Another day, another set of laws

I guess we don't get new laws on just any ol' Tuesday, but on this one, we do.

Yes, a new batch of laws went into effect in Florida as the clock struck midnight. I'll have everything you need to know to stay out of trouble in a minute, but first, there's a really sad story that a lot of people seem to be talking about. 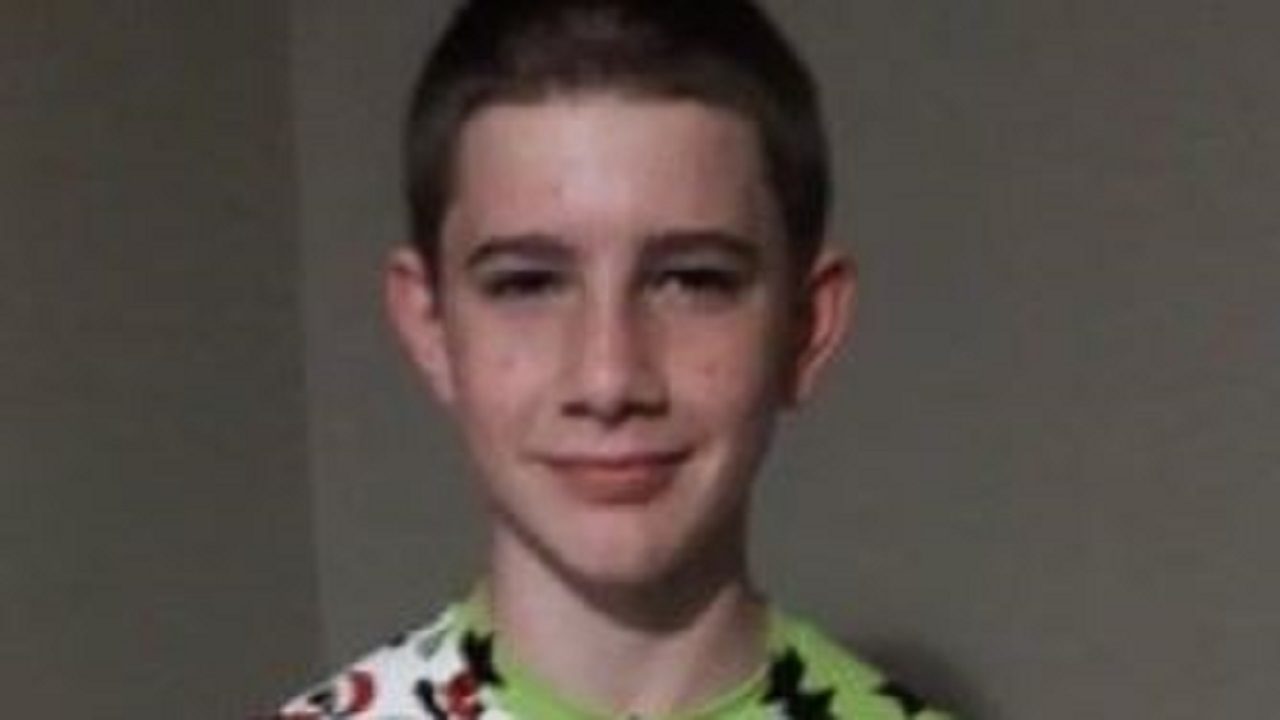 The family of a Florida teen who died protecting his 5-year-old sister says he truly was the definition of what it means to be "his sister's keeper." According to deputies, the 15-year-old boy kept his sister from getting hurt when he tried to fight off an intruder during a home invasion. Read more about his heroic actions that saved the little girl and find out how you can help his grieving family.

The pieces of new legislation that went into effect Tuesday cover a lot of ground. The measures include hands-free phone use in some areas, hazing, child-like sex dolls and police dogs. Find out where you can and can't use your phone behind the wheel and everything else you need to know about other new Florida laws.

🥤 Single-use plastic in the City Beautiful

Tuesday also marked the start of a ban on single-use plastic at city-owned venues in Orlando, which means you'll no longer see plastic straws and other items you're used to seeing while attending events at the city's big venues or at food trucks parked along city streets. See which items will be eliminated and what other city says it plans to roll out similar rules in the future. 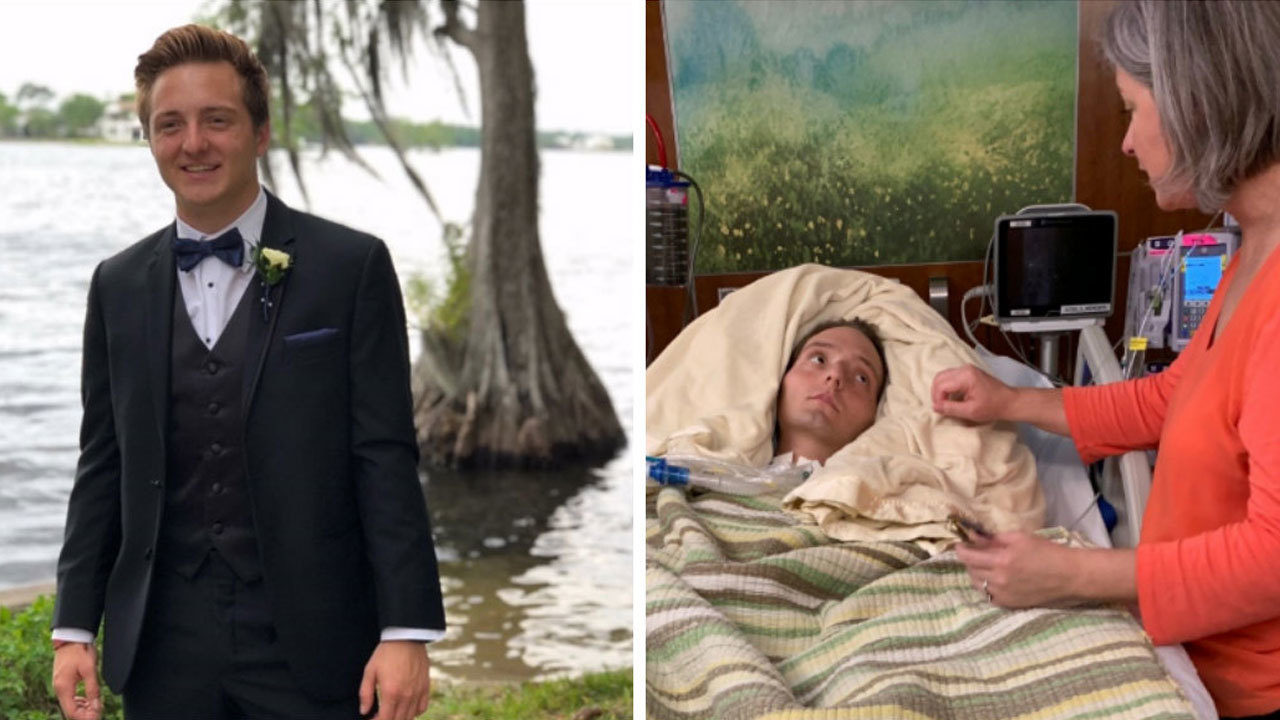 An Orlando couple is warning other parents after their 20-year-old son, who was once a healthy athlete on a full cheer scholarship, ended up in the intensive care unit with what they say was a vaping-related illness. Hear how the couple says their son narrowly escaped death and what they want others to know.

Tuesday really has been all about change, hasn't it? Even at Disney World, it seems. On the anniversary of the park's grand opening, Disney rolled out some magical additions to guests visiting Epcot Tuesday, including new food options and a fireworks show. Find out what other unique experiences are now available and how long some will last.

🌀 What's bubbling in the tropics? 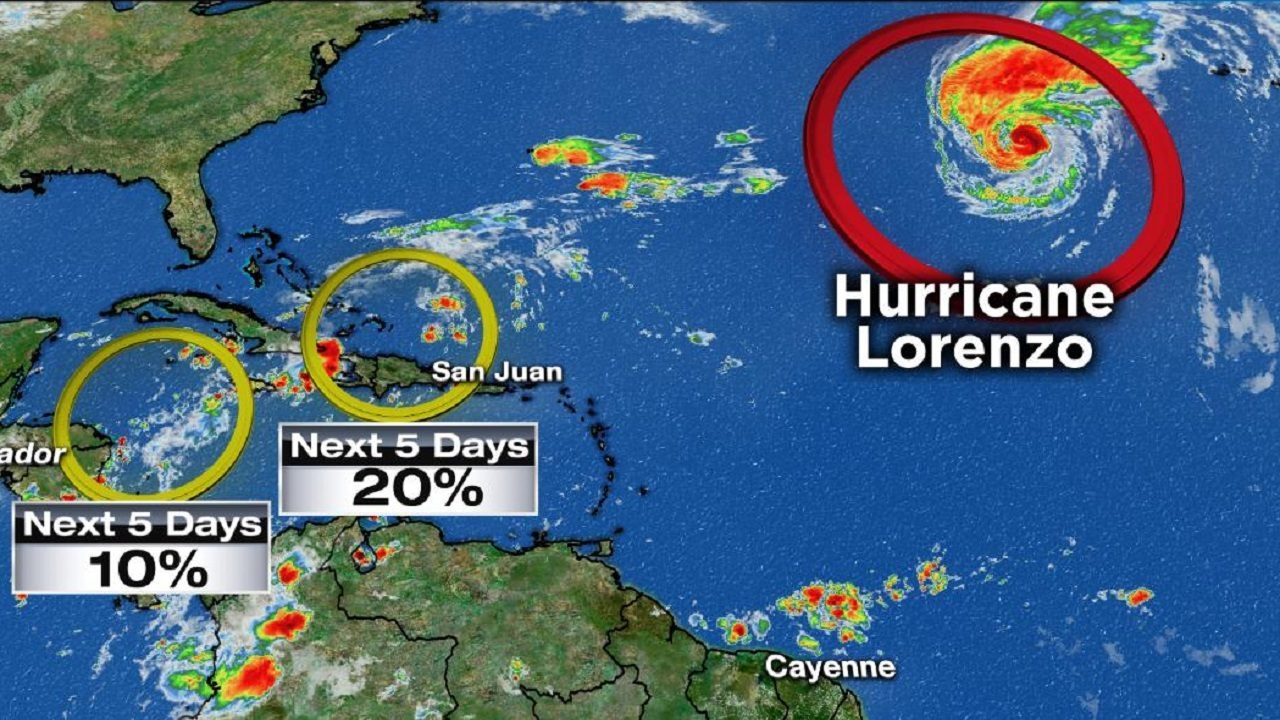 Hurricane Lorenzo is still hanging out there in the Atlantic, but isn't doing anything Central Florida should really be concerned about. There are, however, two new little areas to watch in the tropics. See whether they're expected to develop any time soon and if they could impact the Orlando-area forecast.

Oh, and breaking news: It's Oct. 1st, which -- according to my last Google search -- means there are 58 days until Thanksgiving, 85 days until Christmas and 91 until New Year's Eve. 🤯 Can someone tell me where this year went?