Most of the world seems to have a traditional way of celebrating Mother’s Day and making sure mothers everywhere feel loved and get the praise they deserve.

But look hard enough around the world, and you’ll find a few traditions surrounding Mother’s Day that don't have anything to do with flowers, cards or brunches. 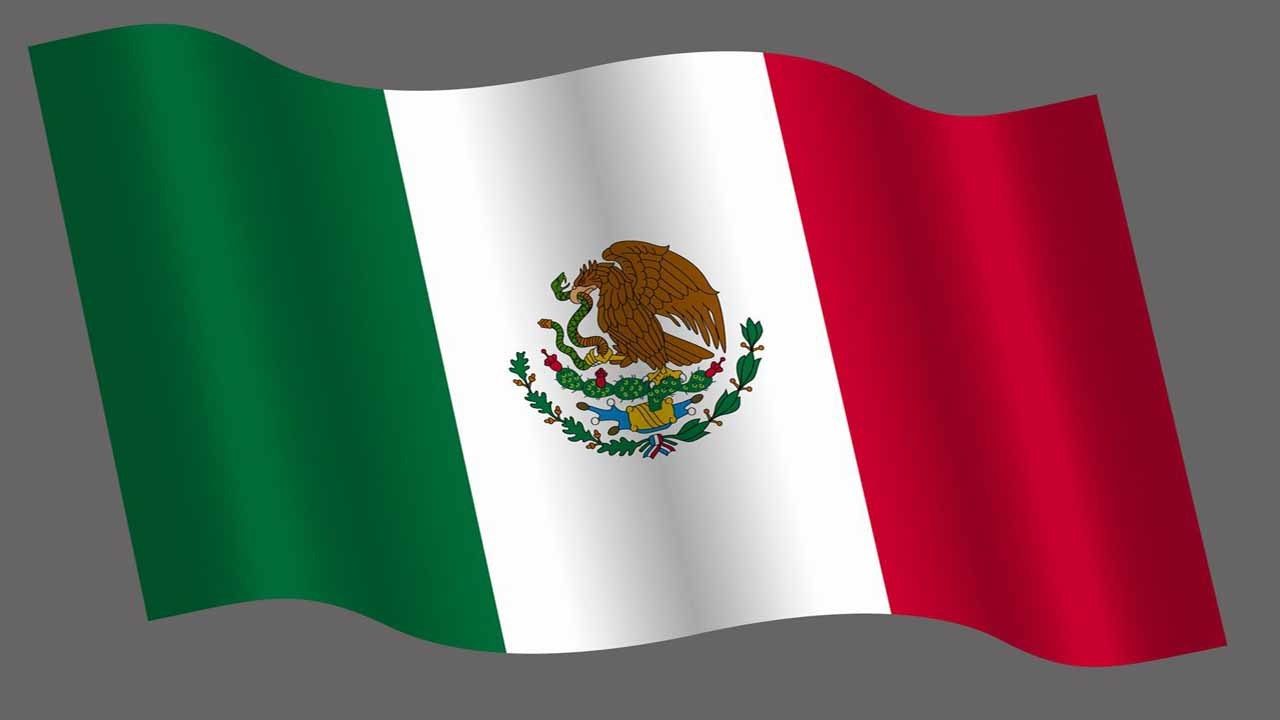 Much like singing “Happy Birthday” when a birthday is celebrated, people in Mexico each Mother’s Day (held May 10 every year) sing moms everywhere a song called “Las Mananitas.”

These are little mornings
That King David used to sing
And on the day of your Saint
We sing them to you.
Wake up, my dear, wake up!
Look, it’s already dawning,
The little birds are already singing
The moon has gone away. 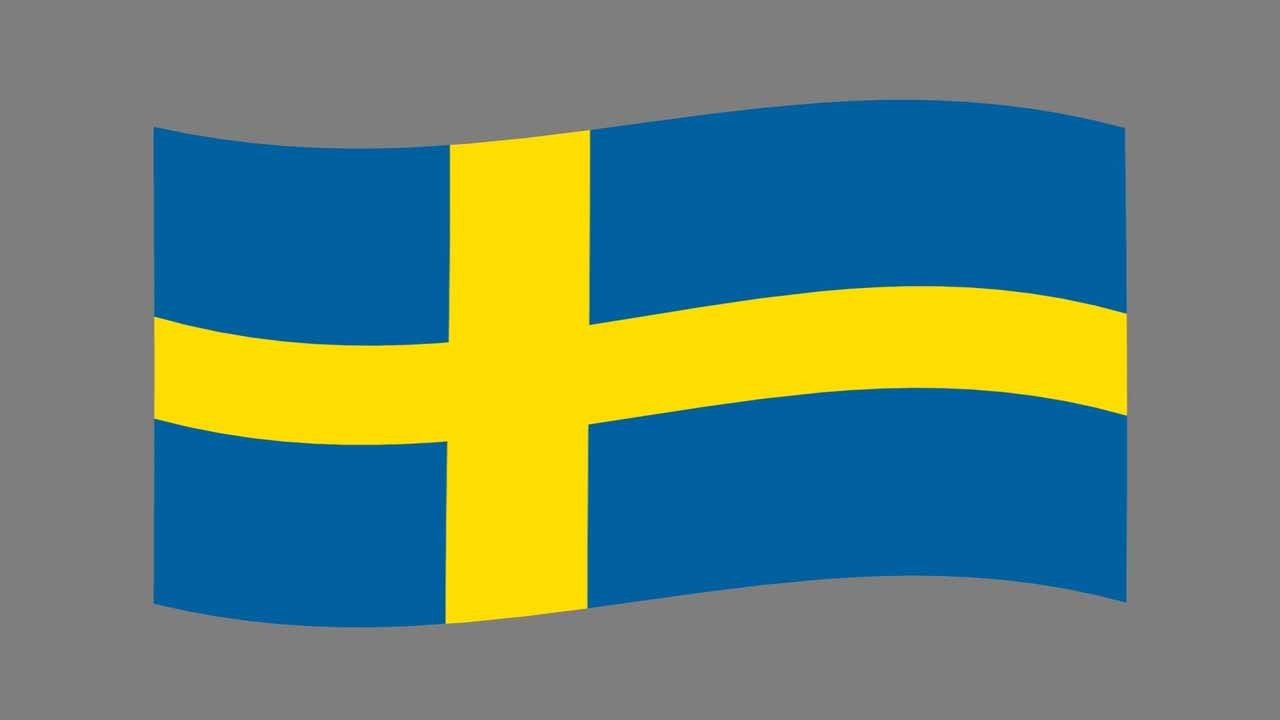 Mother’s Day is celebrated on the last Sunday of May in Sweden, and many children sell small plastic flowers as gifts.

The proceeds from the sale of the flowers are then used to send mothers with young children on a short getaway. 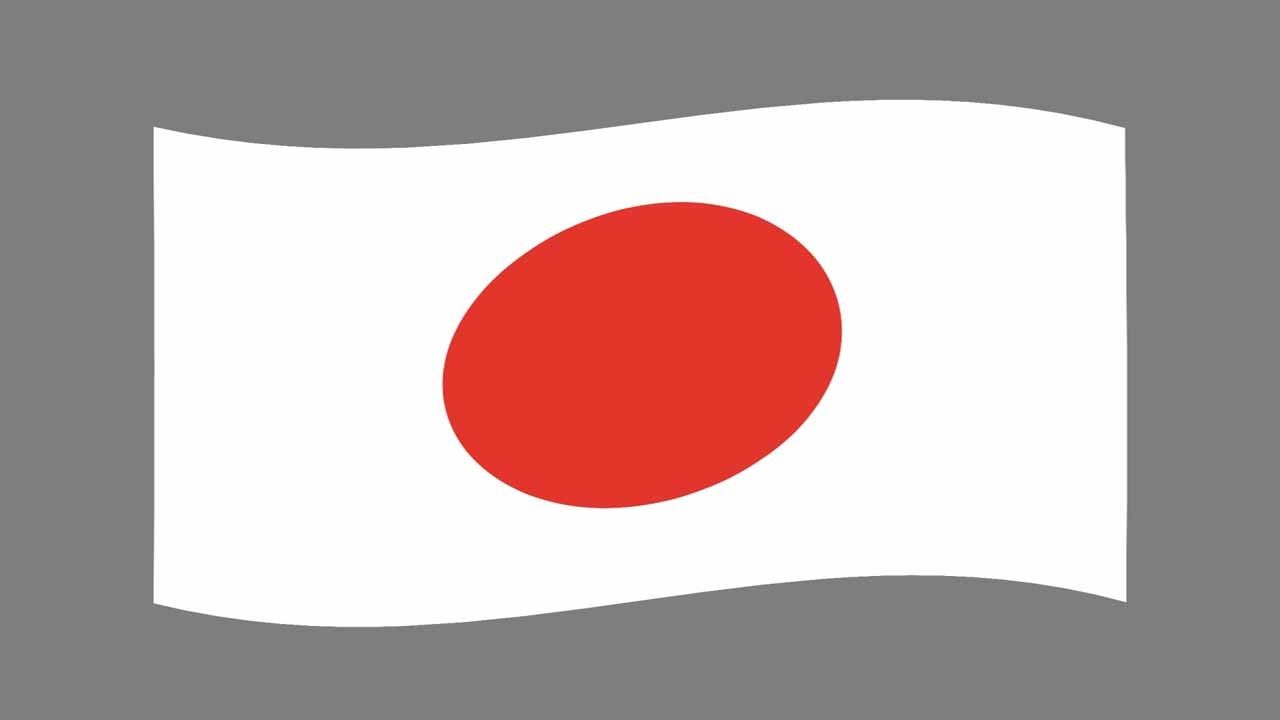 In Japan, a popular ritual on Mother’s Day is for children to draw pictures of their mothers. Those pictures can be posted on windows at stores or submitted for art competitions, with the selected winners having their pictures displayed at exhibits across the country and possibly in other parts of the world. 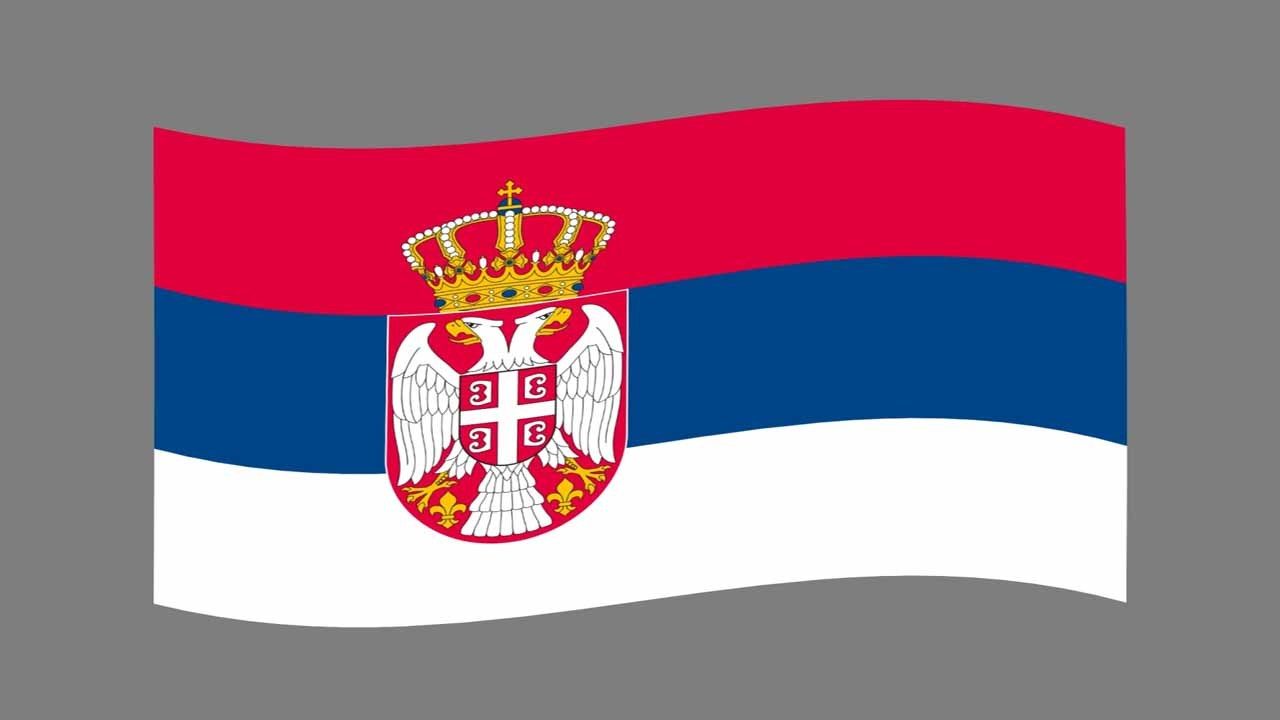 On Mother’s Day, Serbians like to honor a church tradition of remembrance, unity and tying generations together, but this is certainly a different way to do it.

Celebrated in December, Mother’s Day in Serbia kicks off when children enter mom’s bedroom and tie her up. Yes, you read that correctly. They tie up mom on Mother’s Day.

In order to be “released,” the mother has to present her children with gifts.

However, it must be noted that mothers aren’t the only ones tied up on their day of celebration. A week earlier on Children’s Day, children are tied up and must agree to behave before they are released.

A week after Mother’s Day, the fathers are tied up and until they present gifts on Father’s Day.

Of the above rituals, which one would you want to most see incorporated into Mother’s Day in the U.S.? Let us know in the poll below.