In search of a new favorite vegan spot?

Hoodline crunched the numbers to find the best affordable vegan restaurants around Orlando, using both Yelp data and our own secret sauce to produce a ranked list of where to venture next time you're on the hunt.

Topping the list is The Greenery Creamery. Located at 420 E. Church St., Unit #112, the vegan and gluten-free spot, which offers ice cream, frozen yogurt and more, is the highest-rated inexpensive vegan restaurant in Orlando, boasting 4.5 stars out of 296 reviews on Yelp.

"Artisanal and small-batch dairy and vegan-friendly ice cream made in-house with locally sourced ingredients," the business states on Yelp in the section explaining specialties. "Flavors rotate every day." 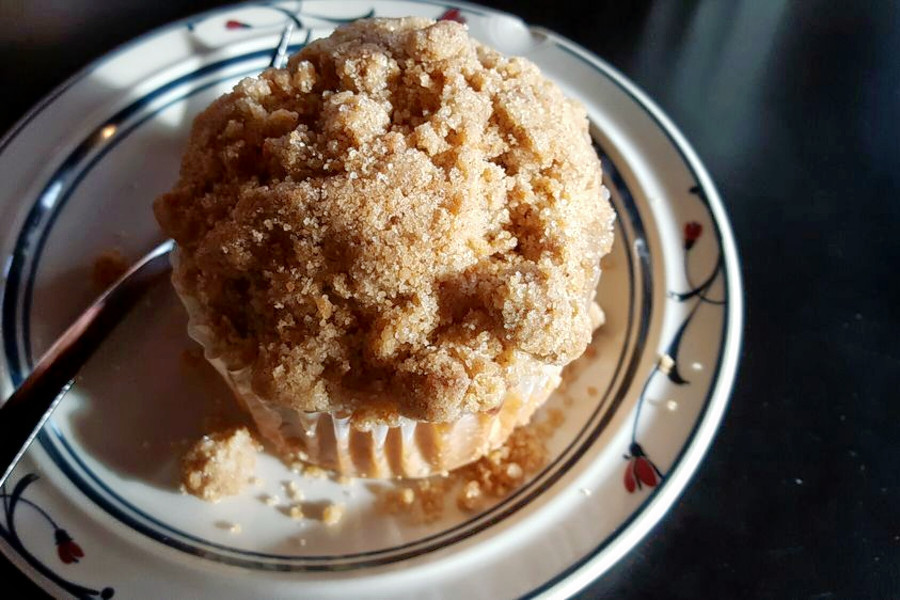 Next up is Drunken Monkey Coffee Bar, situated at 444 N. Bumby Ave. With four stars out of 499 reviews on Yelp, the vegan and gluten-free spot, offering coffee, tea and more, has proven to be a local favorite for those looking for a low-priced option.

Regarding signature items, "We are a full-service coffeehouse serving coffee, espresso-based drinks, teas, paninis, housemade soups, wraps, desserts and specials," the business notes on Yelp in the section highlighting specialties. 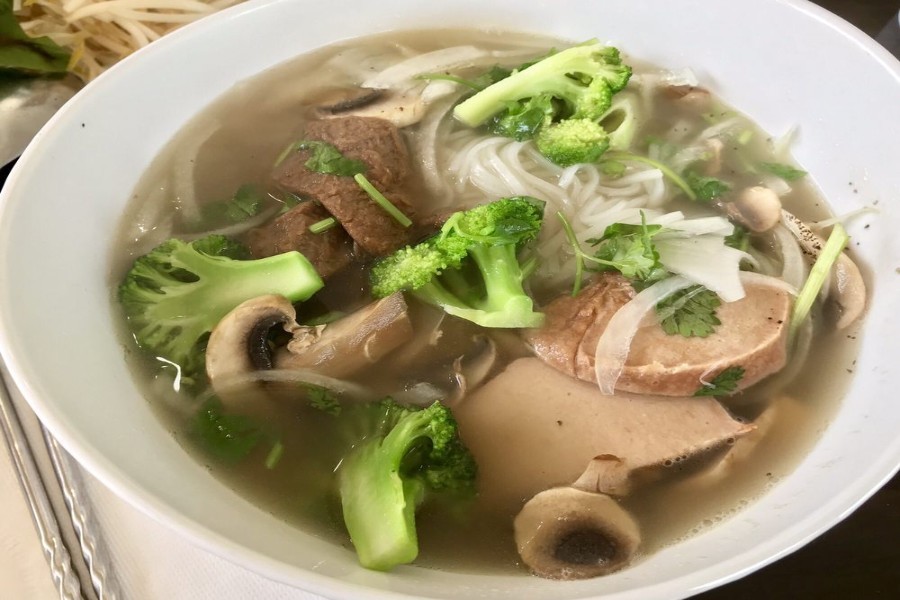 Veggie Garden, located at 1216 E. Colonial Drive, Suite #11, is another top choice, with Yelpers giving the cheap Vietnamese and vegan spot 4.5 stars out of 109 reviews.

We discovered this information about the business's signature items: "Located in Orlando, Winter Park and Pine Hill, among other cities, Veggie Garden is a provider of the best vegan foods on the market," it notes on Yelp in the section highlighting specialties.

This location of the national chain Loving Hut, a vegetarian and vegan spot, is another inexpensive go-to, with four stars out of 212 Yelp reviews. Head over to 2101 E. Colonial Drive to see for yourself.

Yelper My Dao N. wrote, "I really enjoyed the lemongrass noodles. All the flavors were there and plenty of protein, too! The pho was also fantastic and tasted like real pho and not just water. The flan was nice and creamy and delicious."