PIERSON, Fla. – The Florida Highway Patrol is investigating a train crash that killed a mother of two young children in Pierson.

Troopers said the 2002 GMC pickup truck was driving at U.S. 17 and Turkey Shoot Road when it pulled into the path of the Amtrak train and was struck on the passenger side of the vehicle.

The crash happened around 1:08 p.m. Friday. The woman, 40-year-old Laura Ann Bennett, was thrown from the pickup when the train hit the car and died, according to fire officials.

The train was carrying approximately 200 passengers when the crash occurred. No Amtrak passengers were injured in the crash, officials said, however, they were delayed more than five hours. The train was heading from New York to Miami.

The tracks near Turkey Shoot Road is a route that Bennett took for work. Her job at JRC Transportation is right across from the tracks. The mother was returning from her lunch break when she was hit Friday. 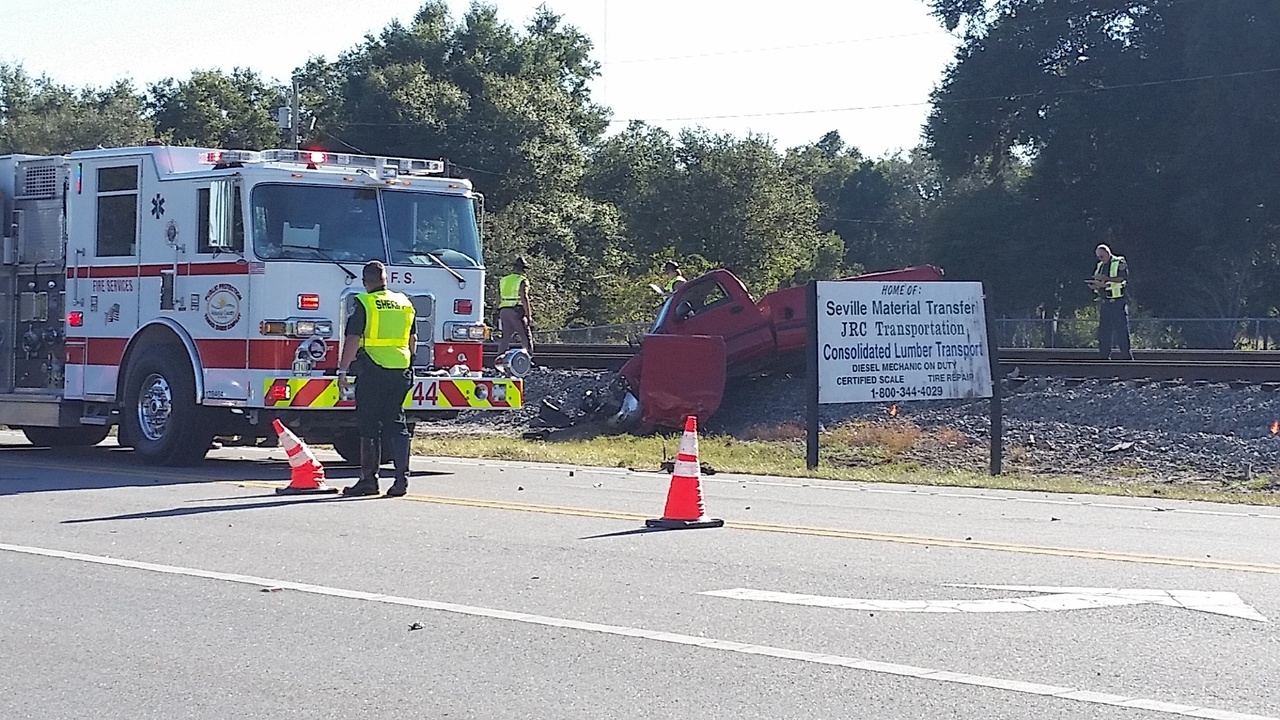 FHP said an off-duty trooper witnessed the accident. At this time it is not known if she saw the train. At the intersection, there are no crossing arms or warning lights, FHP said it's a private entrance.

Longtime friend Jeannie Tapia said Bennett was a mother of a newborn girl and a 4-year-old boy.

"I'm not really sure on exactly what happened. I just got the tragic phone call and made it down here as soon as possible," said Tapia.

Tapia described Bennett as a wonderful mother, one whom she could call any time of the night or day.

"We just need to pray and come together and just be there for the family. I mean, the baby is just going to need a lot of love," said Tapia.

The crash remains under investigation.

Copyright 2014 by ClickOrlando.com. All rights reserved. This material may not be published, broadcast, rewritten or redistributed.