Another jump: Number of coronavirus cases in Florida swells to 6,741

ORMOND BEACH, Fla. – A no bond warrant has been issued for a 22-year-old man who is being sought by Ormond Beach police in the death of a man whose body was found inside a home.

The death was reported Friday after a woman said she entered her boyfriend's home on Foxhunter Flat Road in the Hunters Ridge subdivision near Highway 40 in Ormond Beach and found the body. The medical examiner will identify the body. 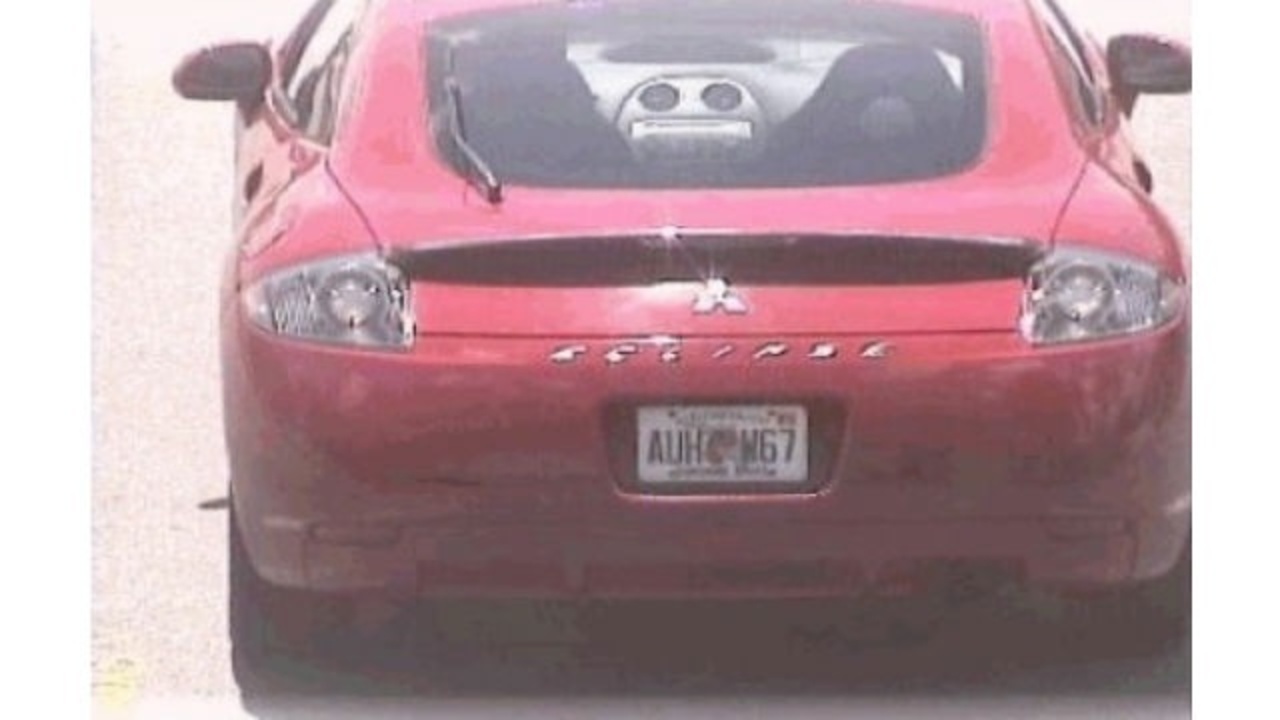 Police are searching for Garrett Logan Schroeder, the son of the woman's boyfriend. Schroeder was seen walking away from the home.

Police said Saturday that a no bond warrant has been issued for Schroeder's arrest for first-degree premeditated murder.

Schroeder might be driving a maroon 2006 Mitsubishi Eclipse with the tag AUH W67 (pictured above), which is missing from the home, according to police.

Schroeder has ties to the Tallahassee, Daytona, South Daytona and Ormond areas, police said. He is known to frequent Carrabba's Italian Grill, microbreweries and is known to be a gamer.

Schroeder is described by Ormond Beach police as a white man who is 5 feet 9 inches tall who may have dark brown or black hair.

Police said residents should use caution if they come in contact with Schroeder, as he may be armed.

Ormond Beach police said they performed a well-being check on Schroeder's mother because Schroeder was charged last year with attacking her with a hammer. Police said she's OK.

Anyone with information about Schroeder's whereabouts is urged to call police.