In this Florida city, when drivers go the wrong way, most don’t crash. Here’s why.

Grab a powerful iPad Pro for less than $215 today

MARION COUNTY, Fla. – A woman who has had her driver's license suspended 19 times was arrested by Marion County sheriff's deputies Saturday.

Investigators said another driver called in to report a white Dodge van was driving recklessly and was swerving along Highway 41.

A deputy wrote in his report he spotted the van and followed it for several miles without turning on his red and blue lights.

He said he watched the driver -- later identified as 25-year-old Alisha Hollar -- make a U-turn in the driveway of a Marion County fire station near Dunellon. 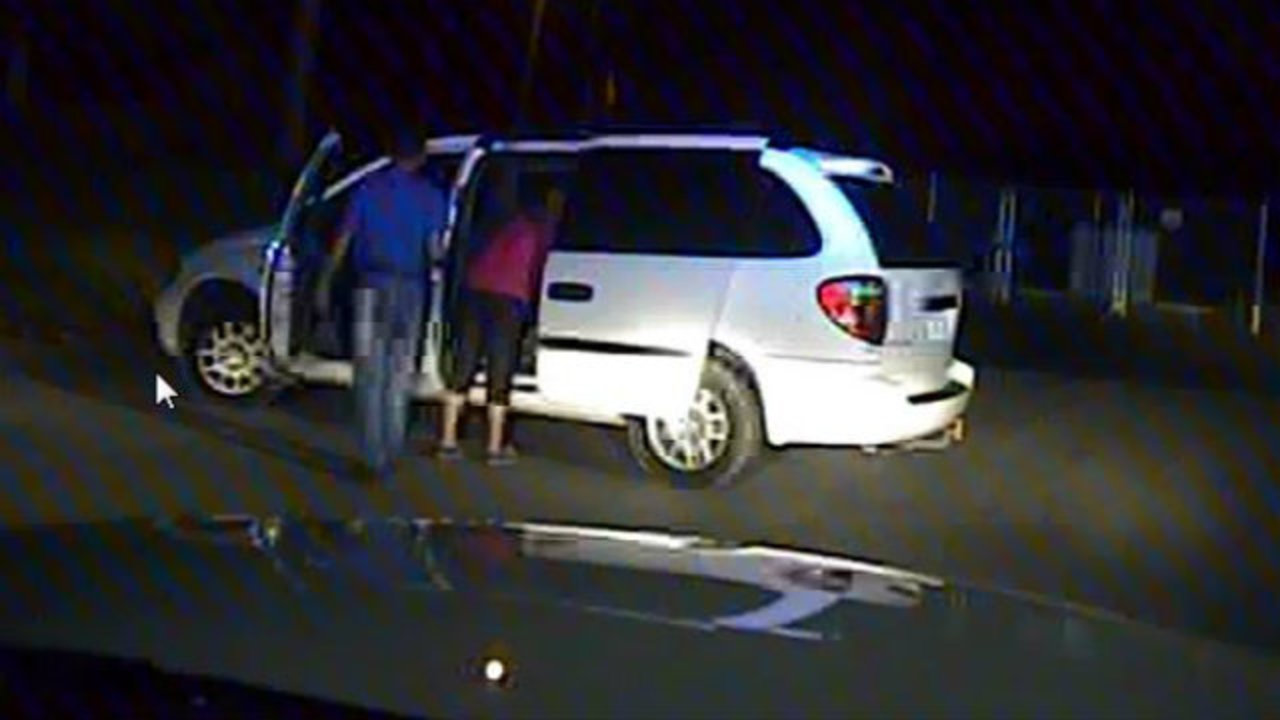 Dash camera footage obtained by News 6 shows Hollar does not stop her van. Instead, she can be seen turning several more corners before coming to a dead-end right in front of a Marion County sheriff's substation.

The dash camera shows deputies speaking to Hollar for more than one hour. There was no audio, so it's not known what was said.

The deputy wrote in his report there were two children in the back seat, and Hollar was driving with a suspended license.

The dash camera shows her parents arriving to take the van and her children, while she's arrested and booked into the Marion County Jail for Mothers Day.

News 6 investigated and found out Hollar has had her driver's license suspended 19 times over the last two years.

She was arrested in April of last year for driving with a suspended license in Citrus County. Deputies there say they pulled her over for attaching someone else's license plate to her car.

They said they found her 4-year-old child in the back seat without a safety seat or a seat belt. They said they also found she was driving with a suspended license.

She was booked in the Citrus County Jail and she posted $2,000 bond.