MELBOURNE, Fla. – One arrest was made and others are pending after police said evidence of drug sales and usage was found at a home at 811 Calloway Lane.

The Melbourne Police Department said its Special Investigations Unit, with the assistance of the SWAT team, served a narcotics search warrant at the residence, where multiple drug-buy operations were conducted, resulting in numerous drug-sale charges.

Police said they seized 6 grams of heroin, cash and two firearms, one of which was a .380 Ruger LCP that was stolen during a 2015 Melbourne auto burglary. The other was a .45 Kahr semi-automatic. 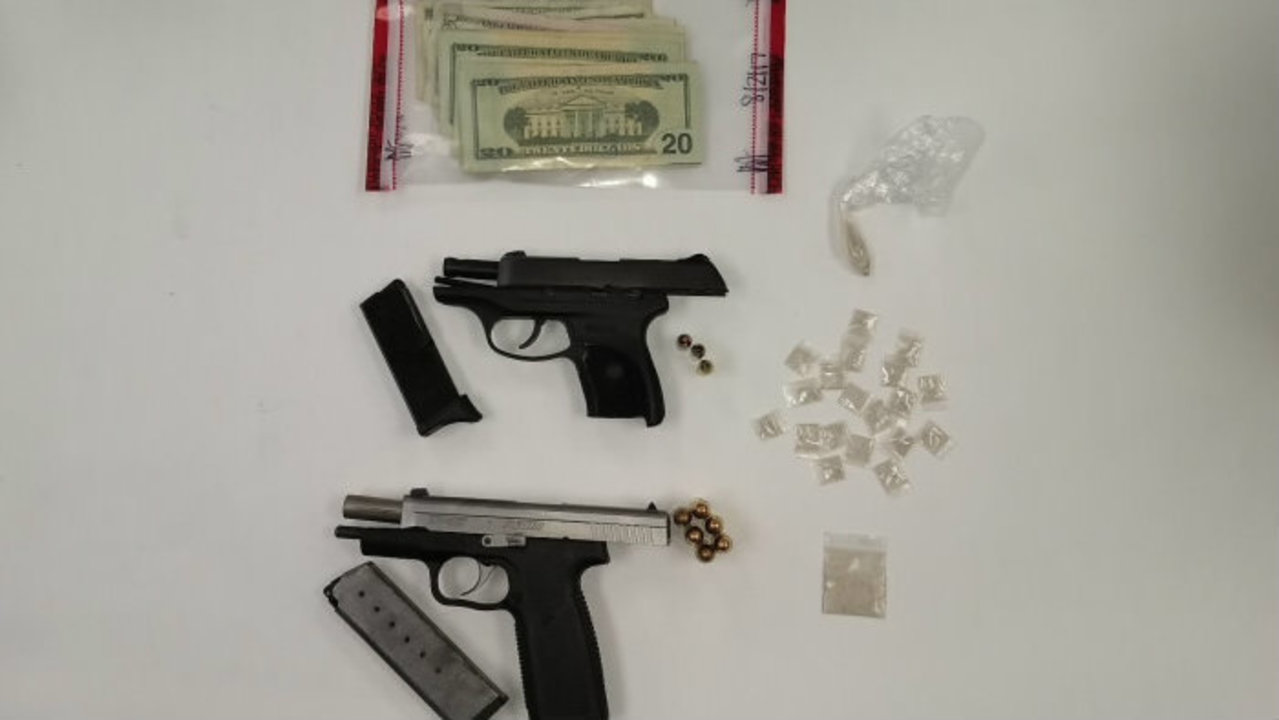