CHULUOTA, Fla. – Deputies arrested a man Tuesday for his part in a shooting that occurred early Monday at a home on Pickett Downs Drive.

The Seminole County Sheriff's Office said two people got into an altercation and the victim was shot multiple times.

The victim, in his early 30s, went to a nearby home, where neighbors called 911, deputies said.

The victim was taken to a hospital in critical condition, deputies said.

"I was on my way out of the house at about 6 a.m. in the morning and I saw the police tape," a neighbor said. "We've never had anything of this magnitude and tragedy happen in our neighborhood." 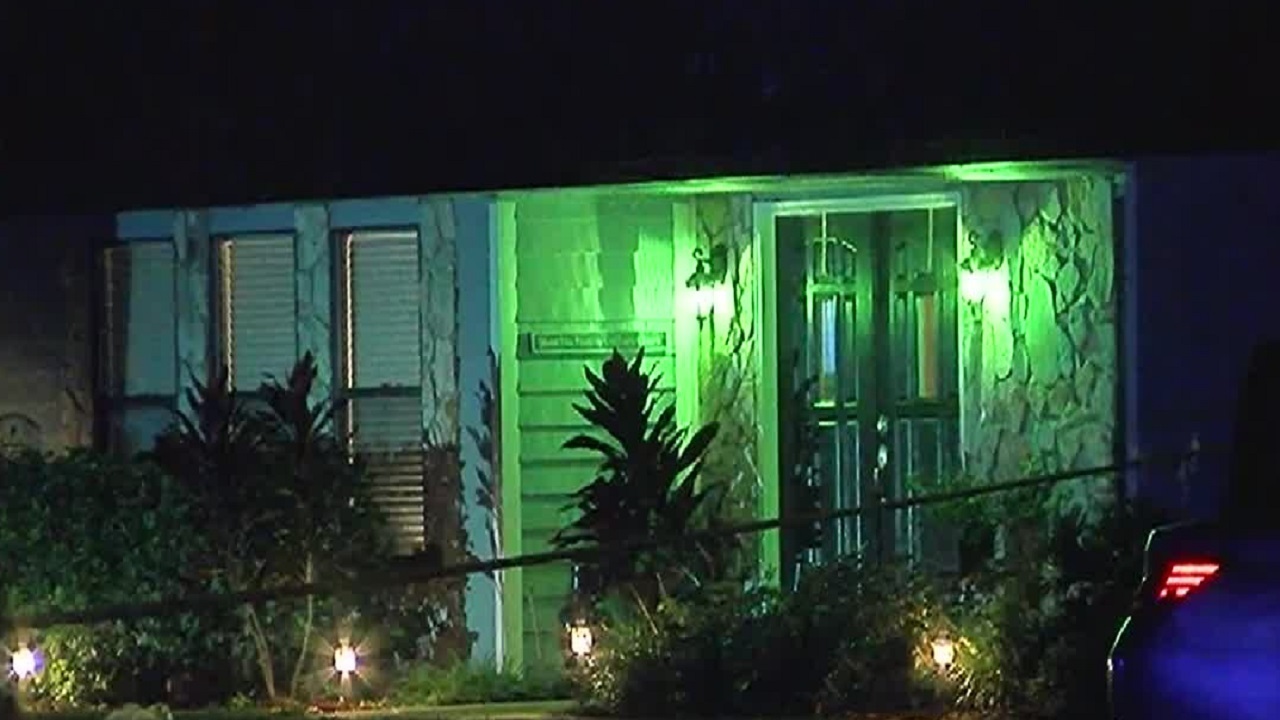 Upon an investigation, the Sheriff's Office said it determined Fredis Garcia Lopez, 28, was responsible for the shooting and a warrant was issued for his arrest.

It is not known what led to the shooting.