What happens if you get a ticket with a learner’s permit?

APOPKA, Fla. – One man is dead and another is in serious condition after a shooting late Friday night in Apopka, according to officials from the Orange County Sheriff's Office.

Deputies said the shooting occurred around 11:50 p.m. on the 500 block of South Ocean Avenue. Authorities found two men in their 20s suffering from gunshot wounds at the scene.

The man in serious condition was transported to a local hospital, while the other was pronounced dead at the scene, according to officials.

The man who died has been identified as 22-year-old Alec Emilio Hammers.

Around noon on Saturday, the scene was still active, with OCSO vehicles and deputies present.

This is a developing story. Stay with News 6/ClickOrlando.com for updates. 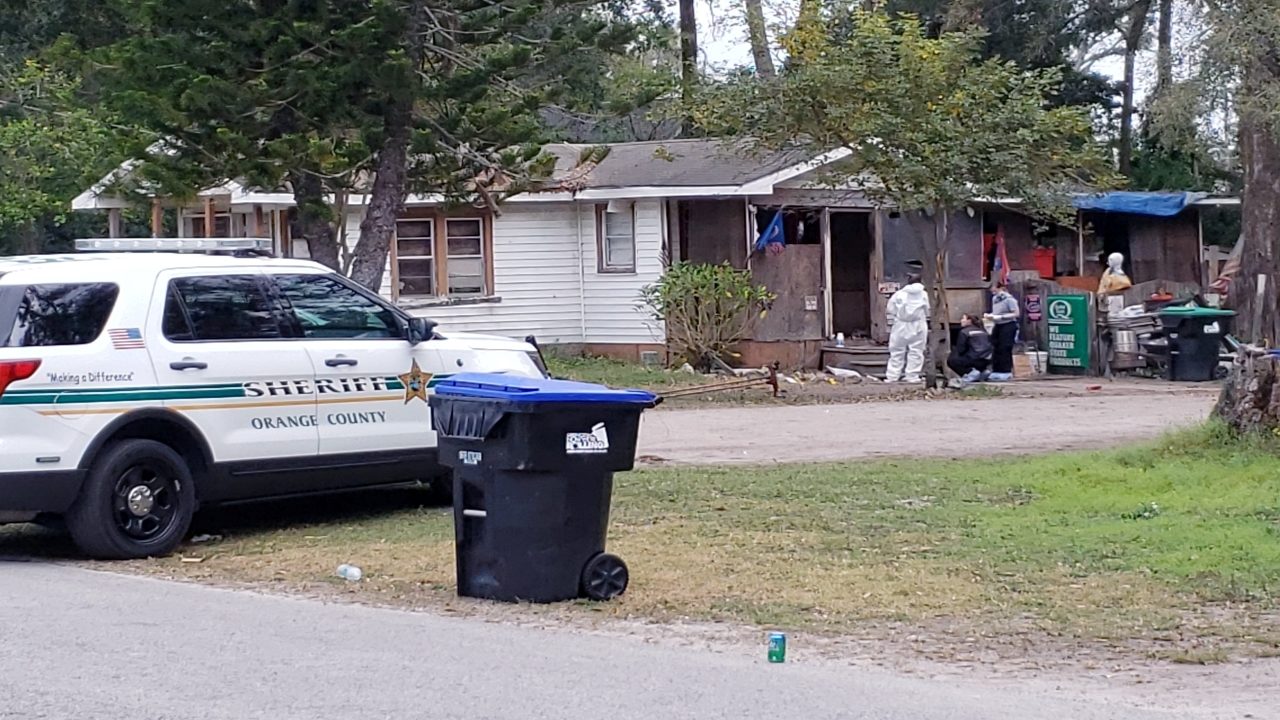 It has been an absolute pleasure for Clay LePard living and working in Orlando since he joined News 6 in July 2017. Previously, Clay worked at WNEP TV in Scranton, Pennsylvania, where he brought viewers along to witness everything from unprecedented access to the Tobyhanna Army Depot to an interview with convicted double-murderer Hugo Selenski.