Where does Central Florida rank on list of ‘fattest' metro areas in US?

The Orlando metro area was ranked the 48th “fattest” city in the U.S., according to WalletHub.com.

McAllen-Edinburg-Mission, Texas, was ranked the fattest in the country.

The highest ranked city in Florida is Jacksonville at No. 41.

WalletHub compiled the list by comparing 100 of the most populated U.S. metro areas based on three factors: the number of people who are obese and overweight, their health consequences an the area's food and fitness. It then evaluated those three dimensions using 19 relevant metrics to determine each city's weighted average across all metrics to calculate each city's overall score.

Other Florida cities on the list are Tampa-St. Petersburg-Clearwater at No. 52 and Miami-Fort Lauderdale-West Palm Beach at No. 76. 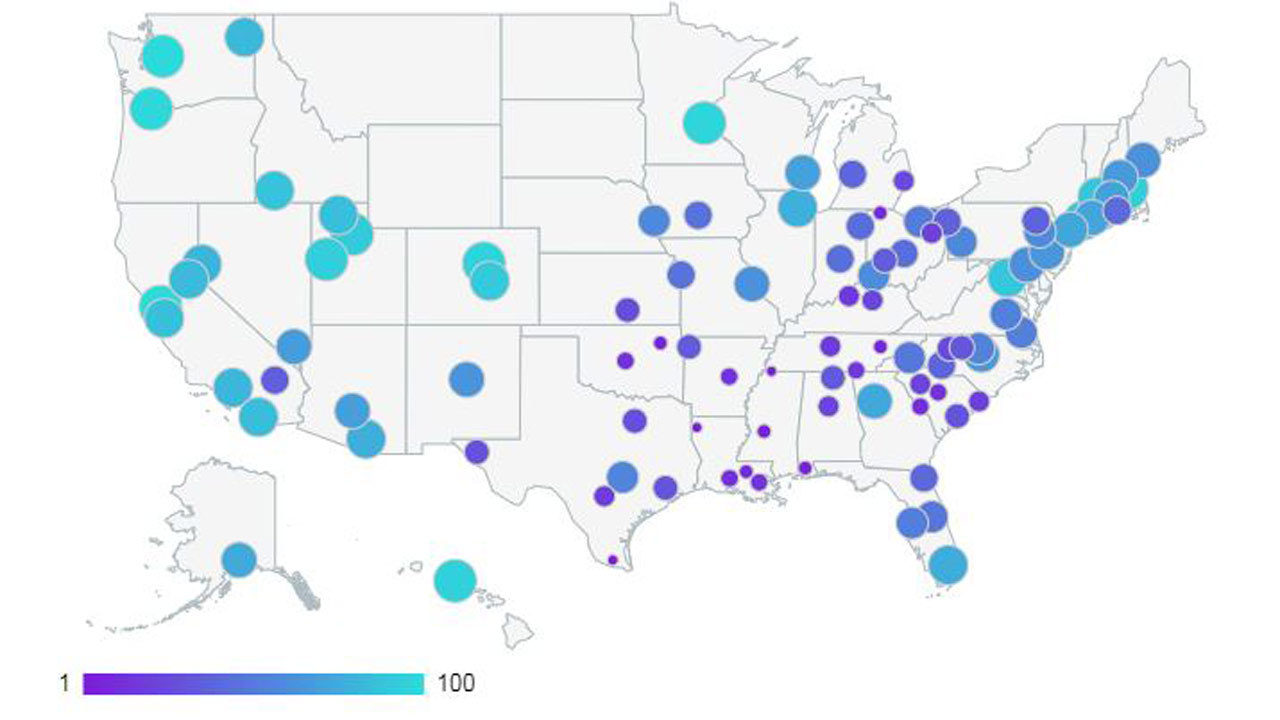 Stacy is a Social Media Producer for ClickOrlando.com and has been with News 6 since 2018. She graduated from the University of Florida with a B.S. in advertising and a Masters in social media/mass communications.