Space spectators get caught in traffic after launch is scrubbed

Short-circuit may be to blame for Notre Dame blaze; strong storms expected Frida

Good afternoon, special counsel Robert Mueller's redacted report was released Thursday morning and a crispy SpaceX Falcon Heavy booster arrived at Port Canaveral. Oh, and your meat may now contain fecal matter, according to a report. Those stories and more are trending now on ClickOrlando.com.

Take a minute to get caught up on more top headlines of the day from News 6: 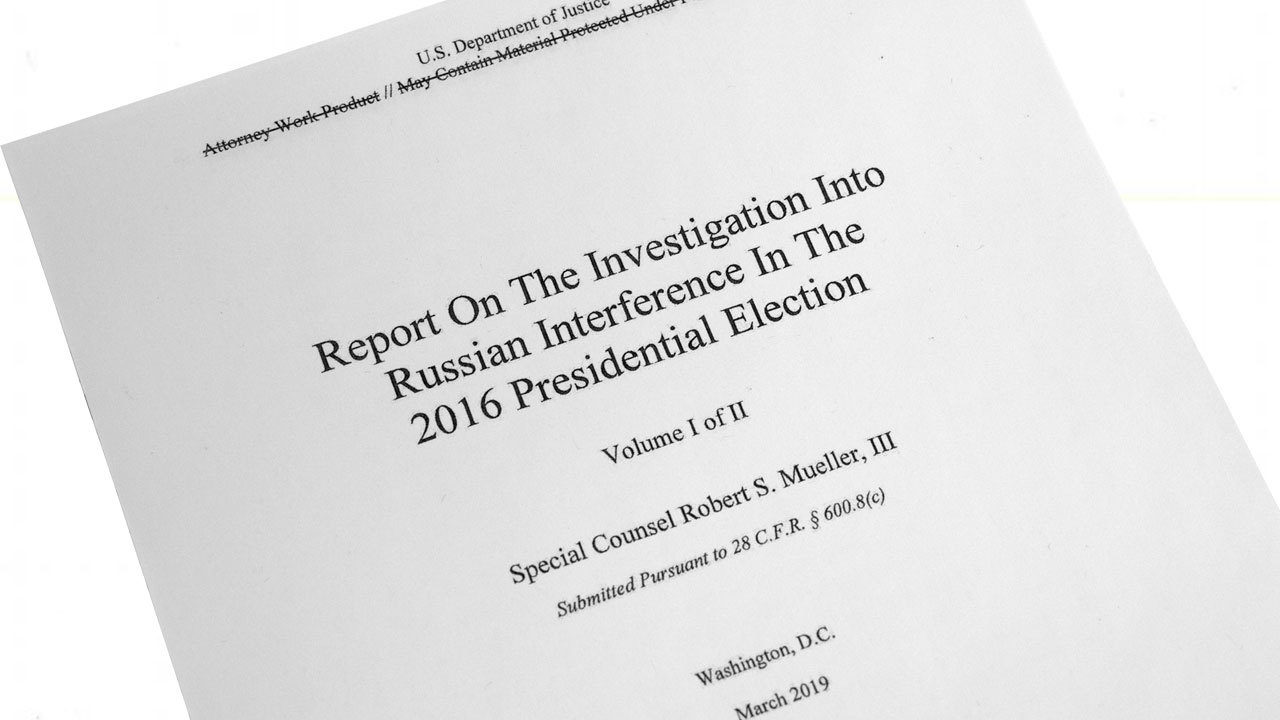 The redacted version of special counsel Robert Mueller's investigation into Russian interference in the 2016 election has officially been released. Read the report and see how the president and others are reacting to its release. 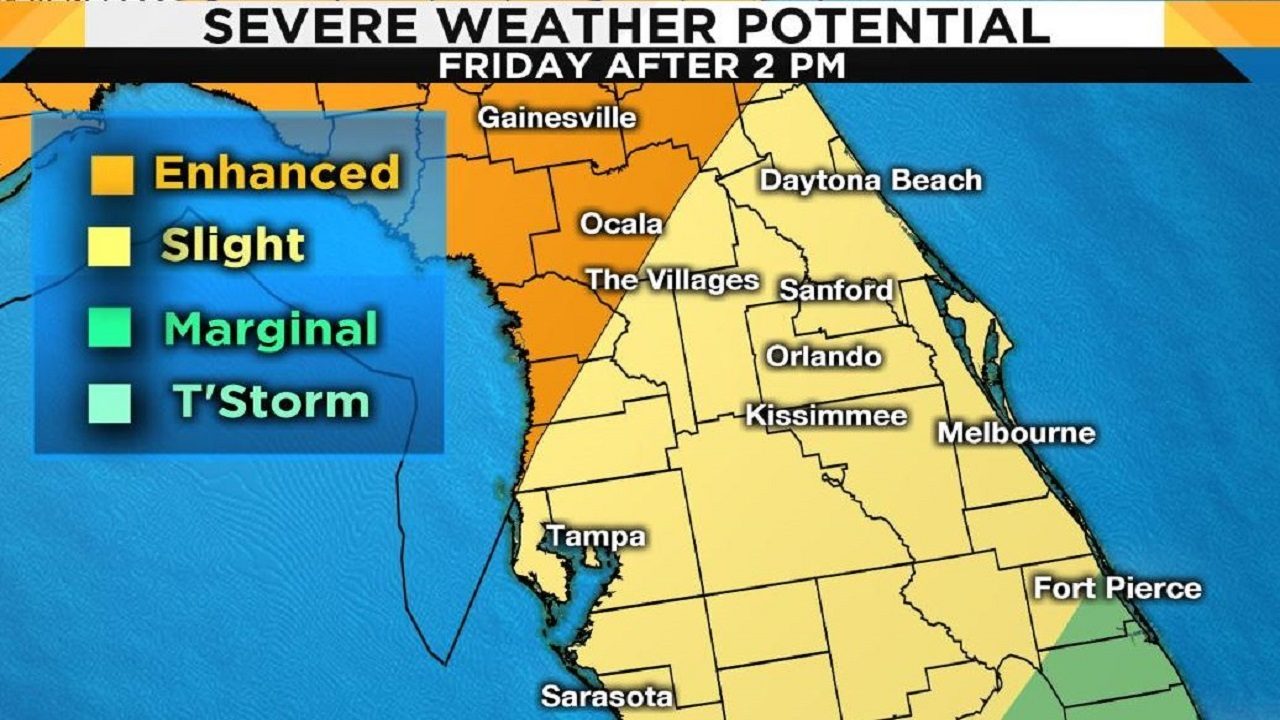 It's been a beautiful week in Central Florida, but the forecast looks like we may get some not-so-good weather on Good Friday. See the potential for severe weather and how long it could last.

Cause of Notre Dame fire 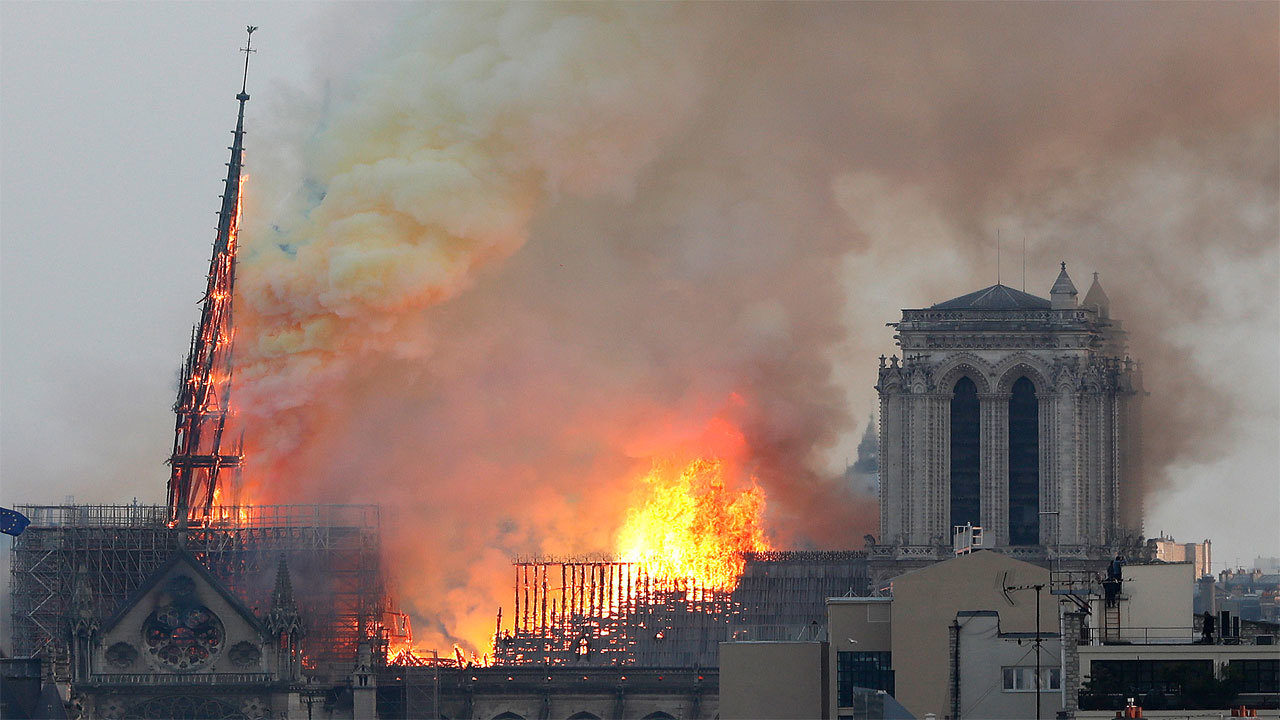 Days after a massive fire devastated the historic Notre Dame Cathedral, Paris investigators are looking into what caused the blaze. Find out what they think could have led to the inferno. 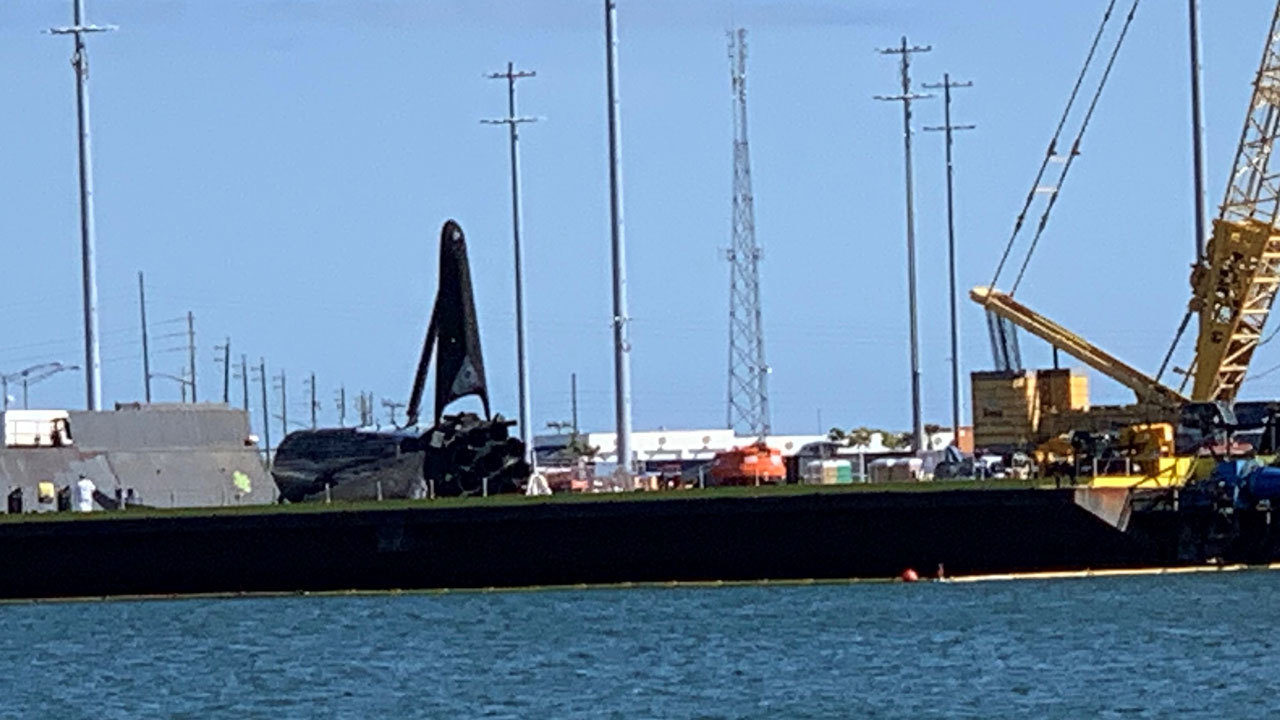 The SpaceX Falcon Heavy center core booster that toppled over after landing on an ocean droneship is now at Port Canaveral -- a bit crispy, but still in tact. See the photos showing its arrival and find out whats next for the booster.

If you live near Orlando International Airport, you definitely know it, considering residents are complaining about noise left and right. Find out what changes could be coming that may bring relief.

Yep, you read that right. If you knocked vegans before, you might not now that it's legal for your meat to have trace amounts of fecal matter in it, according to a report. See why many physicians are now pushing for plant-based diets. 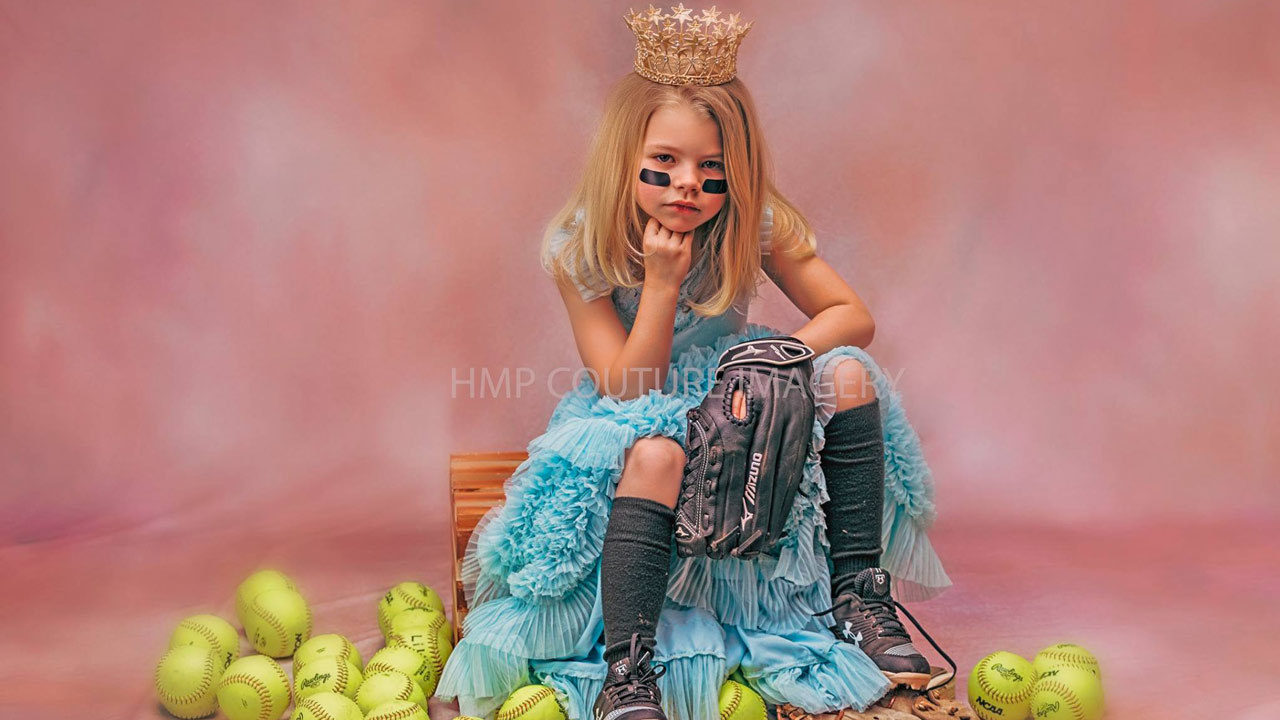 You probably already knew girls were pretty much unstoppable when they set their mind to something, but in case you needed more evidence, some pictures combining sparkles with sports prove that girls can do it all. See the viral pictures and discover the powerful message behind them.