As the one and only Rebecca Black would say on a day just like this one, "It's Friday, Friday. Gotta get down on Friday." And while that's true, we have some important headlines to go over first.

Strong thunderstorms and powerful winds are rolling into Central Florida, with several counties under severe weather advisories Friday afternoon. Keep an eye on the radar and watch News 6 for live updates on potentially dangerous weather.

As the risk of severe weather threatens the Central Florida area, you'll want to know when and how it could impact where you live. Take a look at our county-by-county forecast.

If you're traveling Friday or have loved ones who are, your flight plans could be impacted by the storms. See the delays already being reported for flights in and out of Orlando and check your flight status.

Speaking of dangerous weather, Hurricane Michael has been upgraded to a Category 5 storm months after it devastated the Florida Panhandle. Get the details on the post-storm analysis that led to the upgrade.

State health officials are urging anyone who hasn't been immunized to get vaccinated for measles immediately amid reports of a measles case in Florida. Find out everything you need to know about the disease and how to protect yourself from it. 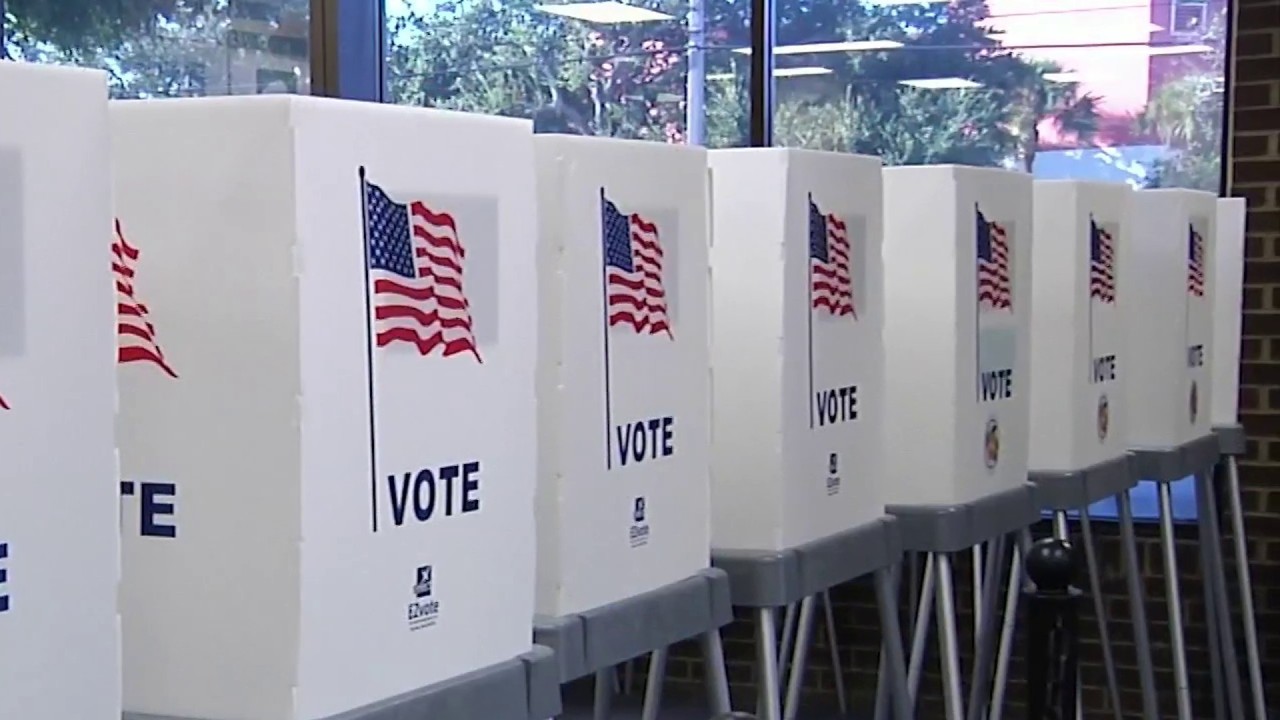 Despite special counsel Robert Mueller's report saying Russian intelligence gained access to the network of at least one Florida county government, election officials say they have no knowledge of any hacking in the 2016 election. Read officials' response to Mueller's report and see other reasons Florida was mentioned in it. 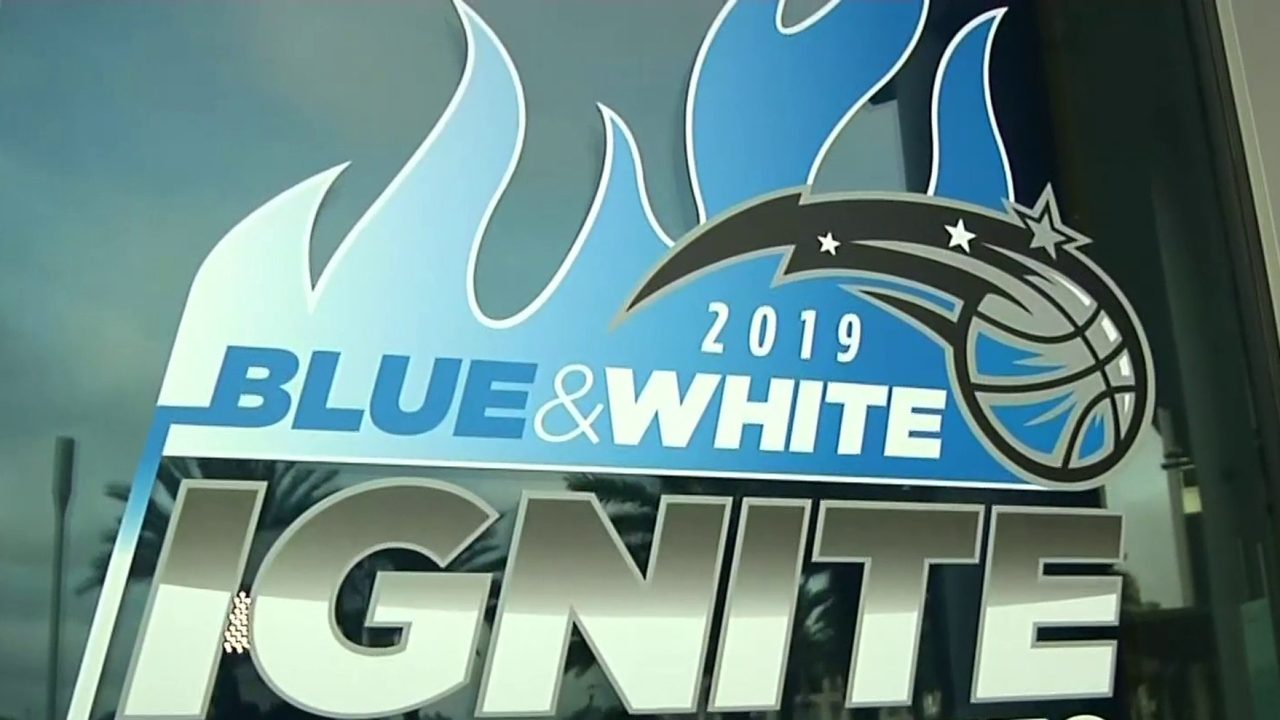 It's Game 3 in the NBA playoff series between the Toronto and Orlando, and the Magic are hoping their fans will bring high energy as they host their first playoff game in seven years. Get the full guide to the Fan Fest celebrations Friday. 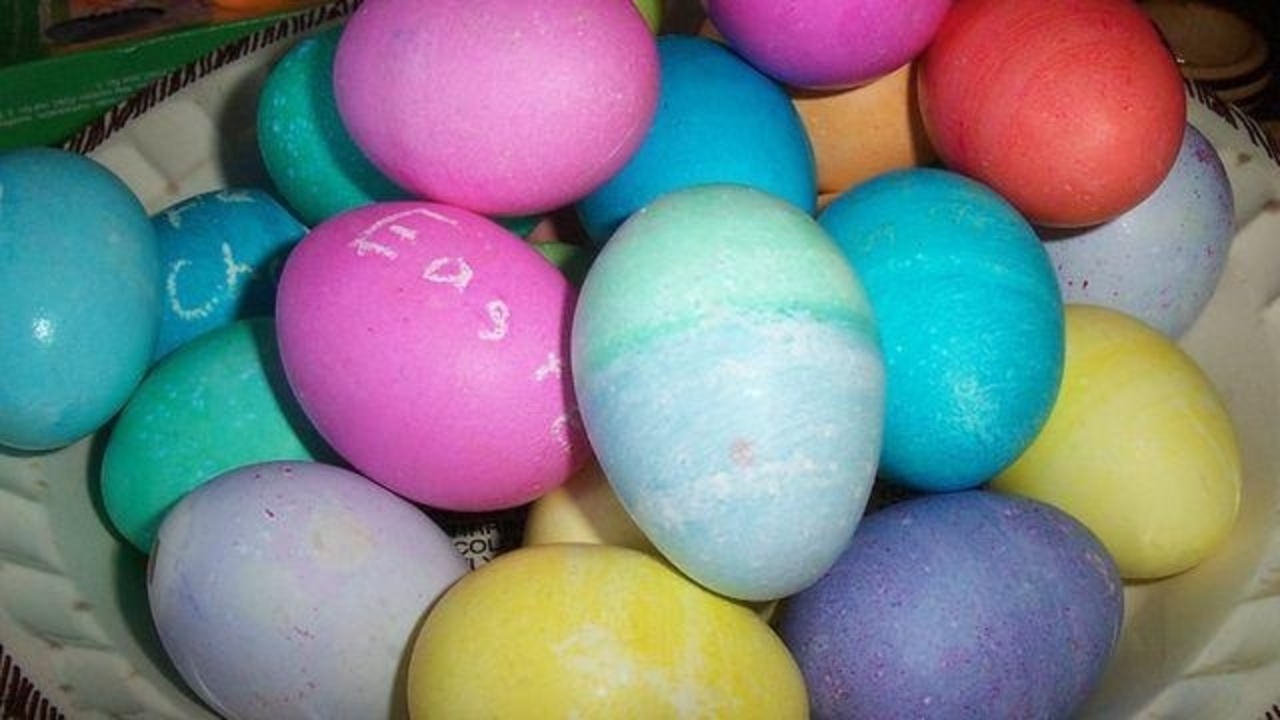 Storms are expected to move out of Central Florida in time for an egg hunt (or 12) ahead of the Easter holiday. Find out where you can fill the kiddos' baskets and maybe even meet the Easter Bunny himself this weekend.