Central Florida woman loses business, learns and helps others launch their own

Friends save man trapped in vehicle underwater in Maitland

The three will make their way to the ocean Thursday

Veteranarians with the Brevard County Zoo said these sea turtles are almost ready to return home. After successfully going through a rehabiliation program, they have planned a sea turtle send-off as they set them free from the shoreline.

Each sea turtle was rehabilitated at the zoo's Sea Turtle Healing Center with love, care and medical attention.

Take a look at their road to recovery below. 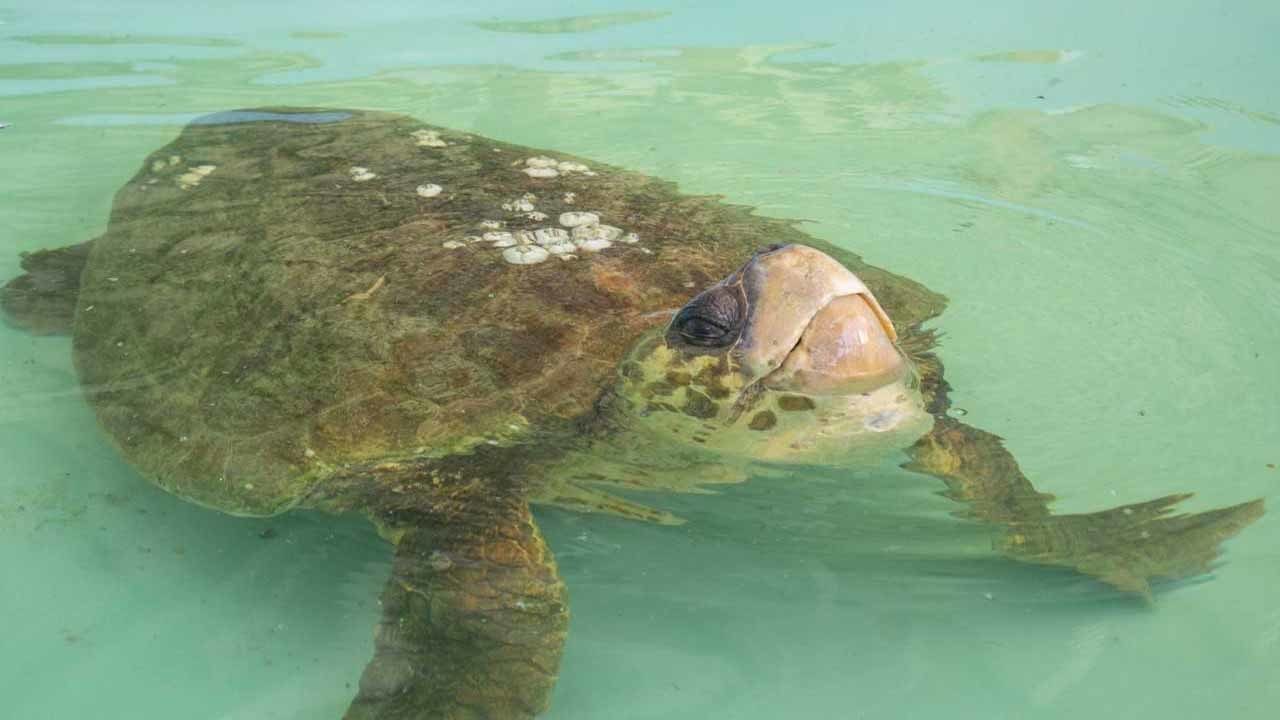 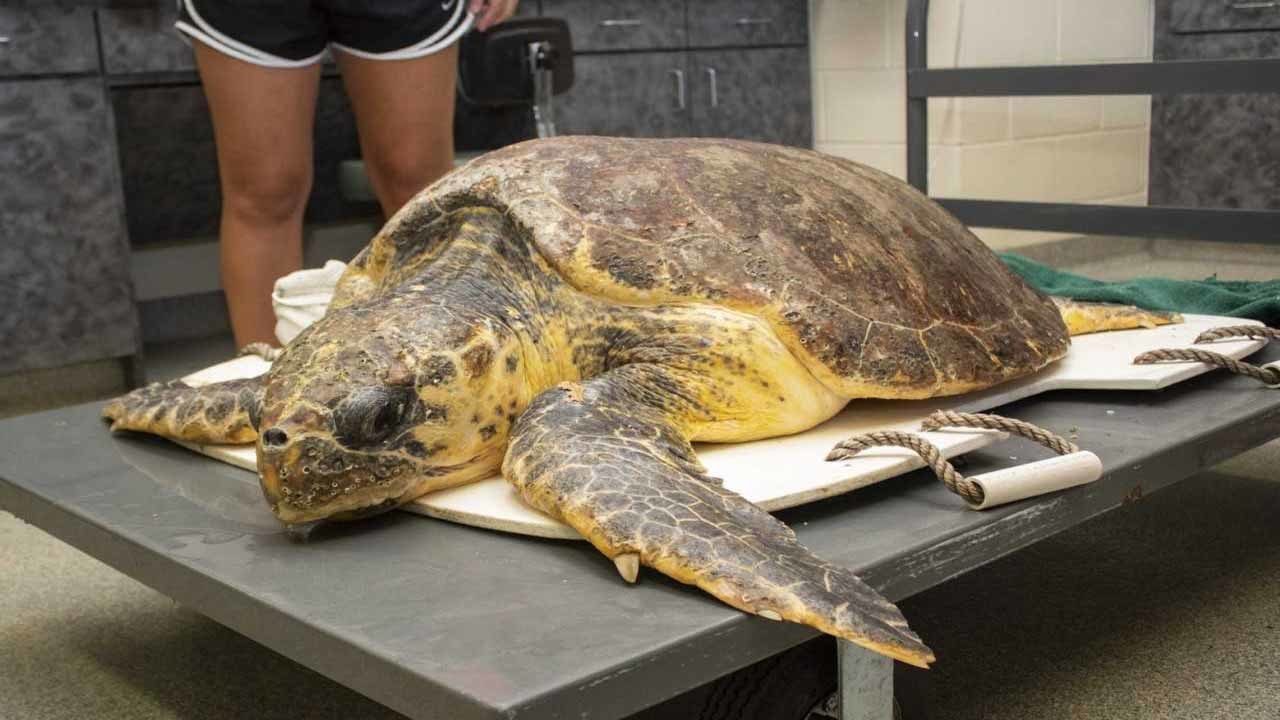 Josie is a subadult loggerhead. She was brought to the healing center in March by the Sea Turtle Preservation Society. Healing center staff said Josie was lethargic and underweight. They also had to treat an old boat prop wound. She's since been nursed back to health and is full of life. 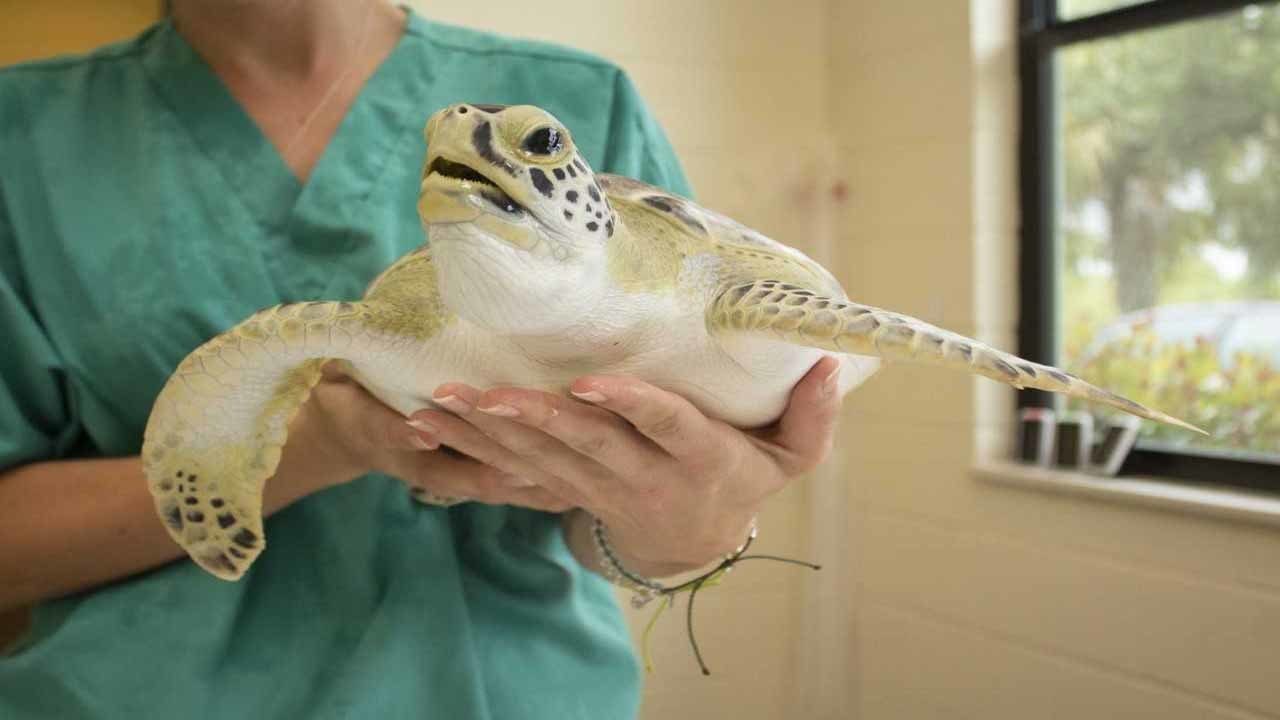 Boxer is the youngest of the three sea turtles expected to be released. He's a juvenile green sea turtle. Boxer was underweight, anemic and covered in barnacles when he was brought to the healing center in December. Health center officials treated a small wound on his left flipper. Now he's almost ready to take it out to sea.

During their respective stays at the Healing Center, all three patients were treated with fluid therapy, nutritional support and medication. Each patient that passes their final blood check Wednesday will be cleared from veterinary care and eligible for release.

If they're cleared, you can watch them make their way back home at Lori Wilson Park in Cocoa Beach Thursday at 10 a.m.

Gaby is a multimedia producer from Miami. She graduated from the University of Florida and joined the News 6 team in 2018.