ORLANDO, Fla. – An 18-year-old man is dead after he was hit by a car after leaving a McDonald's restaurant in Orlando, according to the Florida Highway Patrol.

The man, whose name has not been released, was taken to a nearby hospital, where he later died, troopers said. 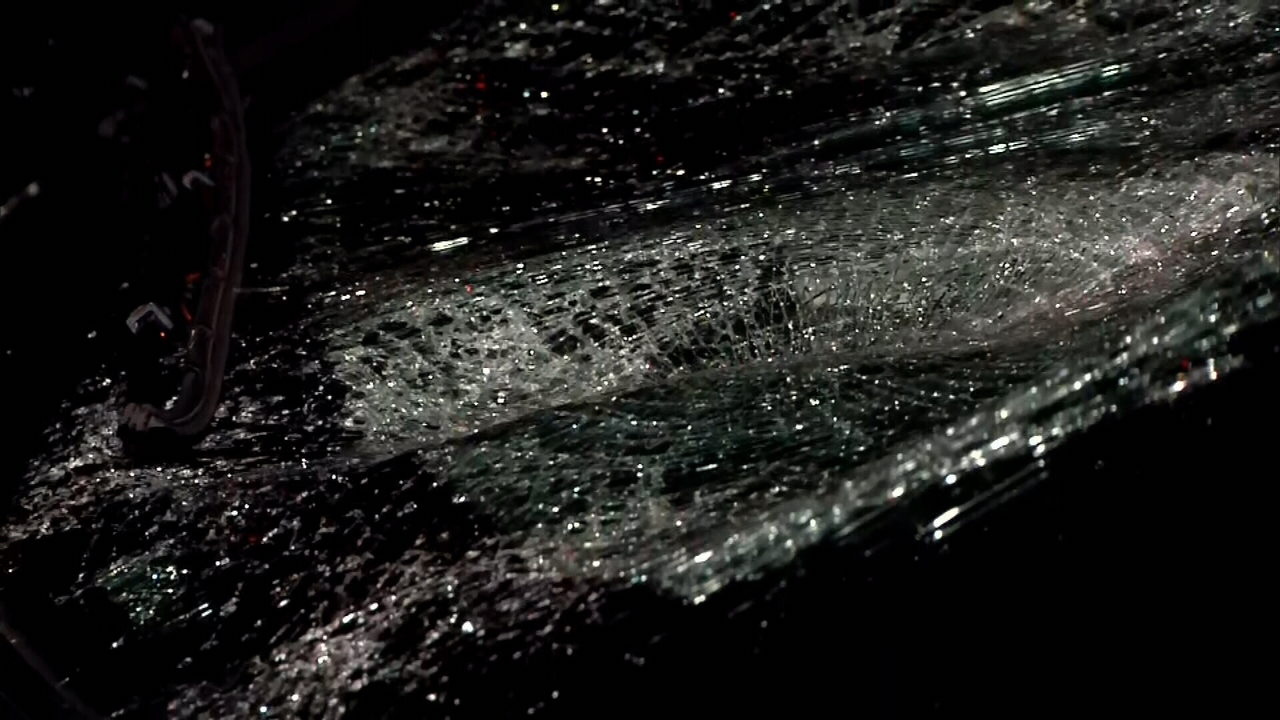 According to the Highway Patrol, the man was not in a crosswalk at the time of the crash.

Troopers have not said if the driver will face charges. The crash remains under investigation.

No other details were immediately available.

This is a developing story. Stay with News 6 and ClickOrlando.com for updates.