Blood centers around the country in need of donations

Is it Monday again already? It sure is -- and here's what you need to know: 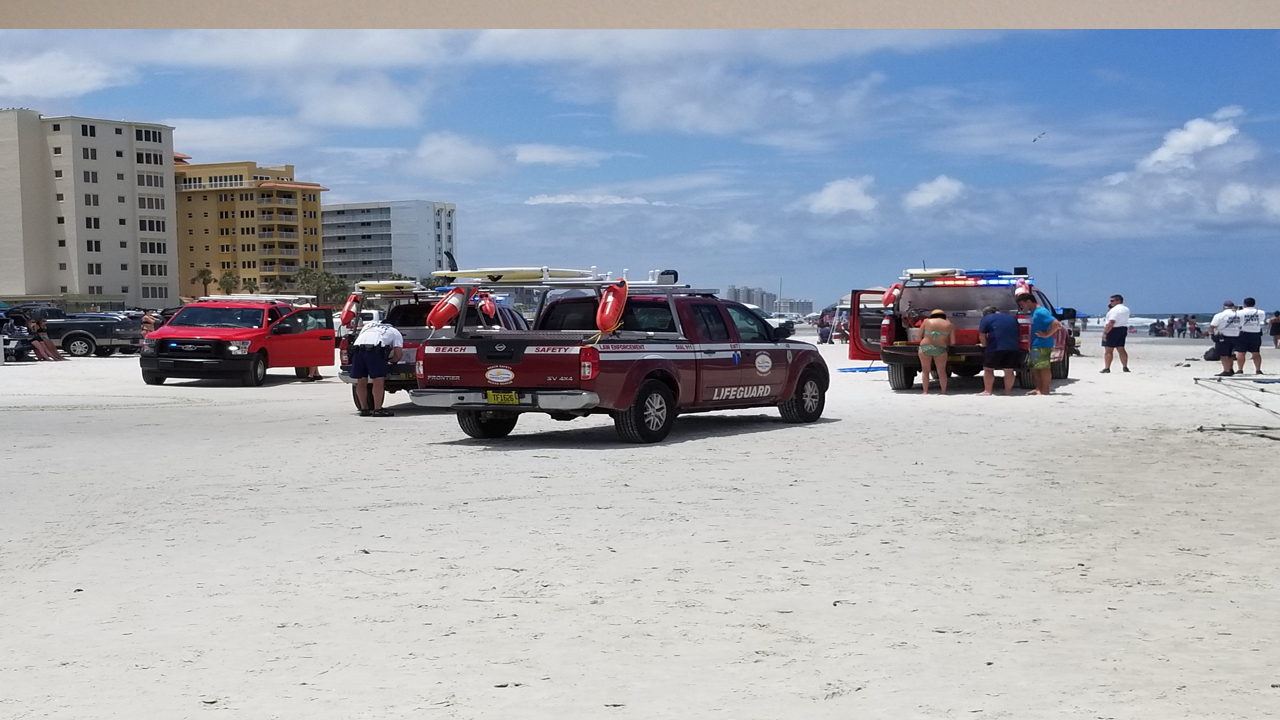 One unlucky teen became the first shark bite victim of 2019 in Volusia County this weekend. Find out what he was he was doing when the shark attacked and get an update on the victim's condition. 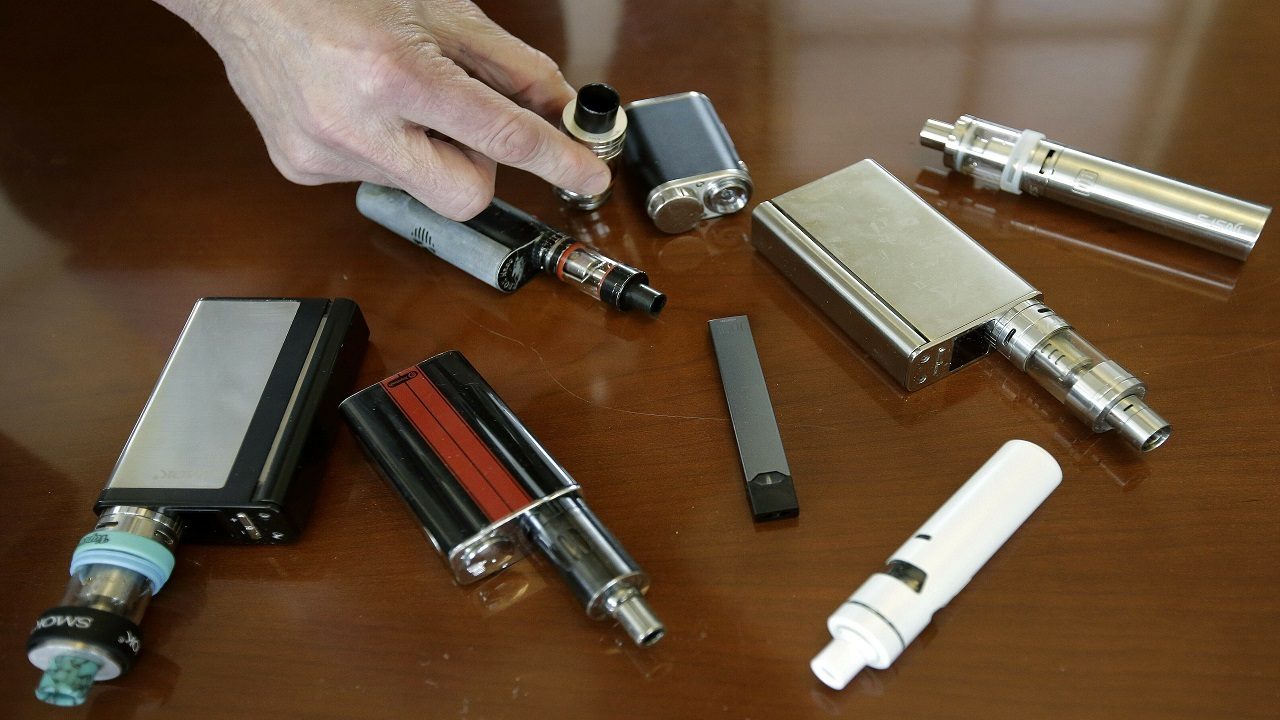 If you're a fan of vaping at your desk, you may not be a fan of a new law just signed by Gov. Ron DeSantis. See when the workplace ban on vapor-generating electronic devices goes into effect and what exactly it means. 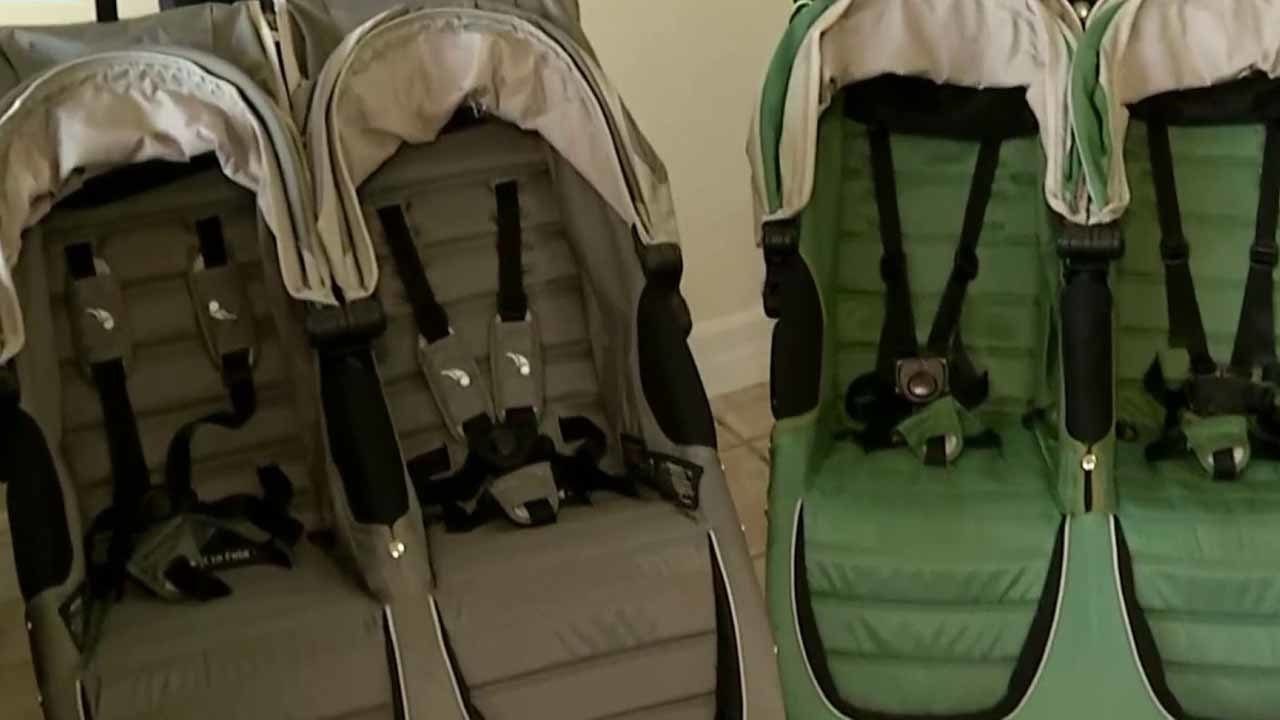 Speaking of a vaping ban, some big changes are coming to Disney World. Get the latest on the new rules regarding smoking, vaping, strollers (oh, my!) and more at the parks and when they take effect. 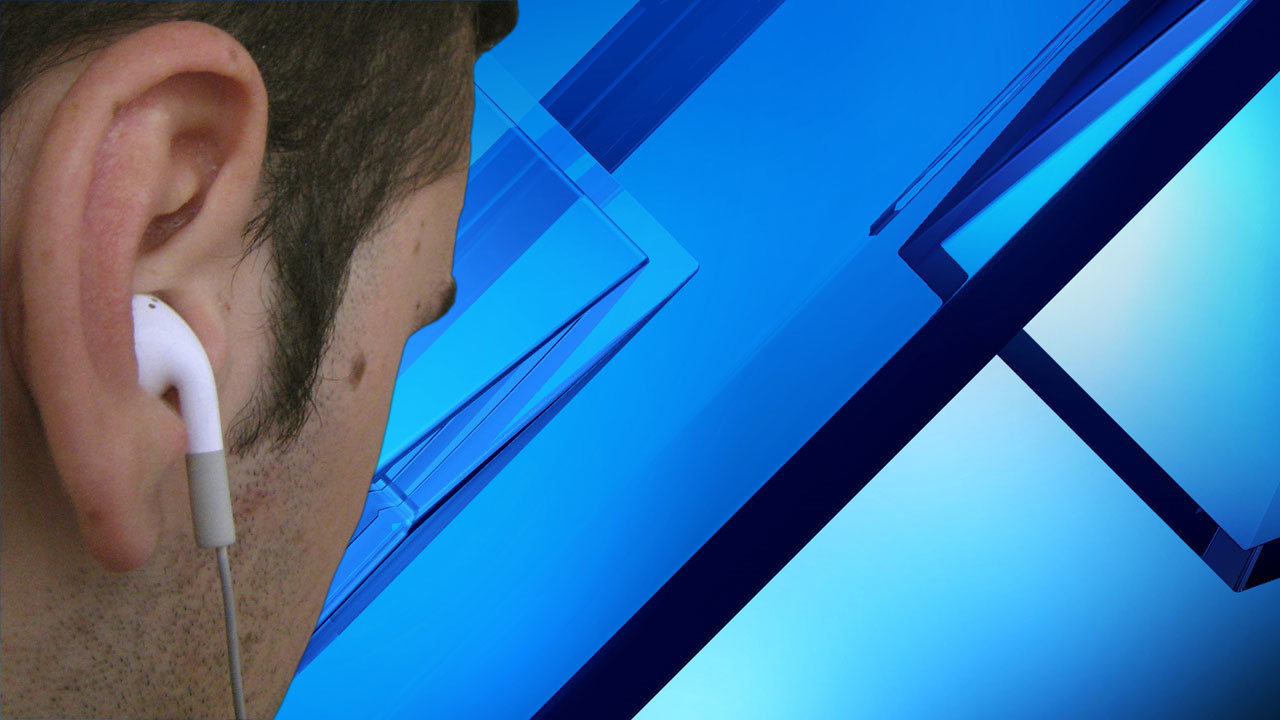 Let's keep this "rule" theme going as we talk about Volusia school leaders' efforts to improve safety on campus. Will implementing a "single earbud policy" help students be more aware of their surroundings? Share your thoughts on the proposal. 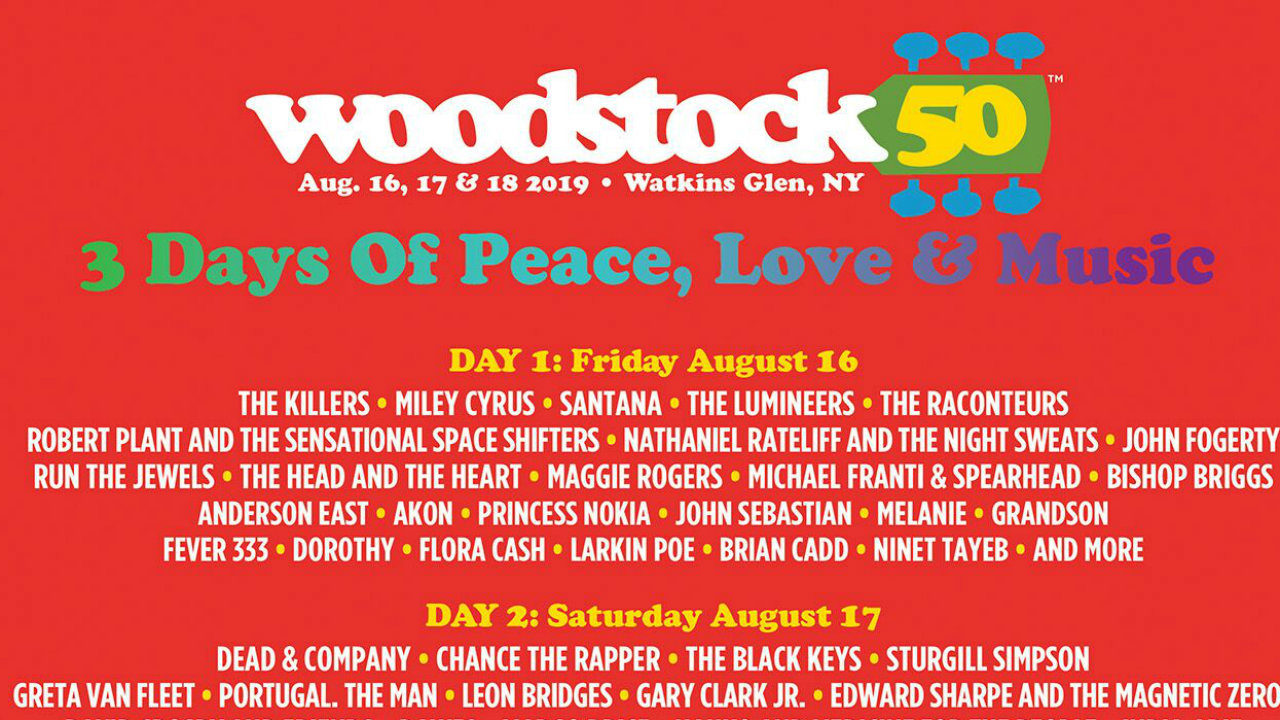 We say it all the time, but we have some new hardware to prove it: News 6 is here to get results for the Central Florida community. WKMG has been honored with the prestigious Service to Community Award, presented by the NAB Leadership Foundation to honor the station's outstanding public service commitment. Get a recap on the station's extensive coverage on passing a new law for first responders with PTSD and find out how it led to the honor. Thank you, Central Florida.

From warm to wet 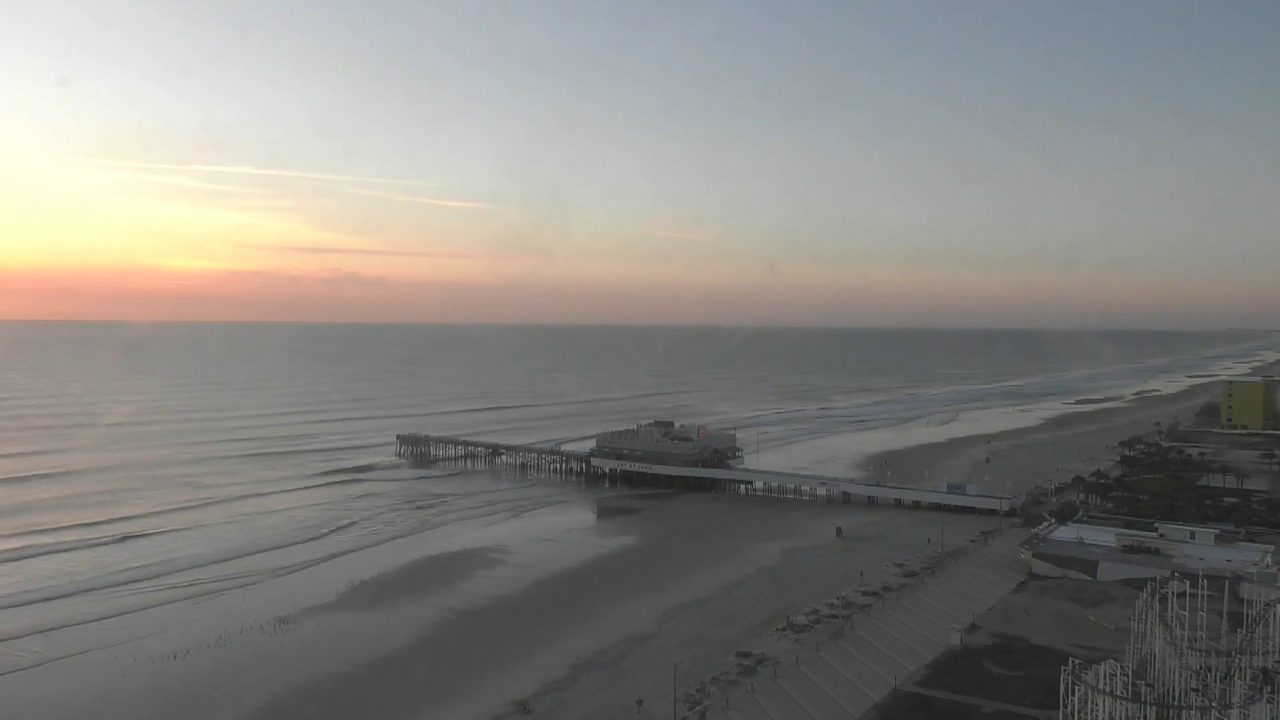 After a hot weekend, the heat continues into the start of the workweek, which is expected to end on a rather wet note. See the full forecast to plan your week.