According to Walmart's latest announcement, that will be the case once the company raises the minimum age to buy tobacco products and e-cigs at all Walmart and Sam's Club stores in the U.S. Think it will help cut down on tobacco sales to minors? Get the details on the company's goal and when the new rules take effect. 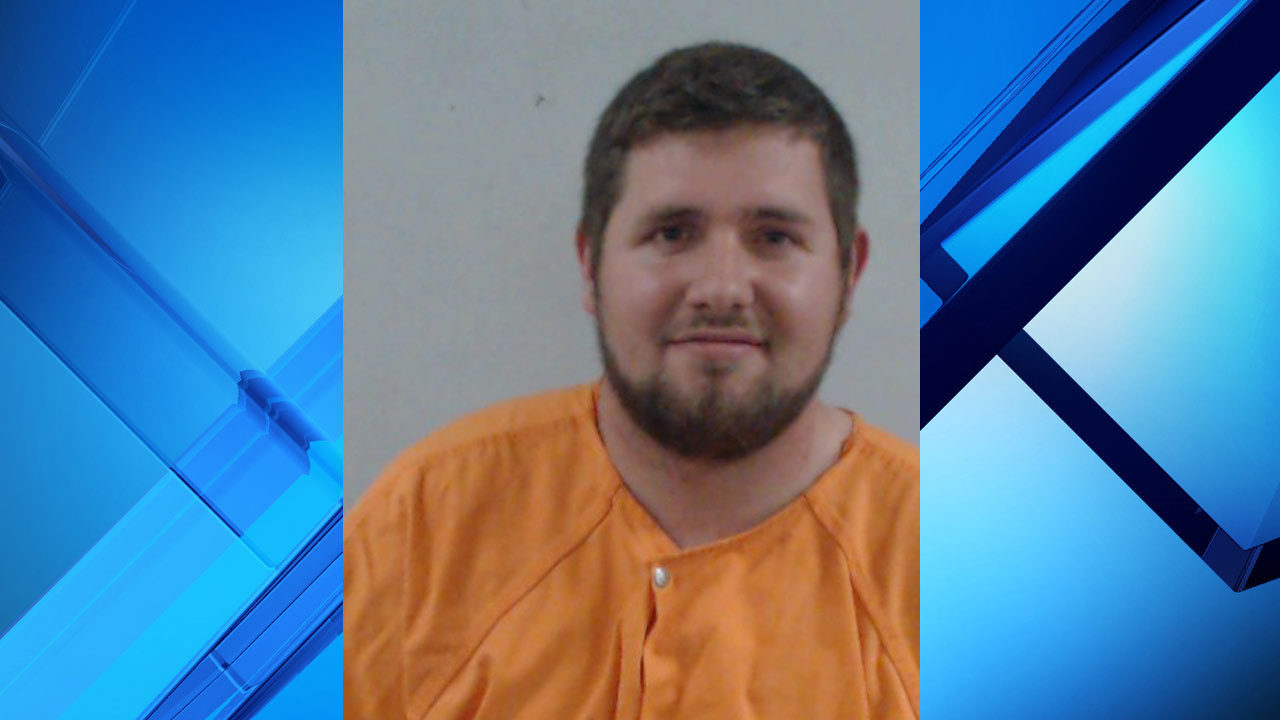 A Florida man (you can probably guess where this story is going) is fighting back after he was jailed for refusing to remove what authorities called an obscene sticker from his vehicle. Read the full story and see why he says toting it falls under his First Amendment rights. 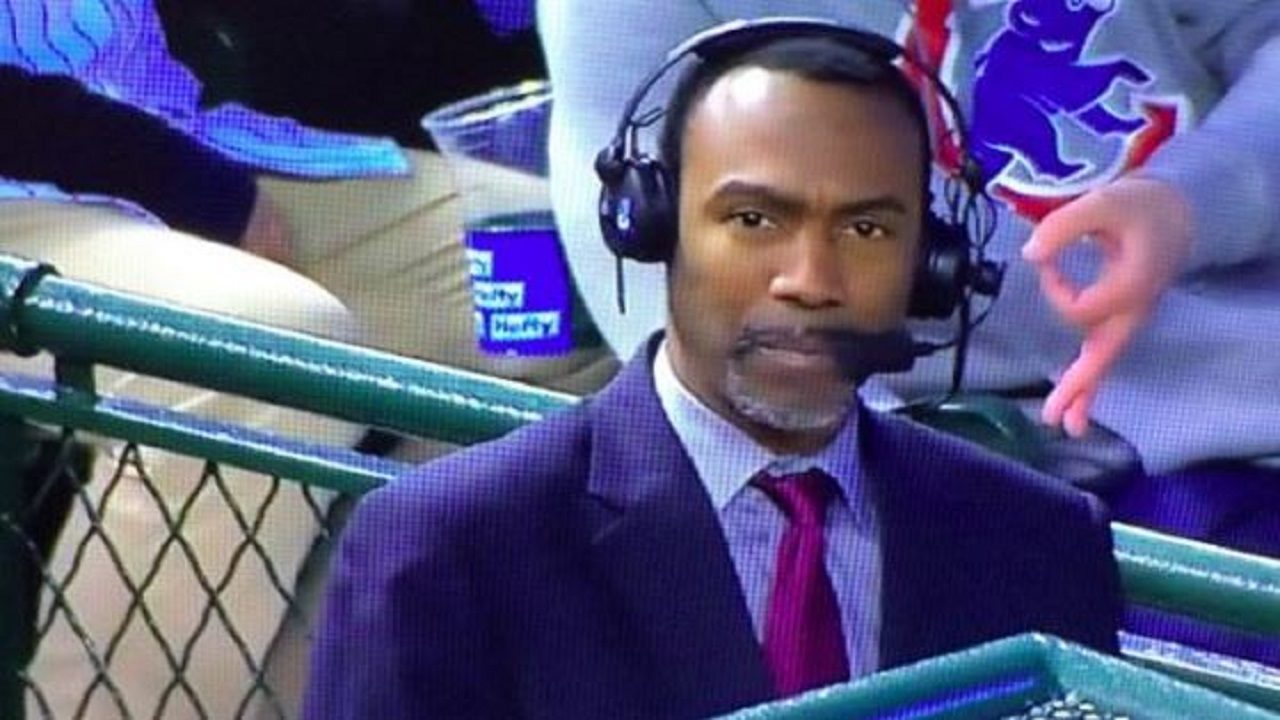 The Chicago baseball team says it's investigating a fan who used a hand gesture that may be considered racist or offensive while behind a black television sports reporter. Get a look at the gesture your children have probably seen others use in a game at school and find out how the team is responding.

And now, the moment you've all been waiting for: Baby Sussex has a name, and it's probably not what you were expecting. Let's be honest, though; he's the son of Prince Harry and Duchess Meghan Markle -- anything would be adorable on him. See the name they chose and get the first official look at their baby bundle of joy. 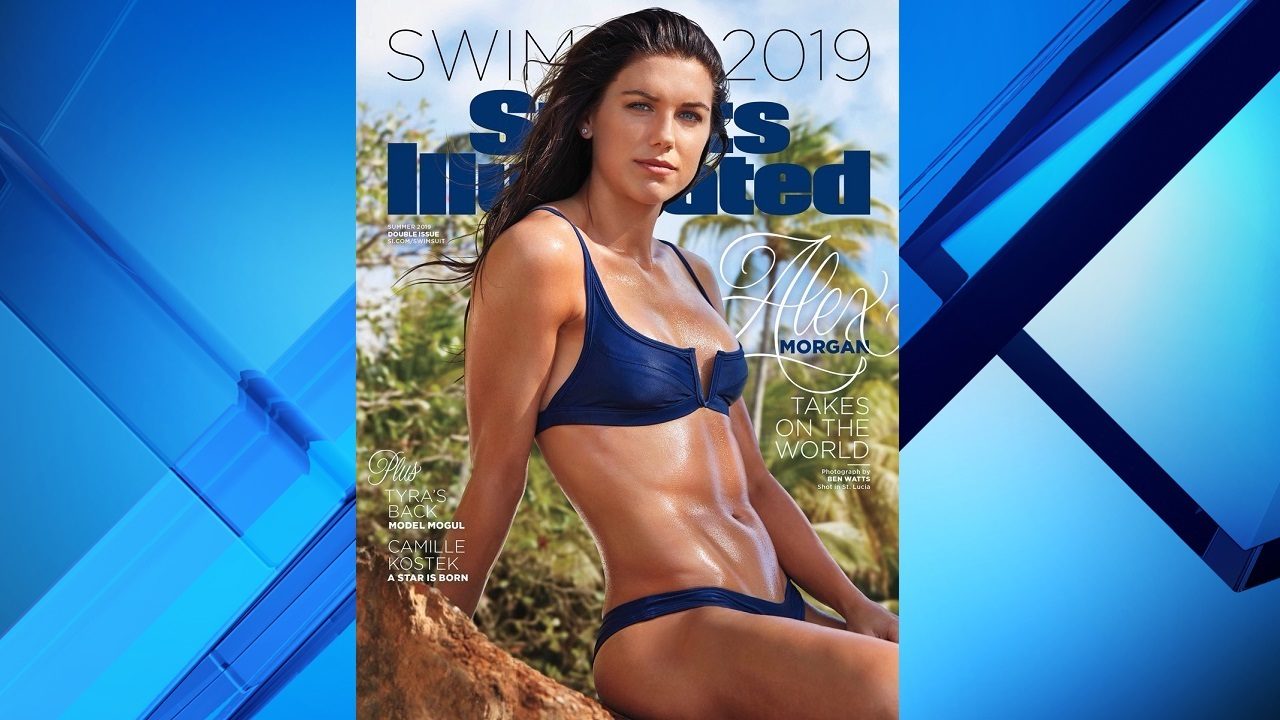 We already knew Orlando Pride star Alex Morgan was amazing on the field, but she's getting a lot of recognition somewhere else now -- somewhere pretty major. OK, I'll tell you -- it's on one of the covers of Sports Illustrated's 2019 swimsuit edition. Even better than the cover itself was Morgan's reaction when she was surprised with the news. Watch it for yourself and see who else landed a front-page spot. You go, girl! 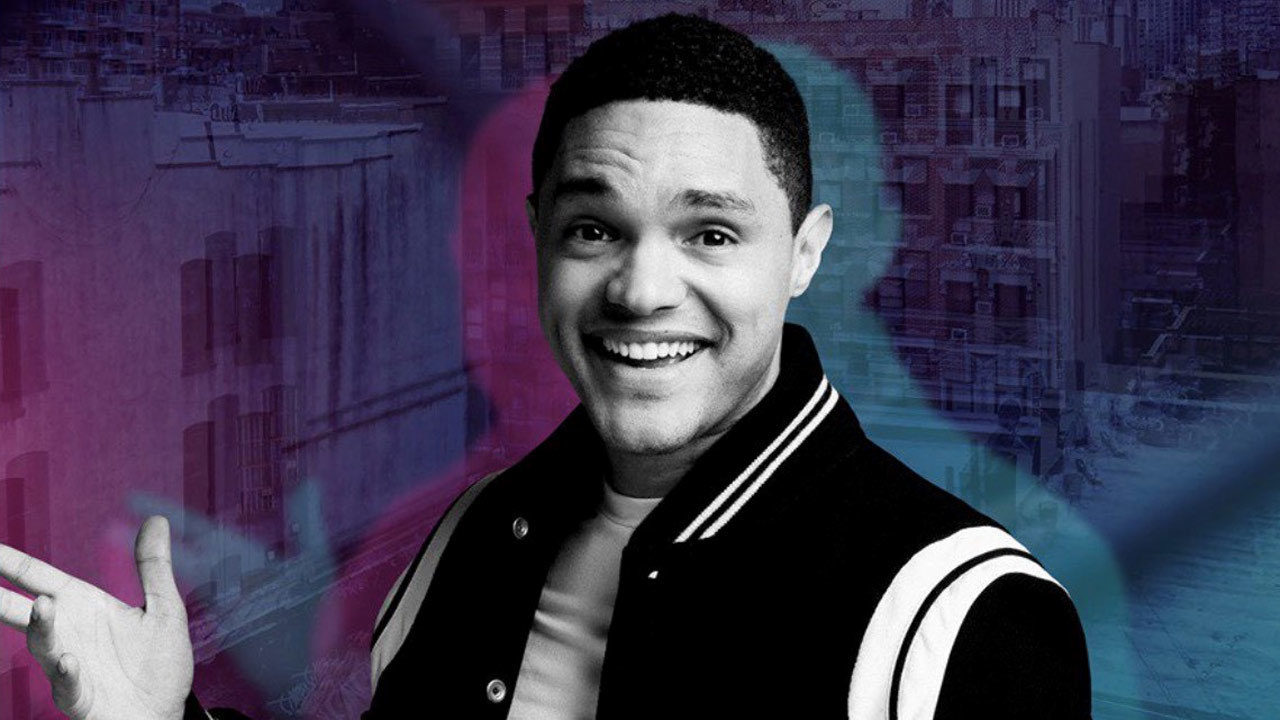 Well, I'm not that funny, so I can't really help you -- BUT Trevor Noah can when his comedy stops in the City Beautiful later this year. Find out when "The Daily Show" host will be at the Amway Center and how you can get tickets.

Does mom like the heat? I hope so, because highs look like they're sticking around 90 degrees for the next few days. Will rain be a factor this weekend? Get the full forecast to plan your Mother's Day weekend.

Speaking of mom, I hope you're doing something special for her. Oh, and don't forget about grandma! She's the one who started it all. Need some help with gifts or making plans? I know just where you can find them: ClickOrlando.com/MothersDay 💝

Anything else you'd like to see in this newsletter? Let me know by emailing me at bvolz@wkmg.com.