the day the finale of "Seinfeld" aired in 1998. Before we honor the life of the beloved sitcom, let's first talk about what's happening on this Tuesday. 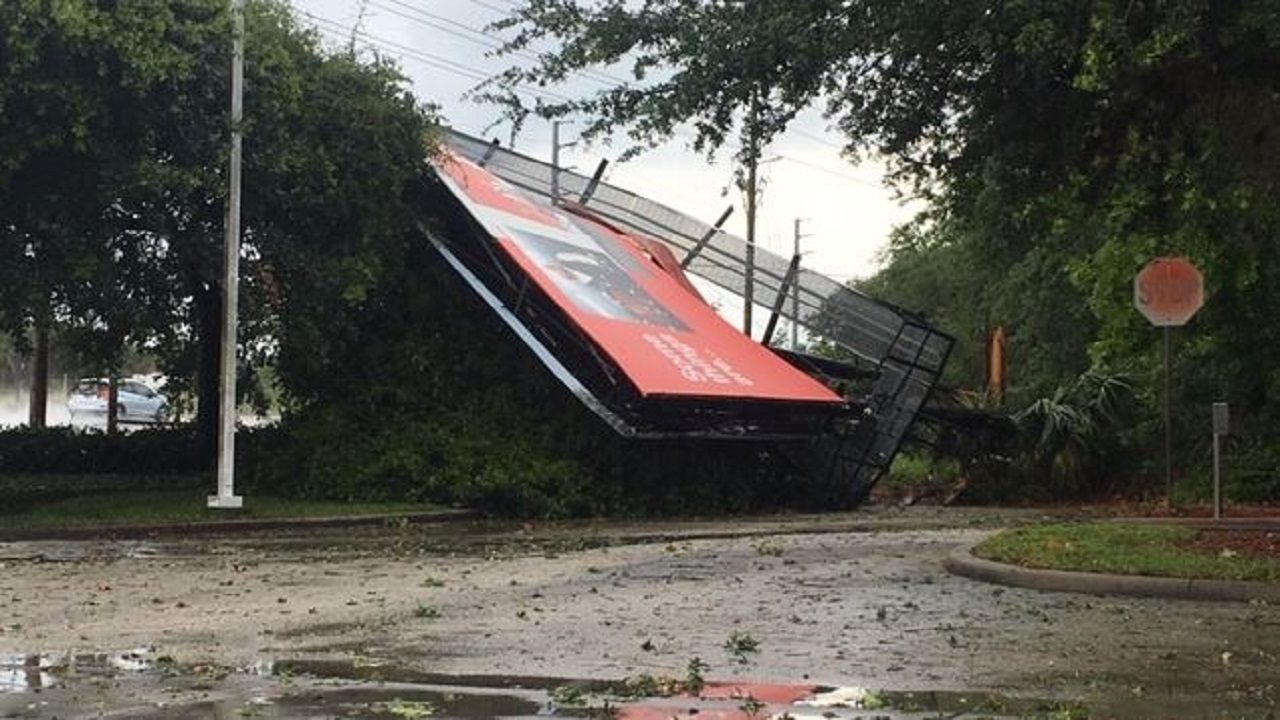 When it rains, it pours: Mother Nature thought Monday's wet weather wasn't enough, so she was back at it again Tuesday with some storms. Only she has the power to flip a semi and knock down a billboard in a matter of minutes. See the damage she left in her path.

If you feared Russian hacking was an issue prior to the 2016 election, you'll want to know what Florida Gov. Ron DeSantis says he learned during an FBI briefing. Find out which Florida counties he says Russian hackers gained access to and how their moves didn't compromise the results.

Emmy-winning actor Tim Conway has died at 85 after a long illness, his publicist said Tuesday. Take a look back on his life and see how he's being remembered. 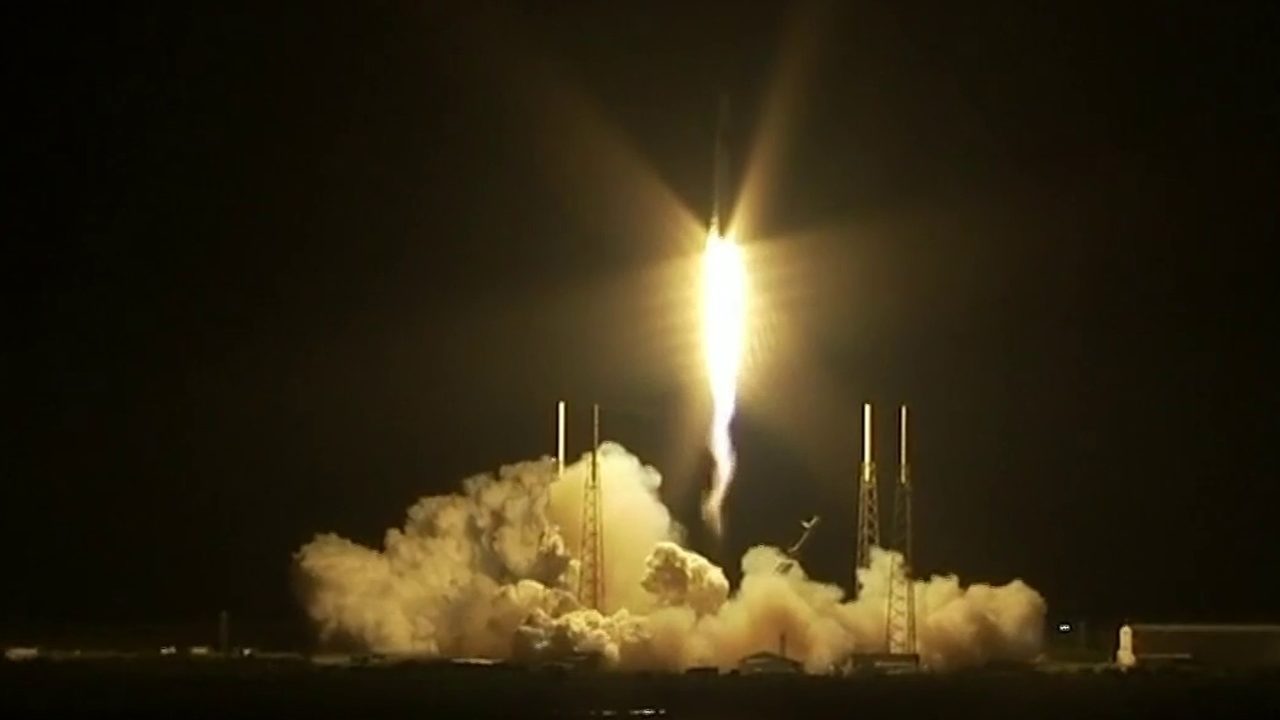 Don't look outside now, because you might not believe me, but the weather for Wednesday's SpaceX launch is actually mostly favorable. Find out when you can watch it and why this one's important.
Side note: Each launch is important, but if you're a fan of using the internet, you'll find this one extra important. 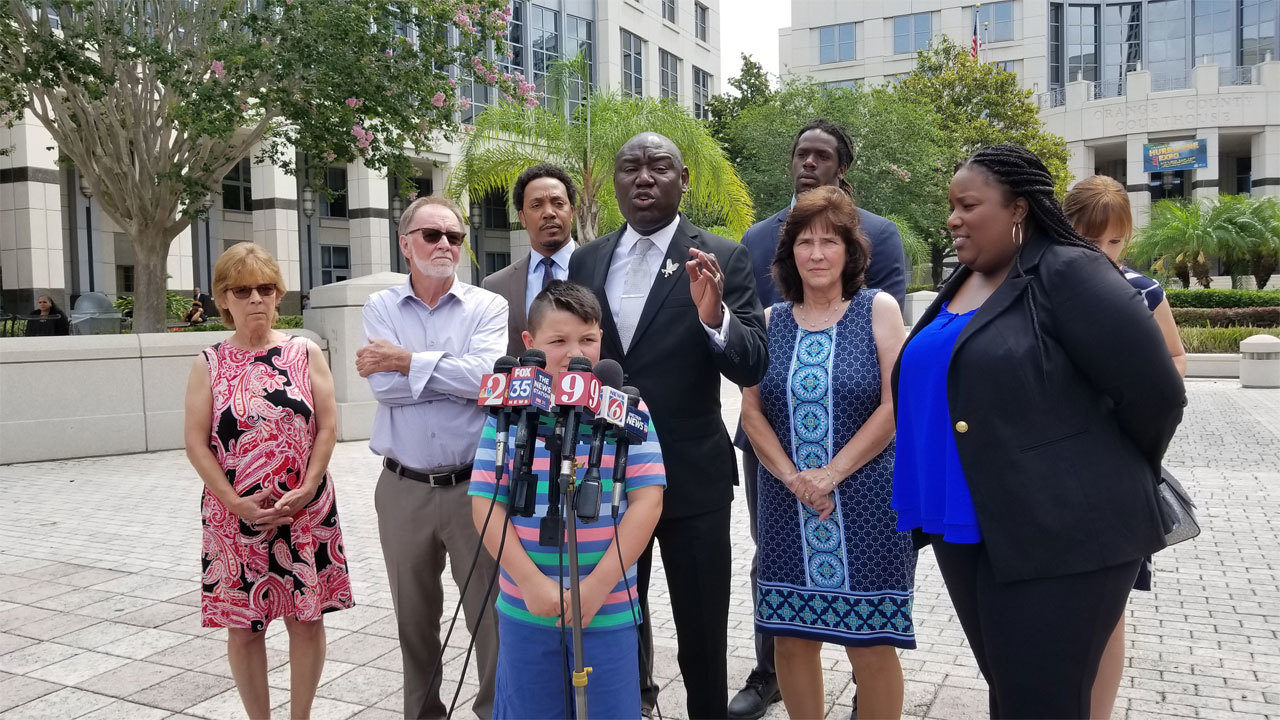 Remember that great-grandmother who was recently arrested for having CBD oil at Disney? I'm sure you do, because the story was everywhere. Anyway, here's an update: The charges against her have been dropped and now she's planning to sue Disney and the Orange County Sheriff's Office. Hear what she had to say about the incident and why she decided to take action. 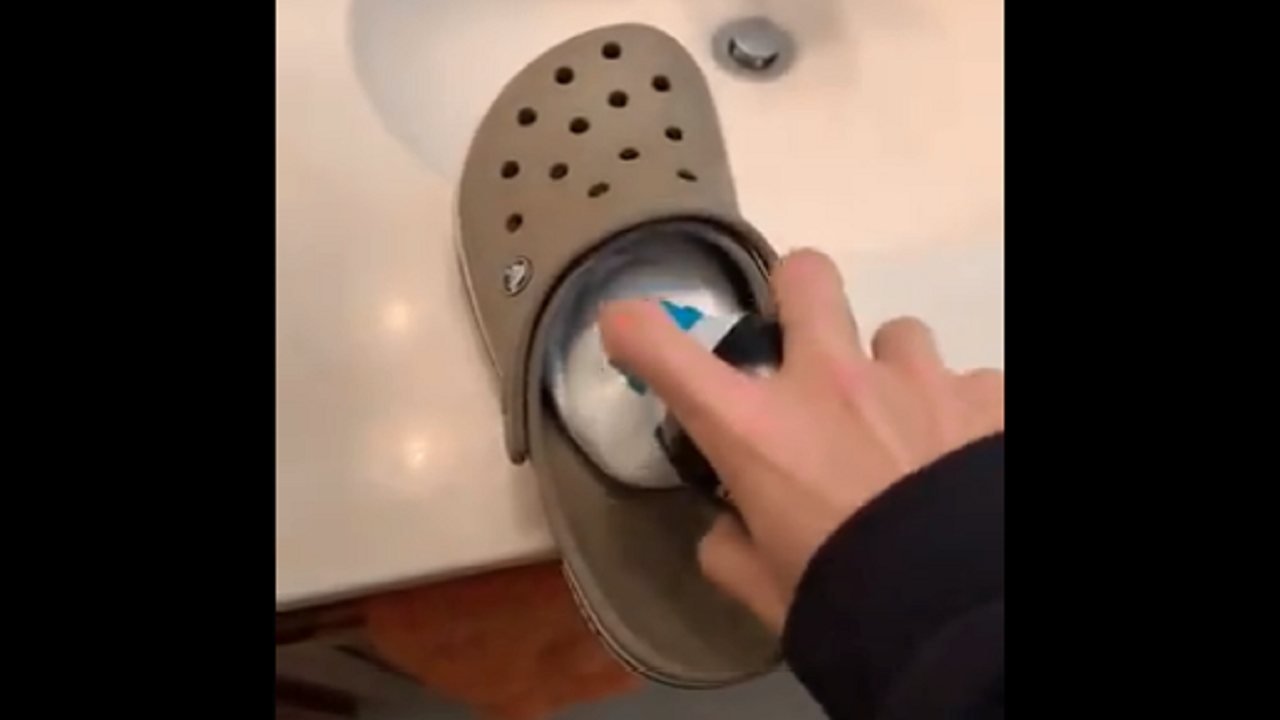 This is a newsletter all about what's trending, so it's only right I make sure you're up to speed with the latest internet trend -- no matter how strange it is. I could tell you how oddly satisfying it can be to see shaving cream seep (ew, sorry I just said that) through the holes of Crocs, but I think you need to experience it for yourself. See the trend that's taking off and find out how it got started.

And now, a moment of silence for one of the best sitcoms of all time: "Seinfeld." 🙏
Amen. In honor of 21 years without a new episode, our team at ClickOrlando.com asked members of the newsroom to tell us their favorite episode, then had News 6 morning anchor Justin Warmoth, who doubles as our newsroom "Seinfeld" expert, rank their choices. Browse the list to remember some of the GEOAT (greatest episodes of all time) and tell us yours.

Do you like reading this newsletter as much as I enjoy writing it? I hope so. Tell me what you'd like to see more of by emailing me at bvolz@wkmg.com. Then, tell your friends how much fun we've had together and tell them to sign up, too. 📧