Here’s what digital learning is like for Orange County students

Florida may not see peak of COVID-19 infections until mid-April, study shows

It is! But that's because I'm looking at yours. 👀

I'll still be here Monday, just to make sure that you can take a day off from the real world and still be caught up with what's happening when you return Tuesday, thanks to your fave newsletter. 💁‍♀️

Now, before you start your weekend fun...

We've been hearing about U.K. Prime Minister Theresa May and her push to make Brexit -- Britain's plan to leave the European Union -- a reality for years now. After her failure to make it happen and loads of political pressure to step down over it, she announced her resignation Friday. Get the details on her emotional address to the nation and when she will officially step down.

The story of Jayme Closs and what led up to her disappearance captured the nation months ago. Since the 13-year-old escaped her kidnapper earlier this year, America has continued to follow her story and is watching Friday as the man accused of killing her parents and holding her captive is sentenced in front of her family. Follow the emotional story as it develops. 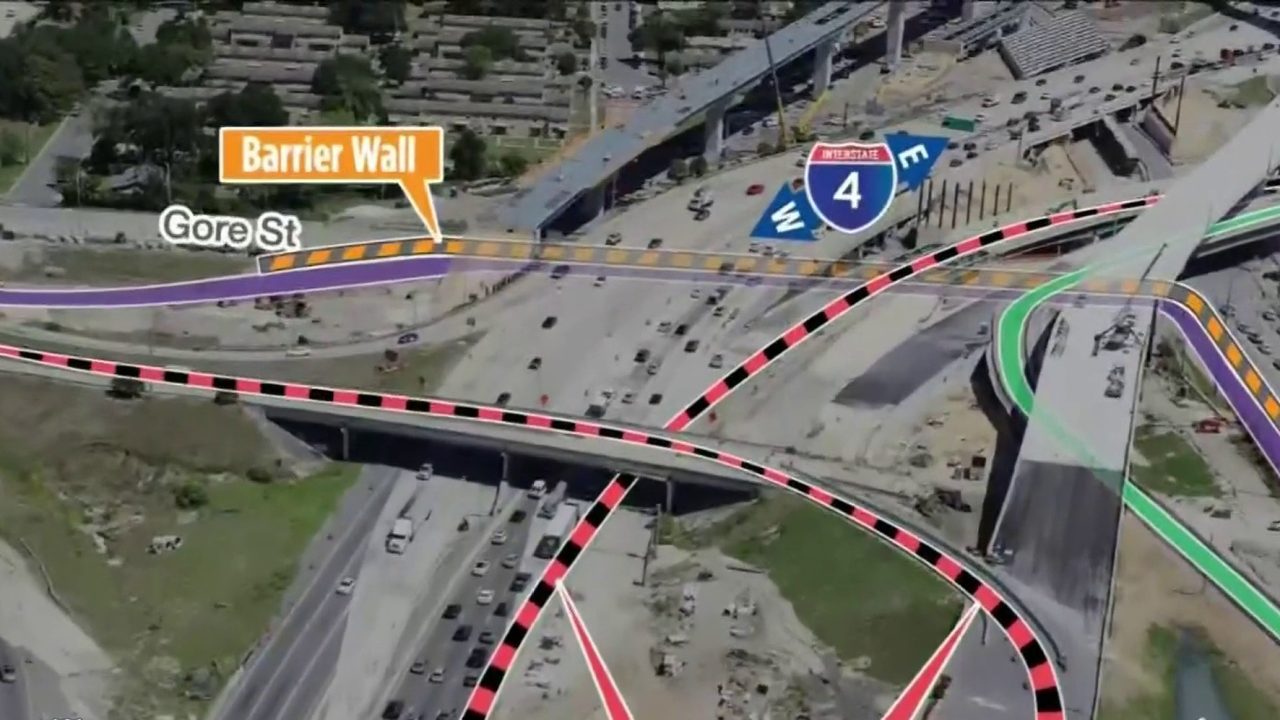 I know this is going to come as a shock to you -- I'm kidding, we're obviously used to this by now -- but more changes are in place for I-4 drivers as part of the I-4 Ultimate Project. I have a feeling these are going to catch some people off guard. See where the major lane shift is and how long the temporary configuration is expected to be in place. 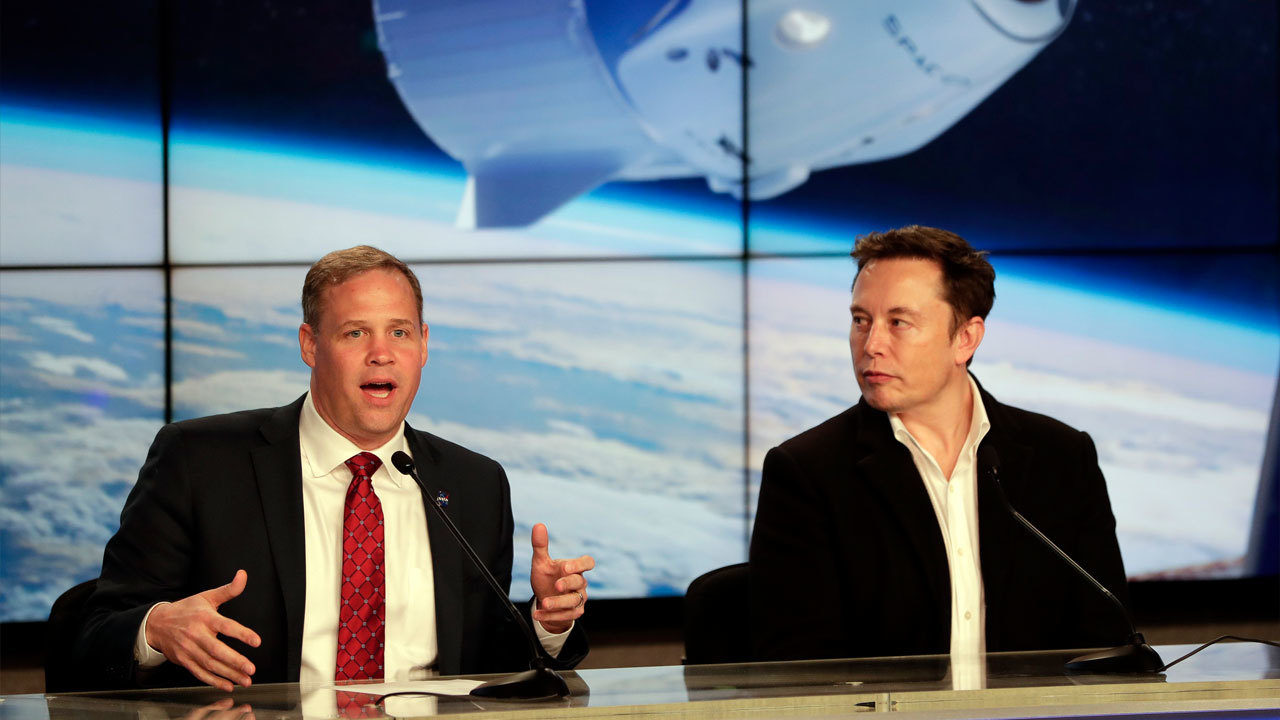 More than a month after SpaceX's astronaut spacecraft was destroyed during a test that sent smoke billowing above Cape Canaveral, NASA Administrator Jim Bridenstine acknowledged communications with the public was lacking after that mishap.

“I will tell you that communication on this particular incident was poor and, next time, it will not go that way,” Bridenstine said after News 6 inquired about transparency with taxpayer-funded programs.

Here's the takeaway: NASA awarded contracts to SpaceX and Boeing to develop spacecraft to launch U.S. astronauts. Boeing received $4.2 billion to develop its Starliner spacecraft and SpaceX received $2.6 billion for its Crew Dragon. Should there be another “anomaly” with the commercial crew program, the NASA administrator expects better communication with the public.

See his full remarks and a timeline after the April 20 failure during a Crew Dragon test here.

Let's hear it for Emilee Speck, ladies and gentlemen. 👏

Listen, I want you to have fun for the both of us this Memorial Day weekend, but no one can have fun when others' lives are in danger. If you drink, DO. NOT. DRIVE. Please, I'm begging you. And AAA is willing to tow your car for free if you're intoxicated and shouldn't be behind the wheel, so now you have no excuse. Bookmark this story to get easy access to this free resource that could save lives.  And share it with your friends!

Now that we've gotten that important conversation out of the way, let's talk about the fun part -- how you plan to spend your weekend. My ideal three-day weekend would include several long, refreshing naps. You can enjoy a few of those, then, once you're well rested, get out and have a good time at some of these Memorial Day weekend events happening around Central Florida. 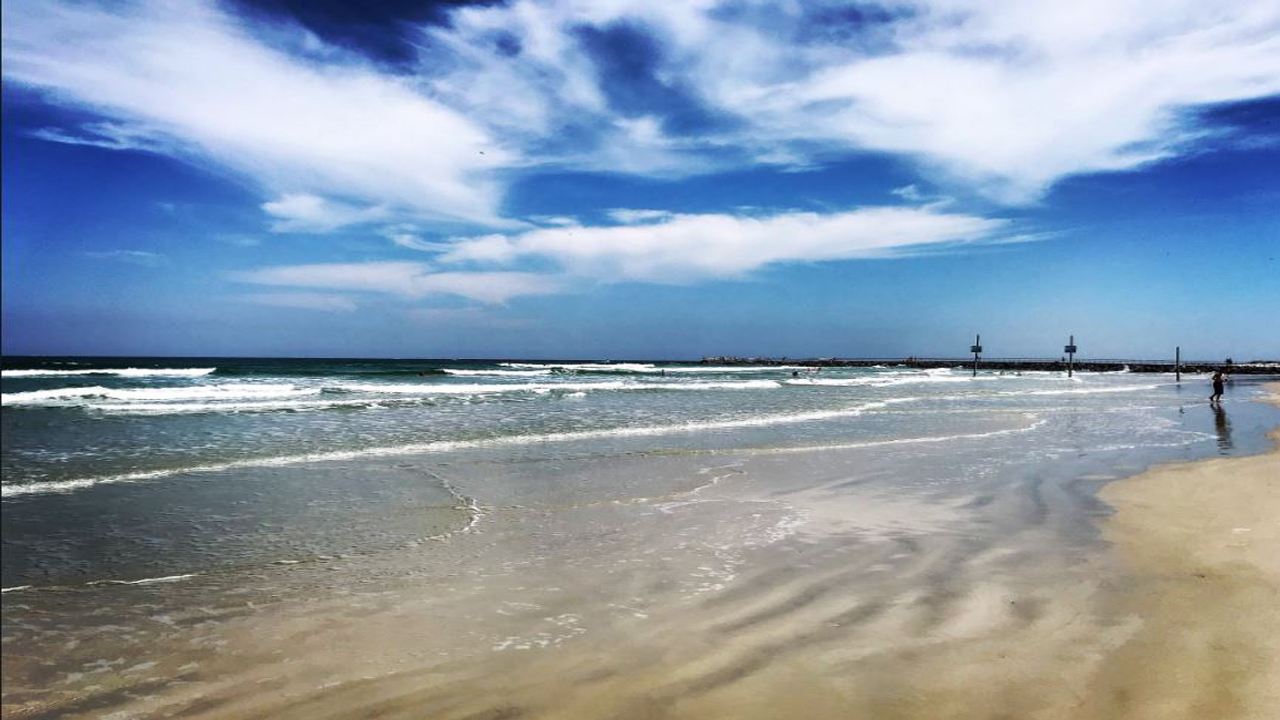 I wouldn't tell you to get out and enjoy yourself without telling you what's up with the weather. Two words: hot and dry. It's going to be beautiful, so enjoy it, but it's also going to be close to 100 degrees, so try to find some shade and chug some H2O every so often. Oh, and remember that dry conditions increase the threat for fires, so don't start any of those. Get the full forecast to see how just how hot it will be.

That's all for this week, friends. I hope it was a great one. Before you officially kick off your Friday night, let me know how you're liking this newsletter by emailing me at Bvolz@wkmg.com. 📧