I'm currently typing through tears because of the breaking news just into our newsroom, so bear with me.

What could have me so upset? Only Ariana Grande postponing her Orlando concert. And with that...

Unfortunately, it's true. Ari is feeling under the weather and is ghostin' (true fans will get it) us Wednesday night. I can't be the only fan who took Thursday off and will now be asking their boss to come in, so let your fellow Ari fans know. Just keep breathin' and see the [thank u,] next time she'll try to hold the event. 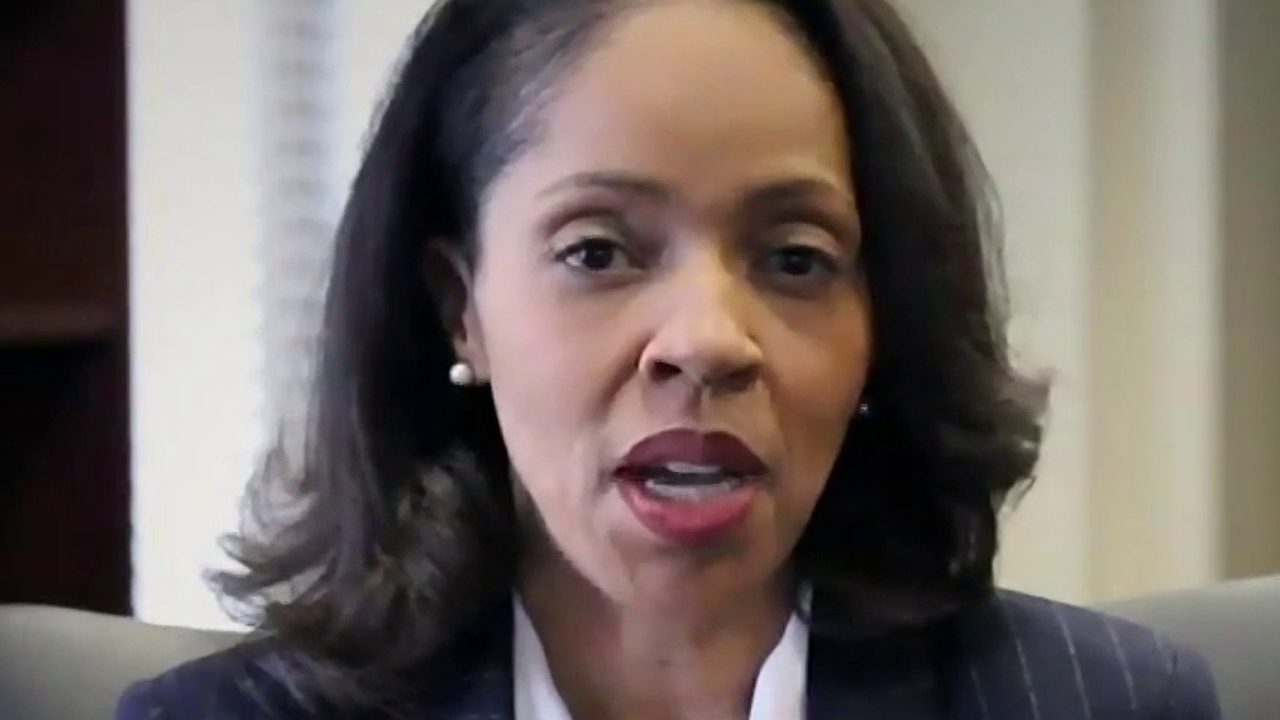 Now that I've pulled myself together like a big girl, let's talk politics. Well, kinda. Orange-Osceola State Attorney Aramis Ayala, whom you may remember for her controversial stance on the death penalty, has announced she won't seek re-election. Get the details on her announcement.

🌕 Bill Nelson is back

If you thought you'd seen the last of former Sen. Bill Nelson, you thought wrong. He's back and now he'll be keeping a close eye on NASA's return to the moon. Find out what else his new role entails.

It's something we joke about after a long, hard day at work, but according to the World Health Organization, burnout is no joke. In fact, it's an official medical diagnosis. See the research behind the organization's findings. 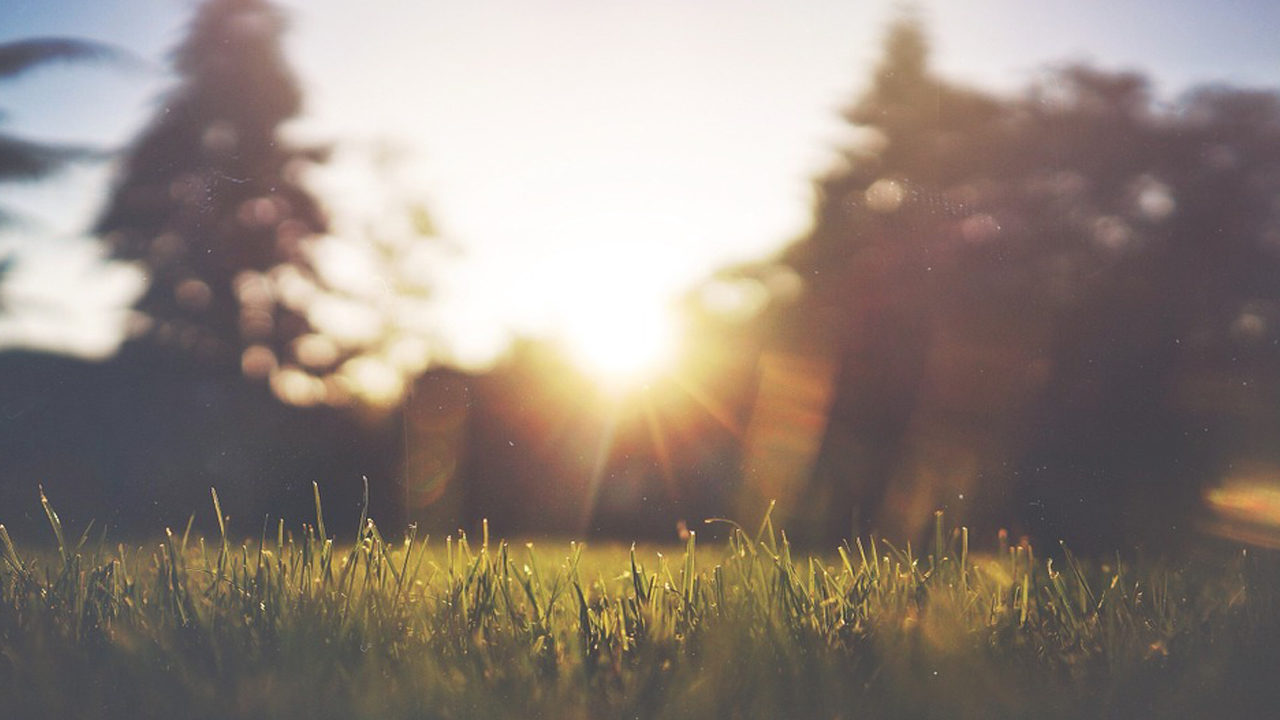 I've been telling you for days that it's really hot out and guess what -- it's still really dang hot. So hot that we're nearing record temperatures. That's not cool, literally. See our next chance for rain by checking the full forecast.

That's all for today. And thank goodness, because I don't know how much more I could take after that Ari announcement. Let's hope for some good news Wednesday. 🙏

Until then, email me at BVolz@wkmg.com to tell me what you'd like to see more of in this newsletter. 📧