Protests over George Floyd death continue across US, world

COVID-19 cases in Florida near 63,000 as more businesses reopen

Black-owned restaurants you can support in Orlando

I took a second to come up for air after doing all things hurricane this week and realized it's already Thursday.

Who else feels like this week has flown by? No complaints here!

Anyway, it's not time for the weekend just yet, so let's do our weekday thing and talk about what's happening.

While I've been drowning in hurricane content for our special this week, everyone else hasn't stopped talking about the new Star Wars land in California. Our morning anchor Kirstin O'Connor got a first look at the land before its official opening and I'm not going to lie: It looks pretty dang cool. It's not opening at Disney World just yet, but now we know what to expect when it does, which makes it that much more exciting. Don't believe me? See the thrilling attractions, must-have merch and blue milk yourself, with this beginner's guide to "Star Wars: Galaxy's Edge."

🔥 Do you smell that? 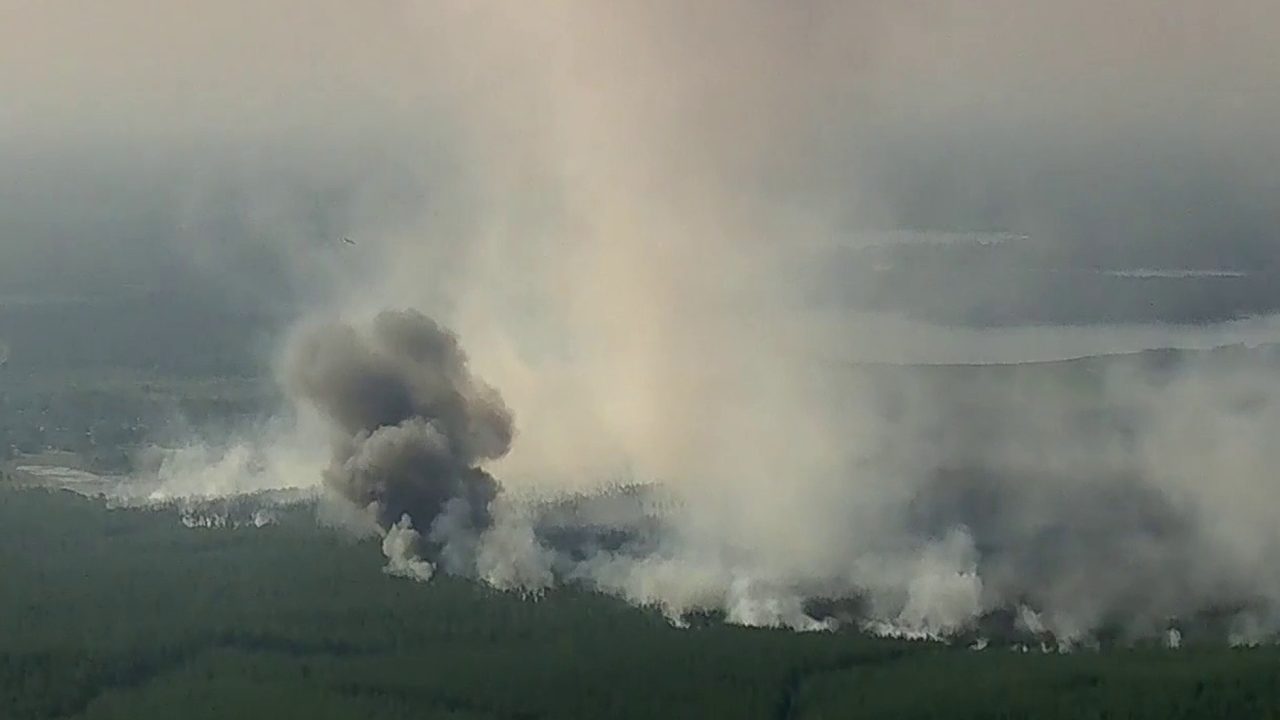 When I walked outside this morning, the smell of smoke made me cough. I know I can be dramatic -- sometimes -- but my co-workers, who don't even live in the same county, said they could smell it, too, so it's not just me, OK? Anyway, if you smelled it and were wondering where it came from, there's a good chance it was this 500-acre brush fire. Get an update on the blaze and find out where it's burning.

📝 'WTF' is this grading scale?

It's been a minute since I've had a paper graded, but last time I checked, you couldn't earn three letter grades on an assignment, especially not the letters W, T and F. Well, maybe you could get an F, but on its own. Anyway, that's what a Florida teacher wrote on a student's assignment and now she's being investigated. Too harsh?  See the full story and share your thoughts on the teacher's comments. 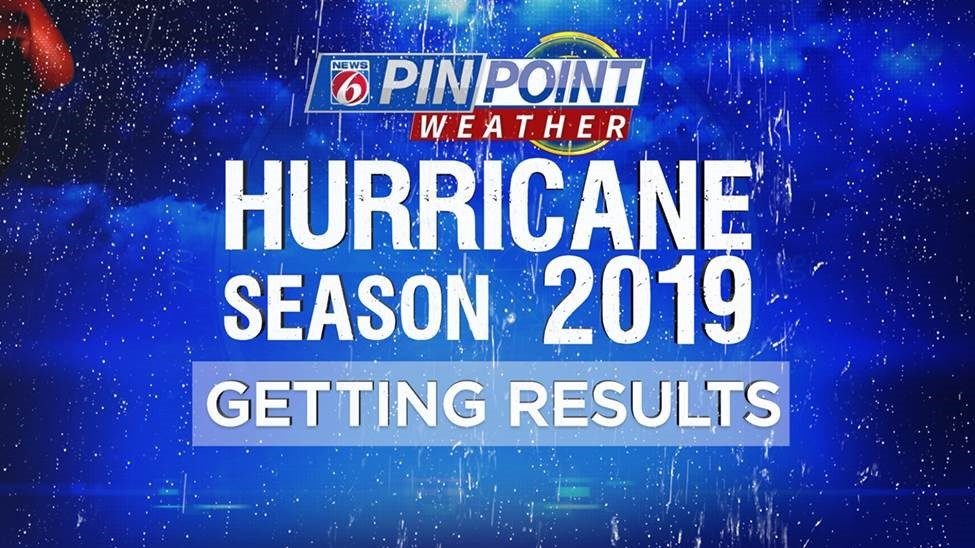 If you've been wondering why I've been talking about hurricanes like there's no tomorrow, here's why: There is a tomorrow and that's when News 6 is holding its annual hurricane preparedness phone bank. Starting at 9 a.m., our experts will be available to answer any of your questions about the upcoming hurricane season, and they'll stick around through our 7 p.m. special, which airs on News 6. Get the number to call in and chat and see all the other resources you need for the storm season.

Sorry to ruin the surprise, but it's still really hot and dry in Central Florida, where temperatures are 90-plus degrees for the sixth consecutive day. I'm praying for a little rain here, people. Help me out. Do your rain dance. Then check the full forecast to see the next chance for showers. 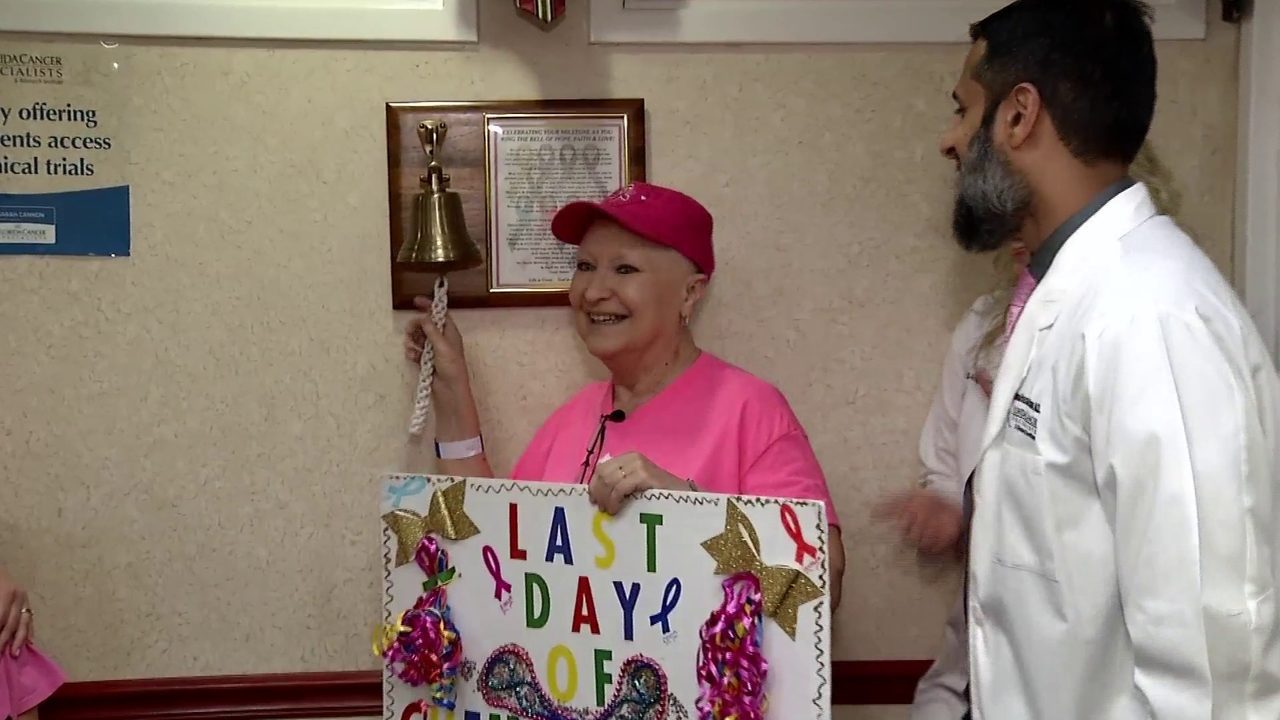 Usually, I end the newsletter with the forecast, but since you can probably guess the weather yourself this week and I think we could all use some good news, I chose to end with this very special story instead:
If you've called WKMG at any time over the last 25 years, you've probably spoken to Karen Gehl, our receptionist, who is also known as the nicest, most pleasant woman on the planet. Today was much more than just a Thursday for Karen and the rest of the people who have been cheering her on as she has been undergoing treatment for breast cancer during the last few months. It was her last day of chemotherapy. Of course, we were there as she rang a bell to mark the occasion. Since I'm starting to cry and it's better if you see it yourself, watch Karen ring the bell and cheer her on as her fight continues. We love you so much, Karen!

OK, that's all for now. Catch you tomorrow for our very important hurricane special.

In the meantime, feel free to email me at BVolz@wkmg.com to let me know what you'd like to see more of in this newsletter. 📧