Give yourself a pat on the back right now. You made it to Friday!

Friday also marks the start of the FIFA Women's World Cup and Central Florida has many reasons to watch this year because almost a dozen players competing on the international stage have ties to Orlando.

Read on to find out what's trending on ClickOrlando.com for Friday, June 7:

First Airbnb in space? Not quite. 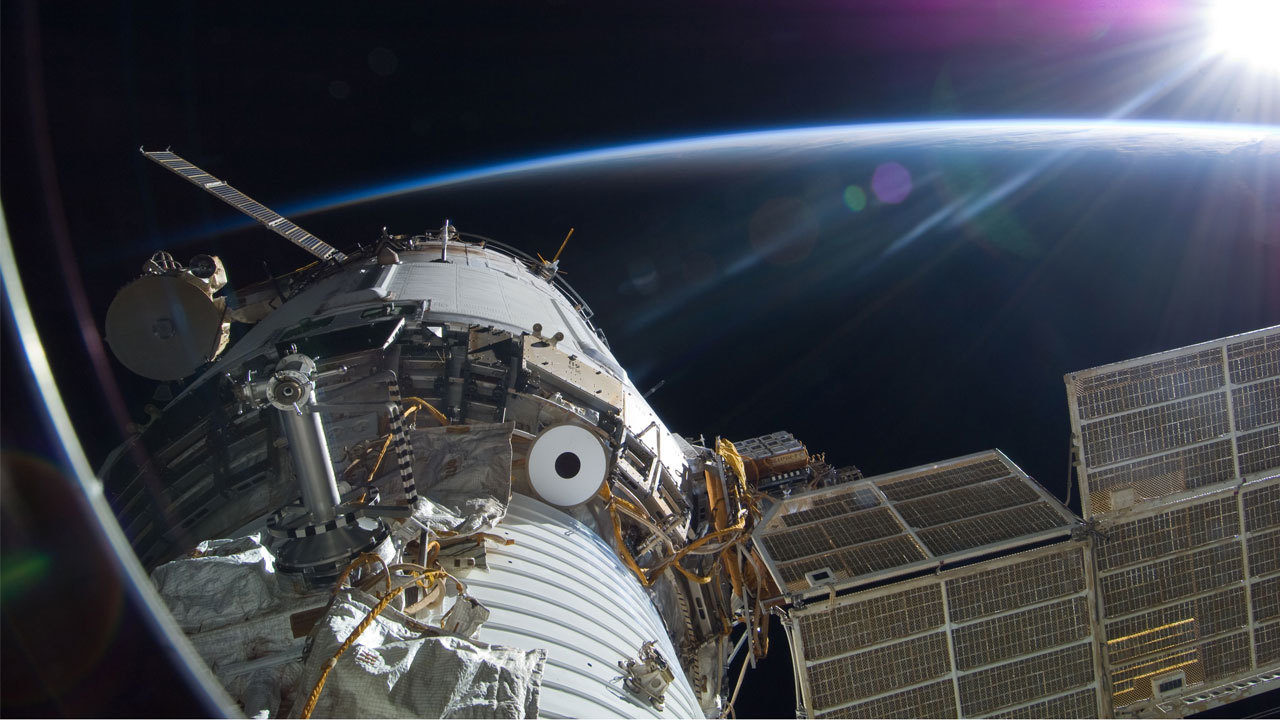 NASA announced Friday at Nasdaq that the International Space Station is open for businesses and commercial astronauts.

Private companies already have a presence on the ISS but NASA said it is broadening the scope of commercial activity on the space station, opening up more time and space on the orbiting laboratory, which includes human space flight. 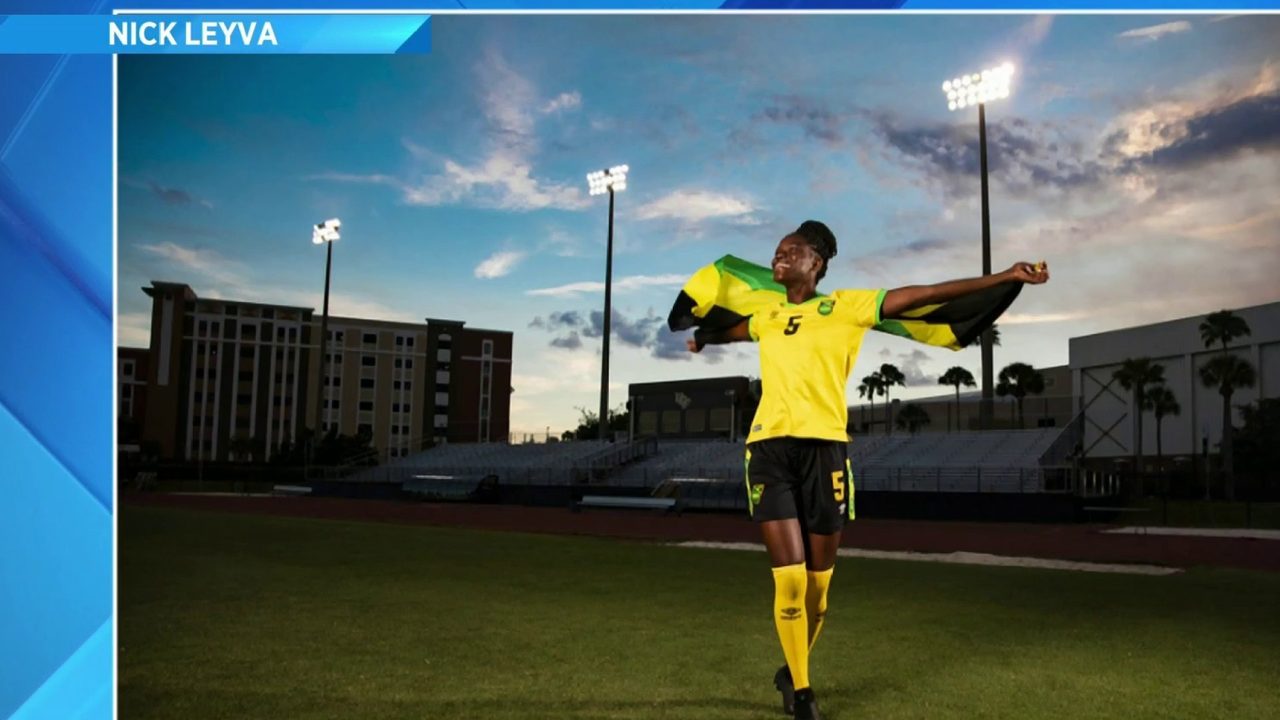 Between the University of Central Florida and Orlando Pride, there are 11 players competing in the 2019 FIFA Women's World Cup starting Friday.

UCF women’s head soccer coach Tiffany Roberts Sahaydak came on the News 6 at Nine show ahead of the World Cup kickoff to talk about the four UCF Knights representing their home countries. Click here to watch her interview and learn more about why the World Cup is so exciting this year. 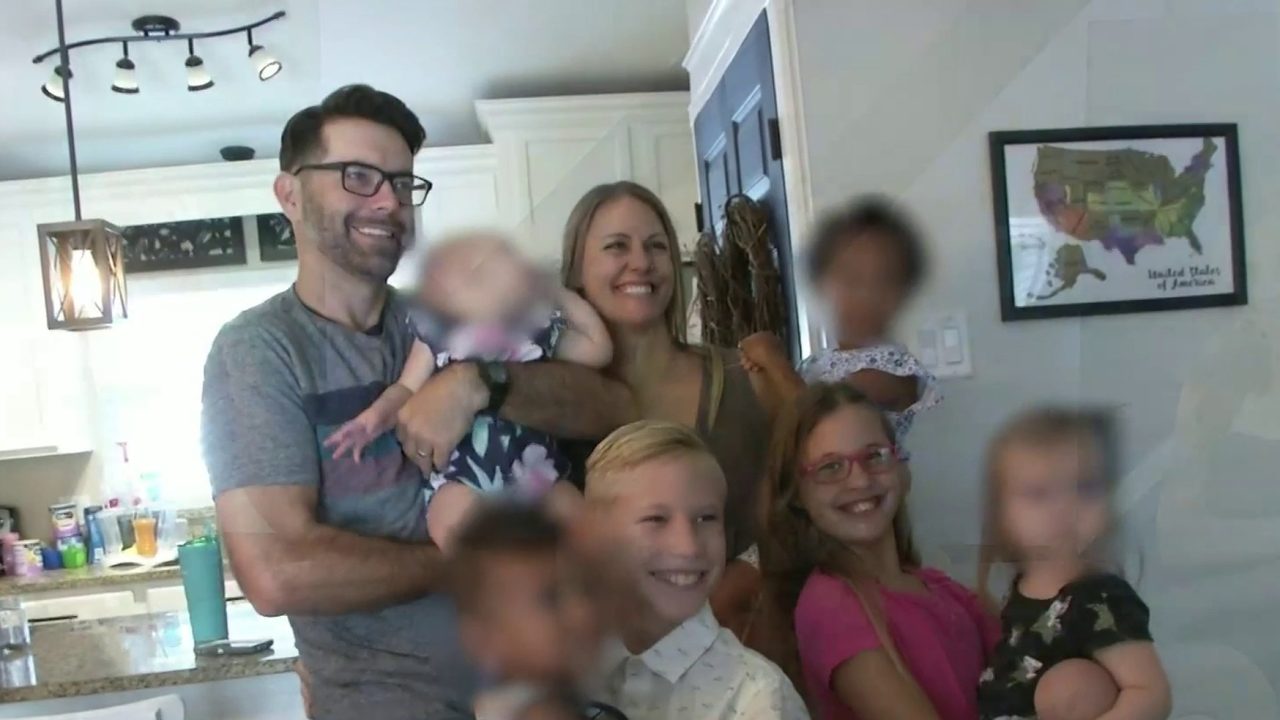 This local couple has fostered more than 13 children and hope to inspire others to open their hearts and homes to children. The couple said fostering has also been beneficial to their twins.

"I think they see the beauty that fostering can bring, that there's so much that we can do in whatever time we have with them," Holly said.

Read more about their story here. 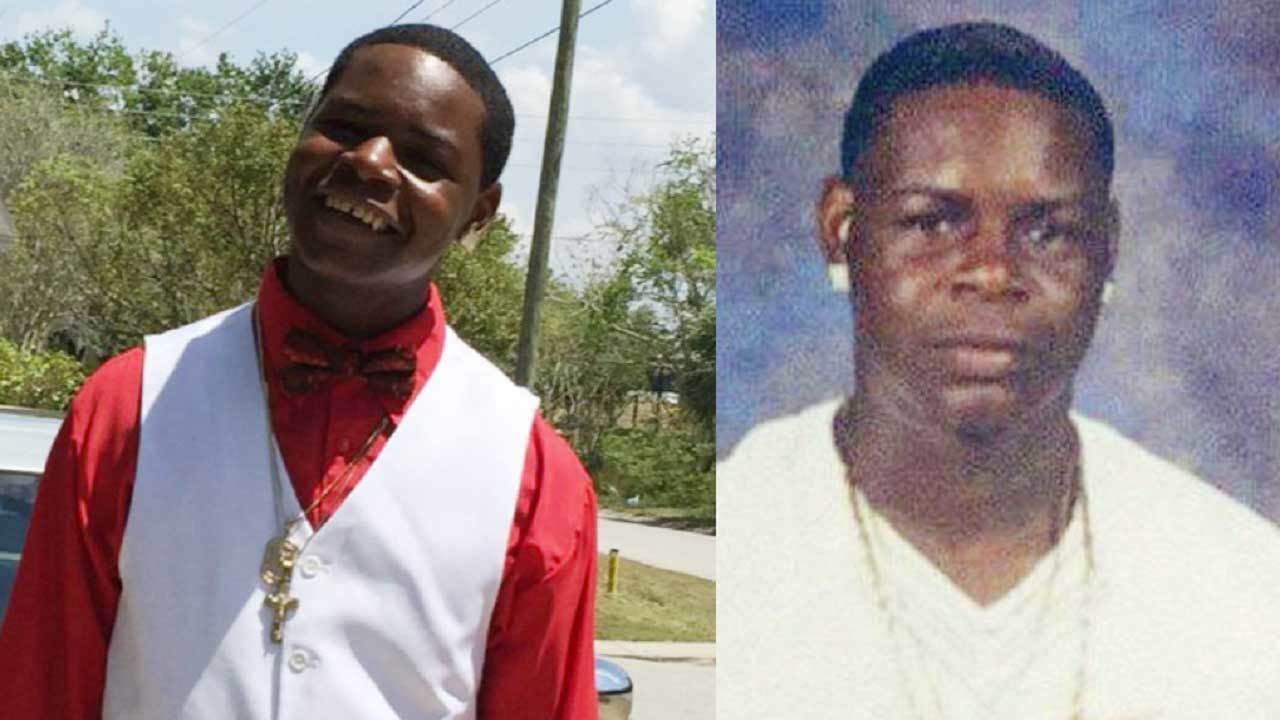 A body was found Friday after a tip led authorities to search near an Orlando home in connection with an Orange County Amber Alert, according to police.

An Amber Alert was issued on May 31 for 16-year-old Bruce Hagans after witnesses told Winter Garden police that he had been abducted.

Family members said Hagans is an energetic teen who loves playing drums in his church's band.

"He was big and tall, but he was just like a child. He had a big heart of a 5-year-old. He was a goofy child," his aunt told News 6 on Monday. "It's been a sad time for us ever since."

Passengers from the Norwegian Sun returned to Port Canaveral Friday disappointed their trip did not include a Cuba stop as originally planned.

The cruise ended up going to the Bahamas instead after President Donald Trump banned all U.S. cruise lines from traveling to Cuba.

If you have a cruise booked to Cuba, click here to find out when to expect your refund and how the travel ban will impact future cruises. 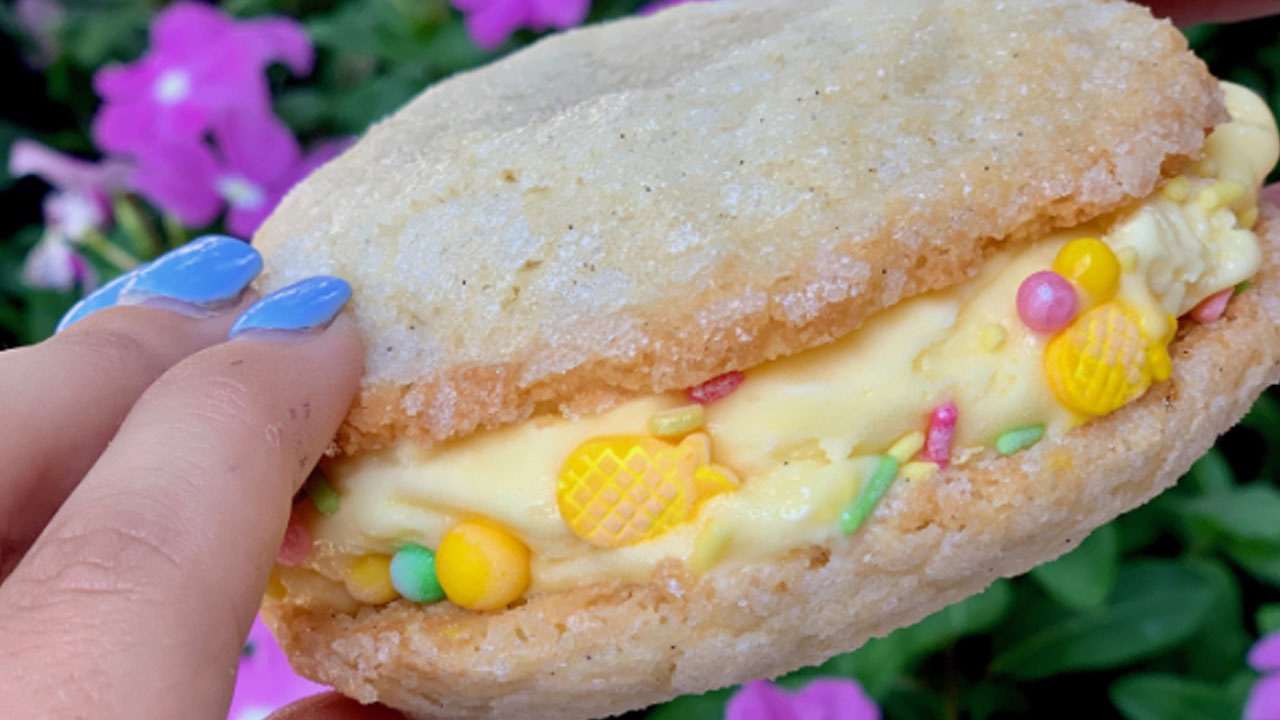 We are saying, "yes, please" to this very summer desert only found at Wine Bar George in Disney Springs. Beginning Friday, you can buy a FROZCATO Sugar Cookie Sandwich, which includes Dole Whip pineapple, moscato and vodka sandwiched between two sugar cookies.

Get all the drool-worthy details here.

Keep your umbrellas at the ready

Another round of storms is expected to drench Central Florida Friday as an area of low pressure moves away from Texas, stretching through the Gulf of Mexico.

Alright, folks. Brianna Volz is back on Monday to keep you informed. Thanks for letting me fill in for a few days!

If you enjoyed this newsletter and think someone else would too, please tell them to subscribe.

Is there a story you think we should be covering? 📧 Email me at especk@wkmg.com.