Trust Index: No proof of voter fraud with election certification days away

It's beginning to look a lot like hurricane season🌀

A system that could soon become the United States' first tropical threat of the year is making itself known with an increased chance of development, according to the National Hurricane Center.

What does that mean for us? We'll find out. We'll also talk about everything else you need to know on this busy post-holiday Monday, so hang tight. 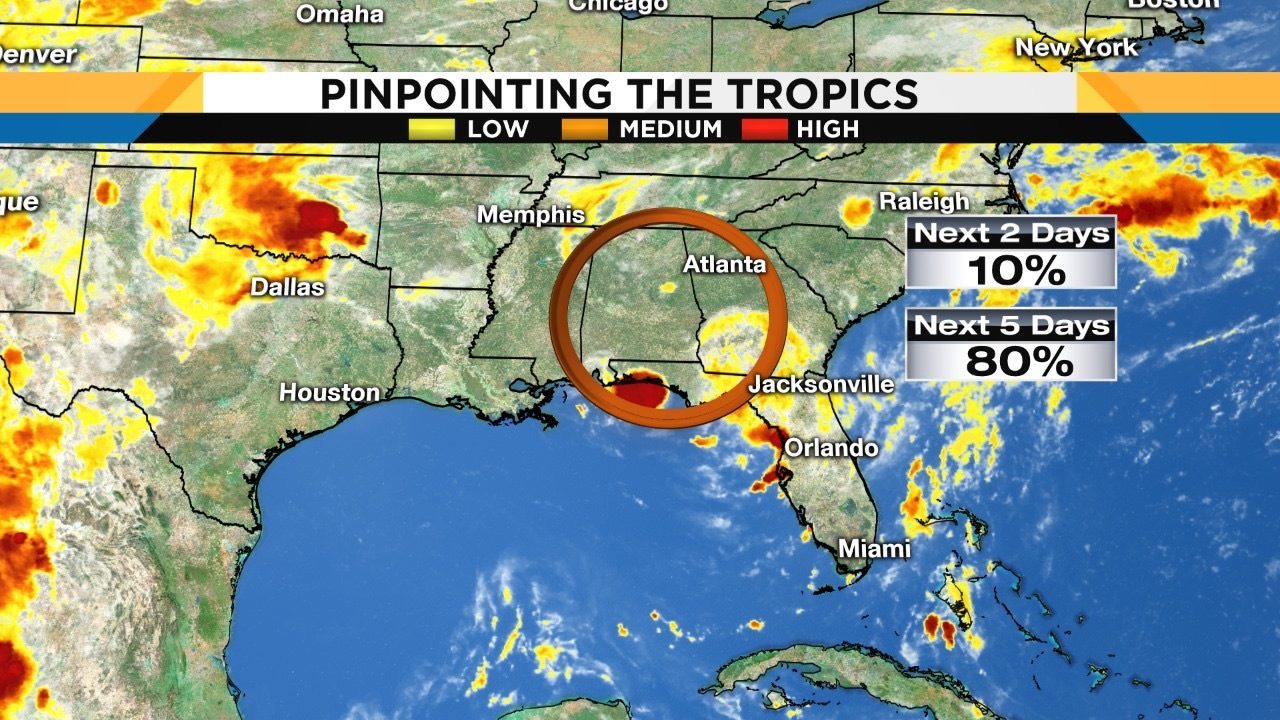 While it could still be too early to tell whether the system will get strong enough to be named, the Hurricane Center says it has an 80% chance of developing in the Gulf by the end of the week. Get a look at what forecasters are predicting and find out what it could be named if it reaches tropical storm strength (then cross your fingers and hope that it doesn't. 🤞

It is. I guess the good news is that if that system turns out to be a rainmaker for Central Florida, it won't be anything we're not used to. With that being said, yes, there is more rain in the forecast, as well as a threat for severe weather. Get the full forecast to plan your week.

How about that U.S. women's national soccer team victory? That's right, they're World Cup winners -- again. But that's not the only history made this weekend. The 2019 World Cup actually ranked as one of the highest-rated soccer telecasts in the sport's history. Find out what that could mean for the game and share the successes.

If you're not gearing up to completely own the summer shopping holiday that is Amazon Prime Day, you only have a week left to prepare. And to make that more exciting -- and complicated -- Target has announced some major deals of its own to compete with the online shopping giant. Get a sneak peek at the best offers and see which other companies are offering savings. 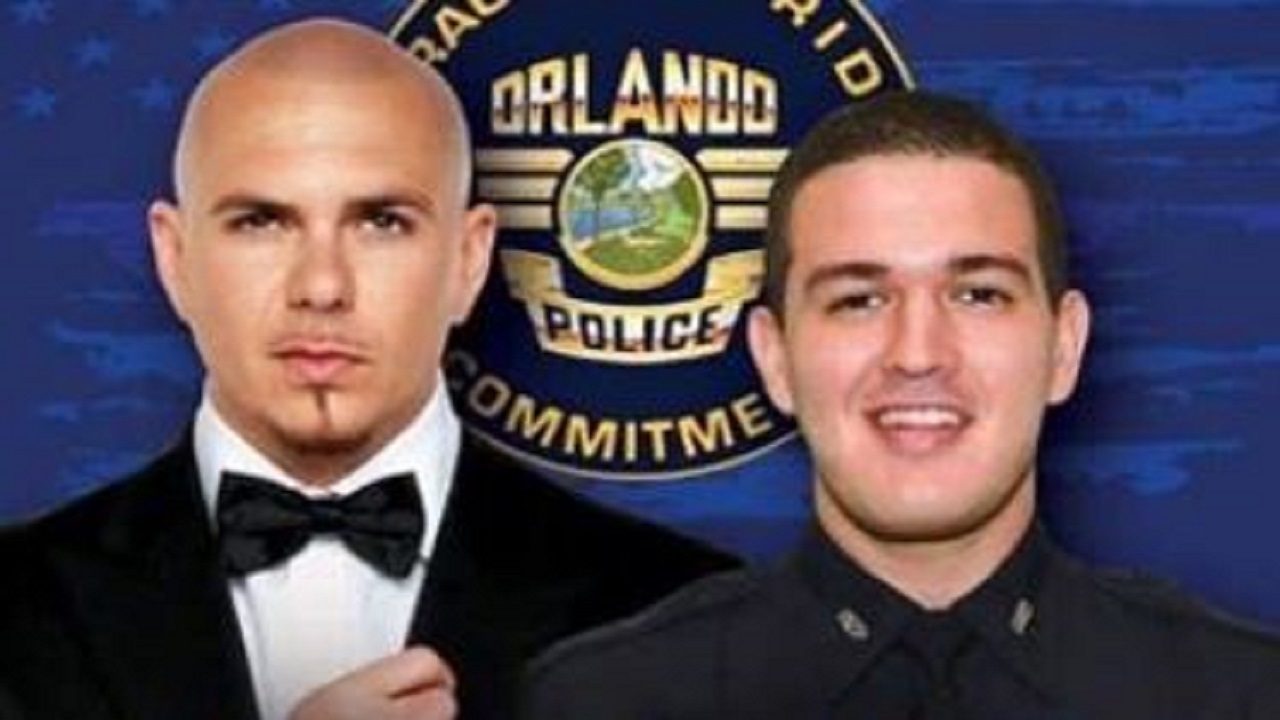 If you remember Pitbull's free Orlando concert last month held to benefit Orlando Officer Kevin Valencia, who was shot in the line of duty last year, you may be wondering how much the event raised. Well, the numbers are in, and they're impressive. Find out how much was raised for Valencia's family and how you can honor him with a hero workout this weekend.

Just in time for its 10th anniversary, officials with the annual Welcome to Rockville concert have announced plans to move the party to Daytona Beach, and with its biggest lineup yet, according to organizers. See when the concert is scheduled to take place and when the full lineup will be announced.

If you're reading this, it could mean you either don't watch "Stranger Things," you've taken a break from binge-watching the new season or you've already finished it. Regardless, I hope your decision to read this whole newsletter is validated with this news: Universal Orlando has announced new details about its upcoming "Stranger Things" maze coming to Halloween Horror Nights this fall. Find out what to expect of the maze's second year and share it with your friends, if you're brave enough to handle it.

Speaking of binge-watching, what are you watching right now? I need something new to watch before bed -- preferably something that won't give me nightmares and doesn't have the potential to be used as a haunted house theme down the road. Send me your suggestions at BVolz@wkmg.com. 📧