A river flood warning in effect for Lake and Volusia Counties

Disney through the decades: 50 Years of magic but not a lot of change

TIMELINE: Here’s what happened before, after Miya Marcano went missing

Try this men’s clothing subscription service for less than $20

Blast away sore muscles and pain with this mini massage gun

I mean we do have a possible tropical system in the works and a rabies alert, but I couldn't bury the lead: I've finally learned the reason behind those scales at Publix grocery stores.

Am I the only person who's wondered their entire life why those are there? I can't be. If you've also wondered, I'm here to give you the answer you've been searching for all this time. Oh, and the rest of Tuesday's big news. Actually, let's start there. 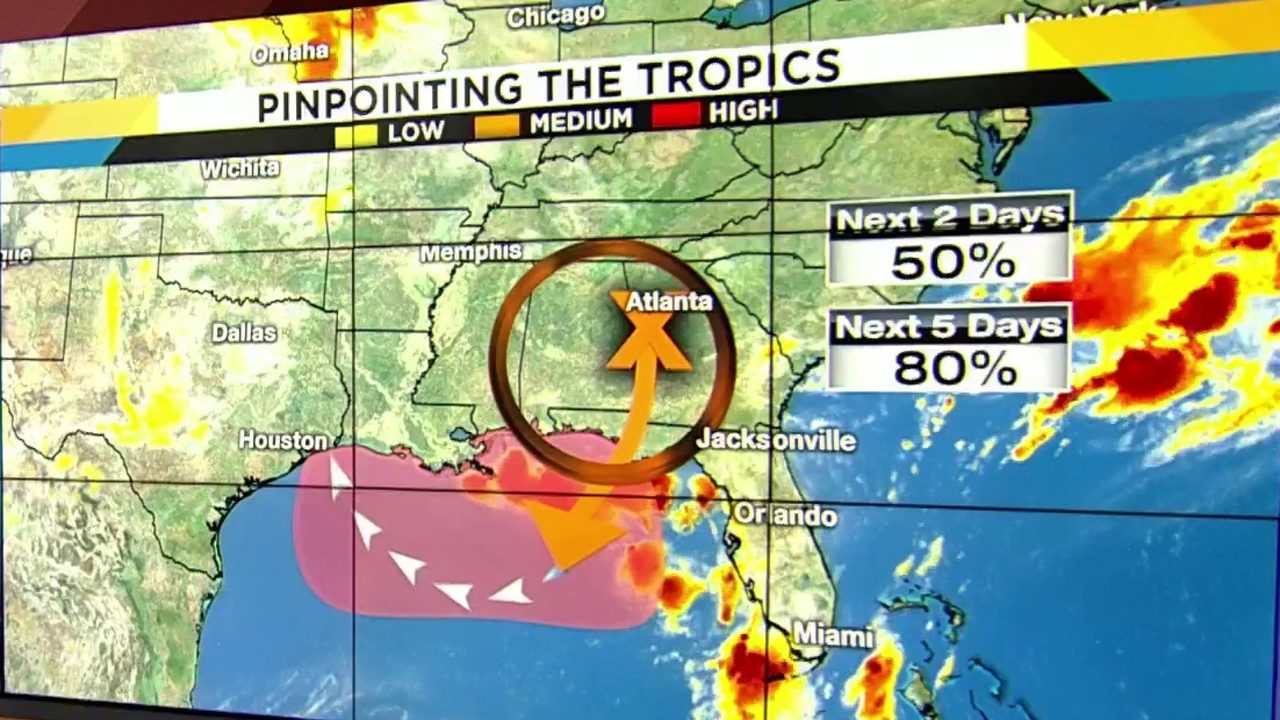 So about that potential tropical system. Right now, it's still just an area of low pressure over Georgia, but the National Hurricane Center does expect it to become something more once it enters the Gulf of Mexico. Will it affect Florida? News 6 meteorologist Troy Bridges is pinpointing its predicted path.

Businessman and self-made billionaire Ross Perot died Tuesday at the age of 89. Not trying to call you out on your age here, but if you're old enough -- which likely means you're at least in your 30s! -- you probably remember him best from his presidential runs in the '90s, but there was a lot more to Mr. Perot. Here are 11 way more impressive things you might not have known about him. 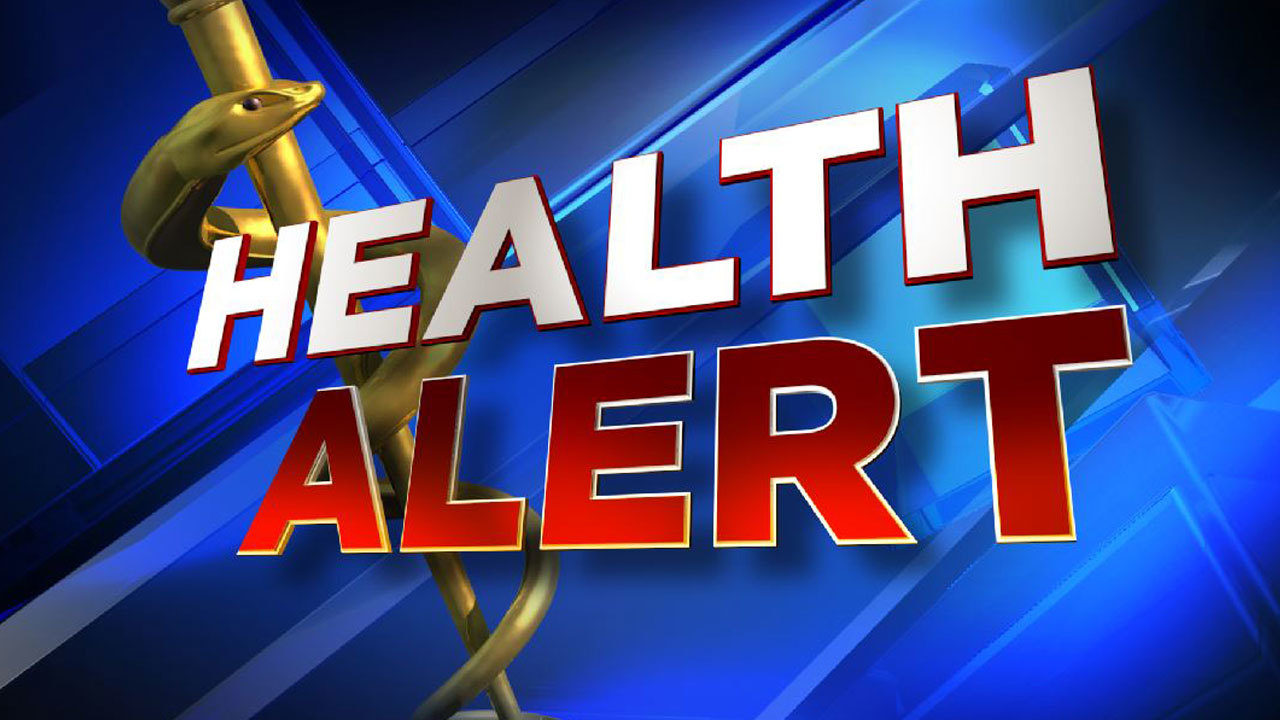 If you're in the area of Epcot, watch out for rabies. I'm not kidding. Health officials actually issued a rabies alert near the intersection of I-4 and Epcot Center Drive. See what officials are asking people to avoid and how long the alert will be in place.

🐱 You need a new pet 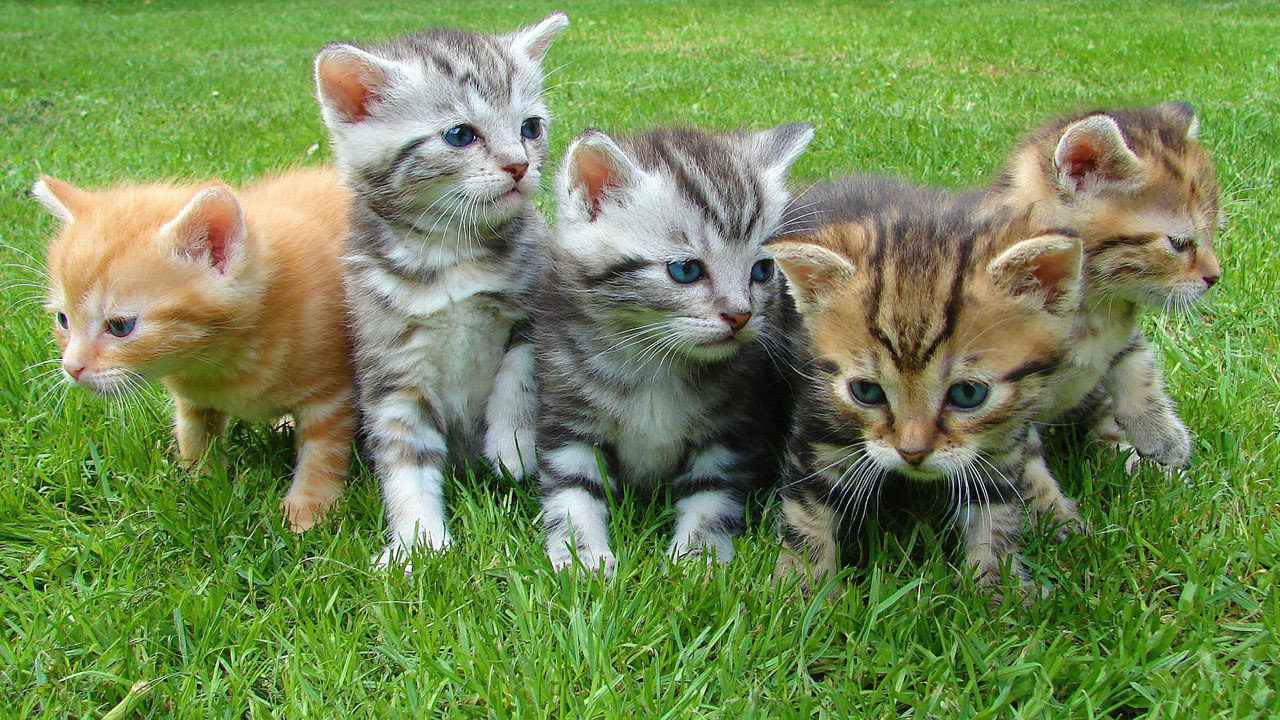 So, um, I do realize it probably wasn't my brightest idea to mention rabies before talking about adopting a new pet, but seeing some of the sweet kittens up for adoption will make you forget all about that. And if that doesn't, the deals being offered to encourage you to rescue them from Central Florida shelters should do the trick. Find out how shelters are celebrating National Kitten Day Wednesday.

I know one animal that can't give you rabies, and it's Baby Shark! It seems like no matter what we do (doo doo doo doo doo doo), we can't get that song out of our heads. Well, parents, there's a whole new reason for you to sing, and it's because "Baby Shark Live!" is on tour and making a stop in Orlando. Be the best mama (shark) or daddy (shark) out there and click here for details on the show.

🙅‍♀️ Don't fall for this 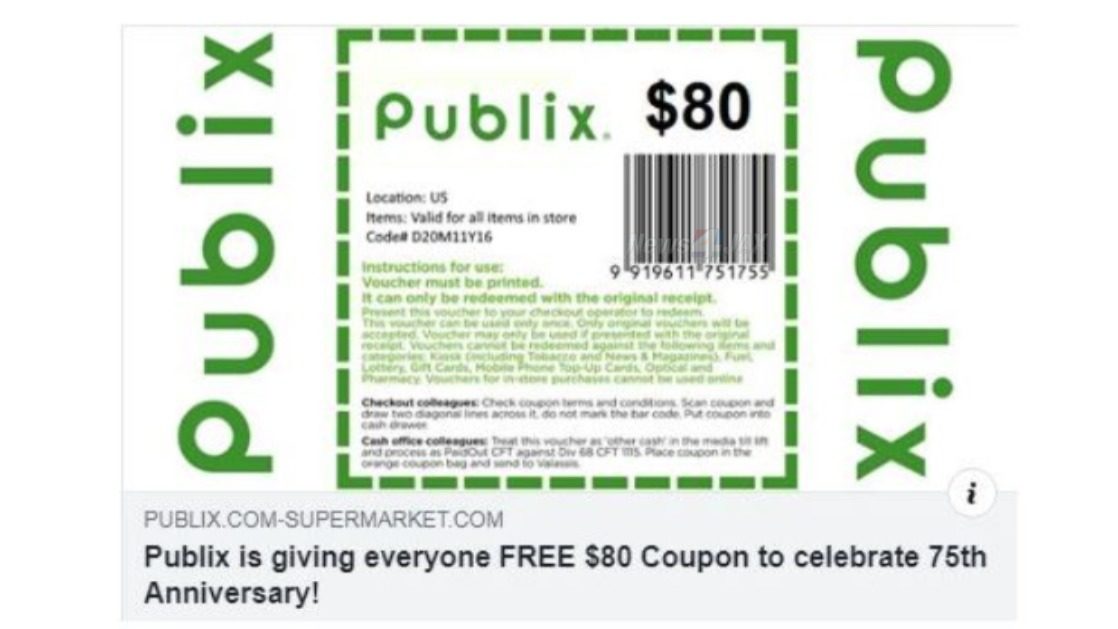 Publix is wonderful but the fact that a fake $80 coupon to the store is making its rounds on social media is not. Store officials are warning shoppers about the fake coupon that claims it's giving away the money to celebrate the company's "75th anniversary." Get a look at the fake offer and share it with your fellow shoppers.

Remember when I said I wasn't going to bury the lead and then I still put the story you've been waiting for at the bottom of the newsletter? LOL, my bad. I'm so forgetful these days. Anyway, the reason behind those big green scales that we Floridians have come to know and love during shopping trips to Publix is  ... *drum roll, please* ... because the company's founder thought it would be a treat for customers to have access to a scale without paying for it. Turns out, it has been through the years. The company that makes the scales actually stopped producing them in 2015, but if you've been to a Publix recently, you may have noticed the scale was still there. Find out how Publix keeps the tradition alive.

And that, my friends, was a true piece of Florida history. Looking for more unique stories like that? Tell me what you'd like to see more of by emailing me at BVolz@wkmg.com. 📧 And don't forget to have your friends subscribe!