BOGO! Get 2 sleek drones for the price of 1 with this special deal

‘My mind was spinning:’ Orlando couple warns others after close call with phone scam

👀Peeking allowed: Prime Day, other deals to expect next week

If you got paid this week, hold on to those checks throughout the weekend because some of the biggest sales of the summer could be here as soon as Monday.

That's right, we're talking Amazon Prime Day deals and the other companies offering special deals in an effort to compete. 🤑 We do have a few other things to cover first, though. 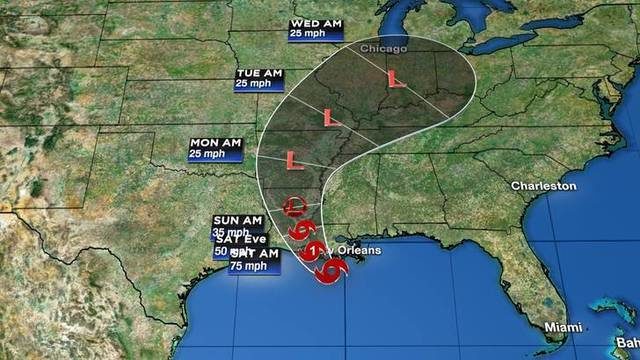 The slow-moving system that is Tropical Storm Barry is maintaining its strength as it moves toward Louisiana and is expected to be a hurricane by the time its center reaches the coast, according to the National Hurricane Center. Evacuations have been ordered as the state prepares for heavy rain and flooding. Get the latest on the storm's path and find out when it's expected to make landfall. 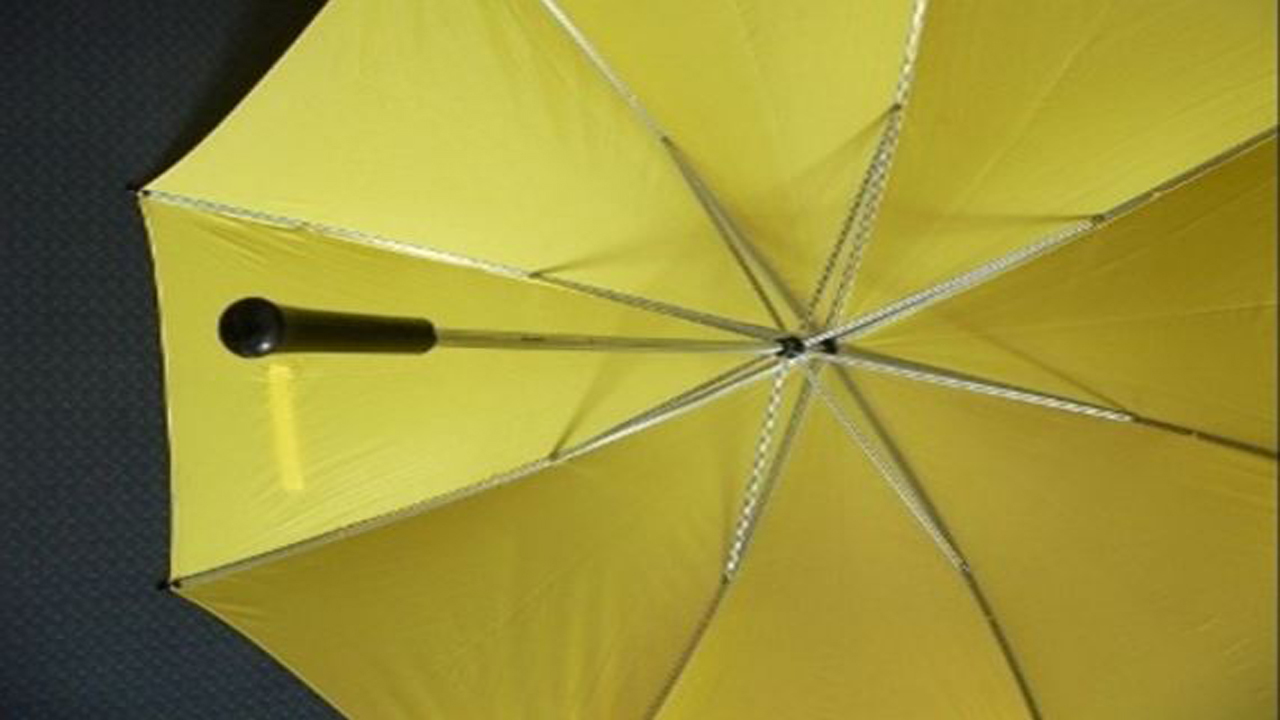 I'm not going to lie, I feel pretty bad that people are bracing for ridiculous amounts of rain when Central Florida is actually expected to benefit from Tropical Storm Barry. The Orlando area is finally going to see a mostly dry weekend, thanks to the system, but we're not completely off the hook. Find out when you could see some showers and storms.

Imagine walking your dog and all of a sudden, you're under arrest. That was singer R. Kelly's reality Thursday night in Chicago. This time, he's facing federal charges after he was accused of making sex videos with minors and paying them and their families to lie about allegations against him. Learn more about the latest allegations and what they could mean for the singer's future.

If you're the parent of a teenager, you probably know some of the effects social media can have on their well-being, especially if they're being bullied online. Instagram thinks its newest feature may help in the fight against cyberbullying. Find out how it works and talk to your teen about it. 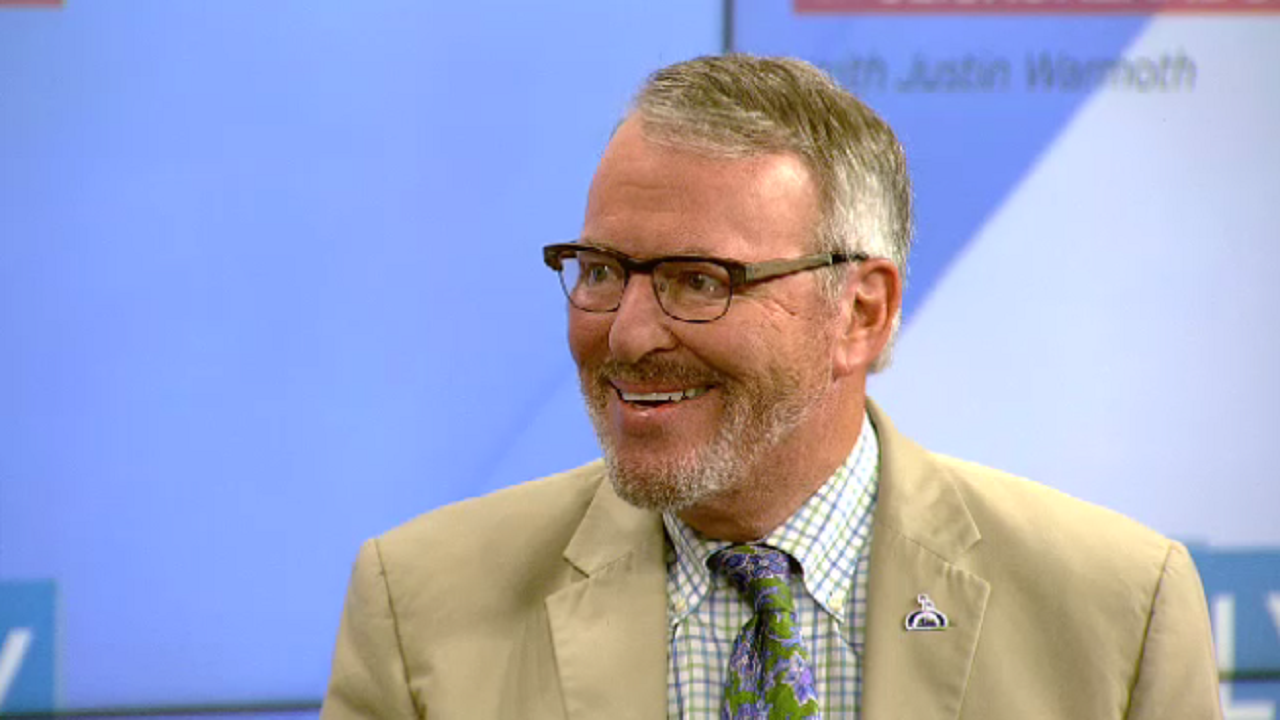 If anyone knows how much potential the City Beautiful has, it's probably Orlando Mayor Buddy Dyer himself. That's why News 6 anchor Justin Warmoth sat down with Dyer this week to talk about his plans for the booming city, including 5G, the opening of UCF and Valencia's new downtown campus and more. Read a portion of their conversation and find out when you can watch the full interview on "The Weekly."

The annual summer sales holiday is almost here, and Amazon is giving shoppers a sneak peek of some Prime Day deals they can expect to see during the two-day event that kicks off Monday. Electronics, clothes, beauty products -- you name it. See the full list of previewed items to get your shopping list started now.

You have to be a Prime member to take advantage of Amazon's deals next week, so if you're not -- or if you just want to benefit from this lovely thing I like to call competition -- you should also know that other retailers are also offering some savings of their own next week. Mhmm, more savings. Find out which stores will have deals and on what products.

What are you looking to buy during next week's sales events? I'm hoping your ideas will me get some early Christmas shopping done. Send them my way at BVolz@wkmg.com. 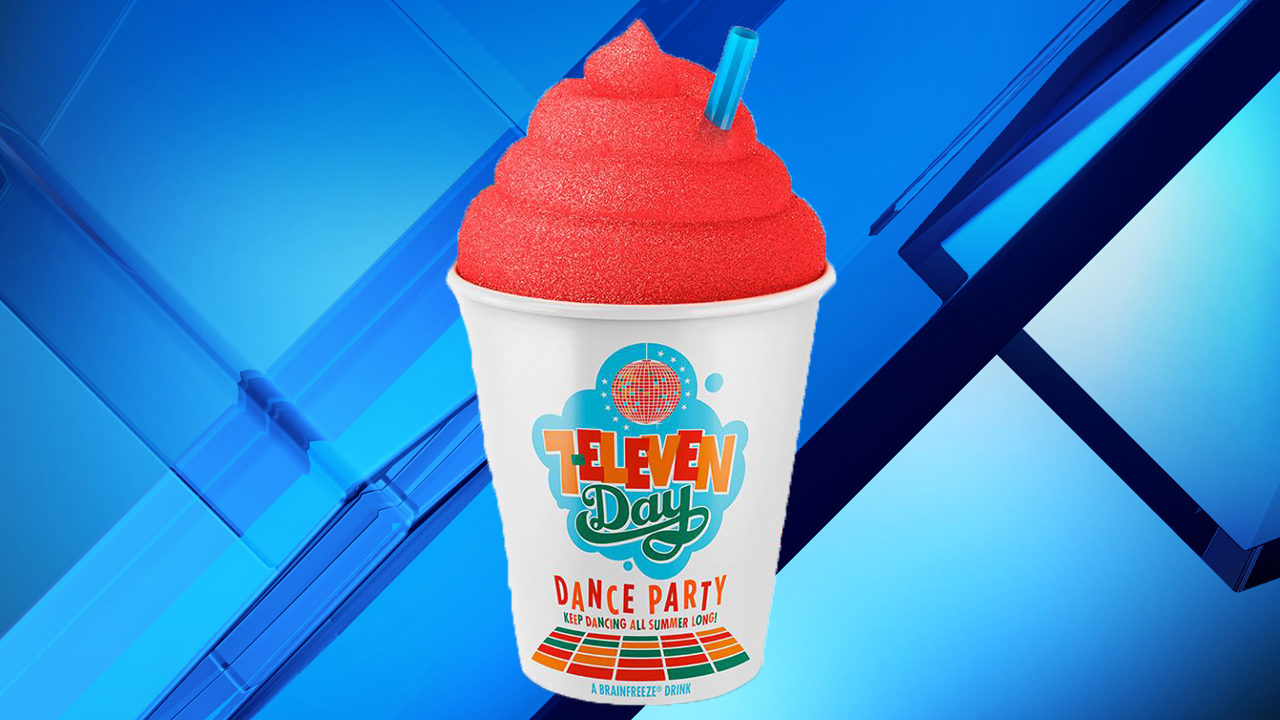 Also, I hope you enjoyed your free Slurpie yesterday on 7-Eleven Day. Thanks to a lovely subscriber, I realized I must have had a brain freeze while I was writing yesterday's newsletter, because I forgot to include the link to the Slurpee history. 🤦 I'm so sorry! But it's never too late to brush up on your slush history, so here you go. Thank you for letting me know. 😊

Have a great weekend, everyone! 🎉