🚀Space: Then, now and what's next

It was July 16, 1969, when the goal of putting Americans on the moon became closer then it had ever been. On the 50th anniversary of the Saturn V/Apollo 11 launch, News 6 is taking a look back at history, a deep dive into spaceflight as we know it now and a peek at the future of space exploration.

In other words, you're getting a full day of space from News 6 and ClickOrlando.com on this very special Tuesday. With that being said...

I bet you can guess what's trending on ClickOrlando.com: 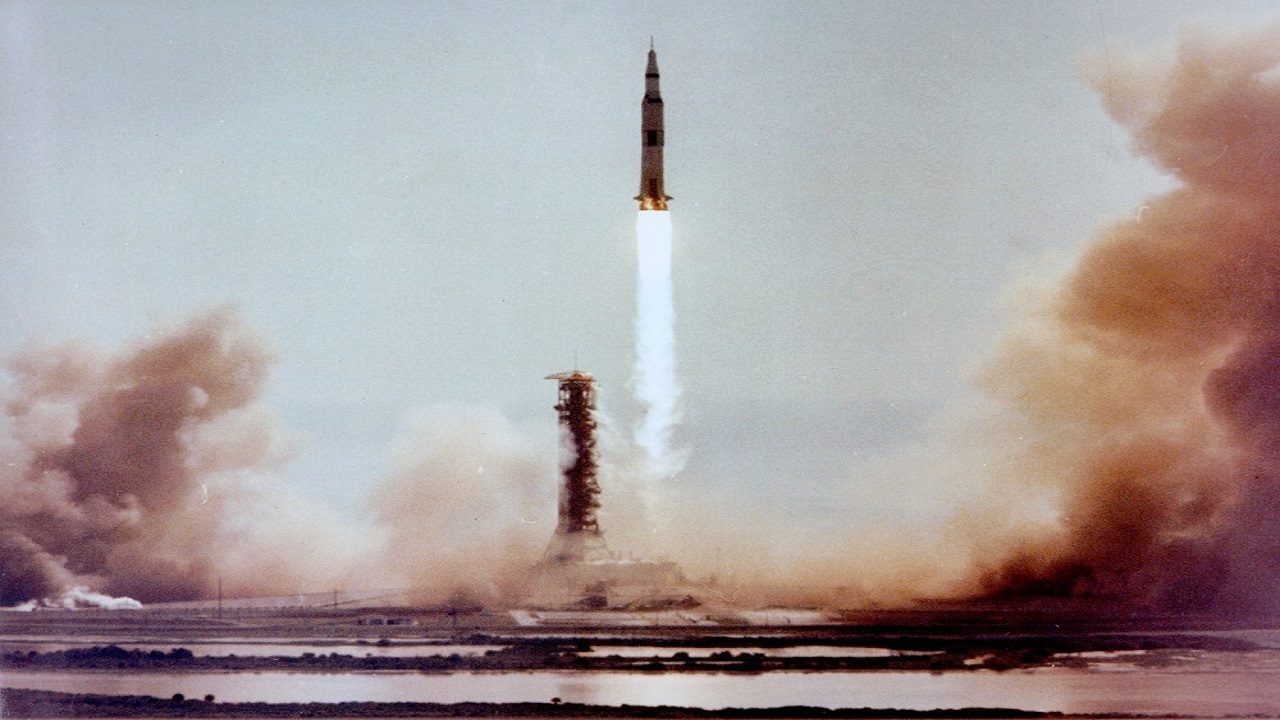 Today marks 50 years since the day the Saturn V rocket lifted off from Cape Canaveral as millions of people were glued to their televisions to watch the Apollo 11 mission unfold. Look back on the historical event with a timeline of moments leading up to it and a minute-by-minute breakdown of the launch. 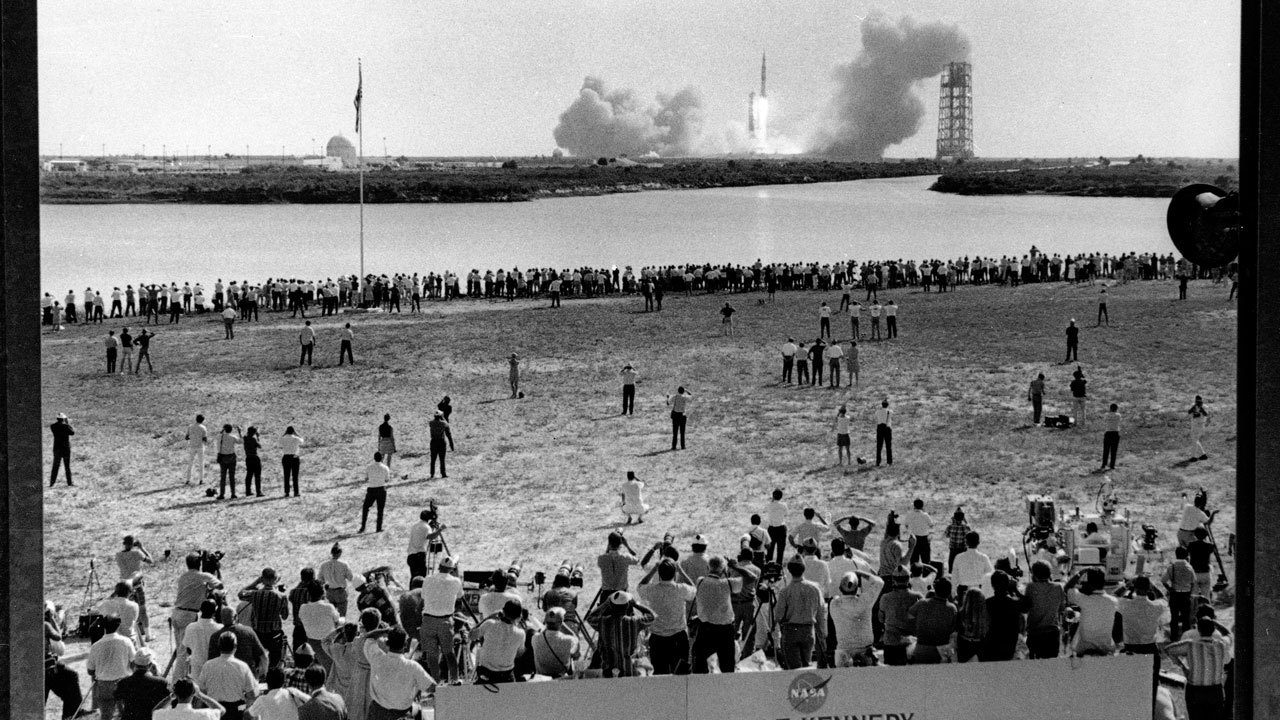 How cool is it that we live in this history-filled place? I mean, can you imagine living on the Space Coast when this incredible piece of history was happening? If you weren't alive to see and appreciate it then, you're probably curious about how it looked, and what the vibes were. I know I am. See how far the Space Coast has come with this breakdown of how it looked when Apollo 11 launched. 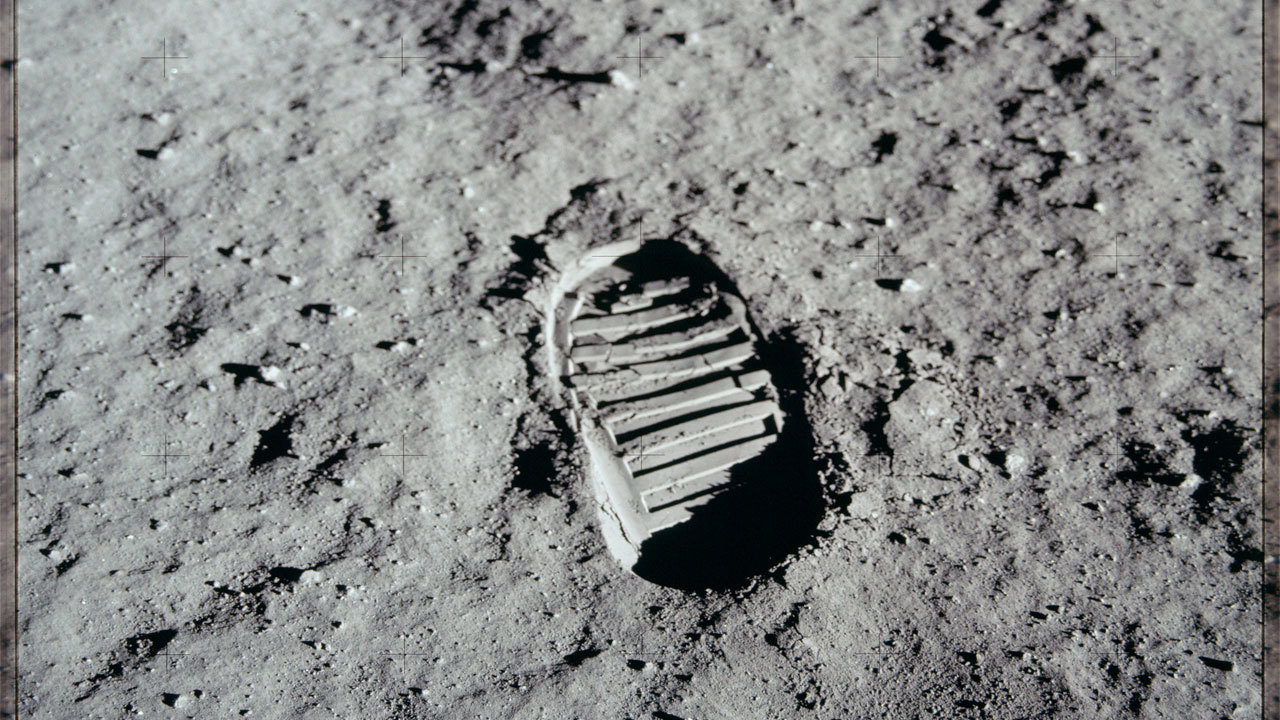 We asked you to call in and share your memories of the moon landing, and wow, did you come through. Seriously, our entire newsroom has enjoyed hearing every unique story from every viewer who was kind enough to share it with us. News 6 digital journalist and space guru Emilee Speck took each one of your calls and built an incredibly interesting map out of them. Listen to others' space memories and share your own using this interactive map. Warning: You may spend hours listening to these calls and they just might give you goosebumps -- a lot of goosebumps. 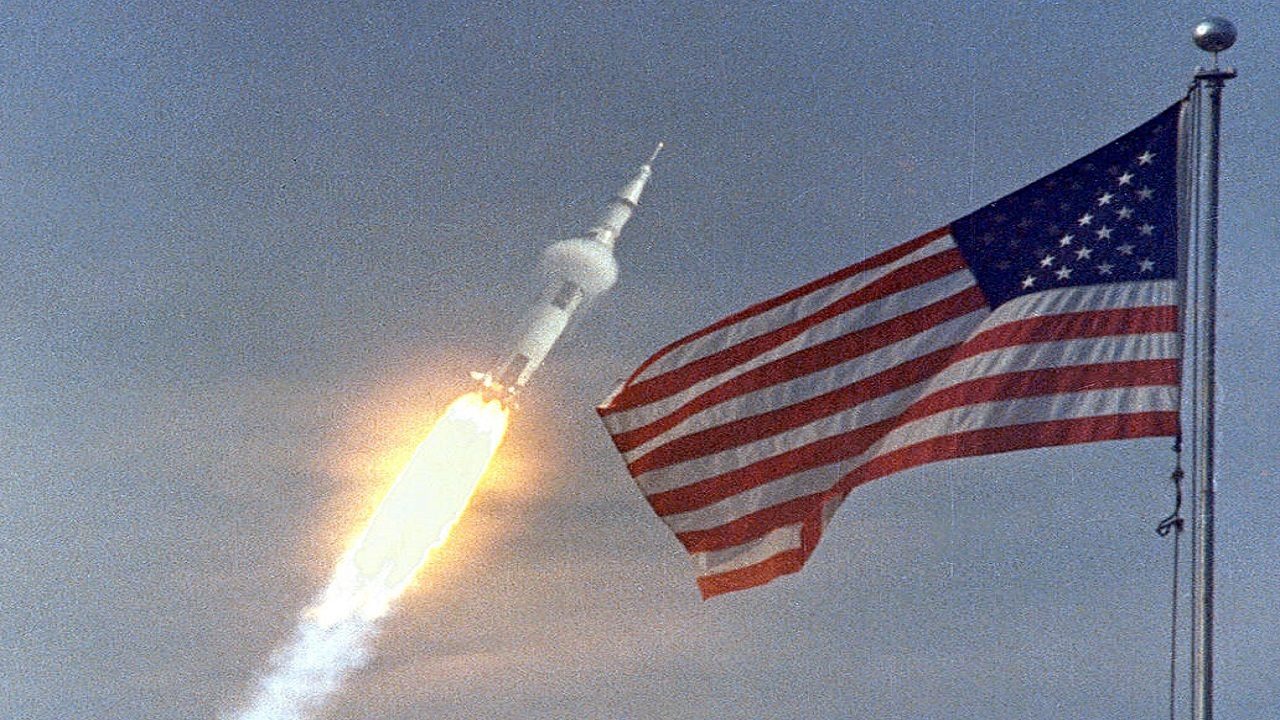 If you're not at least 50 years old, you obviously weren't around to witness the moon landing as it happened. While I can't imagine how surreal that must have been to watch in real time, I must say, the reenactment event held this morning at Kennedy Space Center was still amazing to watch. Relive the moment Neil Armstrong did what no man had done before then: set foot on the moon, and see what other commemorative events are planned to celebrate the anniversary of the mission. 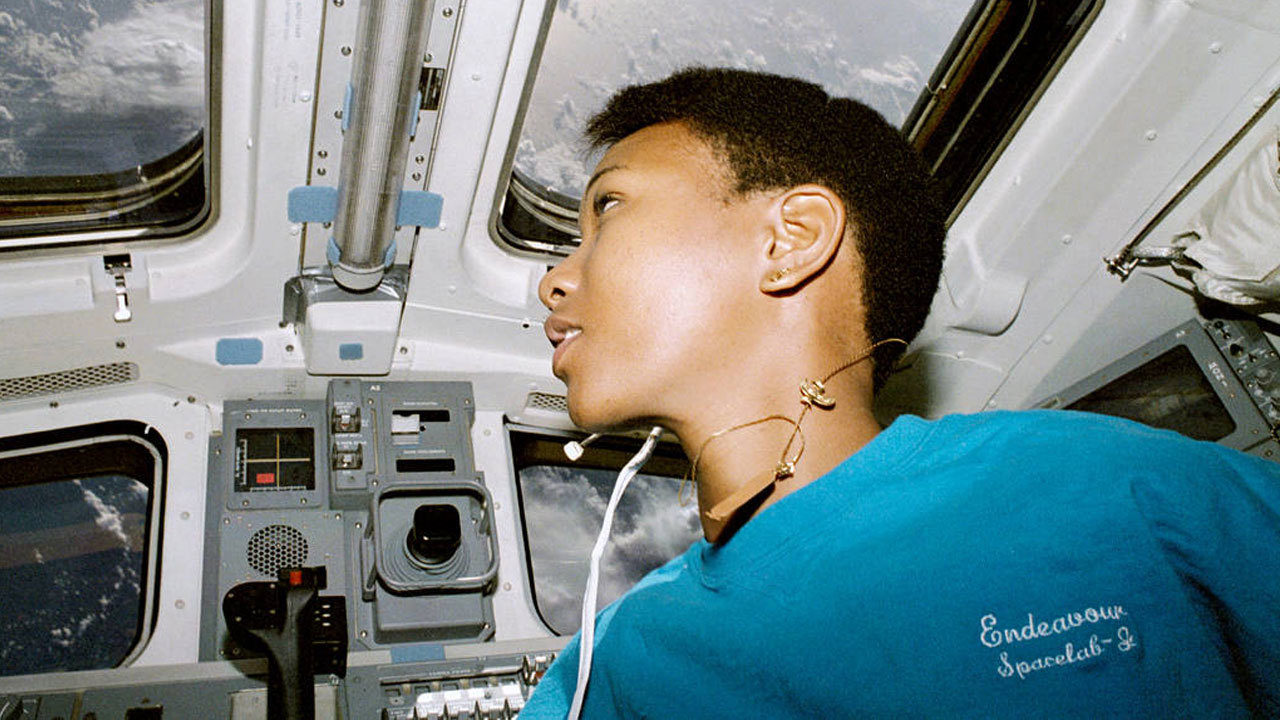 A lot has changed in the 50 years since Apollo 11, including the characteristics of astronauts who have been to space. Who was the first spacewalker? How about the first African-American woman in space? See a full breakdown of who's been to space, by the numbers, and the places on earth those astronauts call home.

The people going to space aren't the only changes within the industry -- the means by which companies contract their missions and the technology available for them has, too. Get a closer look at the current space industry under the "now" section of our Moon Landing page. 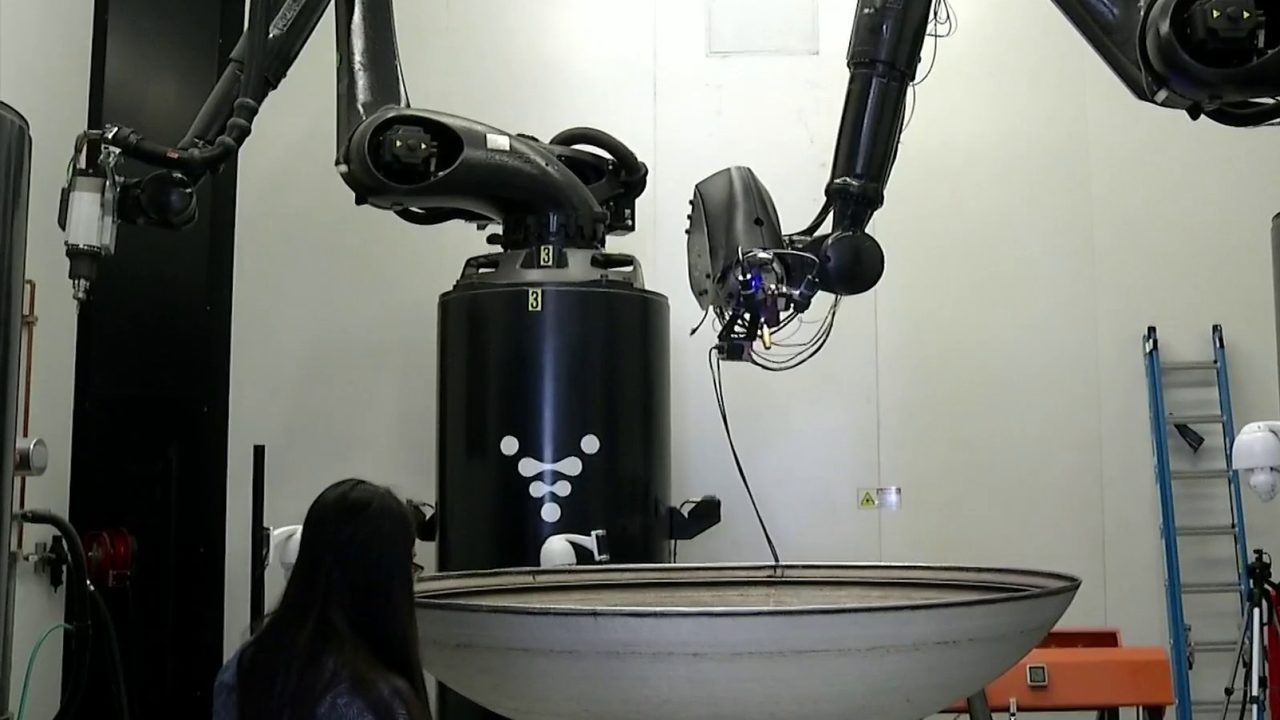 Did you ever think we'd see the day scientists could just print the rocket and launch it? Well, there's plenty of reason to believe it's the way of the future. See the job in spaceflight that's about to become more popular.

There's really no better way to sum up the "next steps" section of our Moon Landing page than with the phrase, "the future is now." See how commercial space flight has changed the game of space exploration and how startup companies are testing the limits of innovation. 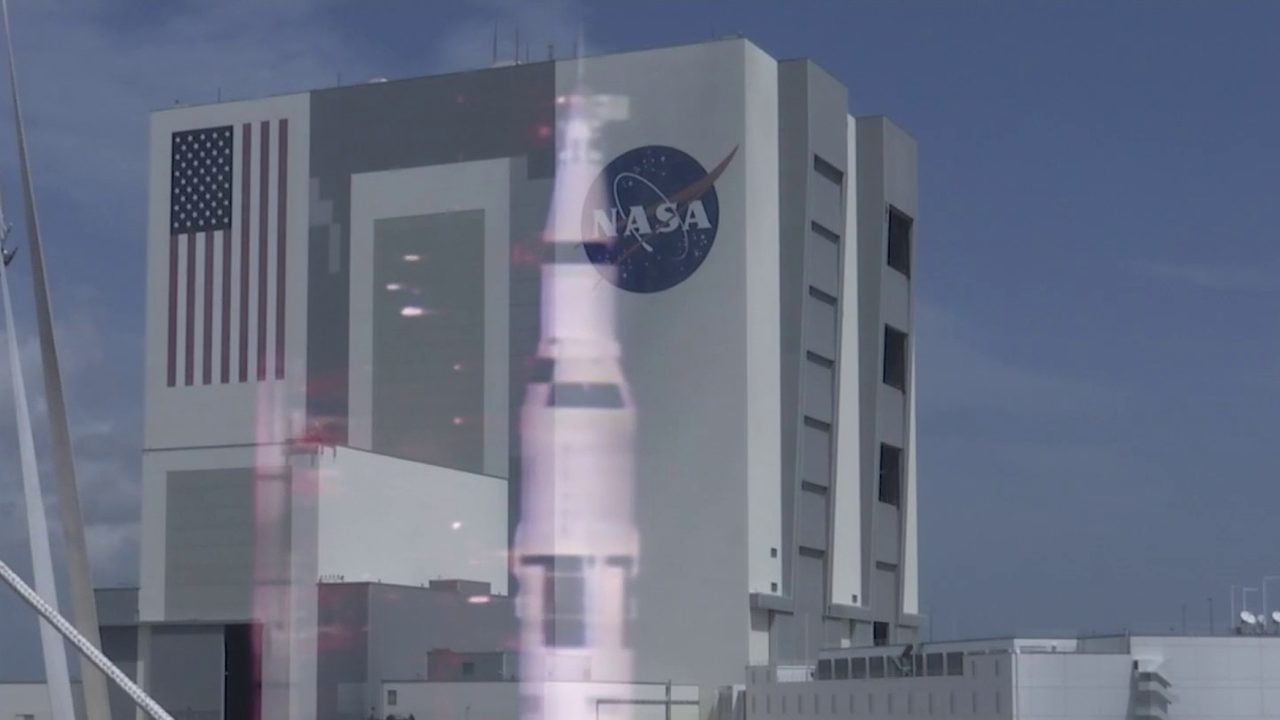 Unfortunately, I can't tell you the current temperature on the moon, but our spot here on Earth is pretty hot today. If you're heading out to Kennedy Space Center for any of the anniversary festivities, bring some H2O and find a spot with some shade, because it's a hot one. Get the full forecast before you head out to the Space Coast.

I normally ask you guys to email me about whatever we've talked about that day, but I think someone else deserves a message from you today. If you enjoyed any of these space stories, email Emilee Speck, the talented journalist who put her heart and space-loving soul into this project, and let her know how wonderful the Moon Landing page looks at ESpeck@wkmg.com. 📧👏