Who got the COVID-19 vaccine in Orange County when it first rolled out?

💰How well did Amazon do on Prime Day?

Amazon officials said this year's Prime Day event was "once again the largest shopping event" in its history but didn't share any specific figures. Still, though, holy cow! What were people shopping for? We'll get to the details in a minute, but we have some other big headlines to cover on this busy hump day.

There was a lot happening over the course of a few hours Tuesday on Capitol Hill. If you missed it, here's the Cliff's Notes -- or Bri's Notes -- version: House Speaker Nancy Pelosi broke some rules with her choice of words condemning language from President Donald Trump that she believes was racist. That led to a dramatic series of events that left her barred from speaking in her own chamber for a little while. Eventually, the night ended with the House approving a resolution that condemned those tweets from the President. Whew, that was a mouthful. Get a full breakdown of everything that took place and find out what it all means.

OK, unless you're Spongebob's BFF Patrick and you actually live under a rock, I'm sure you've heard of Mexican drug lord Joaquin "El Chapo" Guzman. Well, the 62-year-old was officially sentenced Wednesday to life in prison plus 30 years. Oh, and he has to pay more than $12 billion in forfeiture. But he wasn't heading to Colorado's Supermax prison without sharing a few words, first. Find out what he had to say about issues with the jury and the conditions of his incarceration in New York.

If you're a Disneyland worker who's upset with how the company is doing things, what do you do? Facebook message the family heiress to the company herself, obviously. That's what one employee did, prompting Abigail Disney to make an undercover visit to the California park. She says she was "livid" about what she saw. Learn more about her concerns and see what she's calling on Disney CEO Bob Iger to change.

So, we don't know exactly how much money the company made during the two-day shopping event this week, but it was certainly enough to make CEO Jeff Bezos happy. I would think so, considering the company says sales surpassed last year's Black Friday and Cyber Monday sales -- combined. The top-selling items in the U.S.? Instant Pots and DNA kits. Totally not surprised by that. See what other items were purchased and how other retailers did with competing offers. 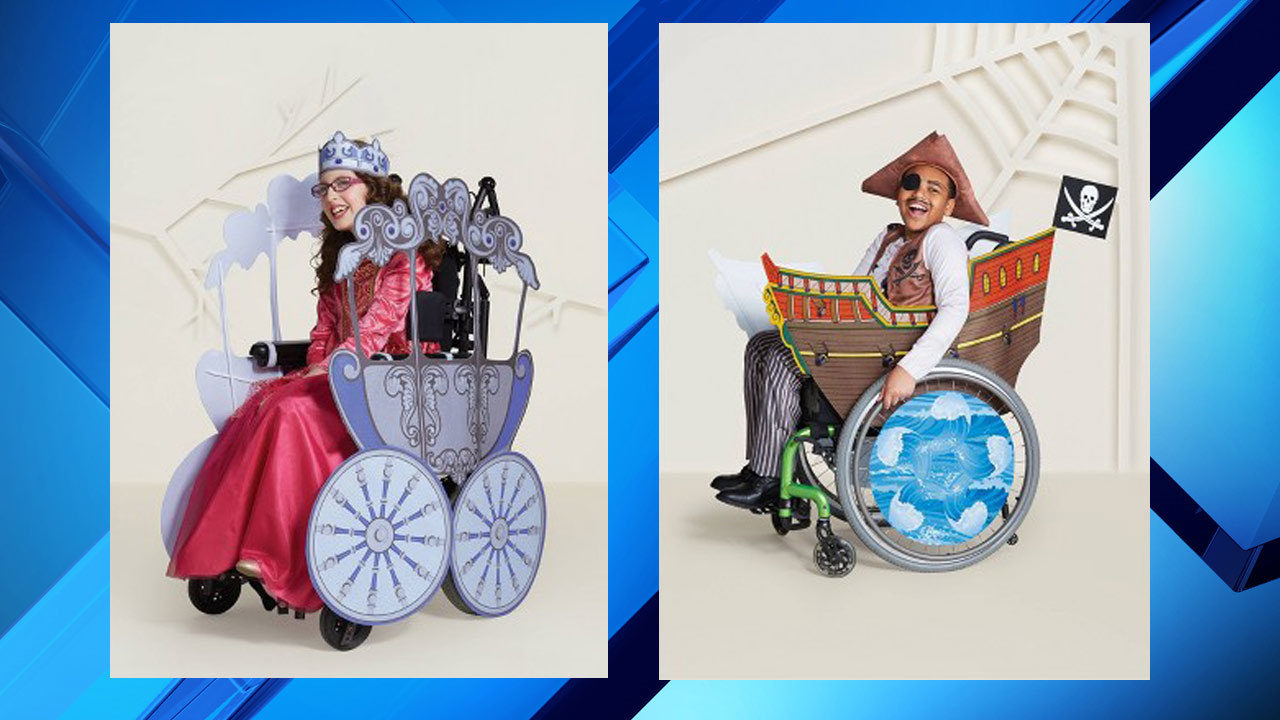 I know it's only July, but is it ever too soon to start thinking about your Halloween costume? The answer is no. And this year, there are more options for boys and girls in wheelchairs to enjoy the trick-or-treating holiday, thanks to Target. Honestly, this makes me really happy because every kid deserves the chance to dress up as a princess or pirate, so I had to share. Learn more about the special costumes and how you can get them. 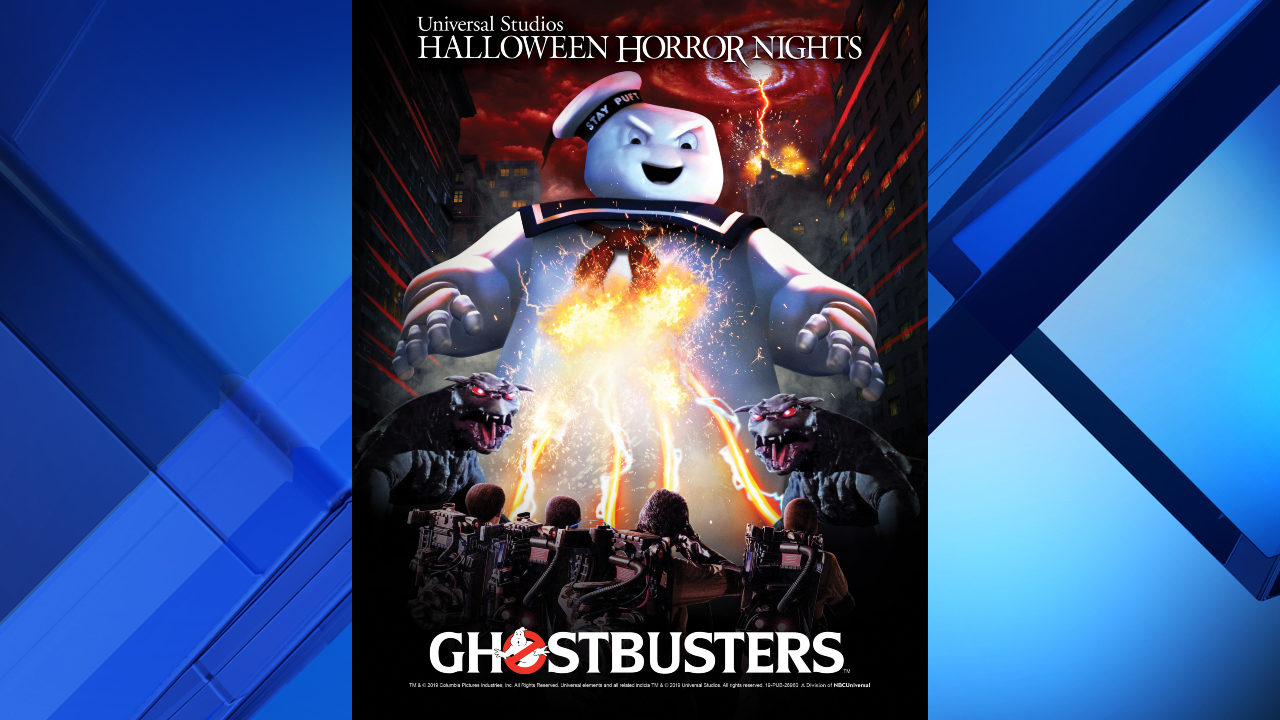 Again, I am aware that it's the middle of summer, but since Target and Universal are talking about Halloween, we can, too -- right? Anyway, with Halloween talk comes plans to get scared. And when you want to get scared, who are you gonna call? Ghostbusters! Or Universal, if you want tickets to Halloween Horror Nights so you can venture through scenes of the 1984 classic yourself. Get a sneak peek at the new Ghostbusters-themed scare house coming this year. 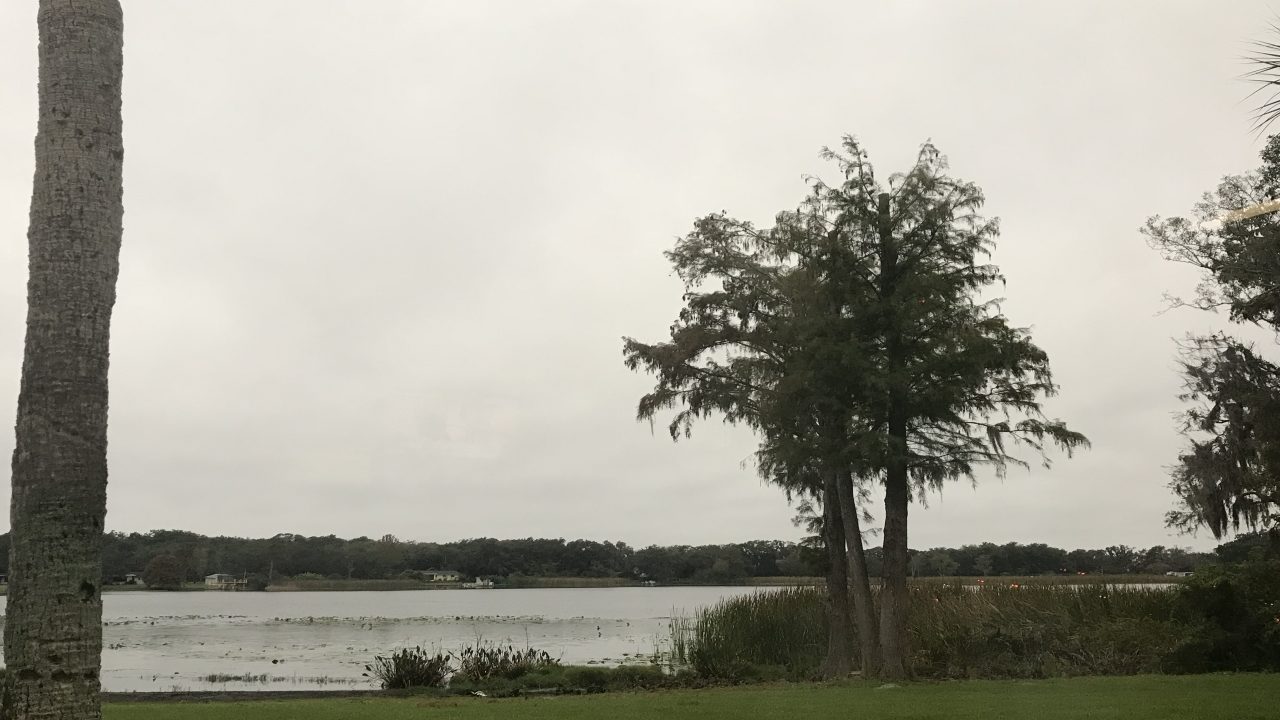 In case those last two stories completely threw you off and you need another reminder that it's still summer, just step outside for a minute. The sticky air, hot temperatures or afternoon storms should do the trick. What's on tap for the rest of the week? See the full forecast to find out.

Did you cash in on any Prime Day or other retailers' offers this week? I'm in super savings mode, so I had to hide my credit cards,🙄 but that doesn't mean you can't tell me about all the great deals you got. Share them with me at BVolz@wkmg.com.🤑