These are some of the faces of coronavirus unemployment

👨‍🚀Are you smarter than this 6-year-old?

He knows anything and everything about space, so you're probably not, which is fine, because I'm definitely not -- and I'm certainly not as cute.

Jerry Morrison III, the 6-year-old space wiz from Orlando, was on News 6 at Nine with us this morning and I haven't stopped talking about him since, so naturally I had to share his interview with my favorite people -- my newsletter subscribers!

I'll share that link with you in a minute, but first, there is some serious stuff going down in Puerto Rico, you're probably confused about what this "Storm Area 51" thing is everyone's talking about and big changes regarding mental health are coming to Florida schools, so let's start with those.

Protests in Puerto Rico got violent overnight, with demonstrators calling for the resignation of Gov. Ricardo Rosselló overturning barricades and police eventually firing tear gas into the crowd. See why people, including celebrities, are calling on Rosselló to step down from his position. 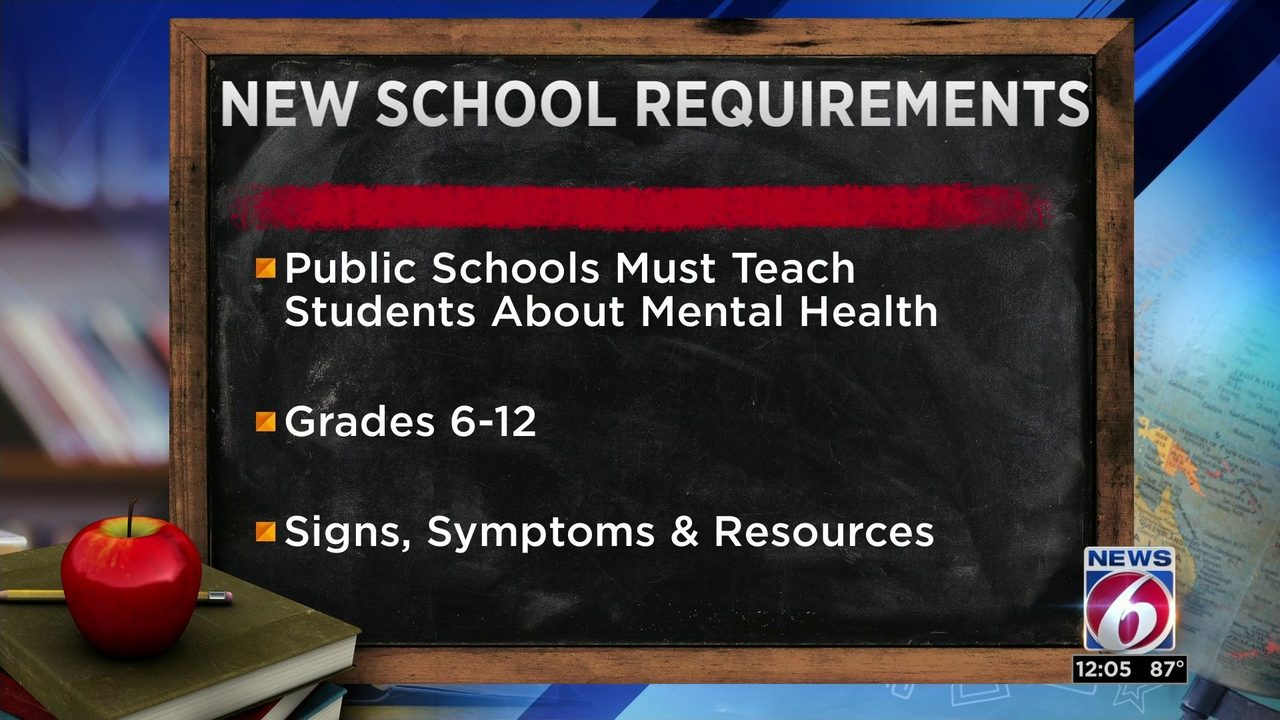 The topic of mental health has been highly discussed lately, and officials are making a move to start the conversation at a young age and continue it as students get older by requiring Florida schools to provide mental health education to students in grades six through 12. Find out when the new requirements go into effect and what they aim to achieve.

Mental health isn't the only thing parents and administrators have to be concerned about these days. According to Florida Attorney General Ashley Moody, there's also concerns over the surge in the number of teens vaping, which is why she visited a Central Florida school Thursday to discuss it. Learn more about the number of teens vaping and how Moody wants to combat it.

This is all the internet has been talking about lately, so I'm sure you've seen memes with phrase "Storm Area 51" and wondered what the heck it means. Basically, a 20-year-old guy in California created a Facebook event called "Storm Area 51, They Can't Stop All of Us" as a joke, encouraging people to meet up and run toward the Nevada Test and Training Range, better known as Area 51. Of course, the internet did what it always does -- ruined a good thing. Now, Air Force officials are warning the 1.5 million people who agreed to attend the event not to try it. Get the full story here. 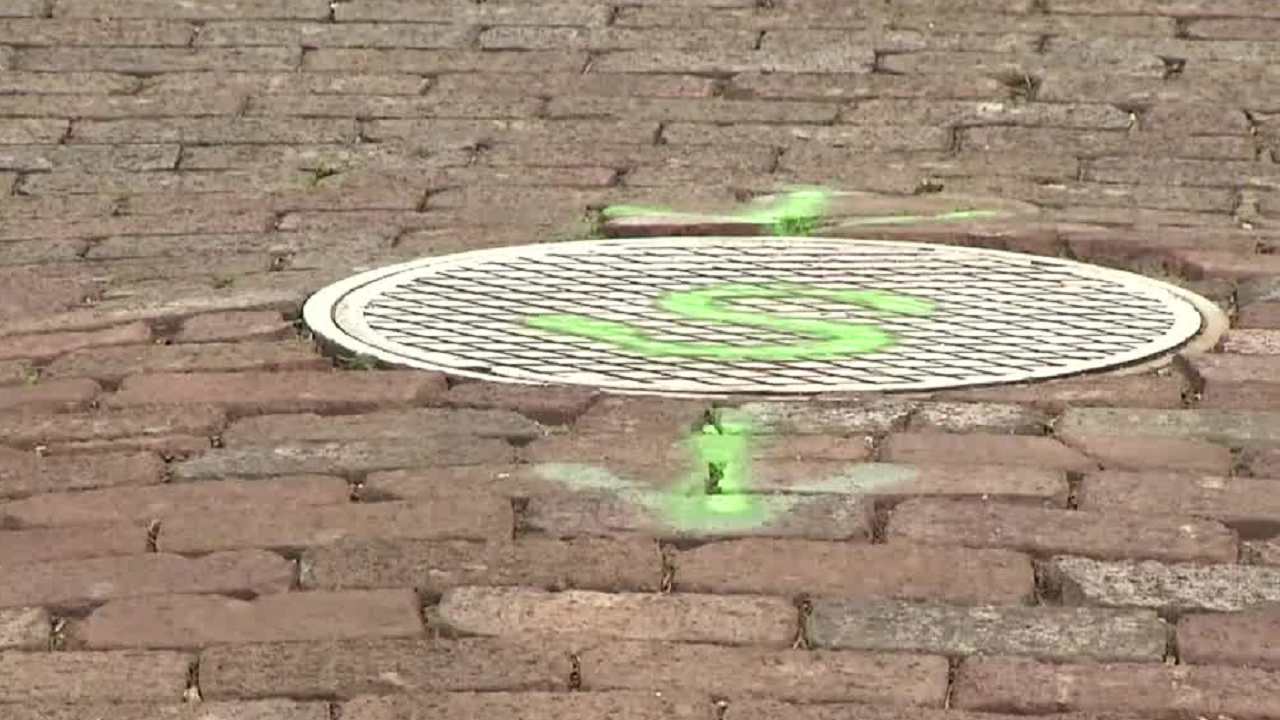 Here's a talker for you: In one California city, they've banned gender-specific words in code. That means workers will now have to use "they" in place of "he" and "she" and will refer to what was once known as a "manhole" as a "maintenance hole." Too far or appropriate? Read the full story and share your thoughts in the comments. 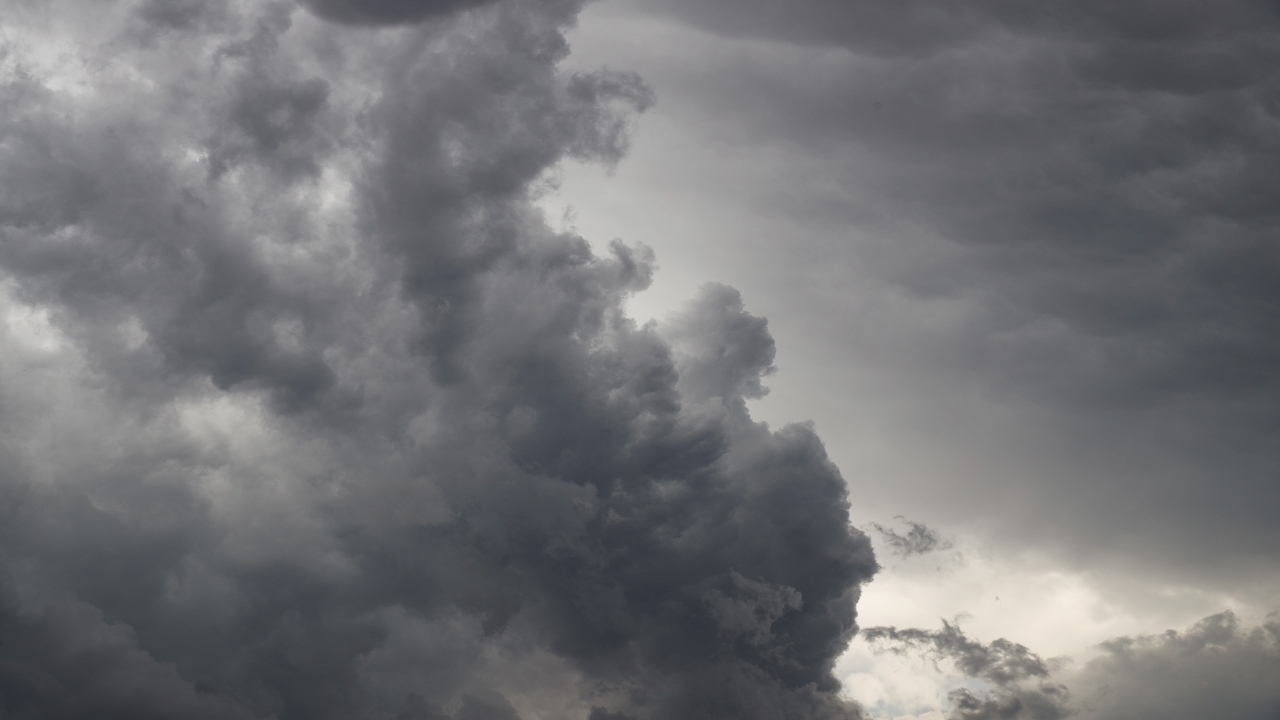 It's now that part of the day when I tell you about today's weather, which, as you could probably guess, is hot with a chance for storms. It's definitely summer in Central Florida. Get the full forecast to find out if changes are on the way.

OK, now for the moment you've all been waiting for: The world's cutest space expert took a break from being a YouTube star and visited the News 6 studios today to talk about all things space, obviously; his girlfriend Brianna, and how you can't tell his mom about her because their relationship is totally a secret; and how he feels about starting first grade. Here's what I learned from him: Mercury apparently has no atmosphere, there are four types of black holes, he's going to be the next Elon Musk but probably even more amazing and I'm totally obsessed with him. Become his next biggest fan and see if you're smarter than him by watching his full interview.

Just so you know, everyone adored Jerry so much this morning that we floated other stories in our newscast just so he could keep talking. I'm serious, guys. He's the best thing since sliced bread. Watch the video, then email me at BVolz@wkmg.com to tell me your favorite part and what you learned! 📧