WATCH LIVE AT 5:30 PM: SpaceX to attempt another Starship test flight in Texas

Good afternoon! After a busy week in U.S. and international political news, I think we're all probably looking forward to Friday.

Here's your daily news roundup to get you up to speed on Thursday and headed into Friday like a pro. 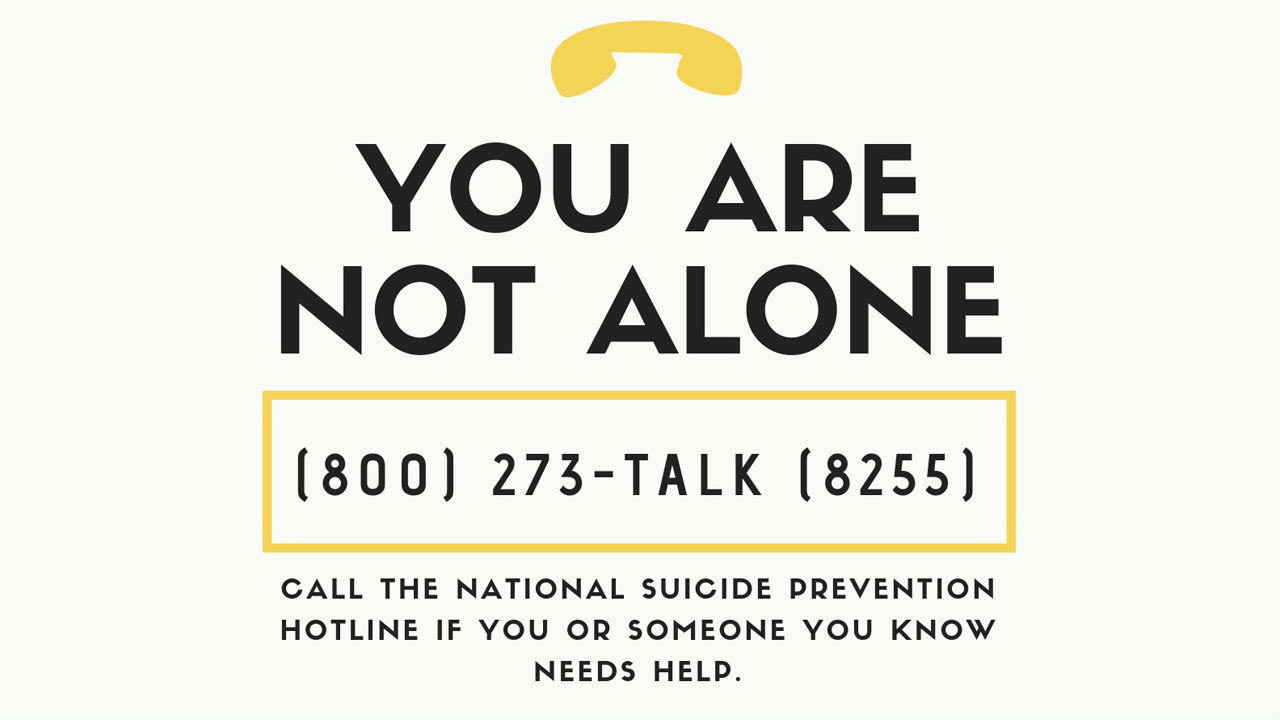 Cristina Settanni, of Orlando, saw a man sitting on a ledge off State Road 408 and instead of driving by she turned around. Soon after, a deputy arrived, responding to multiple 911 calls from people who saw the man on the ledge. Body camera footage shows Settanni sitting next to the man, speaking to him in a calm, composed manner. Click here to find out how she was able to talk him off the ledge.

Puerto Rican governor to step down

After more than a week of protests, Puerto Rico Gov. Ricardo Rosselló said he will resign Aug. 2. His resignation comes after Puerto Rico's Center for Investigative Journalism published a series of group messages between the governor and his inner circle that included homophobic and misogynistic language and jokes about Hurricane Maria victims.

Protesters say Rosselló's resignation is only a first step in what they call an historic challenge to a political power structure long dominated by two parties. 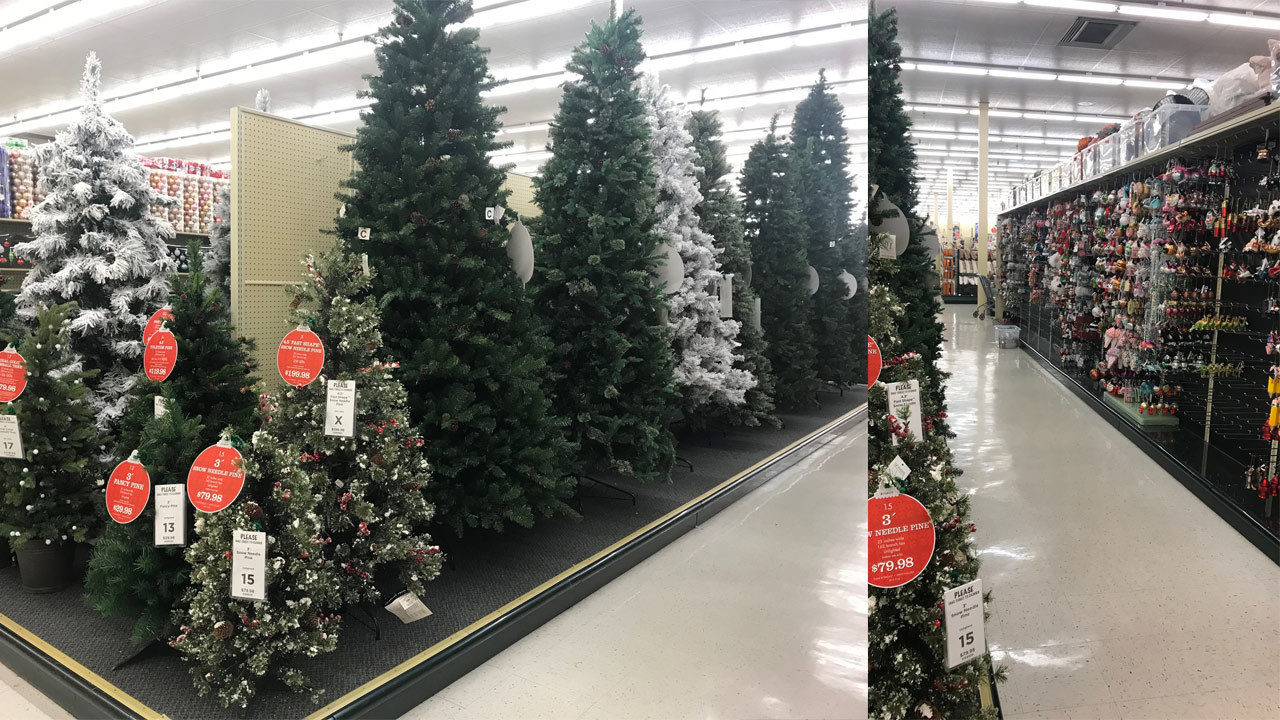 How early is too early for Christmas decorations? At Hobby Lobby Christmas has arrived in July as the craft and home stores are now equipped with all your holiday needs, Christmas trees and all.

The heat index has reached triple digits this month. Maybe the idea of winter and the Christmas holiday can help cool people down? 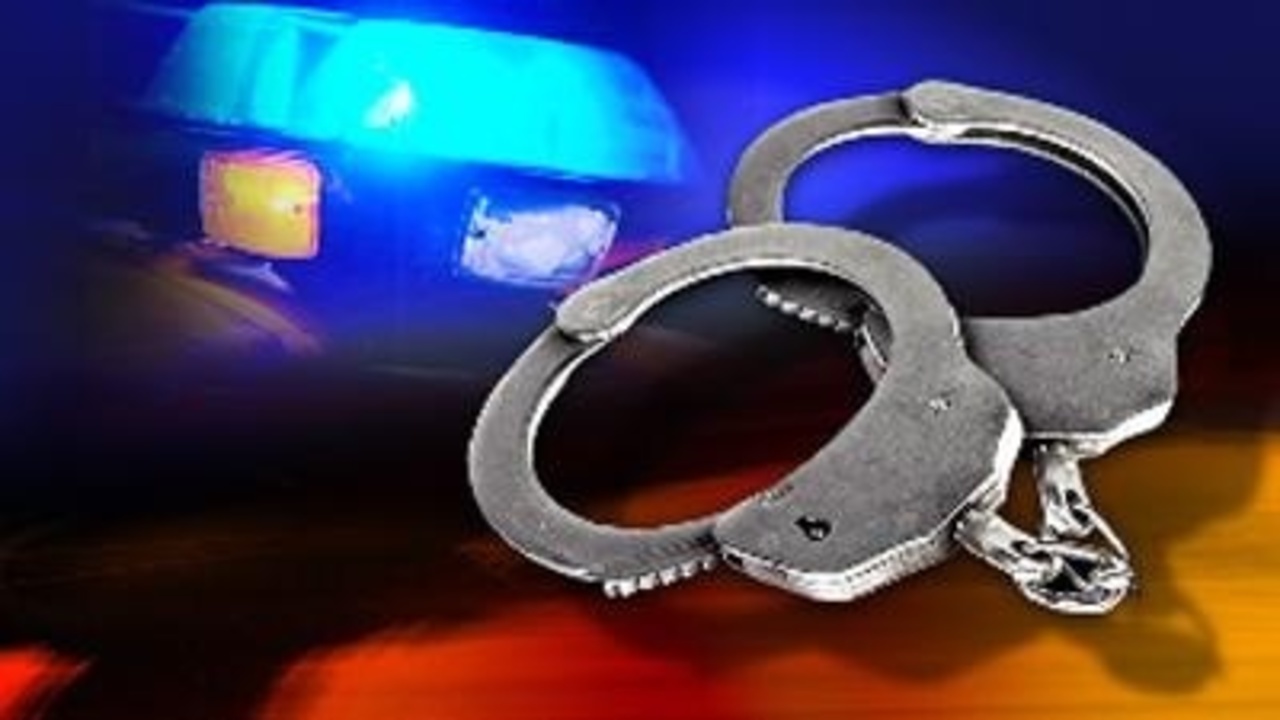 Three Lake County correctional officers have been charged after a YouTube video showed the guards beating an inmate on July 8 at the Lake Correctional Institution. Another inmate shot the incident on a phone and it quickly raised alarms. The three officers were also fired. Here's the latest on that story. 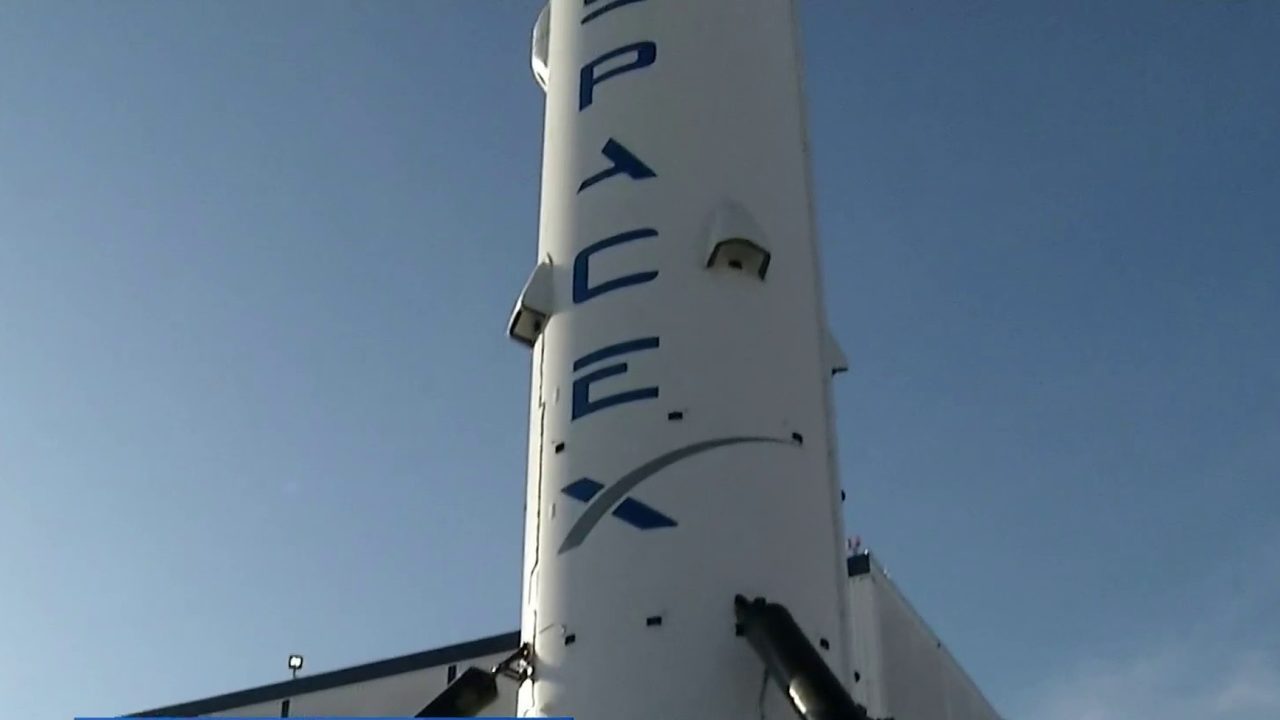 SpaceX is going to try again Thursday night to launch a spacecraft full of supplies, experiments and hardware to the International Space Station however, the weather is again looking like it could rain out a potential liftoff. The launch is set for 6:01 p.m. and if launch officials call it off the next attempt won't happen until Aug.1.

Here's everything you need to know about tonight's launch and landing attempt, which also means you could hear from sonic booms.

Say it ain't so, more rain? 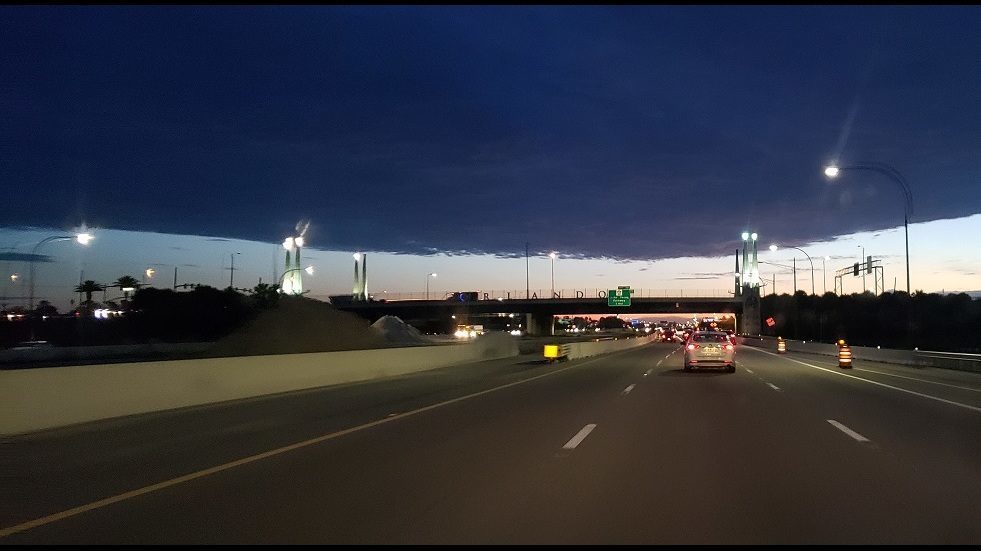 I wish I had better weather news for today's SpaceX launch and Friday, but News 6 meteorologist Troy Bridges says we have more rain headed into Central Florida. Click here for the live radar and full forecast.

Rain chances will remain high through Friday and most of the weekend, with highs in the low 90s.

Did you enjoy this newsletter? Let me know! Email tips and suggestions to especk@wkmg.com.