Meet the candidates: Here are the Republicans running for Seminole County tax collector

Ready or not, there is another Democratic presidential debate tonight and the topic of immigration is likely to come up. The debate is timely for Central Florida because today News 6 learned that the U.S. Department of Health and Human Services is considering locations in Central Florida for housing facilities to host the influx of children detained at the southern U.S. border.

Let's get into what we know about that trending story and more.

Housing facility for migrant children may be coming to Central Florida 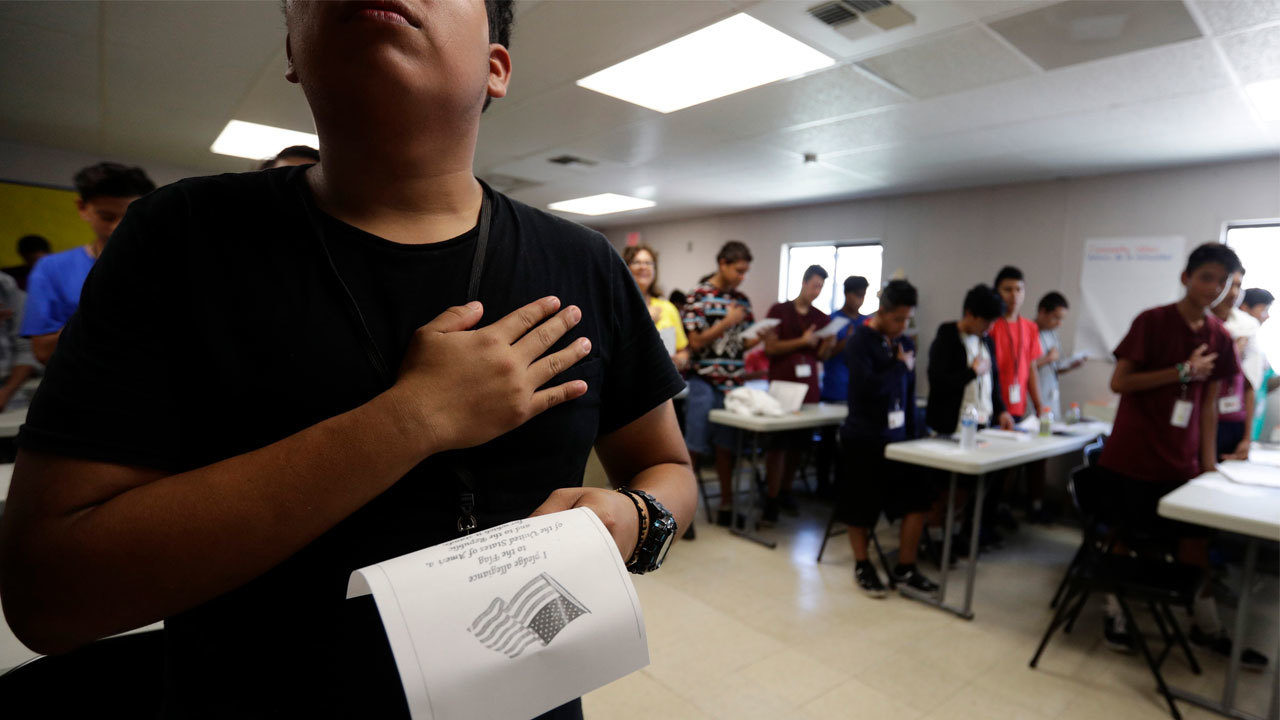 According to a letter obtained by News 6, the Office of Refugee Resettlement will care for the largest number of migrant children in the program's history this fiscal year, which is why the office is looking for more locations, possibly in Central Florida, to house some of the children separated at the border on a long-term basis.

Here's everything we know about the housing facilities.

What to know about the Capital One data breach

It seems like every week there is a new hack exposing consumer information.  This week, a hacker said she was able to access 100 million Capital One credit card applications and attempted to sell the information online, according to the FBI. Capital One said it will notify people affected by the breach and will make free credit monitoring and identity protection available. Click here to find out what to do if you've been affected.

The second round of Democratic debates kicks off Tuesday night in Detroit with the primary's leading progressives, Sens. Bernie Sanders of Vermont and Elizabeth Warren of Massachusetts, sharing a stage with a handful of their most vocal moderate rivals.

The two-hour debate starts at 8 p.m. ET on CNN, here's what to watch out for in Tuesday night's debate.

Back to the drawing board for Orange County teacher contracts 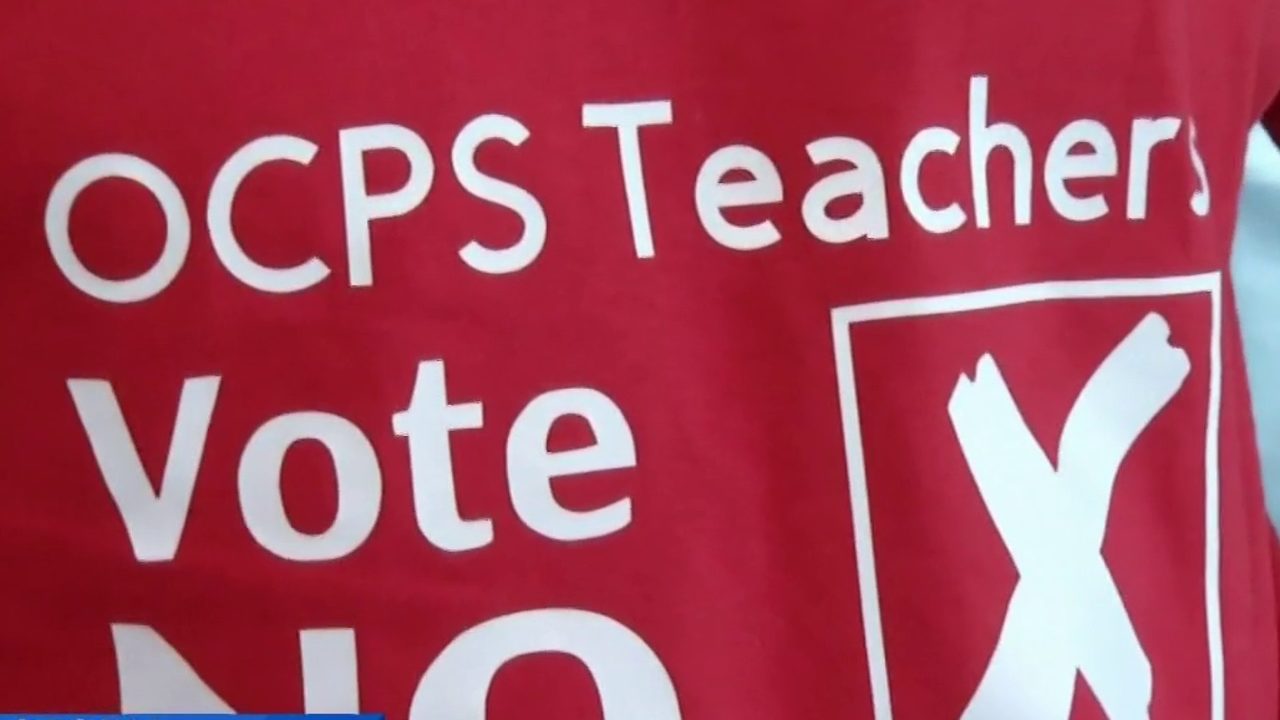 Last night, almost 5,000 Orange County teachers voted on a controversial contract that would have provided up to $2,000 in raises and cost-of-living increases. Seventy-nine percent of teachers voted against the proposal, saying that the increase in health insurance premiums would mean a pay cut at the end.

The vote means the teachers union will have to start a new round of negotiations with Orange County Public Schools. 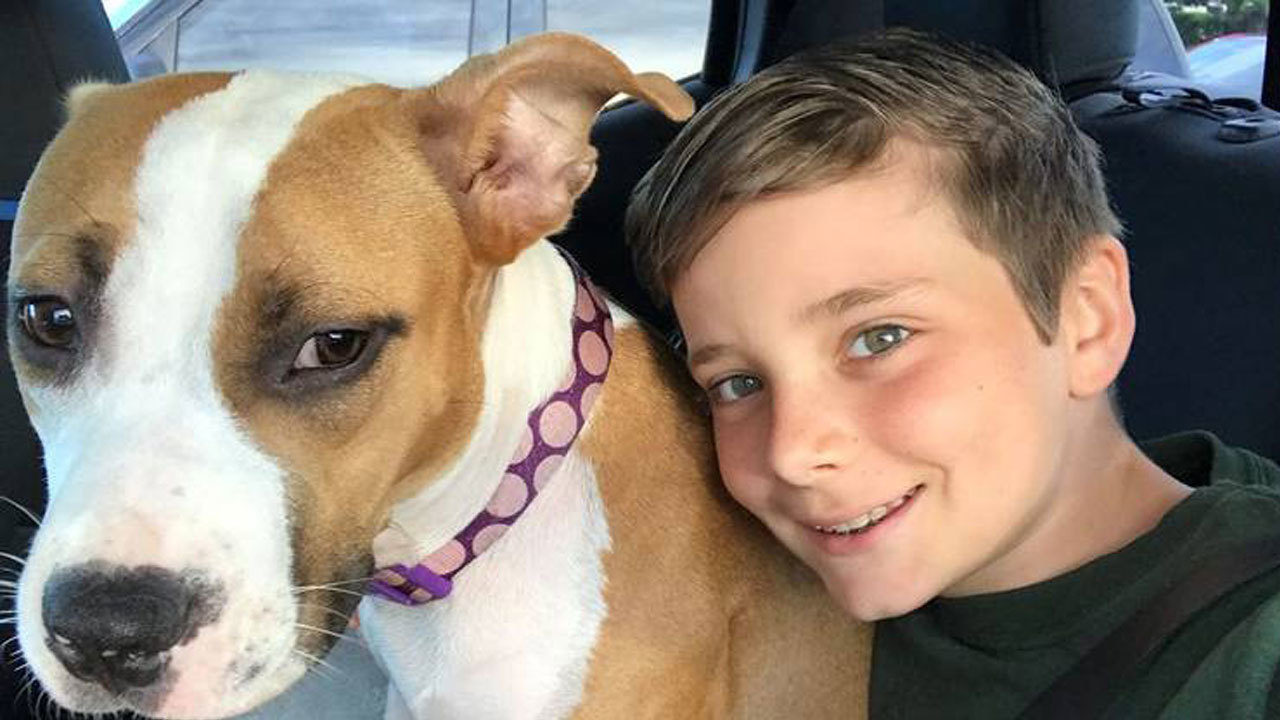 Sofia, a 7-month old, American Staffordshire Terrier mix, was rescued by Lil Rascals after being tossed from a moving car onto Interstate 4. After a rough start, she's currently being fostered through Doglando and looking for a forever home. Sofia’s foster family says she’s energetic, loves to play and she’s gentle with children.

Click here to learn how to apply to be Sofia's new family.

Central Florida has an eclectic music scene from acoustic open mic nights to energy-packed punk shows to electronic dance music. This distinct sound palette comes in an even more unique range of music venues. There's a space for everyone. Click here to check out a few of the unique venues Central Florida has to offer. 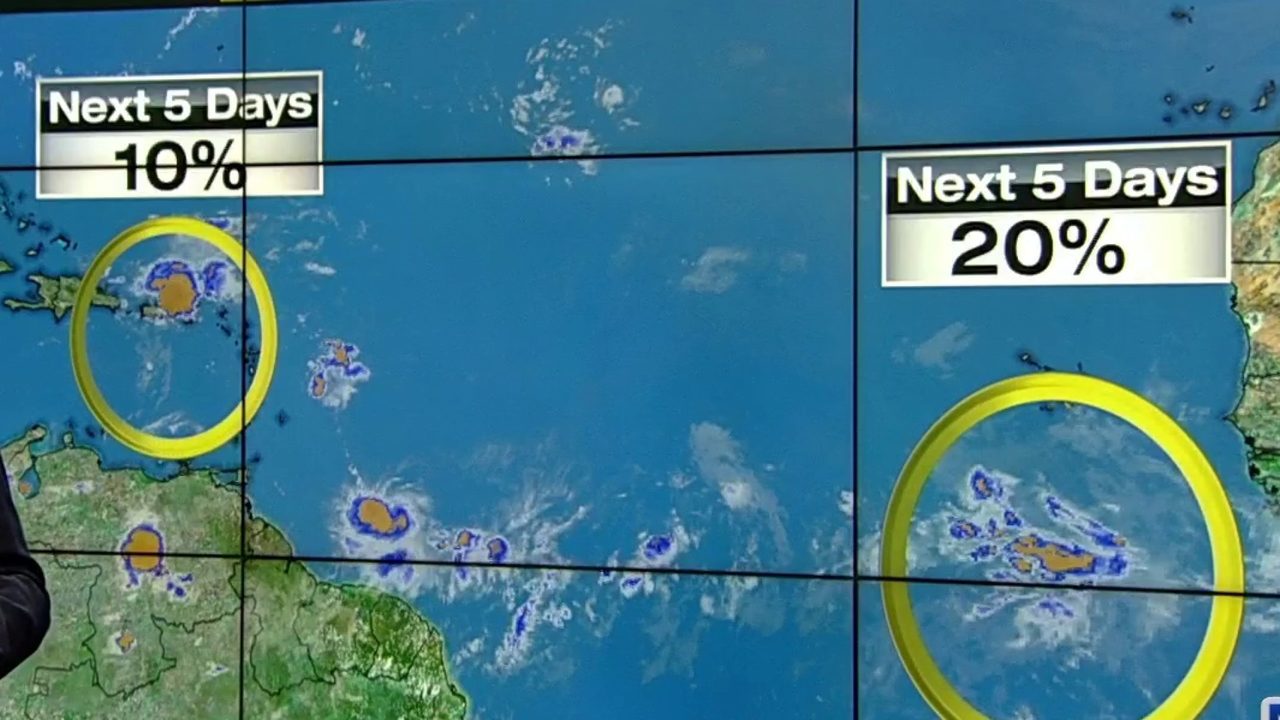 Things are staying busy in the tropics as we dive deeper into hurricane season. According to the National Hurricane Center, a tropical wave over the Eastern Caribbean Sea currently has only a 10% chance of developing into something more in the next five days. A second system not far behind the tropical wave only has a 20% chance of development within the next five days.

Click here to see how the activity in tropics could affect Central Florida.