Another day, another ... debate?

Yeah, that's right. We've got all kinds of debates happening today, including night two of the Democratic presidential kind.

If you missed night one -- like I did, because I had ANOTHER migraine -- we'll get you up to speed.

The other debate happening today is one that gets people pretty heated, so stick around for that.

The first night of the second Democratic debate of the season got underway Tuesday night in Detroit. Of course, not without some drama. You can bet some of the low-pollers did the most to get noticed on the big stage by calling out some of their top-tier opponents. Were they successful? Read the full recap for all the major takeaways.

Now that you're all caught up -- you clicked that link above, right? -- let's talk about what you can expect from night two. You can probably expect a Joe Biden sandwich, because I can only imagine the other candidates will be coming at the former vice president from every direction. See who else is participating and what you should look out for.

Have I mentioned election season is pretty much in full swing? President Donald Trump is making another trip to Central Florida next week, just weeks after he kicked off his re-election campaign in Orlando. What's the purpose of the upcoming trip? Find out when and where it's scheduled to take place and what the President plans to focus on during his visit. 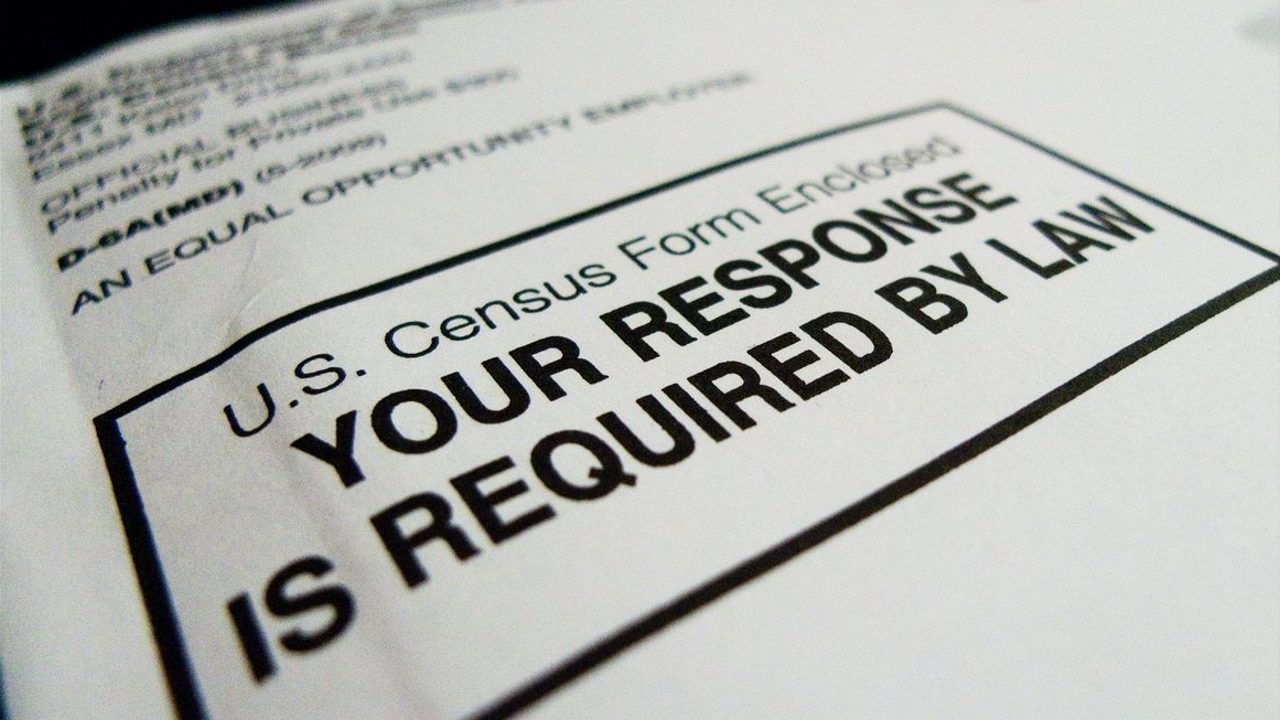 The 2020 census is just months away, and Central Florida leaders are already stressing its importance for the Sunshine State, urging every Floridian to participate. See why leaders are calling it crucial and learn more about it.

🌀 Busy in the tropics

It's not only election season, it's hurricane season, and the tropics are certainly reflecting that. The National Hurricane Center is still monitoring two areas. Find out what forecasters are saying about them and how they could affect Central Florida. 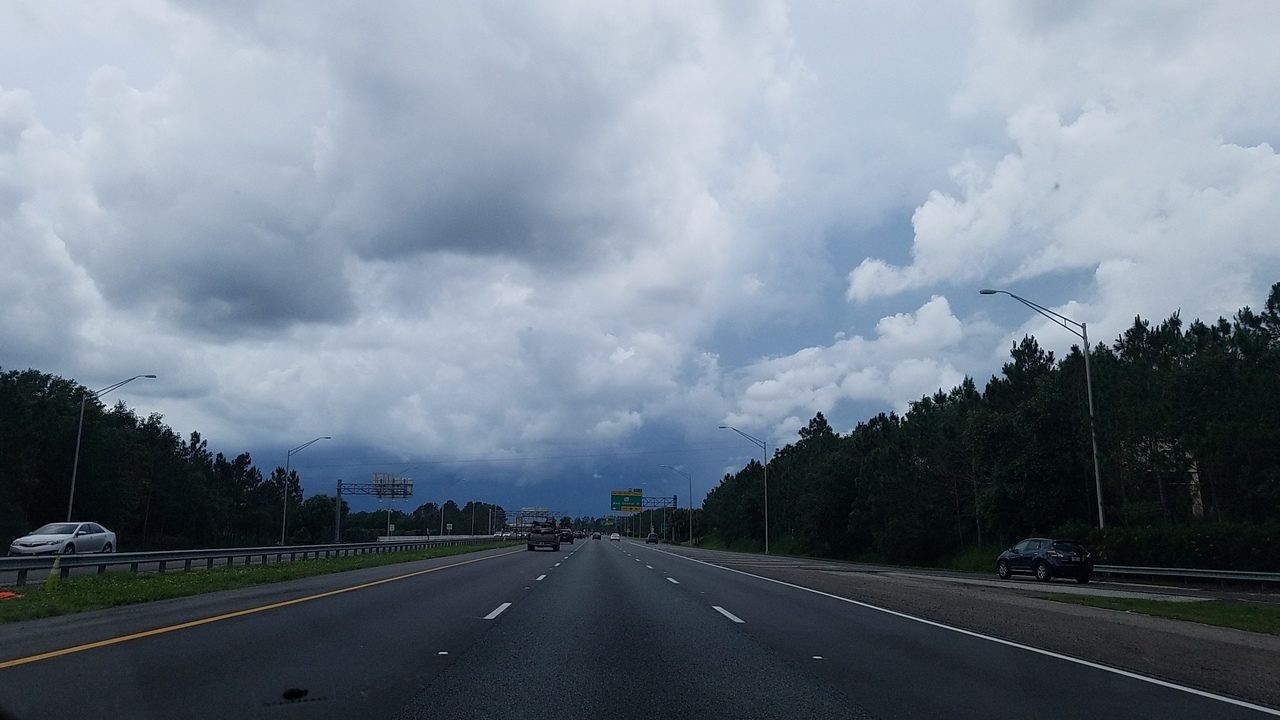 We don't need anything popping in the tropics to mean Central Florida is getting some rain. It wouldn't be a summer day without some afternoon storms, now would it? Get the full forecast to find out what you can expect the rest of the week.

OK, about that other debate. It seems like we hear people petitioning to change Halloween to the last Saturday of October every time the holiday doesn't fall on a Saturday. We're talking about costumes and candy here, so obviously people feel passionate about the whole thing.To add gas to the fire -- or find a happy medium, perhaps -- there's a new idea on the table: National Trick or Treat Day, which would extend the celebrations with another day of fun. How awful, right? See what the group behind the idea is proposing.

Where do you stand on the great Halloween debate? Let me know whether you're a fan of the new idea or you're BOO-ing it (lol, sorry. I had to) at BVolz@wkmg.com.👻