🤔You know what Orlando really needs?

Another theme park. Well, at least Universal thinks so.

That's why the company is planning to build what it says will be its largest theme park investment yet. Pretty cool, huh? Some might even call it epic.😏 You'll get that joke in a second.

Oh, and you know what I really need? Someone to wake me up, apparently, because when did August get here?! It's practically Christmas, people. 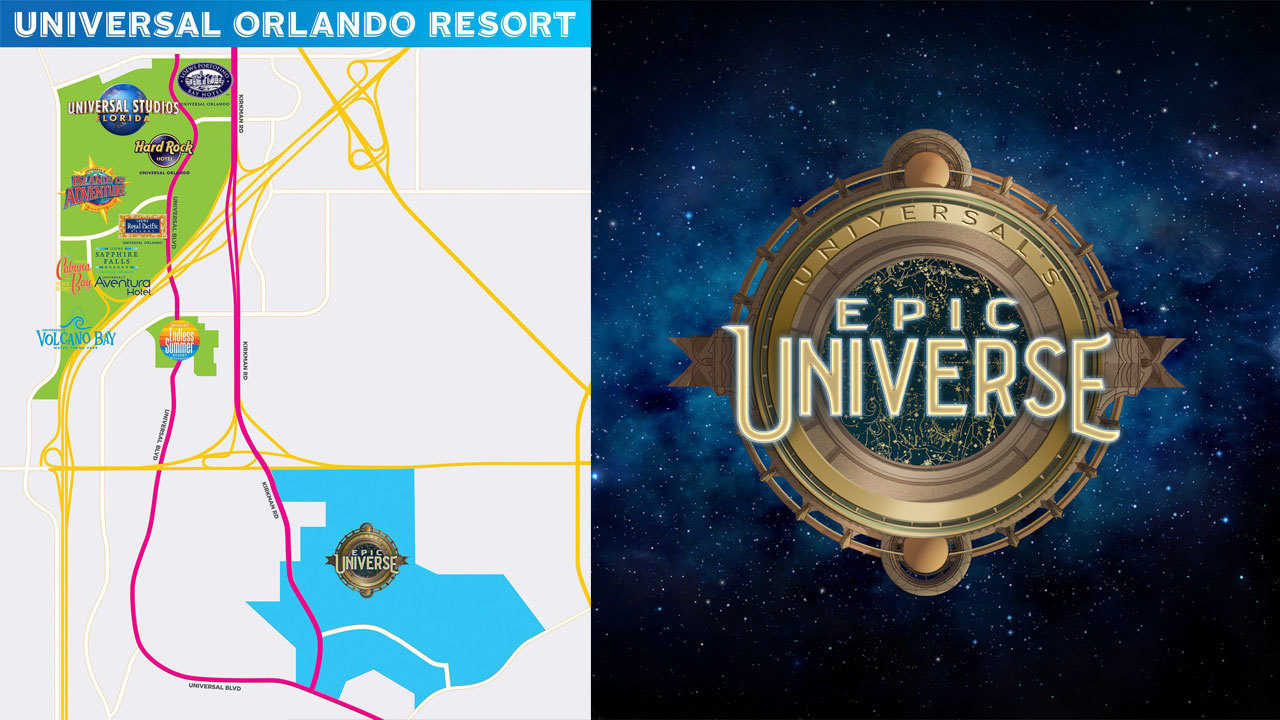 Universal finally spilled the beans after months of speculation: Central Florida is getting another theme park, and it's expected to be the company's largest investment yet and potentially the state's biggest investment in the history of its theme park industry. I'd say that's pretty major. Get a first look at what to expect of the Epic Universe park.

We're used to rain in the summer here in Central Florida, but thanks to a tropical wave, you should be prepared to feel even more moisture. That's not the only thing being monitored in the tropics right now, either. See what else the National Hurricane Center is monitoring and how the areas could affect us. 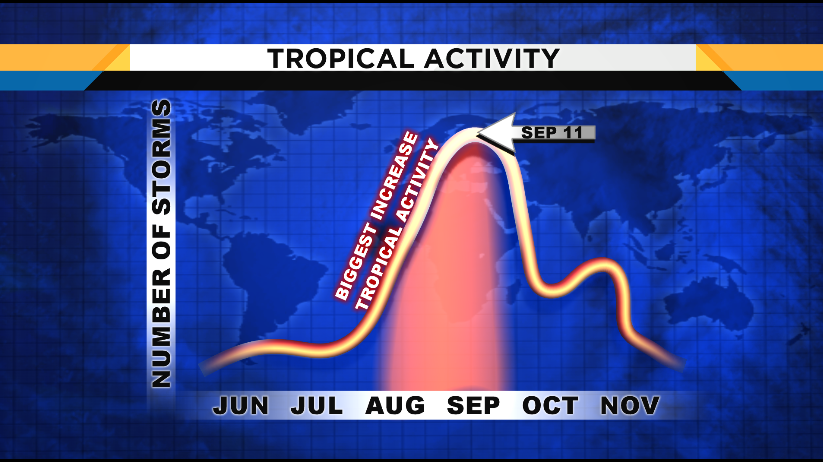 You may want to get used to that activity in the tropics as we get deeper into hurricane season. As our chief meteorologist Tom Sorrells says, "It's August. The most active part of the hurricane season begins." Find out what to expect when it comes to tropical activity.

🇺🇸 Debate: What you missed

With all this weather talk, you may have already forgotten about the big debate that happened this week, but I can tell you someone who hasn't forgotten about it: Joe Biden. The former vice president was taking attacks from every direction during night two of the big event. What topics had everyone so heated? See what was discussed and fact-check it all.

The list of states offering a third gender option on driver's licenses is growing. If you don't identify as male or female, some states will now let you mark X instead. Find out which states were recently added to that list and what officials are saying about the decision.

It's almost time to go back to school, which means it's about time to go back to having a bedtime -- for the kids, at least. You know trying to get back into the swing of things at the last minute is awful for everyone involved, so you may want to try working on that sleep schedule now. Use this handy chart to determine just how much sleep your child needs.

🍦 Dare you to eat this

I'm all about trying new things, except when that new thing is mustard ice cream. Yes, you read that right. French's is offering the neon yellow dessert on specific dates throughout the month and I triple dog dare you to try it. Find out when and where it's available and how you can try making it yourself.

My co-worker says French's should've called it mustard custard. Not gonna lie -- I think she's right. Definitely a missed opportunity, French's.🤷 Still wouldn't get me to try it! Would you? If you're brave enough to make it yourself, email proof to BVolz@wkmg.com. Pics or it didn't happen.😉