8 warnings in effect for 6 regions in the area

8 warnings in effect for 6 regions in the area

If you suffer from panic attacks and anxiety, Rootd can help

I don't know your thoughts on the idea, but Orlando-based attorney John Morgan has made it clear he wants recreational marijuana in Florida to be legal.

Anytime there's a story about changing marijuana laws in the Sunshine State, you can bet it's going to be trending that day. And with that, here we go. 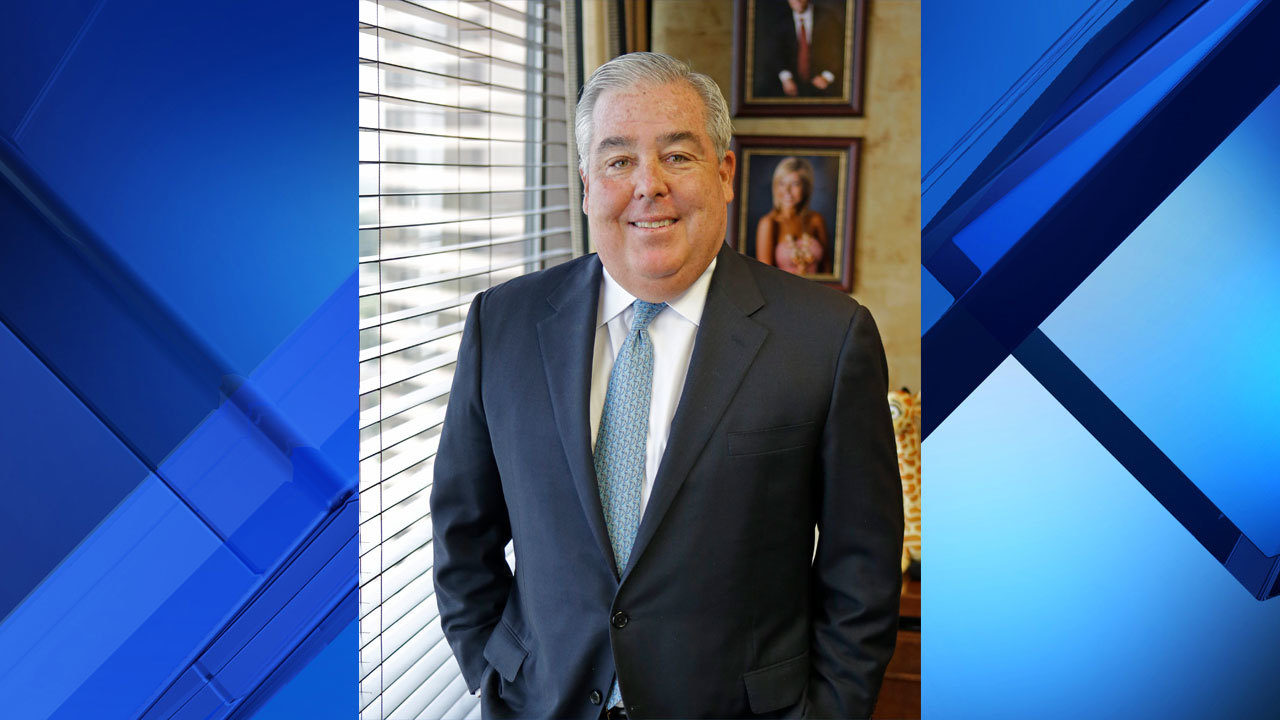 It started a few years ago with his decision to back an initiative to legalize medical cannabis, but now, he wants more. Florida's self-proclaimed "Pot Daddy" shared the news on Twitter that he plans to pursue legalizing recreational marijuana, saying, "I have decided that I am too old to care." Hmm, OK then. Share your thoughts on Morgan's announcement and whether you're in favor of legalizing recreational marijuana.

It's that time of year again, when we find out how the parks are doing in earnings. And reaction to SeaWorld's numbers are always mixed. How did it do during the second quarter? Better than Wall Street expected. Get a full breakdown of its earnings. 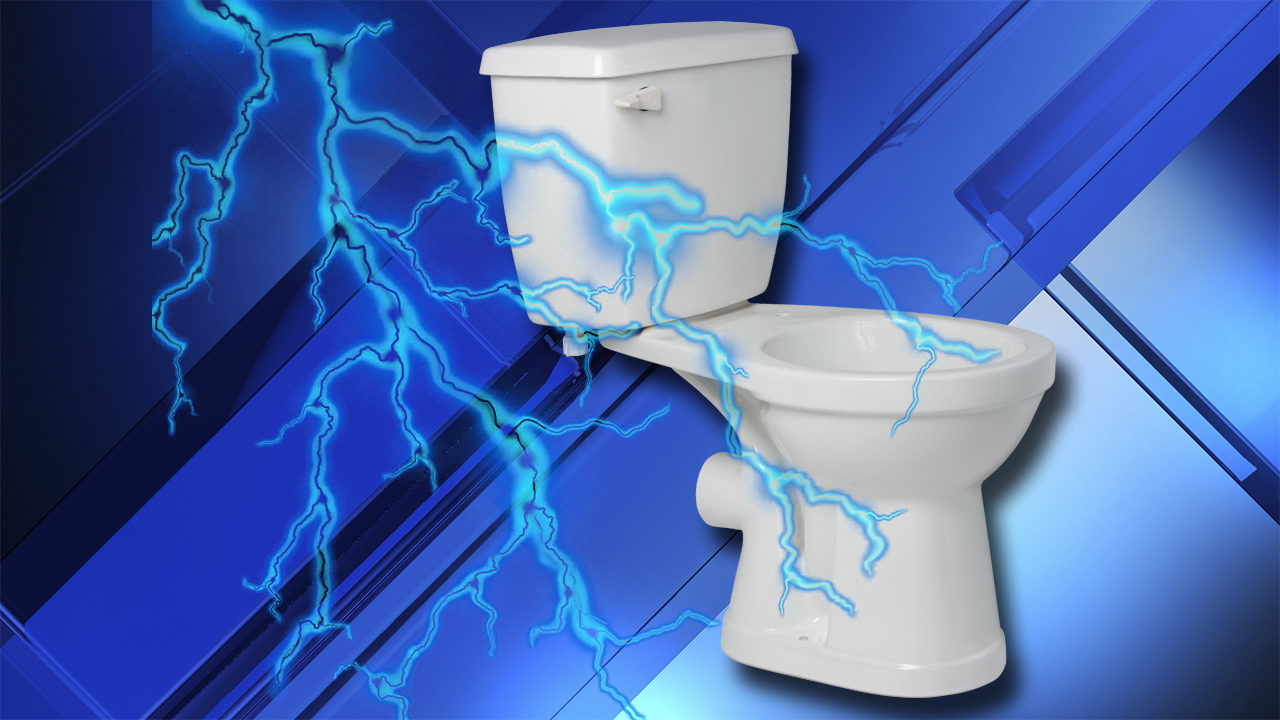 If hiding in the bathroom during storms is your thing, it may be time to reconsider. Why? Oh, you know, because a Florida woman's toilet literally exploded after her septic tank was struck by lightning. There's some pretty strange science behind the explosion, too. Find out what a plumber had to say about it.

Speaking of lightning, the weather still isn't looking its best Tuesday, with an unsettled weather pattern bringing the chance for more storms. Will it affect Tuesday's SpaceX launch? Get the full forecast to plan accordingly. 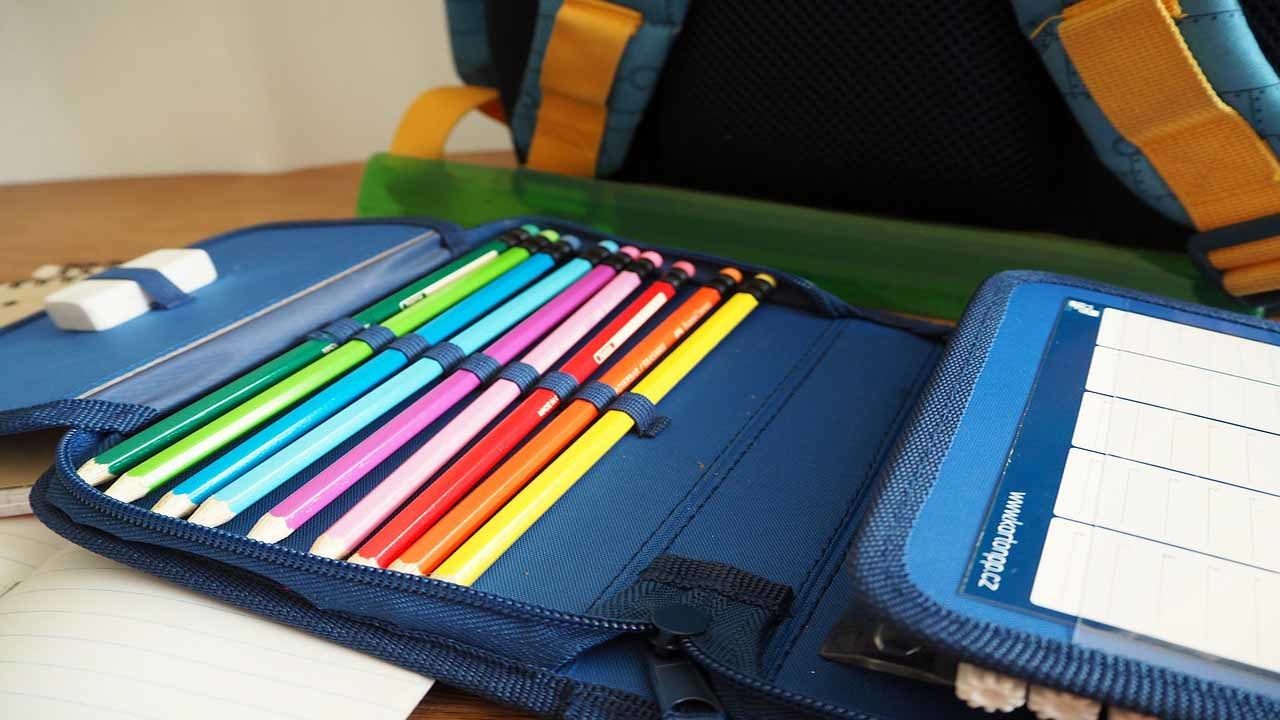 Central Florida students are days away from the upcoming school year, which means there's a good chance many parents and teachers are scrambling to get some last-minute shopping done. Guess what? We can help with that. See a full list of companies offering deals and discounts for teachers and students.

How are you spending the last few days of summer with the kiddos? Send some pictures of your student preparing to head back to school to BVolz@wkmg.com. We may share them on air or online.😊