SpaceX scrubs launch due to weather

If you haven't already, you probably will.

This internet trend has people texting their "number neighbors" to introduce themselves. Not gonna lie, some of the conversations have been hilarious. Since it's hump day, it's a good time for a mid-week laugh, don't ya think? I'll share them with you after we talk about a few other stories.

Also, I think today is my chance to redeem myself after having to share all sad news with you on Monday. Let's see how it goes.🤗

Guess which restaurant a new study found to have cancer-linked chemicals in its bowls? Chipotle. Guess what I had for lunch yesterday? Chipotle, because of course I did. Anyway, the report says the fiber bowl the restaurant serves your bowl in has what are called "forever chemicals" in it, which don't break down in your body. Sounds safe. Learn more about the chemical and the potential dangers of it.

One launch, two launch, expect a lot more. Sorry to get all Dr. Suess on you, but that's the theme along the Space Coast this week. SpaceX successfully launched its Falcon 9 rocket from the Cape Tuesday night, and in a quick turnaround, ULA is hours away from launching an Atlas V from the coast. Get details on both launches and find out how the Air Force 45th Space Wing is ready for more.

If you thought Orlando International was one of the worst airports out there, you thought right, according to a new study from a travel website. So maybe it's a little busy, overcrowded and lacks variety of options to keep yourself busy while you wait -- is it really that bad? See how the study ranked OIA and what factors determined the ranks.

Florida colleges may not show up when it comes to football, but they show out when it comes to fun. Not only have two state universities made the Princeton Review's annual list of top party schools for their 20-somethingth time each, both schools moved up from last year's rankings. Find out which schools made the list and how they ranked.
Don't worry, parent. I'm sure your student had nothing to do with this accomplishment and they study every single night.😇

Merry Christmas, ya filthy animal -- Disney is planning a remake of "Home Alone" for its long-awaited streaming service, Disney+. That's not the only movie the company says it's "reimagining." See which of your other all-time favorites could be on the list and what you need to know about the streaming service. 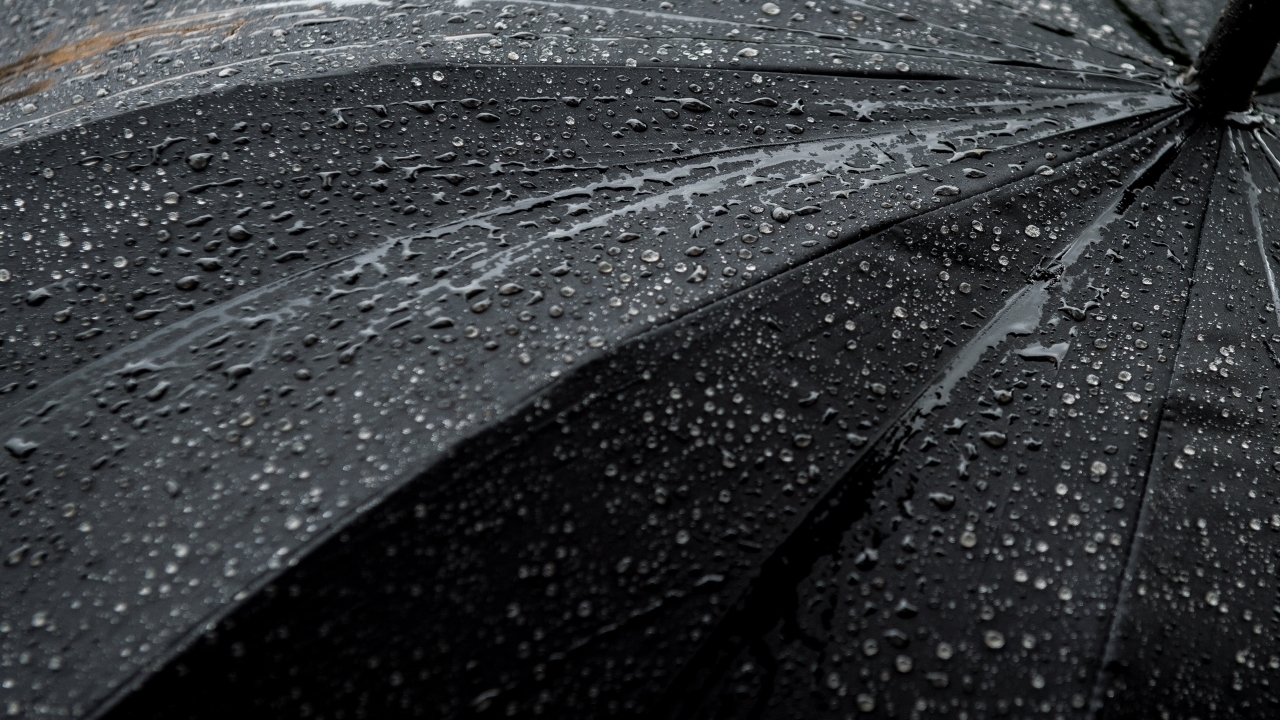 I know you won't go away, because it's summer in Central Florida. I also know I don't have to ask you to come again another day, because that goes without saying. How will the rain affect your drive home this afternoon? Get the full forecast to see what you can expect. 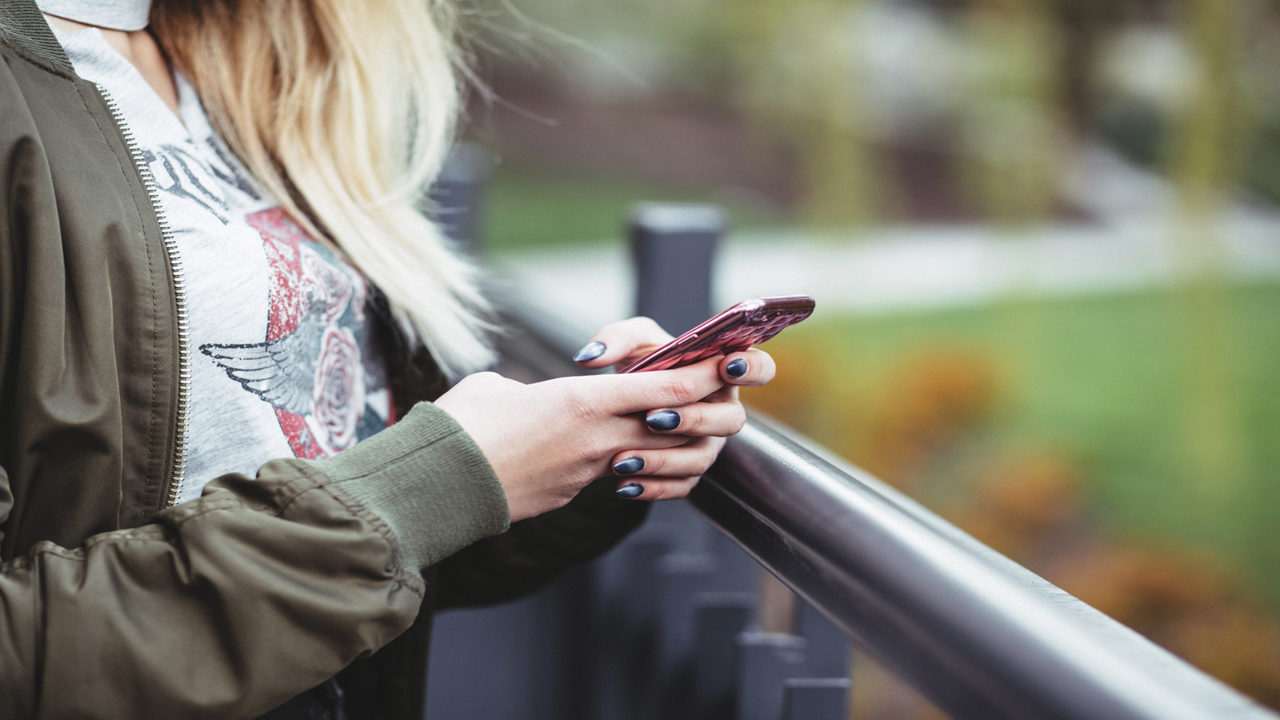 If you've received a text from someone introducing themselves as your "number neighbor" or "text door neighbor," it's probably not as weird as you think. Of course, you can thank a viral internet challenge for this one. The challenge requires you to text someone with the same number as yours, but with the last digit off by one, let them know you're their number neighbor, then share their response online. Sure, there's really no point to it, but some of the responses have had me laughing for days. See how the trend started and some of the best and worst responses on the internet.

Have you gotten a text from your number neighbor? Have you sent one to yours? PLEASE share the conversation with me at BVolz@wkmg.com.🤣