Love holiday movies? Get paid $2,500 to watch them

17-year-old shows up at Orlando hospital with gunshot wound

Just when we thought we were getting off easy ...

NOAA swoops in and updates its predictions for hurricane season -- and not for the better.😟

Let's talk about what they're expecting for the remainder of the season.

Oh, and stick around until the end for the best news you've heard all week.

Every year, the National Oceanic and Atmospheric Administration issues its preseason forecast. In May, NOAA said it expected nine to 15 named storms, four to eight hurricanes and two to four major storms. As we enter the peak of hurricane season, it's now expecting more named storms and more hurricanes, predicting a busier-than-normal season. Get a closer look at the latest numbers and the reason for the increased forecast. 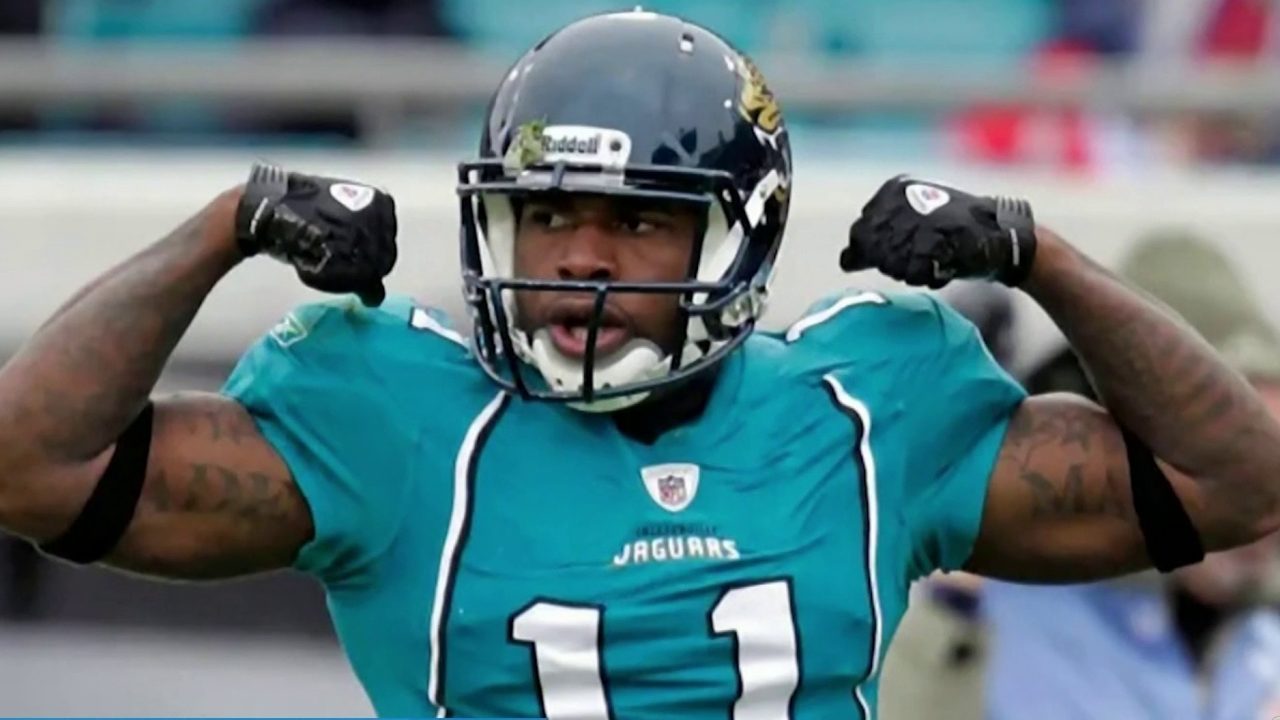 Does the name Mike Sims-Walker ring a bell? It may, to fans of the Jacksonville Jaguars or UCF Knights, but the former football star is making headlines for something other than sports this week. He's facing criminal charges after authorities said he sucker punched a man in downtown Orlando earlier this year. Find out why he's just being charged for the crime months after the incident. 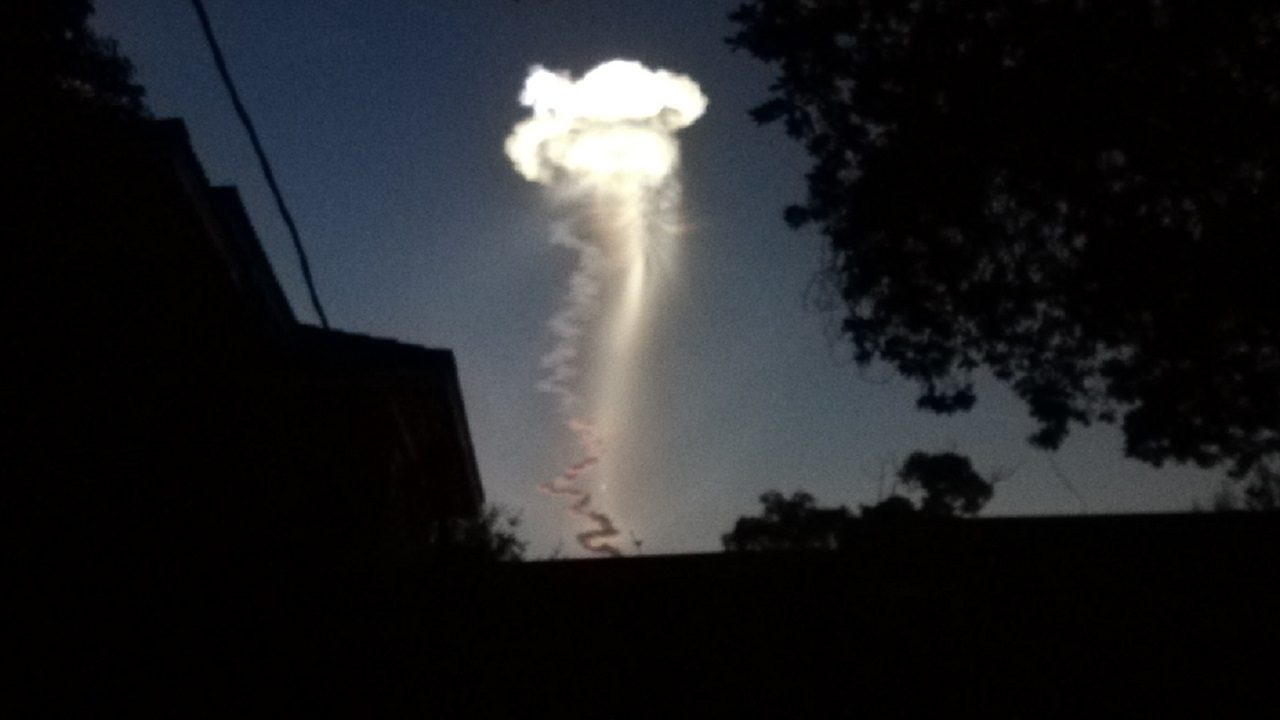 Nope, it's an Atlas V rocket that dazzled early risers across Florida Thursday morning. The rocket launched from the Space Coast, but the beautiful sight of its massive exhaust plume illuminated by sunlight could be seen as far as South Florida. Watch the launch again and see some stunning images that came from it.

Maybe your sleep hygiene stinks. No, seriously, that's a thing. Your lack of quality sleep could have something to do with where you're trying to catch your zzzzs. Perhaps it's time for a bedroom makeover? Get the interior design tips experts say could lead to more restful nights. 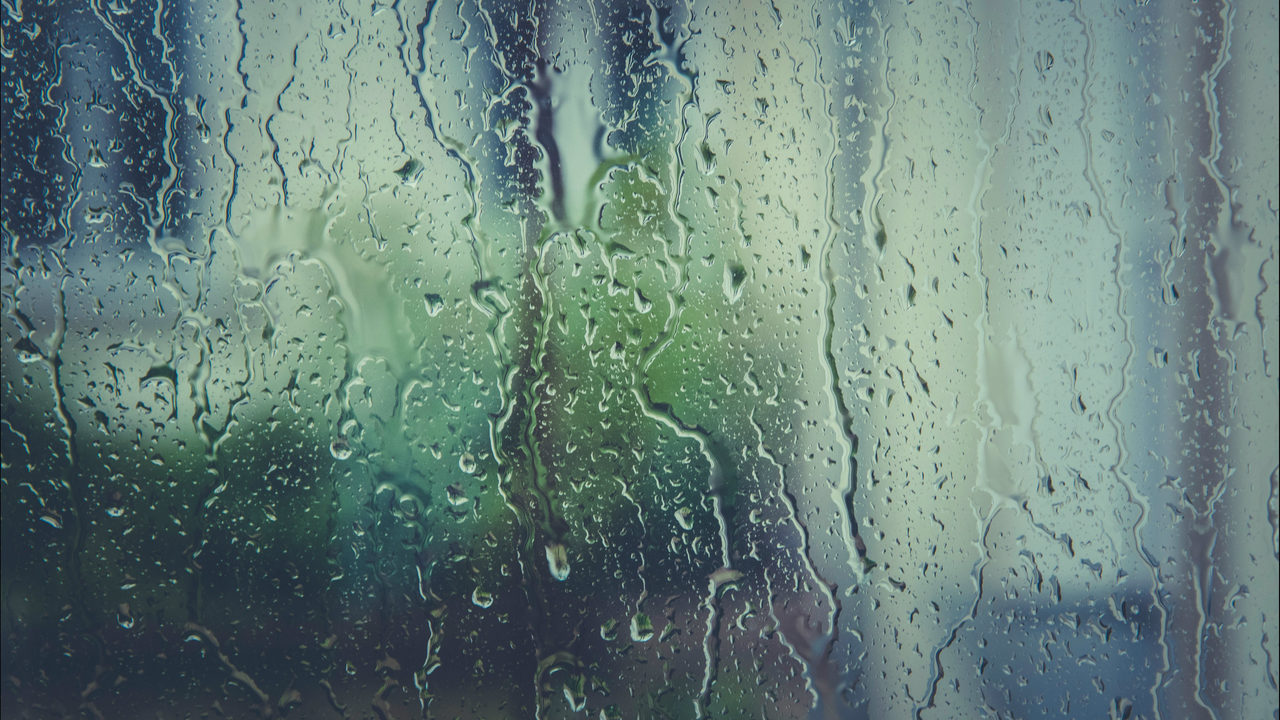 Maybe all you need to squeeze in a good snooze is some napping weather. In that case, the weather is playing along today. Find out when you can expect some sea breeze storms to fire up Thursday. 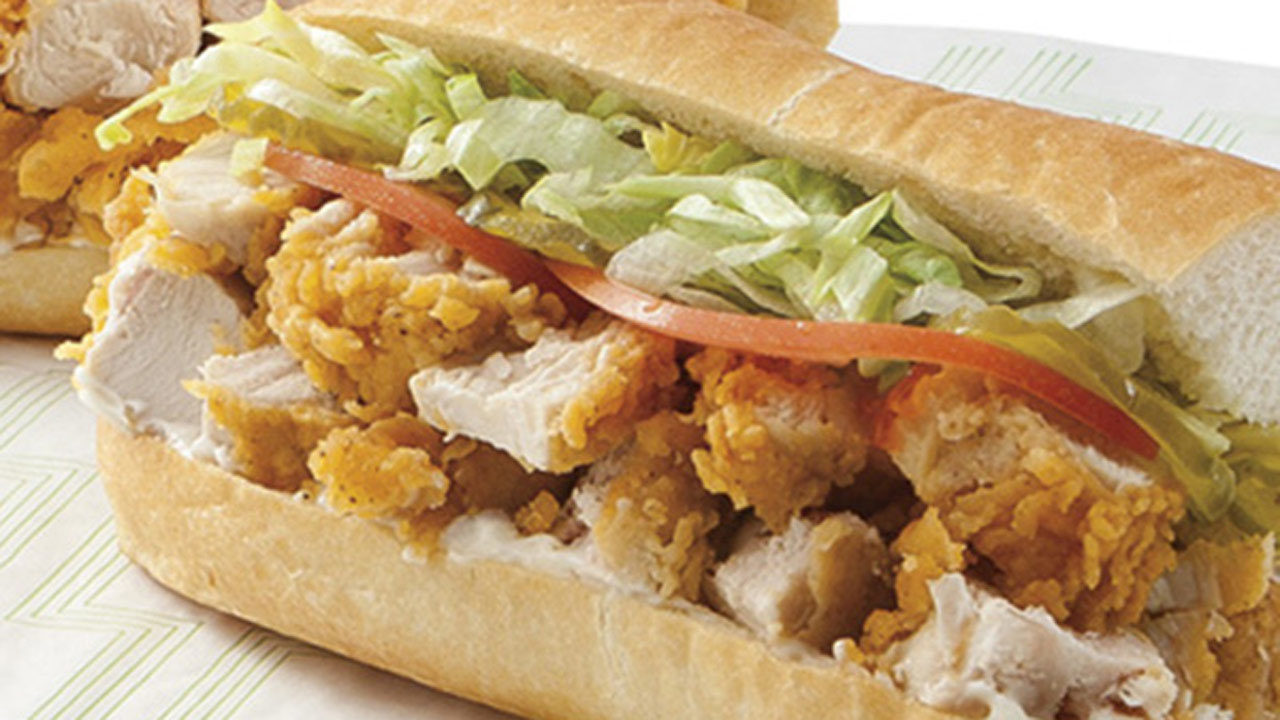 It's my job to tell you about the things that really affect our community, like sales on Publix chicken tender subs. I mean, if I didn't tell you about this amazing news, you probably wouldn't know what to eat for every meal the rest of the week or why the deli lines at your local grocery store are out the door -- so you're welcome!💁 Get the details on how long the deal is being offered and share them to save a life.

Chicken tender subs not your thing? What's your favorite kind of sub? Email me at BVolz@wkmg.com so I can keep an eye out on deals for that one, too. 😉