You could soon see ‘ghost kitchens’ pop up in Orlando

📉Worried about a recession? Walmart isn't

Wall Street potentially has 99 (or more) problems right now, but Walmart ain't one, according to the company's latest numbers.

Oh, and if you thought last month was the hottest on Earth, you thought right. Interested in a discounted Disney park ticket? We'll talk about that, too.

There's been a lot of talk recently about signs of the U.S. economy falling into a recession. Just a day after Wall Street's worst day of the year, Walmart is telling investors not to sweat it, reporting a 2.8 percent increase in sales in the most recent quarter. Since I know you were curious, Americans are still shopping at Walmart. See how Walmart performed and what that could mean for the economy.

I think I told you every day last month that it was really hot outside and what do you know -- I was right. July 2019 has replaced July 2016 as the hottest month on record, with global temperatures marginally exceeding the previous record. Get a closer look at the numbers and what experts say is to blame for the scorching temperatures. 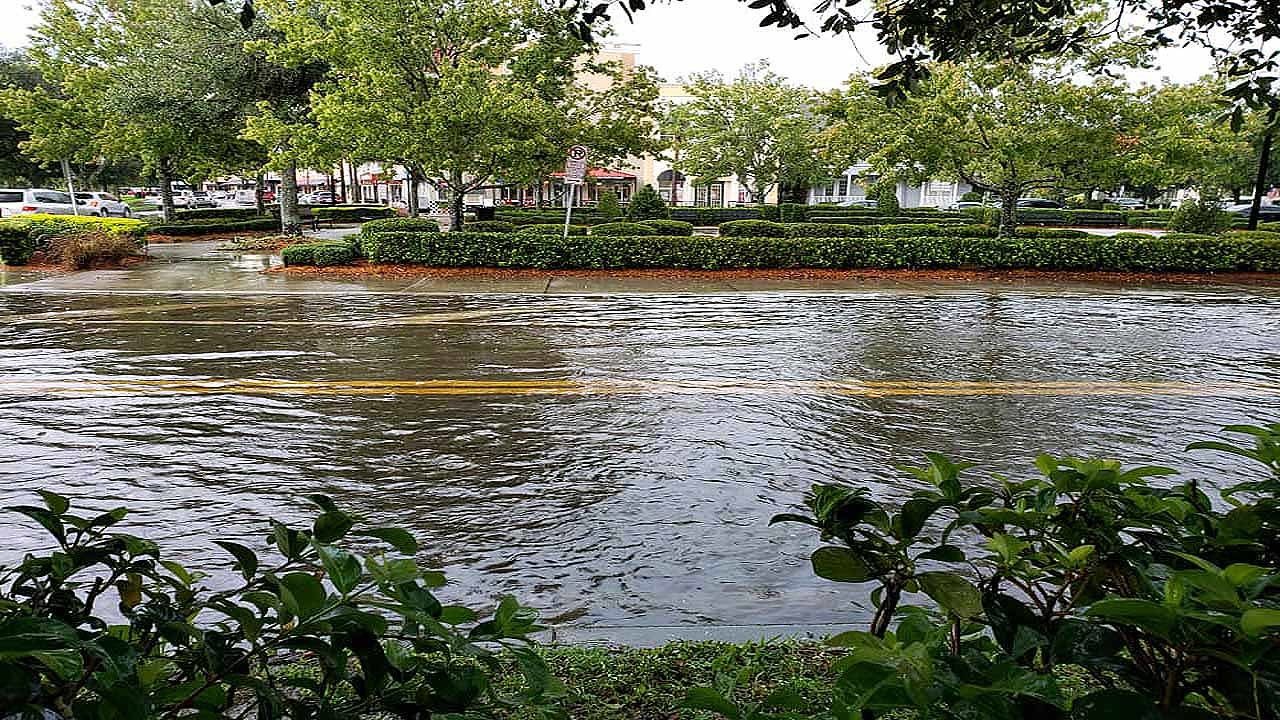 The good news here is that temps are slightly less hell-ish Thursday, with highs in the low 90s. Is that really better? You should also prepare for another pretty wet day. Find out what's in store for the weekend by checking the full forecast.

It's officially alligator hunting season in Florida, meaning the population of the giant reptiles could soon drop significantly. Who's allowed to hunt and how long does the season last? See everything you need to know from wildlife officials.

So you're in town for a weekend, invite a bunch of friends over and hire a chef to cook several meal for you guys -- about $38,000 worth -- then you just dip without paying the bill? That's what one Central Florida chef said NFL star Antonio Brown did last year, and now the chef is suing. Find out what the lawsuit alleges and what Brown's attorney has to say about it.

May I just start by saying I've been talking about how great it would be if Disney offered a discounted ticket for guests visiting the park later in the day? Um, finally! A midday ticket is now a thing and lets guests in for cheaper after noon. Get the details on the new admission option and how long it's available. 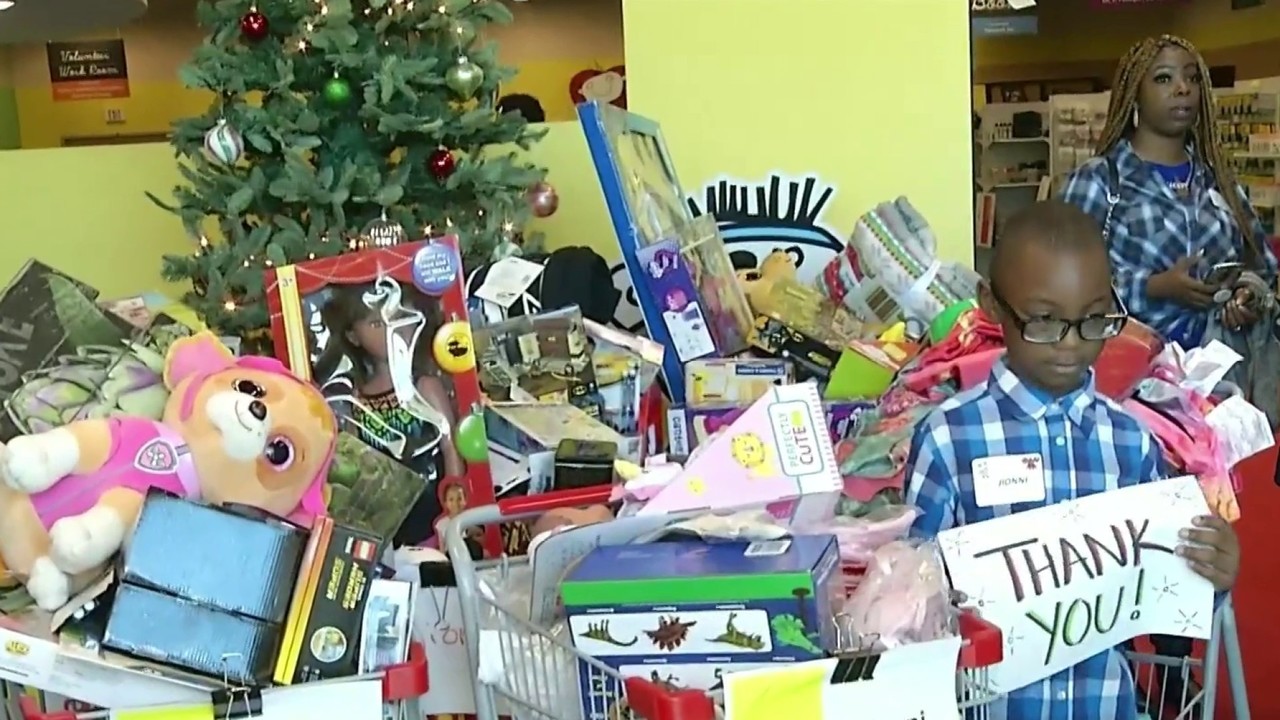 Don't forget about News 6's Back-to-School Drive Telethon Thursday, hosted by A Gift for Teaching and Addition Financial. If you call 1-888-436-6665 and donate even just $1, you're buying $20 worth of school supplies for a student in need, which is pretty hard to beat. Someone special may even answer your call. :)

Have you donated? Email me at BVolz@wkmg.com to let me know so I can thank you for your generosity. ❤️

Emilee is a digital journalist for News 6 and ClickOrlando.com, where she writes about space and Central Florida news. Previously, Emilee was a space writer and web editor for the Orlando Sentinel and a producer at the Naples Daily News. Emilee is a Space Coast native and graduate of the University of North Florida journalism program.