Crash on I-75 kills motorcyclist after tire falls off trailer, troopers say

Save 50% on this best-selling Sirena Kitchen Bundle

Should the US buy Greenland?

Apparently, the president has been considering it.

But Greenland says it ain't happening.🤔 Confused? Allow me to explain while we talk about what's popping on this Fri-YAY.

The National Transportation Safety Board is investigating after former NASCAR driver Dale Earnhardt Jr., his wife and their daughter were involved in a fiery plane crash in Tennessee. Miraculously, everyone survived. Learn more about the crash and what happened in the moments before the flames began.

🛩️ Another scare in the air 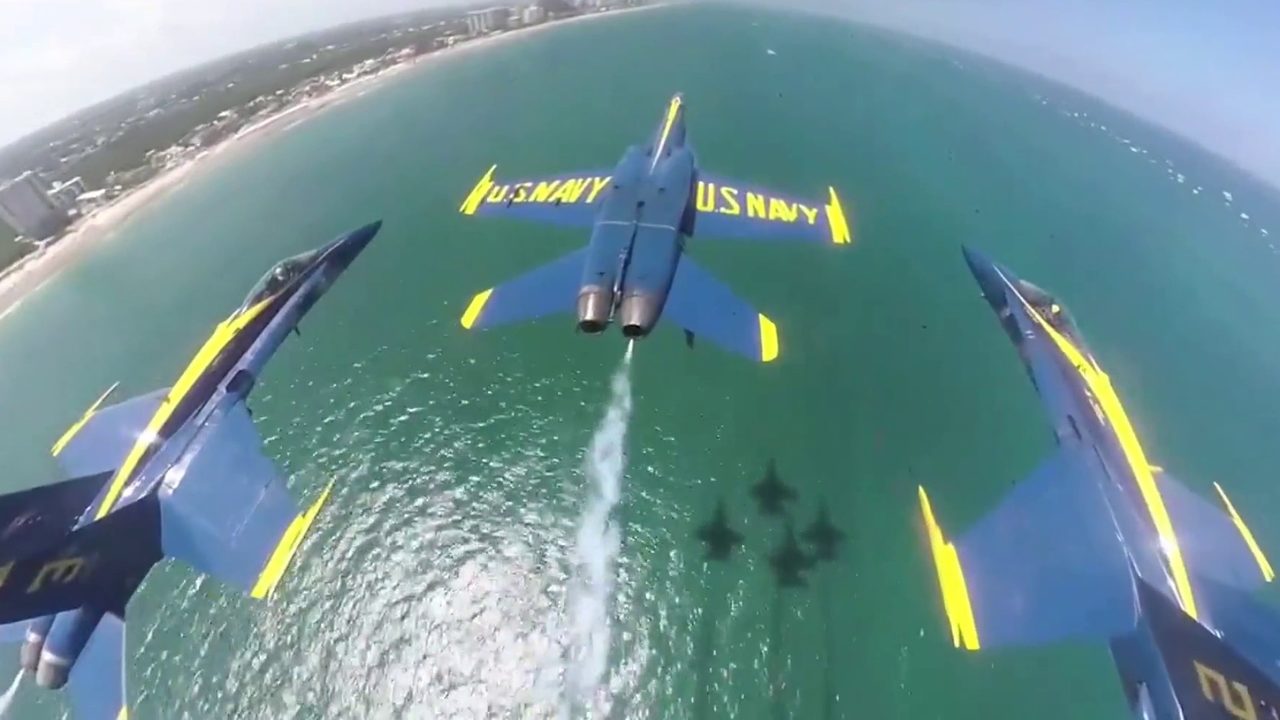 It's a scary week to take flight, apparently. One day before the Earnhardt family was involved in that fiery crash, two U.S. Navy Blue Angels jets touched midair while practicing in Florida, which is insane, because, if anyone knows what they're doing in the air, it's these pilots. Get the details on the damage found after the incident that may surprise you. 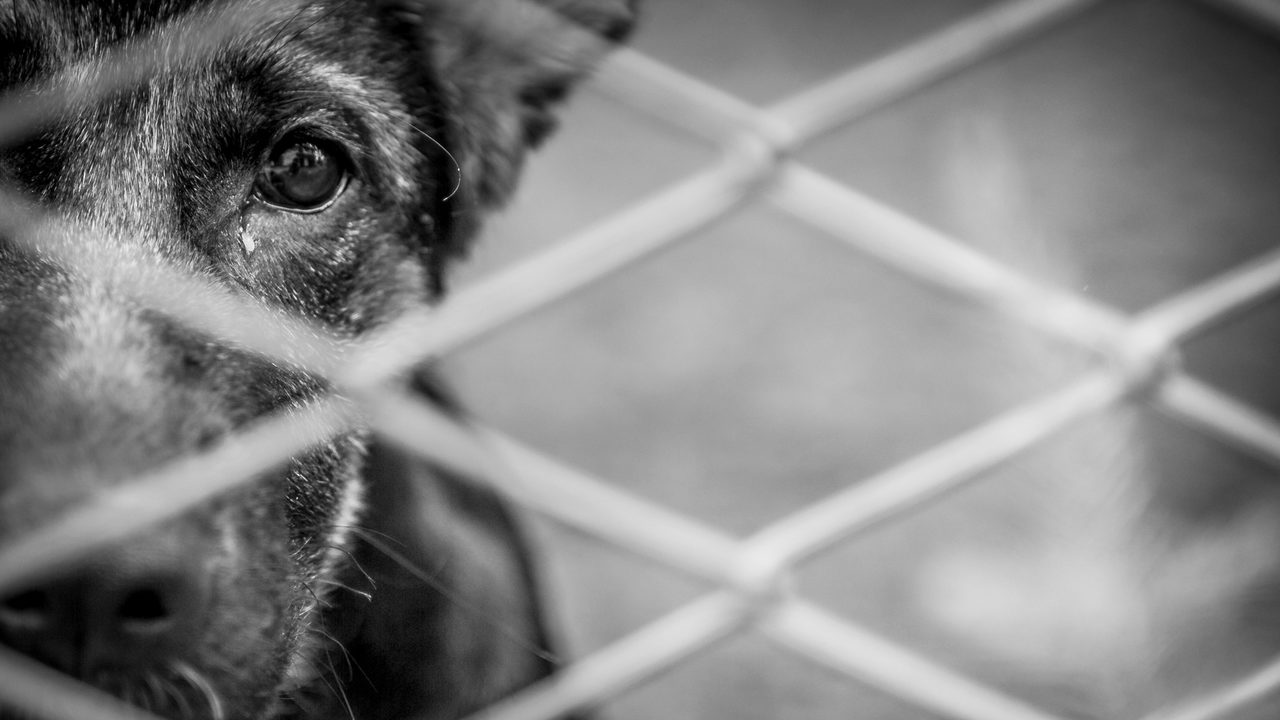 If you've been looking for a sign as to whether you should adopt an animal, here it is: Saturday is Clear the Shelter Day, and Central Florida shelters are offering deals on cute animals that need a home. How can you refuse? Find out more about the national movement and how you can find your next furry family member. 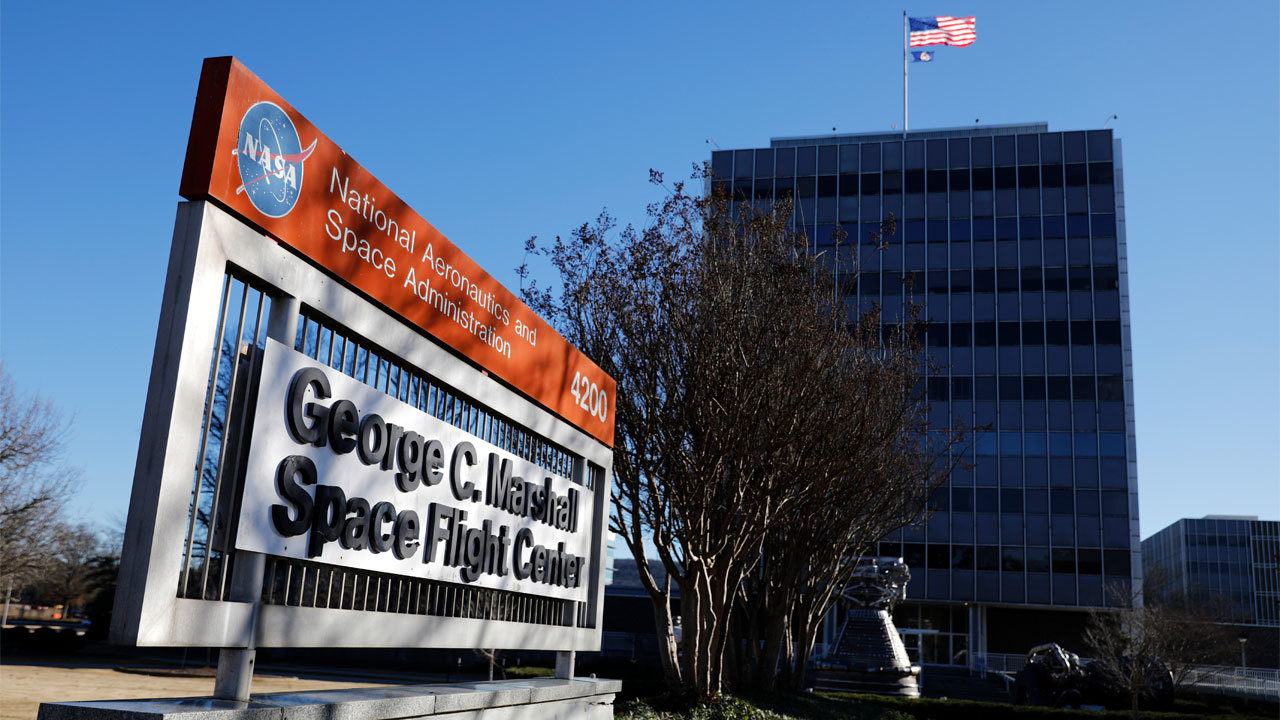 It's *Space Friday,* and a big announcement about Alabama making moon moves has Texas lawmakers upset. Basically, NASA officials have confirmed that most of the commercial lander that will be used to send humans back to the moon will be overseen at Marshall Space Flight Center in Huntsville. During the Apollo missions, crewed oversight operations were held at Houston’s Johnson Space Center, and Texas would have liked to keep it that way. Learn more about the announcement and what led to NASA's decision. 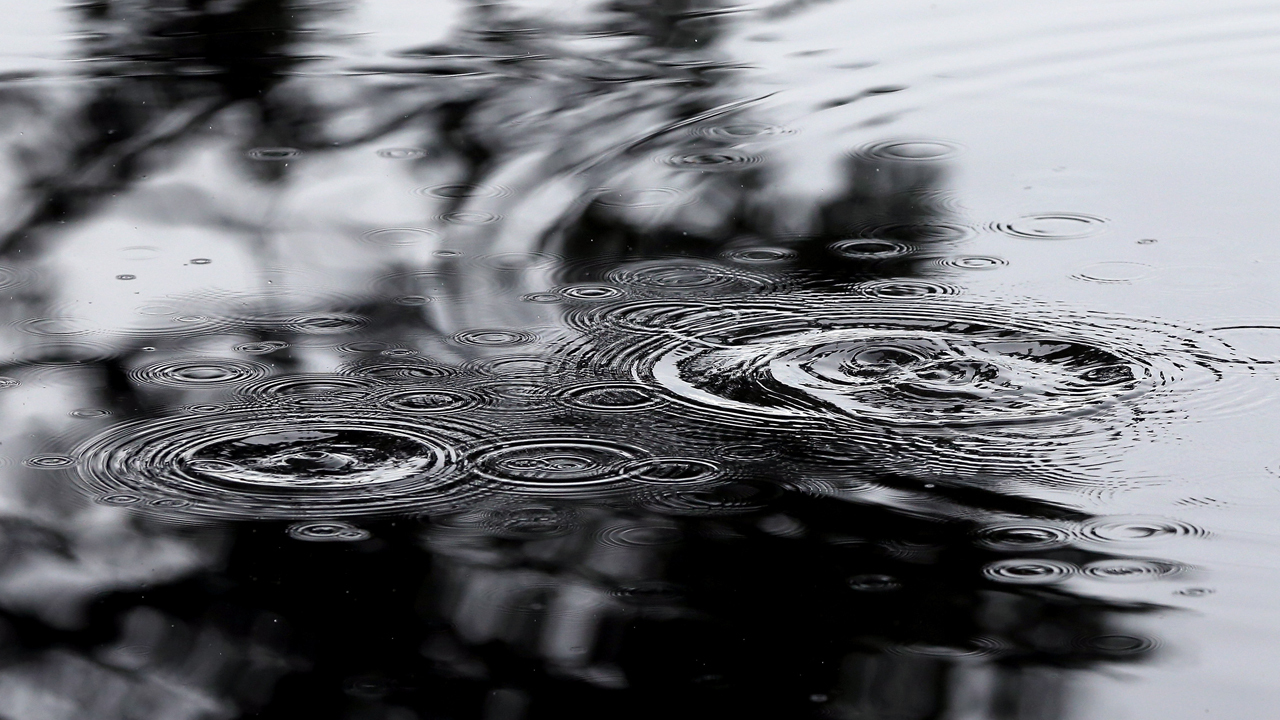 It's been pretty yucky all week, with high rain chances the last few days, but they could improve, slightly, for the weekend. Take a look at the full forecast to make your weekend plans.

🤳 Up your Insta game 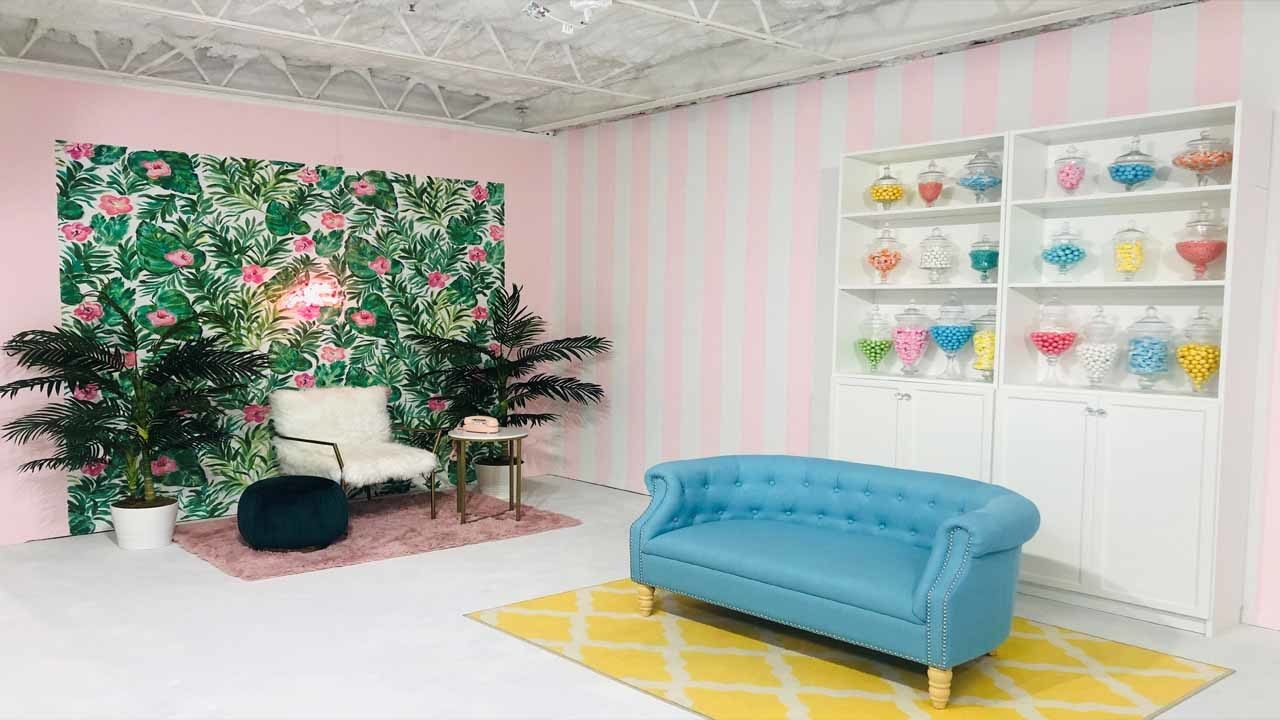 Who cares about a little weekend rain when you can have a full photo shoot at a warehouse filled with endless opportunities to blow your Instagram followers away. Flamingos, rainbows, vintage living room sets -- you name it, the Wall Crawl has every colorful wall and theme you could need. Find out more about the new attraction and how you can plan your visit.

No joke, guys: I think the Wall Crawl is such a cool idea. If you make it out there, please strike a pose and share your pictures with me at BVolz@wkmg.com. 📸