I know it's Monday and I hate to start the week off with a scare, but I've pretty much decided that living in Florida, we're not safe anywhere when it comes to wildlife -- and I have the headlines to prove it.

But first, there are a few other things you should know. 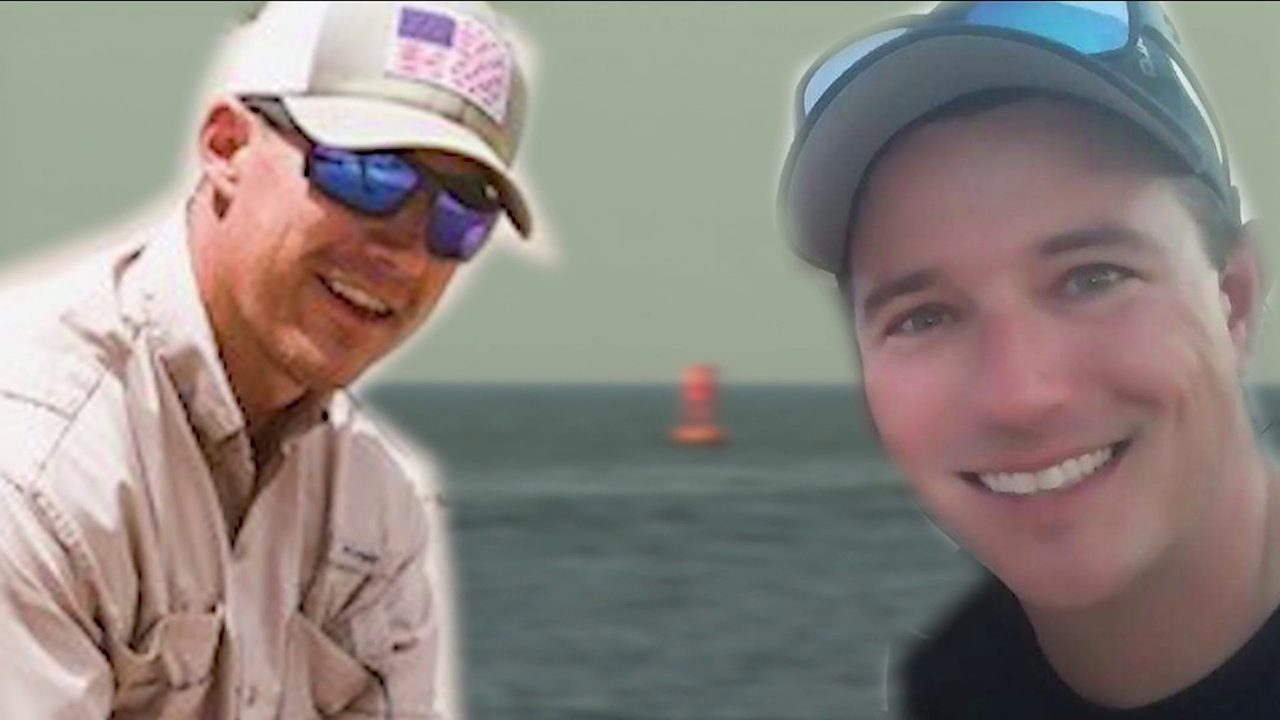 The wide search continues for two firefighters who were supposed to return from a fishing trip Friday. Despite entering a new week without hearing from the boaters, the wife of one of the firefighters is confident her husband is still alive. Get the latest on the search and continue following the story as it develops. 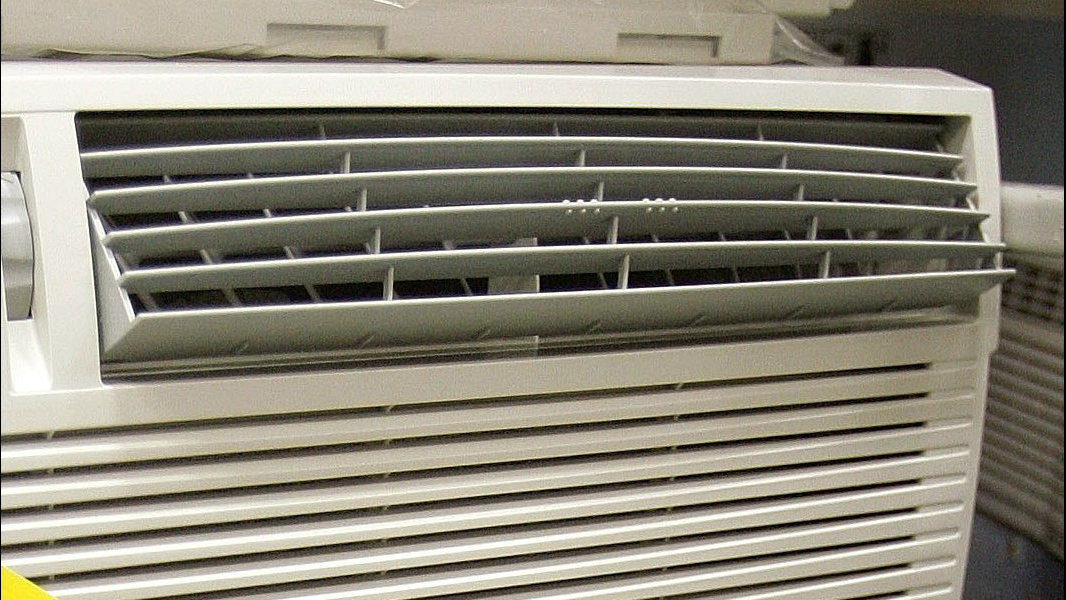 Guys, this is not a drill. There's a chance you actually may not see rain Monday, but you know what that means? More heat. See the full forecast to find out what's on tap for the week.

Attention parents: A North Carolina mom is sharing her story after she says she noticed something wasn't right about her 9-month-old daughter's formula and later saw her cry, vomit and refuse her bottle, acting like a completely different baby. Now, police are investigating several similar cases. Find out what investigators say the substance actually was and how it ended up in the baby's bottle. 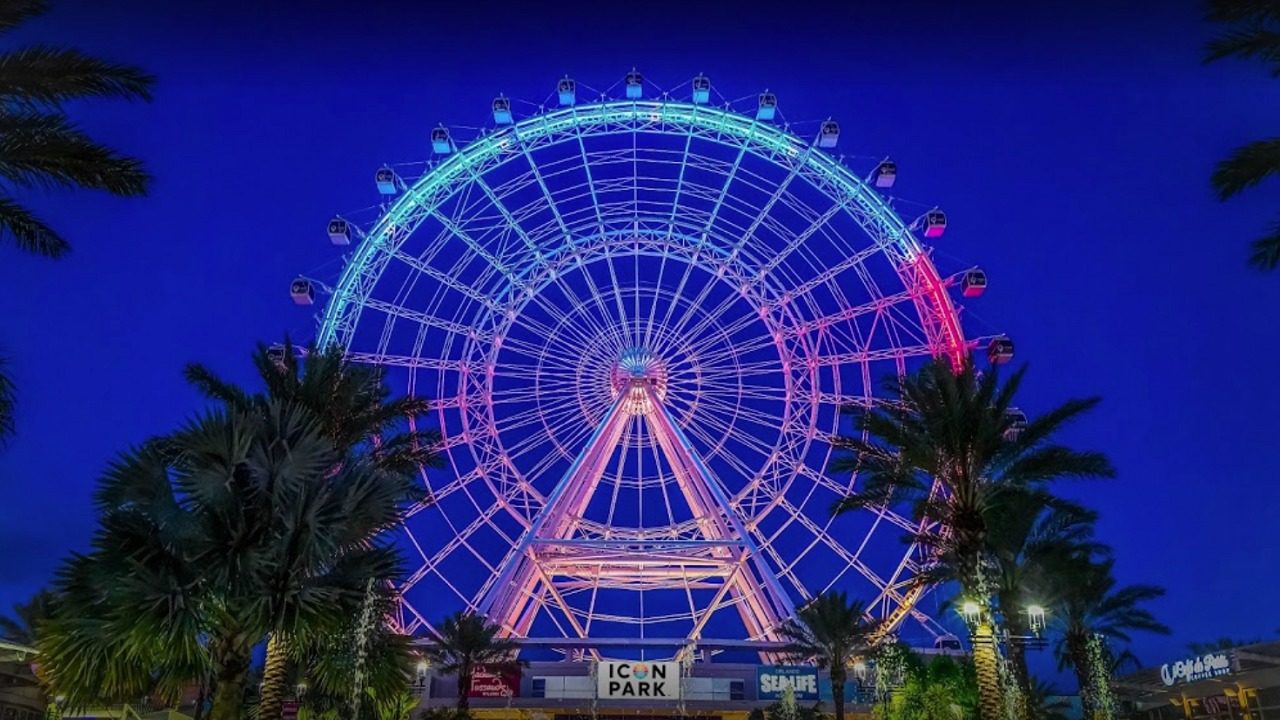 Football season in Florida is just around the corner, and ICON Park is celebrating the Sunshine State's teams with some specials and school spirit. See the plans in place for the big game as the University of Miami takes on the Florida Gators. 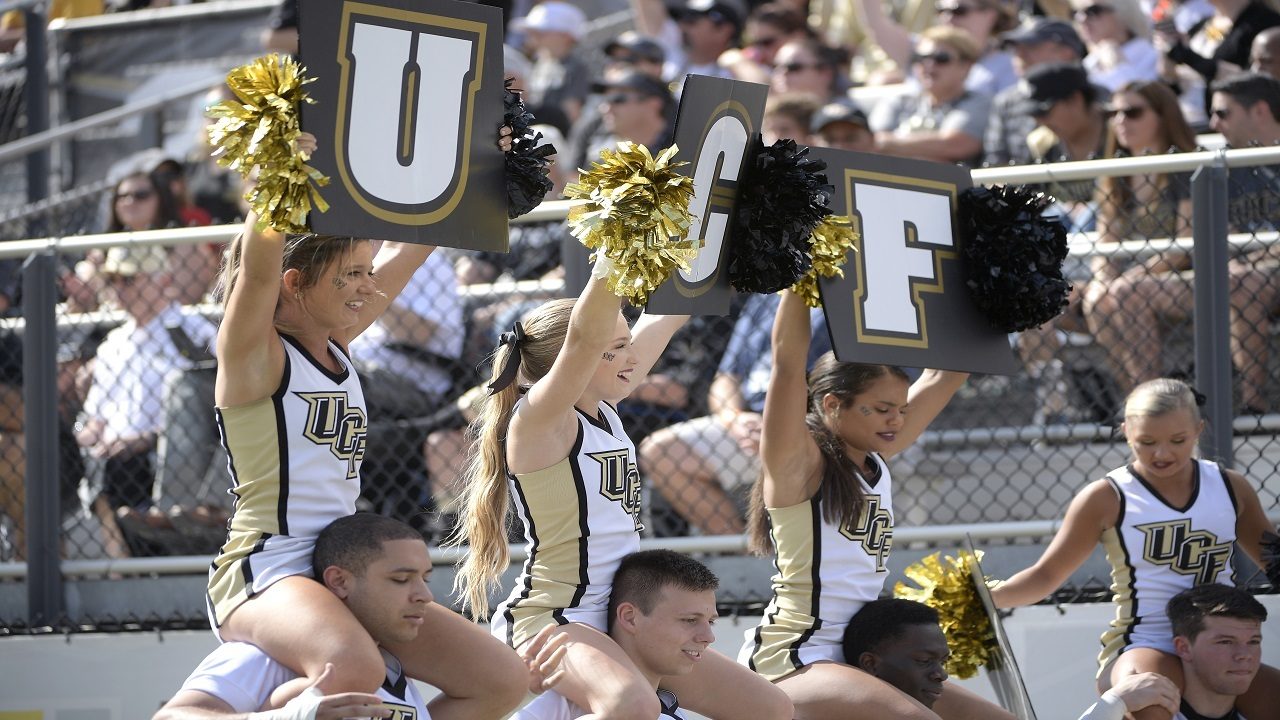 OK, now that we've gotten that out of the way, let's talk about what really matters: UCF's No. 17 ranking in the Associated Press preseason Top 25 poll. Here's what I have to say about it: "Go Knights, Charge On!" Browse the full list to see how other college football teams ranked.

In less than a week, Floridians have heard about a shark bite, a kinkajou attack -- which I'll explain in a second -- and now, a gator that jumped a fence faster than Colton Underwood during his season of "The Bachelor." (Click here if that reference doesn't make sense.) Anyway, my point is that I've been living around a pond the last year, which my neighbor swears is filled with gators, and all this time, I thought I was safe on my side of the fence. Nope. See the video of the fence-climbing gator that will keep you inside forever. 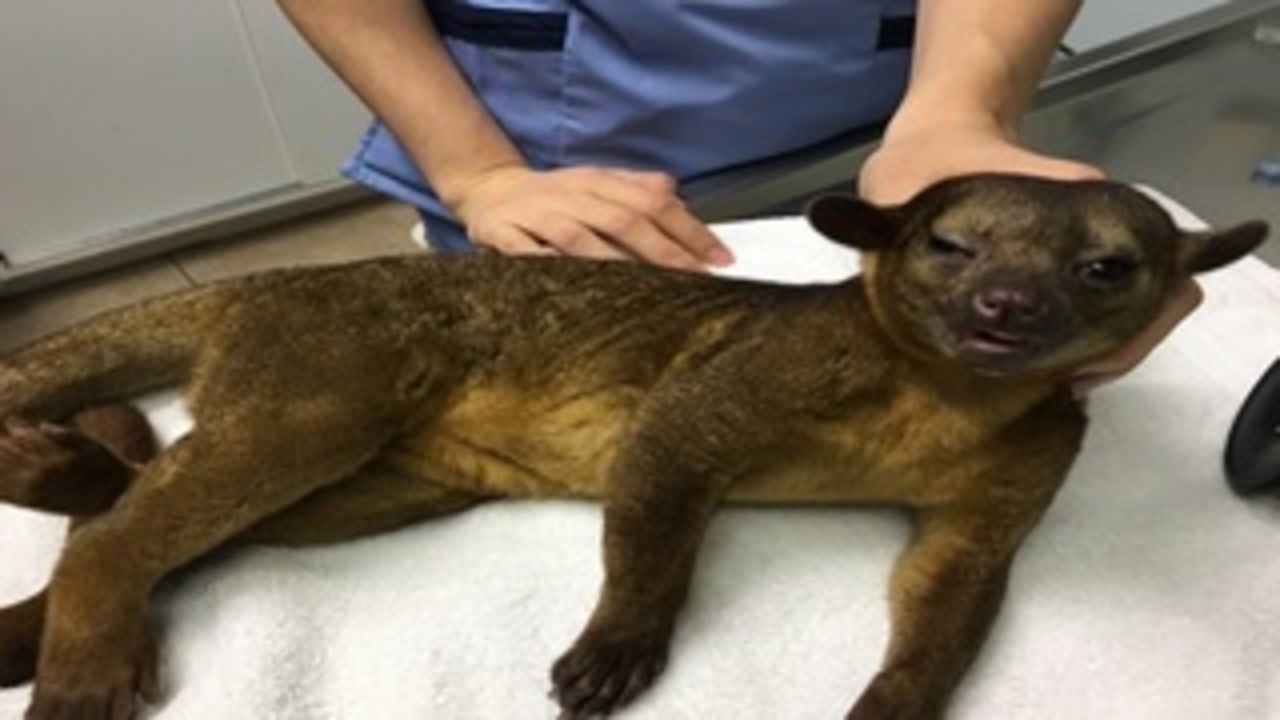 Perhaps inside isn't safe either. Let me guess, you read the story above and thought, "What on earth is a kinkajou?" Well, I'm sure that's what this Florida man was thinking when the rainforest raccoon-like creature barged into his apartment and attacked him. So you agree -- we're not safe anywhere? Get the details on the attack and find out what wildlife officials did with the animal.

🗳️ WOULD YOU RATHER? 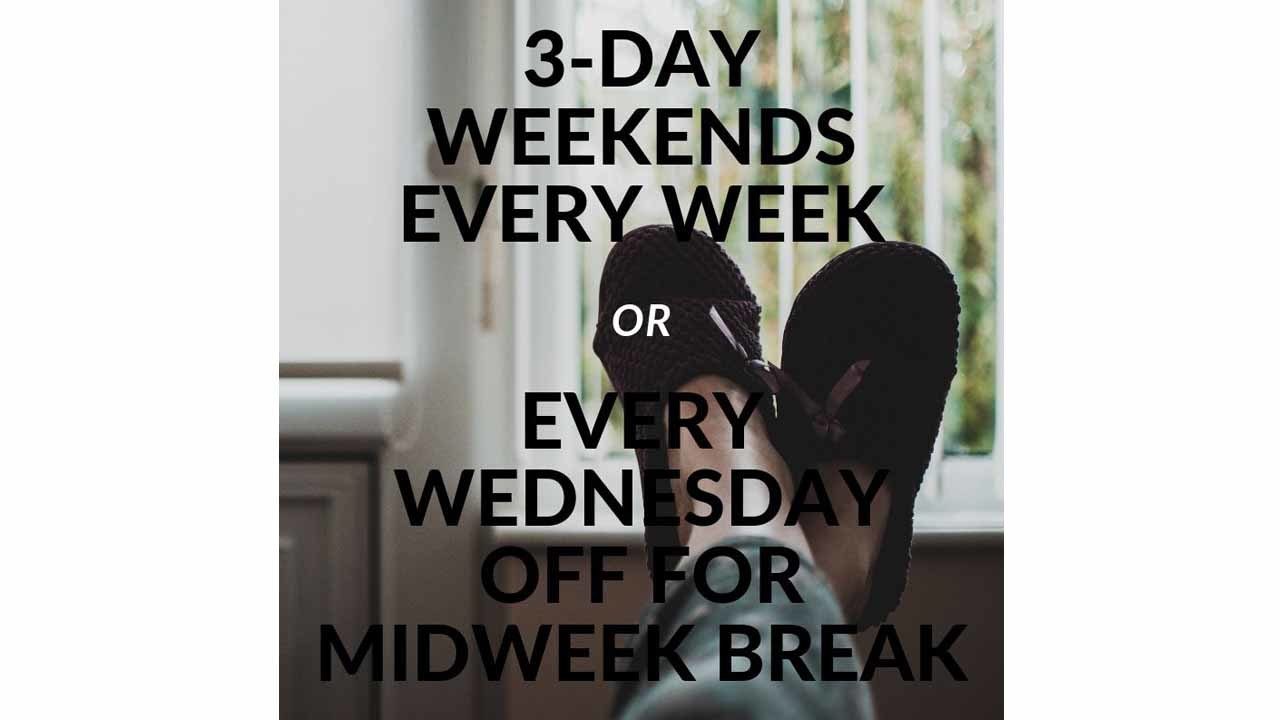 Now that you're probably terrified of every creature ever, let's do a little Monday daydreaming. I posted this poll on my Facebook earlier asking my followers if they'd rather get a three-day weekend every week, or have every Wednesday off as a little midweek break? Click here to see their responses and cast your own vote. We may never get either, but a girl can dream, can't she?💭