Can you believe this?

I almost said something like, "Guys, what if we make it through August without a named storm?" in Tuesday's newsletter.

Because I know better, I didn't, but guess what we have to talk about today?🤦

If you've forgotten that it's still hurricane season, Tropical Storm Chantal has arrived in the Atlantic to remind you. The storm formed Tuesday night and is being monitored by the National Hurricane Center. See where the system is located and what forecasters predict.

In case Chantal wasn't enough, the National Hurricane Center is also monitoring a potential tropical system that's expected to trek toward Florida in the coming days -- so cross your fingers and hope that it leaves us alone. Find out more about the storm's predicted path and how it could impact weather in Central Florida.

It's been days since two firefighters who left from Port Canaveral for a fishing trip have been seen. In a race against time, crews have expanded and intensified their efforts in the search for the missing boaters. Get the latest on the search and continue checking for updates. 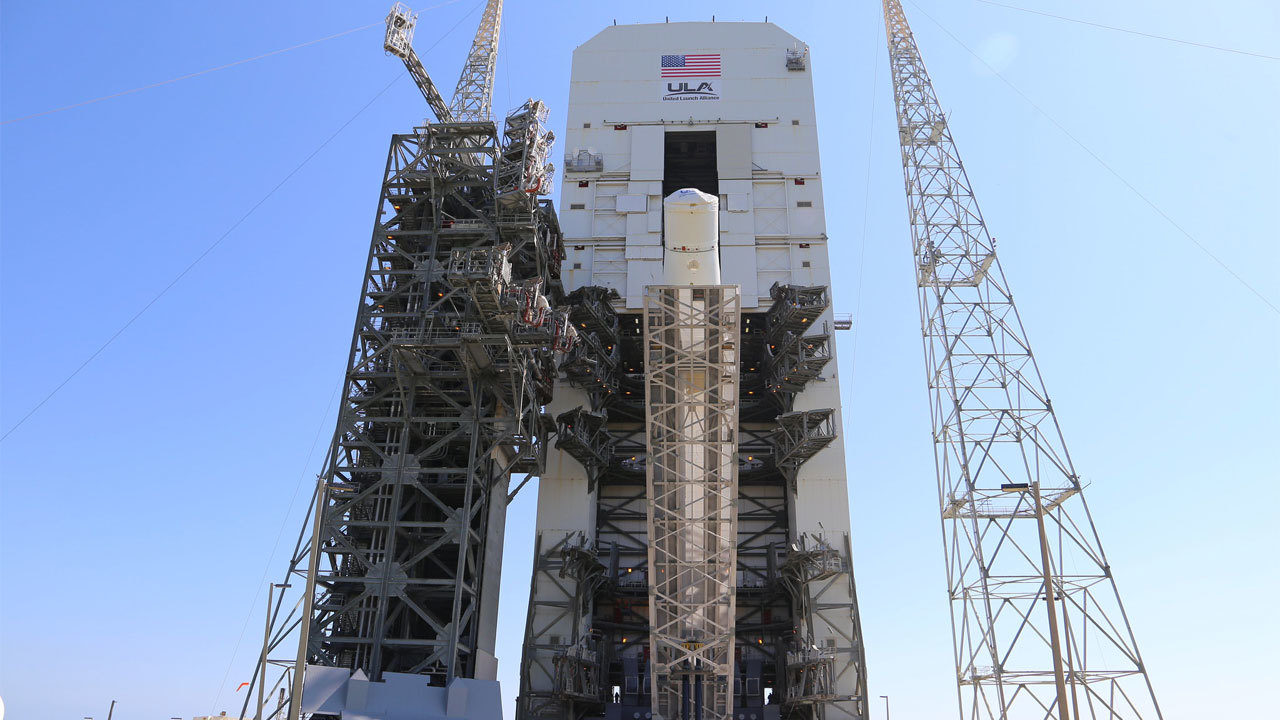 Say farewell to the Delta IV Medium rocket as it lifts off Thursday morning for its 15th and final mission in a planned ULA launch from the Space Coast. What's the rocket sending up in the sky for its final feat? Learn more about the mission and how you can watch the launch if it happens. 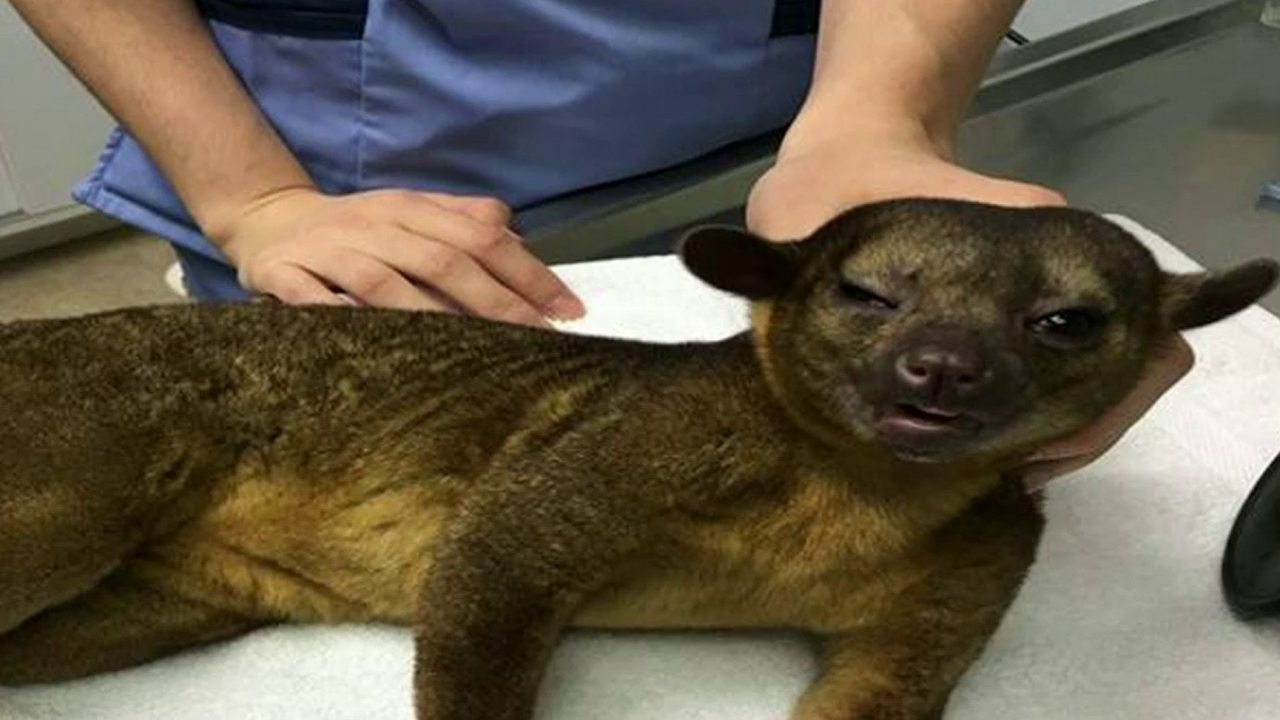 Remember that kinkajou attack I told you about Monday? You know, the one where a kinkajou barges into a Florida man's home and attacks him? Well, we're learning more about how the attack unfolded and the events that led up to it. Find out what wildlife officials said the man did after his first encounter with the creature.

While I do think the timing could have been worse, having a bungee cord snap on a thrilling ride that is supposed to launch you right up into the air is terrifying at any time. That's what happened to riders who were about to be sent up on a slingshot ride in Florida -- and of course, it was all caught on camera. See the moment the cord shredded and find out how the passengers reacted.

I went on a slingshot ride in Orlando and loved it. Granted, nothing shredded or snapped while I was waiting. What's the most daring or thrilling thing you've ever done? Skydiving? Bungee jumping? Let me know, and send pics if you have them to BVolz@wkmg.com.