When is the next rocket launch from Florida?

I'm not quite Dr. Seuss, but my sad attempt at a rhyme was accurate, at least. We've made it this far without any real threats to Florida this hurricane season, but it looks like we could just be getting started.

I told you Thursday we were watching a system in the tropics. We sleep, wake up and what do you know -- we're watching another.

I guess it's that time of year.

I mentioned yesterday that the National Hurricane Center was monitoring a weather system that had its eyes set on Florida. While it didn't seem like much then, it's now approaching South Florida and its chances of development over the next few days have significantly increased. See what forecasters predict and how its development could affect weather in Central Florida. 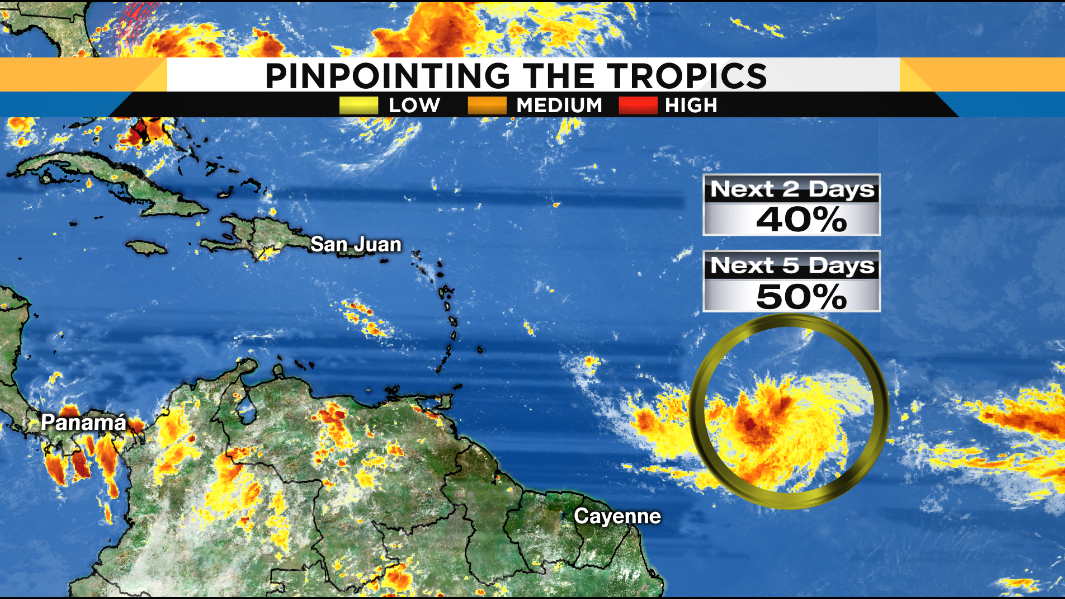 Because one is never enough for Mother Nature, the National hurricane center is now watching a second weather system out in the Atlantic that has a 50% chance of developing tropical characteristics over the next five days. Get a look at the early models to see where it is and where it could go.

While we're on the subject, go ahead and get all your storm preps taken care of -- just in case -- at ClickOrlando.com/Hurricane.

Supreme Court Justice Ruth Bader Ginsburg has been treated for pancreatic cancer in what marks the liberal icon's fourth run-in with cancer, officials said. See what Supreme Court officials are saying about the treatment and her current state. 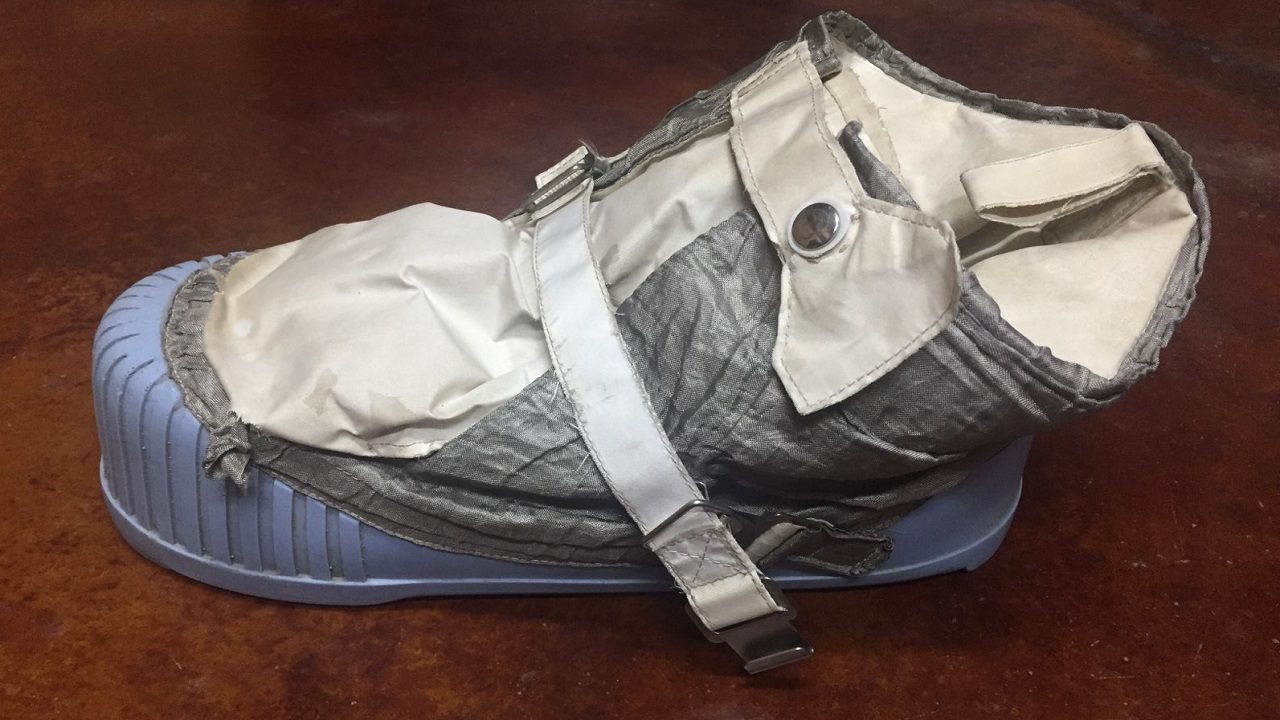 Nothing says Space Friday better than some moon memorabilia, right? How cool would it be to get your hands on photographs and other tokens from NASA's Apollo-era missions? You can, starting Friday, at an auction in Central Florida. Get a look at what's up for grabs and how you can place your bid. 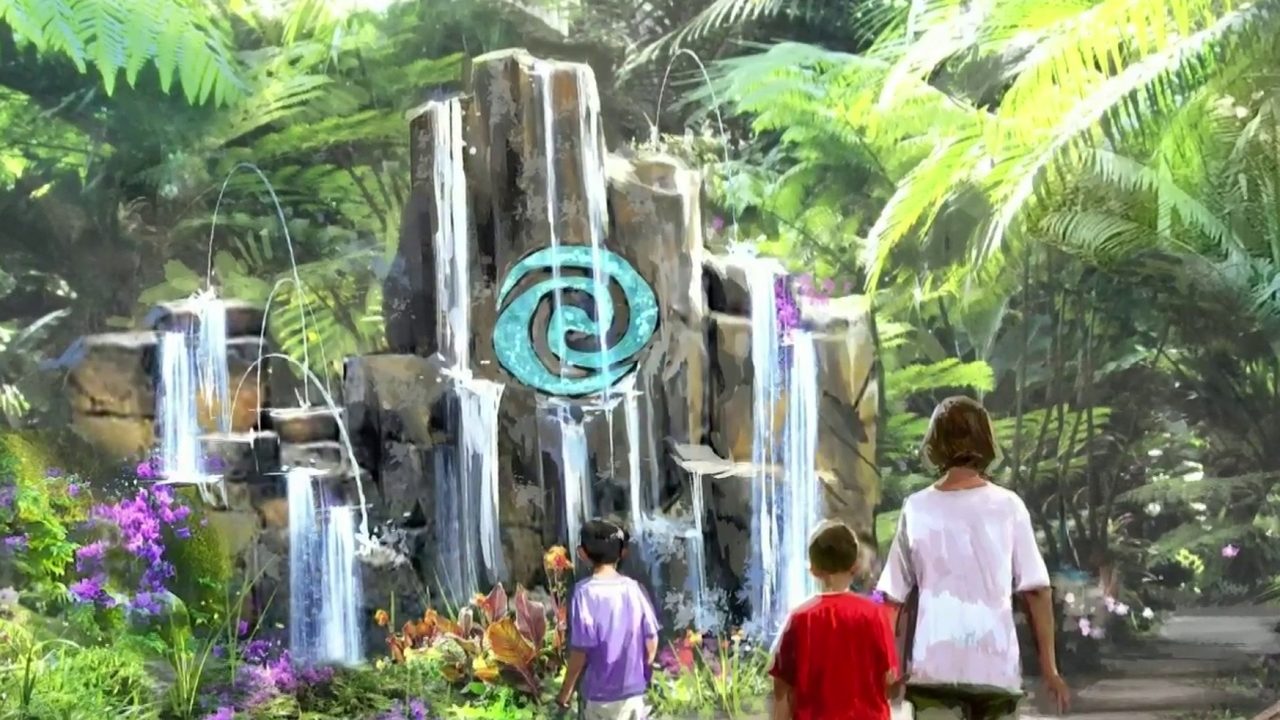 The D23 convention, which is basically Christmas for Disney lovers, is happening this weekend and we're already learning more about some of the company's plans for the future. Those plans include a "Moana"-themed attraction right here at Epcot, by the way. See what else Disney is teasing and what else could be talked about at the convention.

Or are you? The game can be used to bring households together when played right, but when one player's definition of "right" means something different than the rest, the game can also be divisive, like it has been among passionate players debating the rules online. Finally, Uno stepped in to settle things once and for all. Read the tweet from game makers themselves to find out if you've been playing wrong.

How do you play Uno? Send me the set of rules you swear by at BVolz@wkmg.com. 📧