You may have a spectacular long weekend planned, but as of now, it looks like we're going to be at the mercy of Tropical Storm Dorian.

It's obviously the big story this week, so let's get right to it. 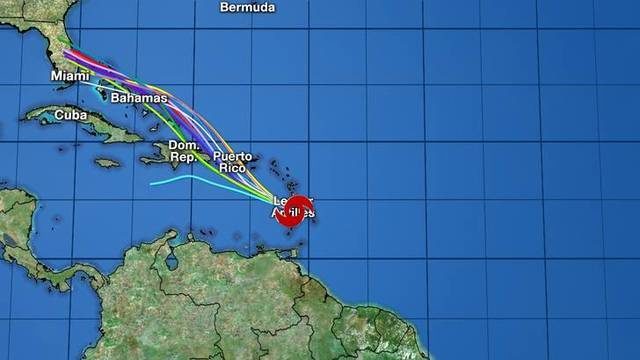 We're keeping a close eye on the storm as Florida remains in the system's projected path. Of course, the models are updated every few hours, so things still have plenty of time to change before the storm makes landfall anywhere. See where it's currently spinning and where watches and warnings have already been issued. 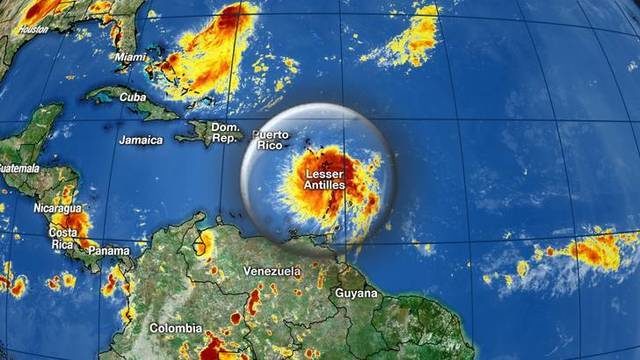 Will it dissipate, or will it strengthen to a Category 1 hurricane? Although the Sunshine State remains in the direct path of the storm, it's unclear exactly how it could impact us. According to our meteorologists, the storm could do one of three things. Find out what could happen as the storm continues its trek. 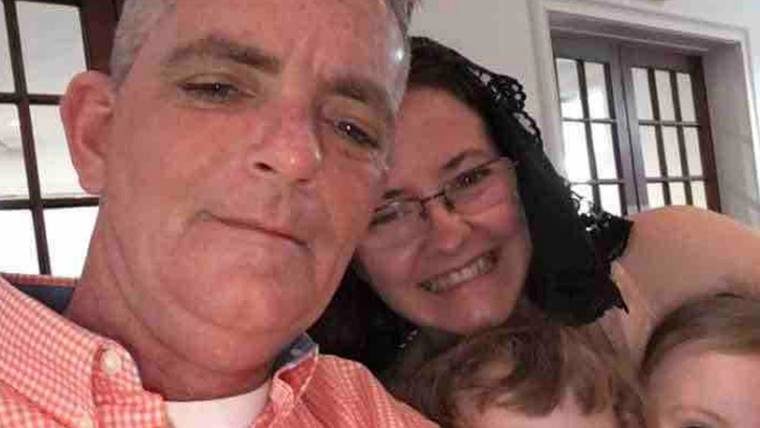 There's been another report of flesh-eating bacteria in Florida, and this time, it sounds really bad. According to the report, a Universal Orlando employee has had more than 25% of his skin removed as a result. Get the full story and details on the man's condition. 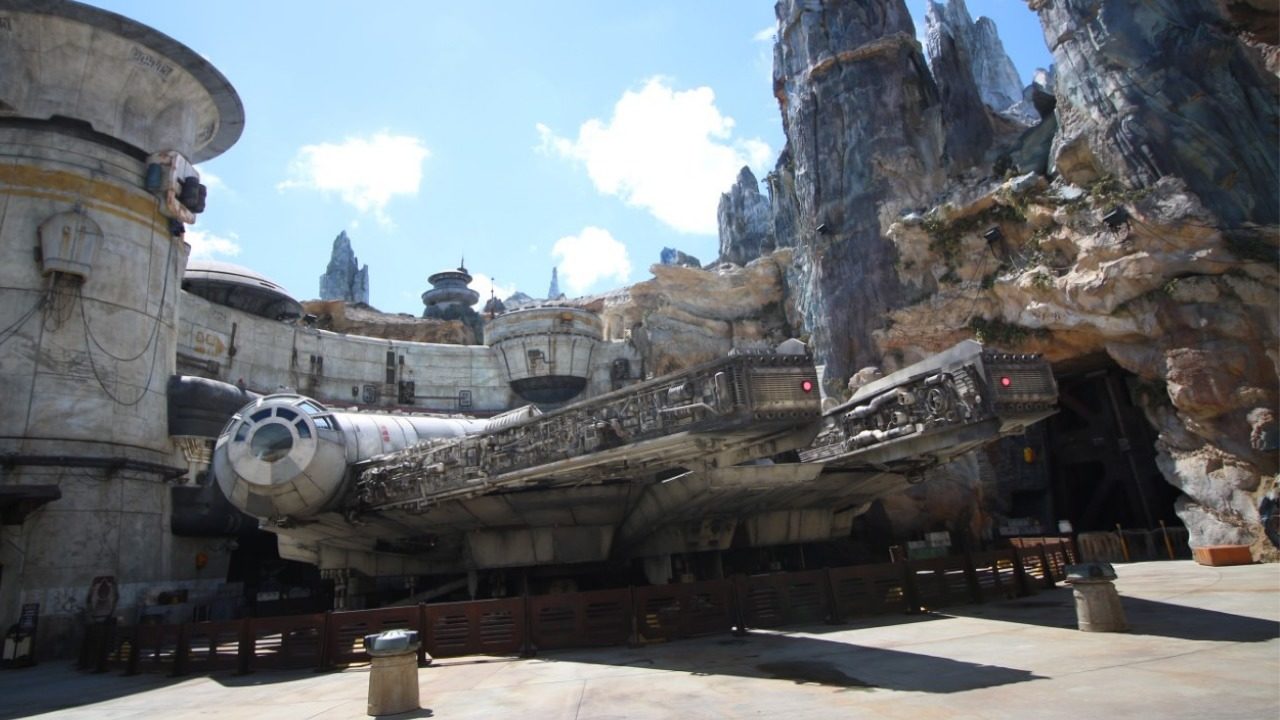 I know a tropical storm is top of mind for many of us right now -- especially those who may have to sleep at work to cover it -- but in case you forgot, we're days away from the opening of Star Wars: Galaxy's Edge at Disney's Hollywood Studios. We've been giving you sneak peeks of the land for a while now, but there's still a few hidden gems you might not know about. See the four insider Easter eggs you'll want to look out for during a visit.

I can't be the only one who stayed up past their bedtime last night to watch the Taylor Swift show -- I mean, the VMAs. But seriously, just days after the release of her latest album, that woman stole the show with nomination after nomination, a couple wins and some political statements. Read up on what she had to say to the White House and why her comments are getting a lot of reaction.

Did you miss the awards? See the full list of nominees and winners. 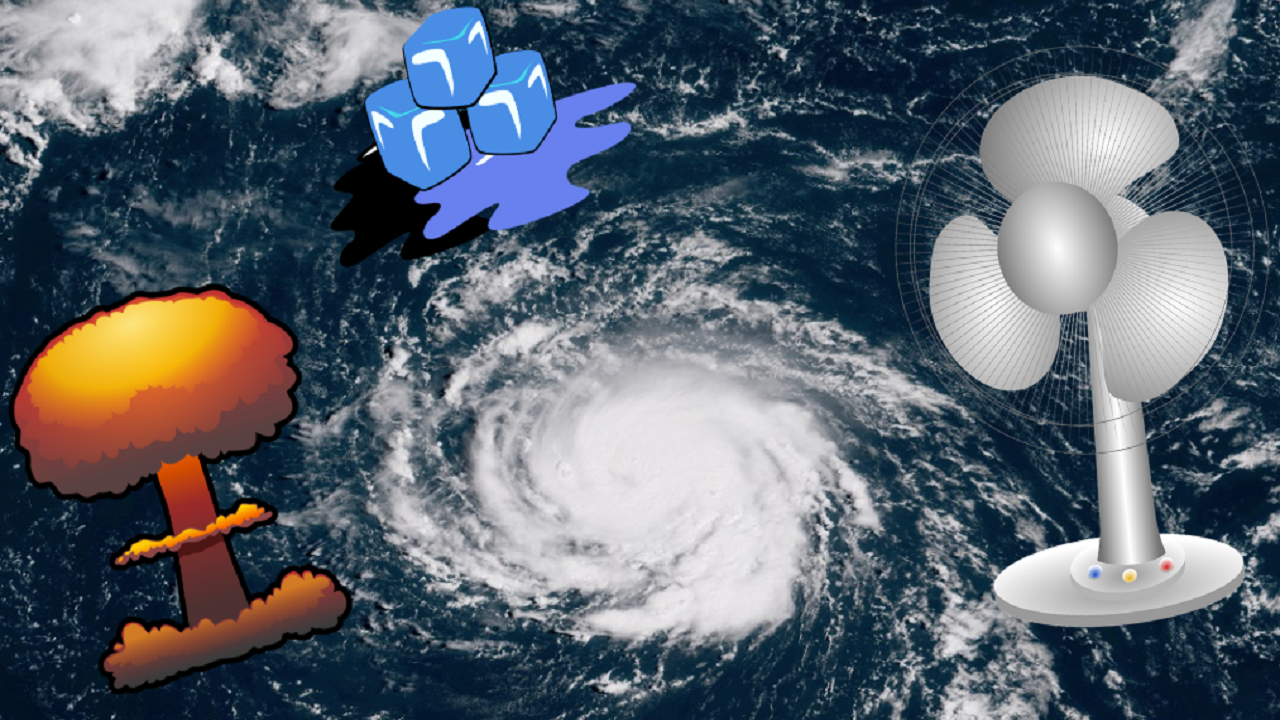 "Why don't we just nuke it?" "What if we all turn our fans on at the same time and point them in that direction?" Those are just some of the suggestions we've received during hurricane phone banks in the past, and with all this Tropical Storm Dorian talk, we thought we'd just go right ahead and clear the air. No one wants a tropical system of any kind to hit their area, but there's not really much we can do about it, including any of these options. Browse a few outrageous ideas we've heard on how to stop a hurricane and find out why they will never work.

Now, if you do happen to have an idea that will work, please share it with me at BVolz@wkmg.com. Let's see if we can scare, blow, freeze, push -- or whatever else you come up with -- Dorian away in time for Labor Day weekend.