Building a business: How one female CEO turned difficult pregnancies into opportunity

Body found after fire breaks out at Palm Bay home

For the first time in a while, I won't have weather as our top story in today's newsletter. Unfortunately, Wednesday's big story isn't much better.

For hours now, we've been watching a very scary situation unfold as a man climbs our 400-foot TV tower outside the News 6 studios, and the world is watching with us online.

Shortly after 11 a.m. Wednesday, a man scaled our massive TV tower and hasn't come down since. Authorities have closed access in and out of the station as they attempt to bring him down but have not been successful. Get the full story and follow along as we continue hoping for a peaceful conclusion.

*Editor's note: We understand that many have chosen to stream this intense situation live and that it has gotten a lot of attention online, but there's a reason News 6 has chosen not to share live images -- and it's in our own parking lot. If you'd like to know why we've decided against sharing live looks, click here.

Something else getting a lot of attention right now is a back-to-school ad released by a gun safety group hoping to shed light on the topic of school shootings. The video starts off cheerful and exciting -- like a fresh start to a school year should be -- but quickly takes a chilling turn. Watch it for yourself and share your thoughts. 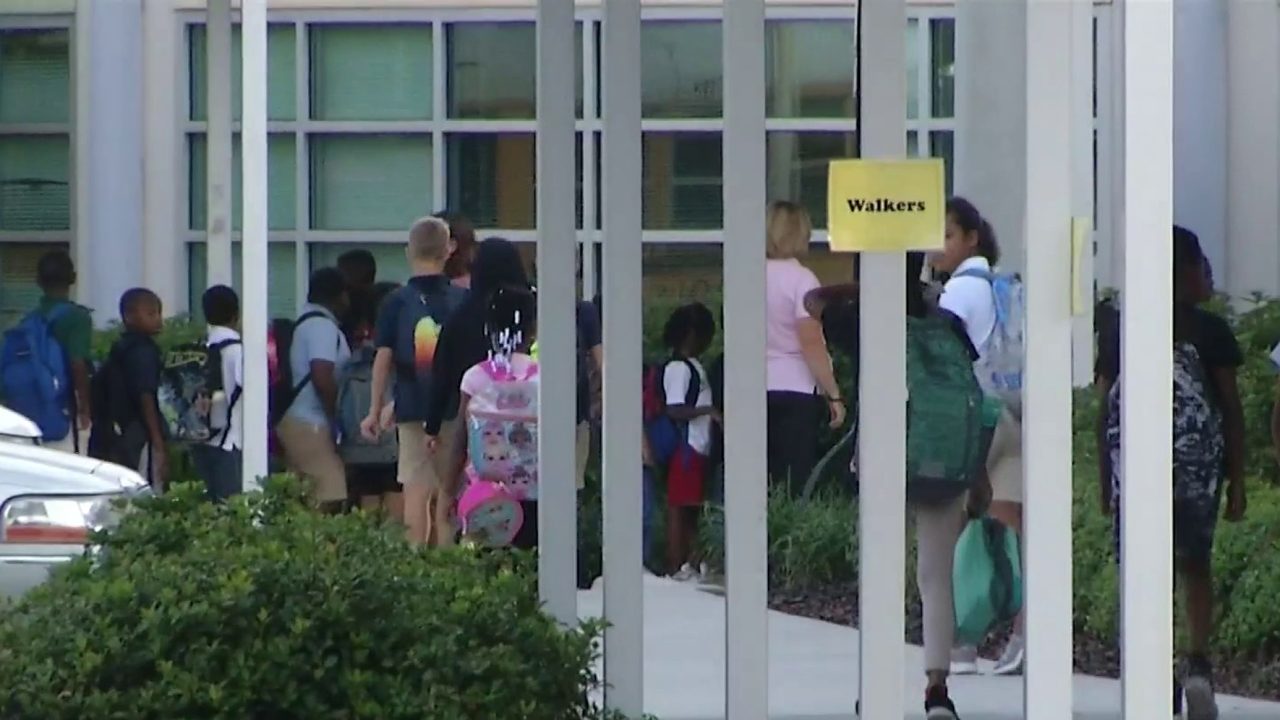 Orange County leaders are considering changing school start times, and they want your feedback on some new proposed times. Some parents seem to welcome the idea of change, while others are arguing changes would do more harm to students than good. See the start time options on the table and cast your vote for which one you think makes most sense.

Texting and driving law: Is it working? 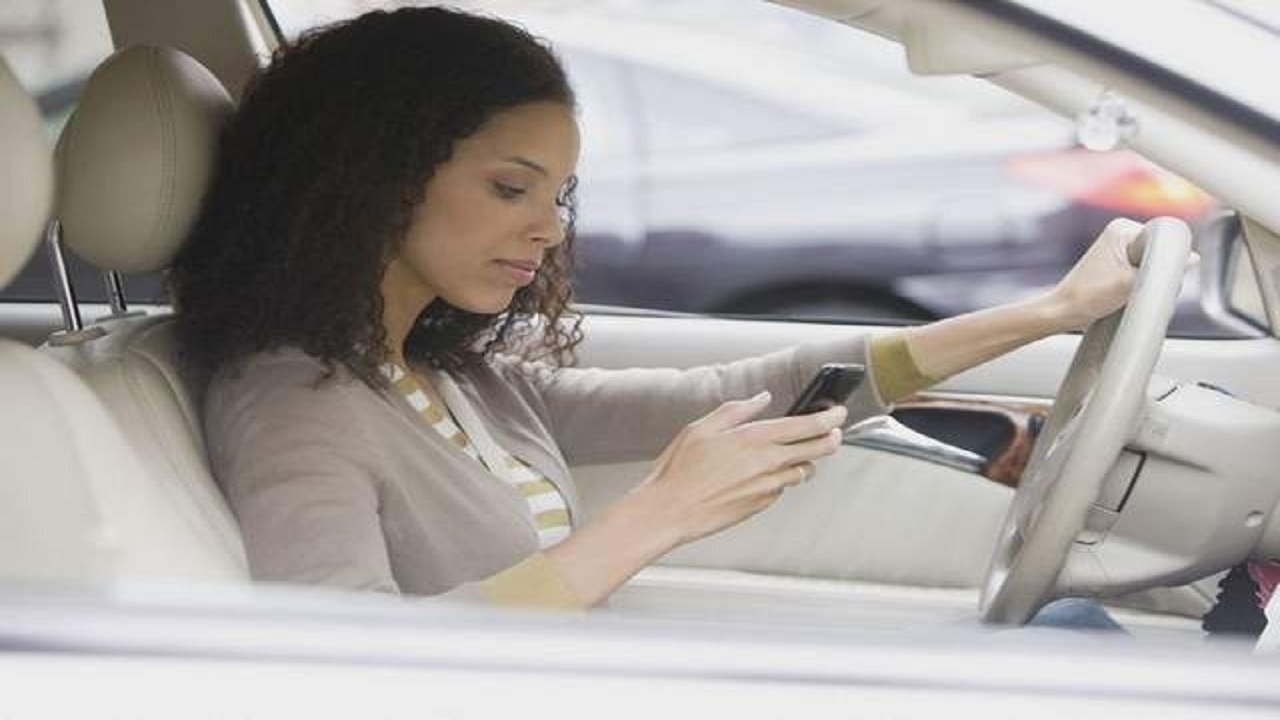 It's been a couple of months since Florida's new texting and driving law went into effect, and we're getting a first look at the number of drivers who have been ticketed or warned since. Find out how many warnings have been issued and how soon troopers will start giving out citations instead.

Just because it wasn't our top story today doesn't mean things aren't still happening in the tropics. It's hurricane season -- duh. As I mentioned yesterday, Tropical Storm Jerry was expected to form in the Atlantic and officially become the 10th named storm of the season, and it did. Find out whether it's expected to impact Central Florida's forecast and what's on tap for the rest of the week.

Seriously, guys. What's happening outside is hard to talk about and even harder to watch. The first responders are doing everything they can to help the man, who they say has a history of mental illness. Last time I went out there, two brave firefighters had climbed up, prompting him to climb to the very top. As storm clouds moved over the parking lot, the firefighters began moving down the tower.
Please keep him in your thoughts, prayers or whatever else you may do. And if you know someone who may need help, please let them know you care and that there are resources available to them. ❤️