8,300 customers out of power as of Saturday night, according to Duke Energy

It appears ride parts have been stolen from Disney, because as someone very sassy (like myself) would say, "They didn't just grow legs and walk away."

But that would also be a crazy story, wouldn't it?

🎢 Who stole items from Disney?

That, we do not know. Actually, we don't even know for sure that anything was actually stolen, but deputies say an employee doing inventory at Walt Disney World noticed an estimated $20,000 worth of items, including Space Mountain seats, were gone. And they were supposed to be in a padlocked shed. See what else is missing and get details on the investigation.

💥 Sued for a crash you weren't in? 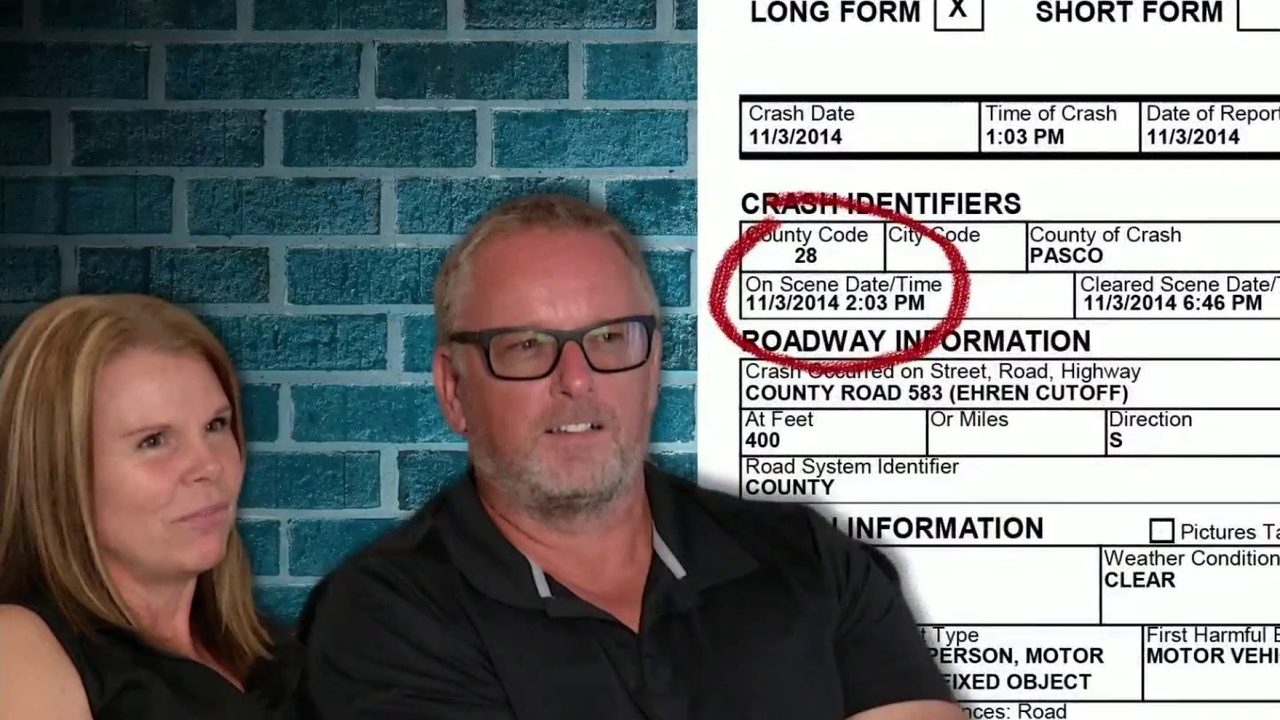 I never knew this was even possible, but a Central Florida couple says they were sued for $75,000 for a crash involving a car they sold four days earlier. Learn more about the "common mistake" they made while selling the SUV that made the lawsuit possible. 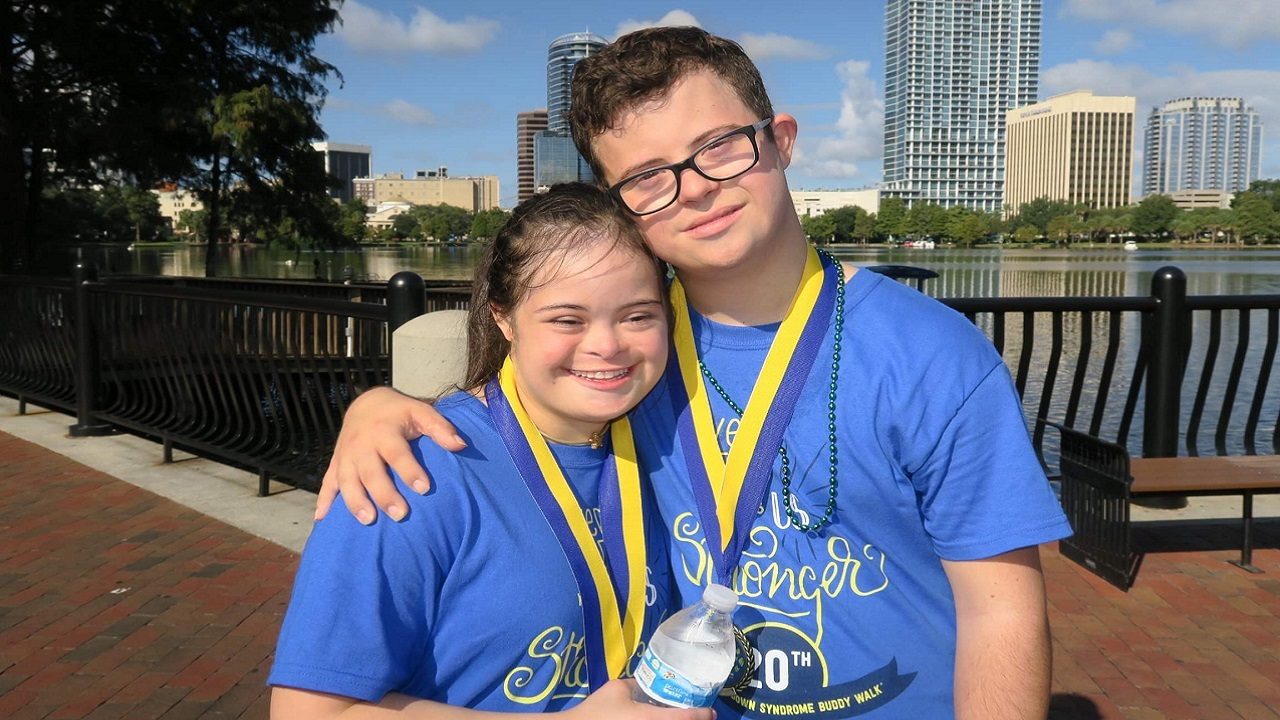 And this couple is the reason. Two Central Florida teens with Down syndrome are capturing hearts all over the internet -- including mine -- after their homecoming proposal went viral. See the touching moment that millions have viewed and what the teens' parents hope others can learn from it.

Have you been outside? What a difference a day makes, y'all. We went from rain, rain, rain all week to only a 20% coverage Friday. If you did your anti-rain dance, it worked. But how long of a break should we expect? Get a look at the full forecast to plan your weekend. 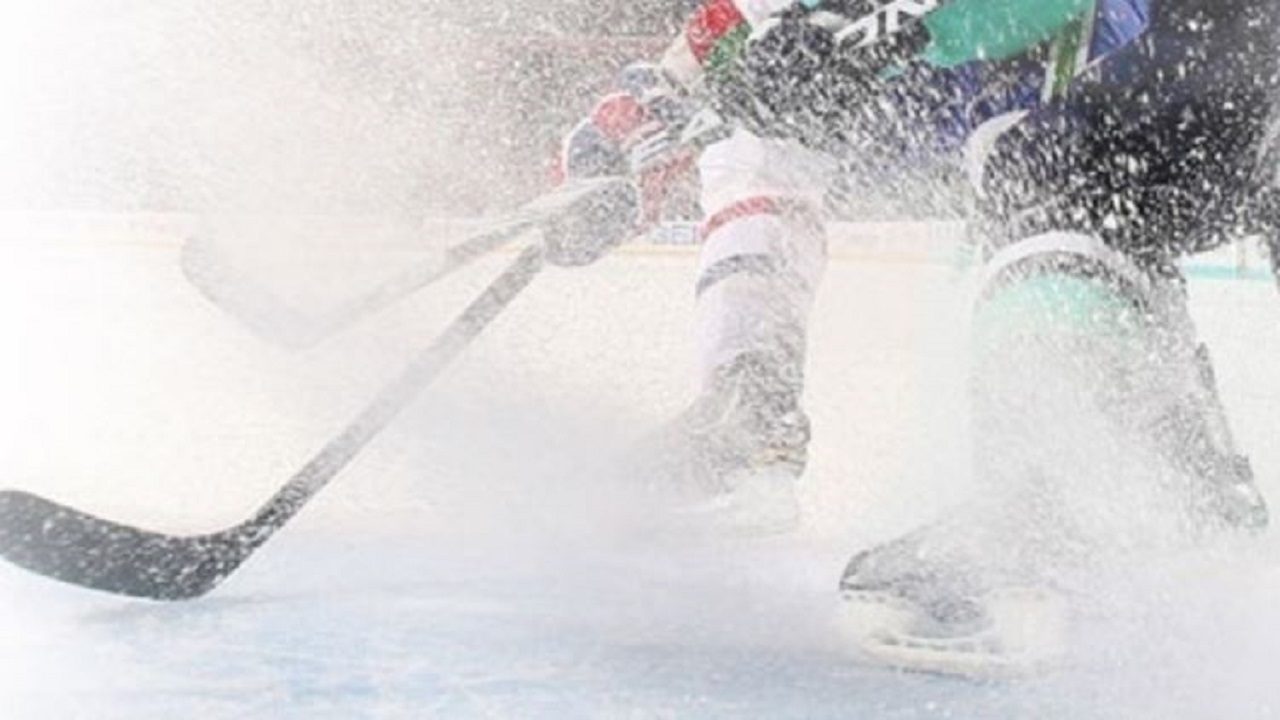 Well, if you checked that forecast I just teased, you probably noticed it's not going to feel like winter anytime soon. If you're looking to forget about the heat for little while, you can head to the Orlando Solar Bears hockey game for a night on the ice. What's even cooler (ha, get it?) is that you don't have to leave home to be a part of the experience. Find out how you can watch it in an immersive, 360-degree experience right from your couch -- like I will be. 😇 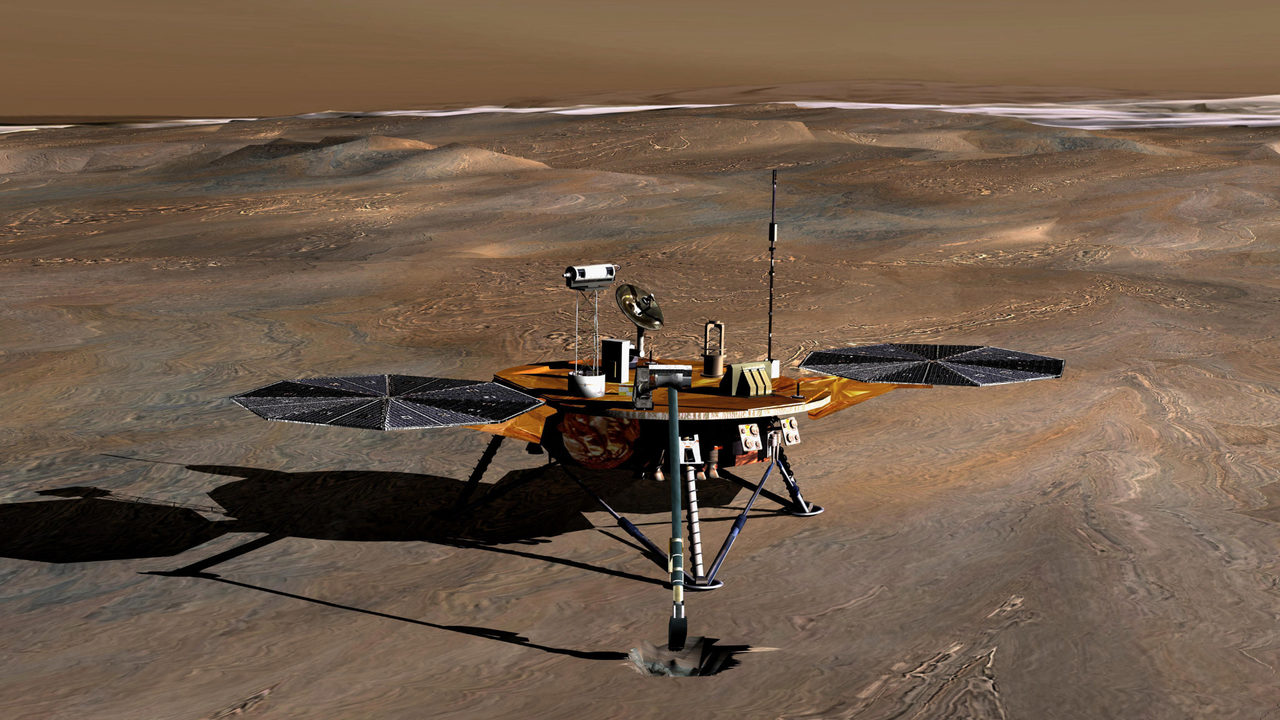 Well, you can't, but there's an experience right here on Earth that would be pretty similar to an out-of-this-world vacation. Since it's Space Friday and the next batch of brave explorers is set to take on the adventure this weekend, I thought I'd tell you about it. See the vacation opportunity of a lifetime that's giving space buffs a taste of life on the Red Planet.

I hope everyone had a great week. What do you have planned for the weekend? I'll be building our wedding registry, so if you have any suggestions on must-have items or stores we should include, send them my way at BVolz@wkmg.com. 🎁 You know I always appreciate the help. :)