This forecast is playing with my emotions

One day temperatures are up, and the next they're down.

I can't pack away any season's clothes since we experience all four of them here in a week. Anyone else frustrated over never knowing what to wear? A sweater and flip-flops are probably a safe bet. 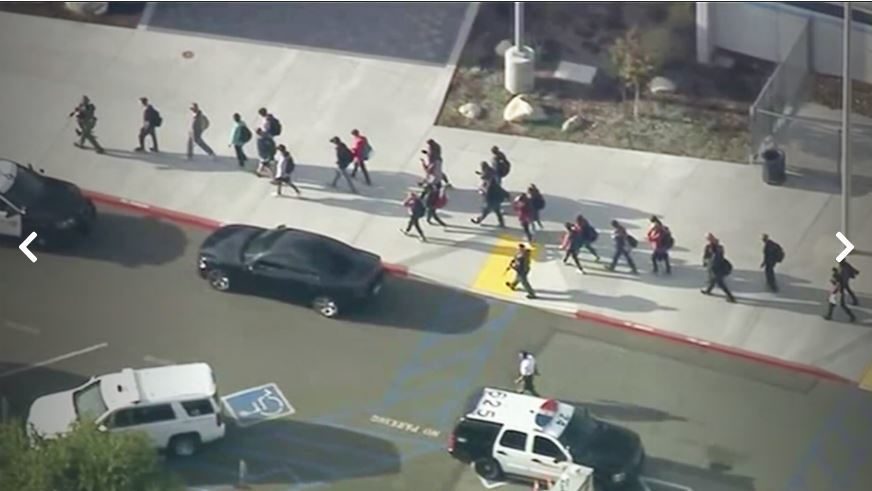 At least two teenagers are dead after officials say a 16-year-old pulled a gun from his backpack and opened fire on at least five students before shooting himself at a school in Southern California. Follow the updates as this heartbreaking story continues to develop.

Here at home, Orange County school leaders asked for feedback on what is clearly a hot topic, considering the county received nearly 30,000 responses from parents, students and staff about the possibility of changing school start times. Find out how many support the idea of moving start times and by how much.

Not going to lie, I've always been one to buy the reduced fat Cheez-Its over the original because it makes me feel better about snacking, but is that really the better option? Should we be taking the all-natural or organic routes? See what a nutritionist says those popular buzzwords found on food labels actually mean.

Disney's new streaming service has so many movies that made up my childhood, the only way the streaming world could get any better for millennials is if Nickelodeon and Netflix teamed up -- and they have. Say hello to the "Spongebob Squarepants" spinoff we've all been waiting for.

Or strawberries? If you love either, you won't want to miss the upcoming Florida Strawberry Festival in Plant City. But if you are a country music fan, Rascal Flatts, Reba McEntire, Josh Turner and Eli Young Band will make it that much better for you. OK, fine. I'll spill the beans: Lynyrd Skynyrd will be there, too. Find out who else is performing at the fruit-filled festival. 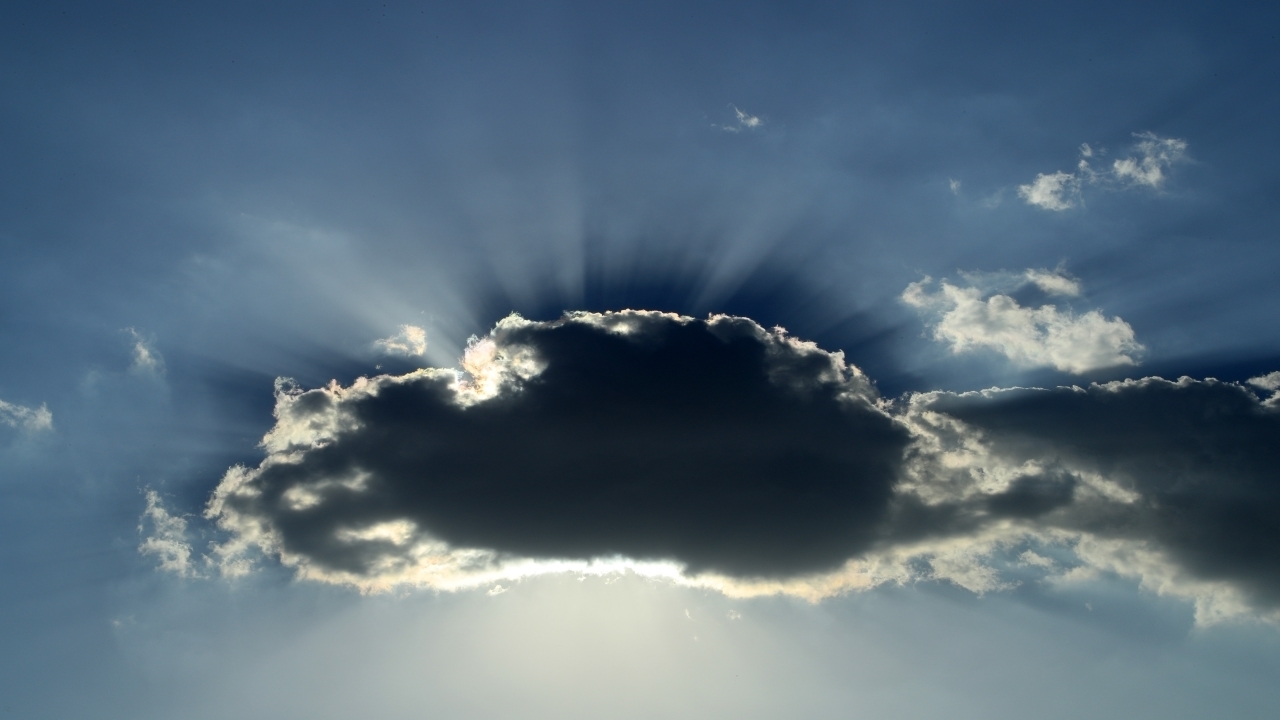 Remember, in elementary school, when we were learning patterns, our teachers would give us worksheets that said "A, B, A, B, A ___" and, based on the characters they provided, we'd have to guess what came next in the pattern?
Let's play that game with Central Florida's weather: If Wednesday was chilly and Thursday is warm, Friday will be ____. Fill in the blank and then see if you're right by checking the forecast.
Seriously, check that forecast. You might be right about Friday's weather, but this weekend's temperatures might throw you off a bit.

😇 Most wonderful time of year 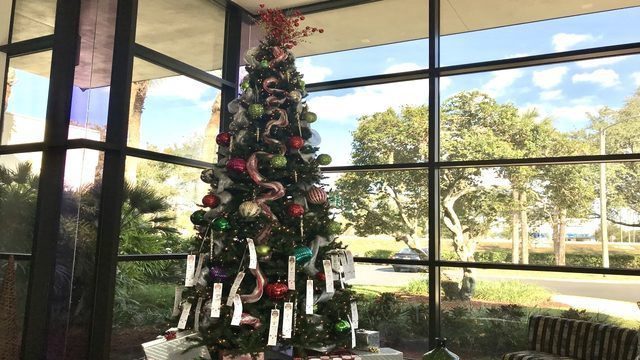 Angel Tree season is here and News 6 is kicking off the festivities at Mall at Millenia on Friday. Stop by and see us to adopt your angel and make Christmas morning magical for a Central Floridian who wouldn't otherwise have much under their tree.

Can you make it? Email me at BVolz@wkmg.com to let me know. 🎄