Publix: Masks to be optional for shoppers who are fully vaccinated

Wouldn't that be a dream?

Maybe not, but it could be the Dreamers. 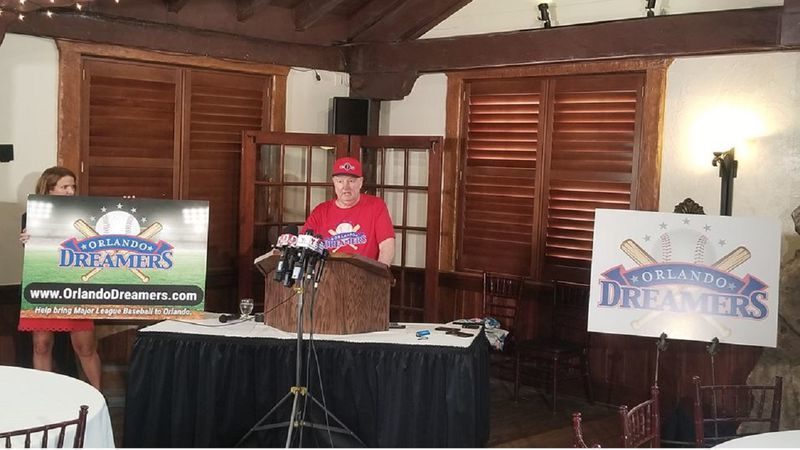 He did it with the NBA, and now Pat Williams, co-founder of the Orlando Magic, is hoping to do the same with a Major League Baseball team that could be known as the Orlando Dreamers. Does Orlando need another pro sports team? Find out why he thinks so and tell us whether you agree.

🇺🇸 Can't get enough of politics?

Then this is your week. Not only are the impeachment hearings airing throughout the day, the fifth Democratic debate is set to take place Wednesday night, and there's a lot of uncertainty looming over it. See the list of key questions you should know heading into the big event.

👃 Can your scent save your life? 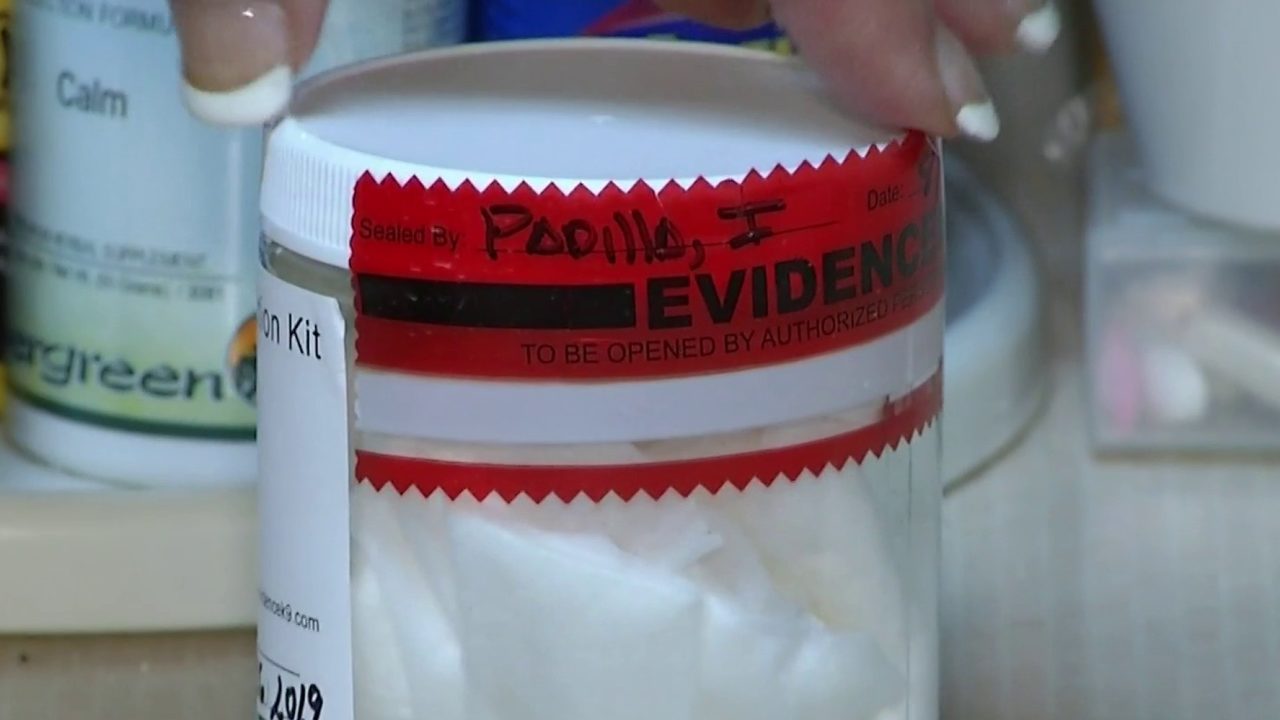 A pilot program in Central Florida is giving the idea a chance by launching a pilot program to collect those scents from certain residents in an effort to protect people prone to wandering. Find out how officials say preserving someone's scent could bring the lost back home.

🏠 Renting will cost you 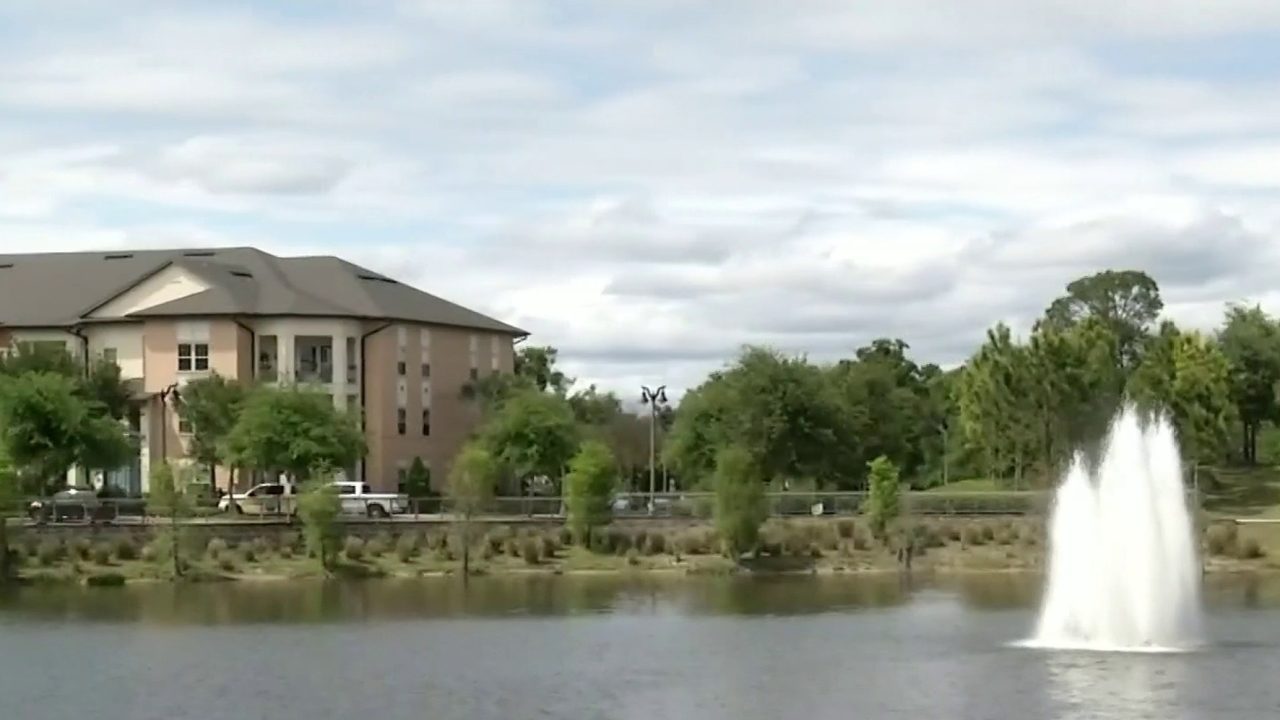 Especially if you live in Oviedo, according to a recent report that lists the city as the priciest place to rent a home in Central Florida. And the mayor-elect says she's not surprised by Oviedo's ranking. Find out how much it costs to rent in Oviedo and how rent in other Central Florida cities compares.

🥶 Were you cold this morning? 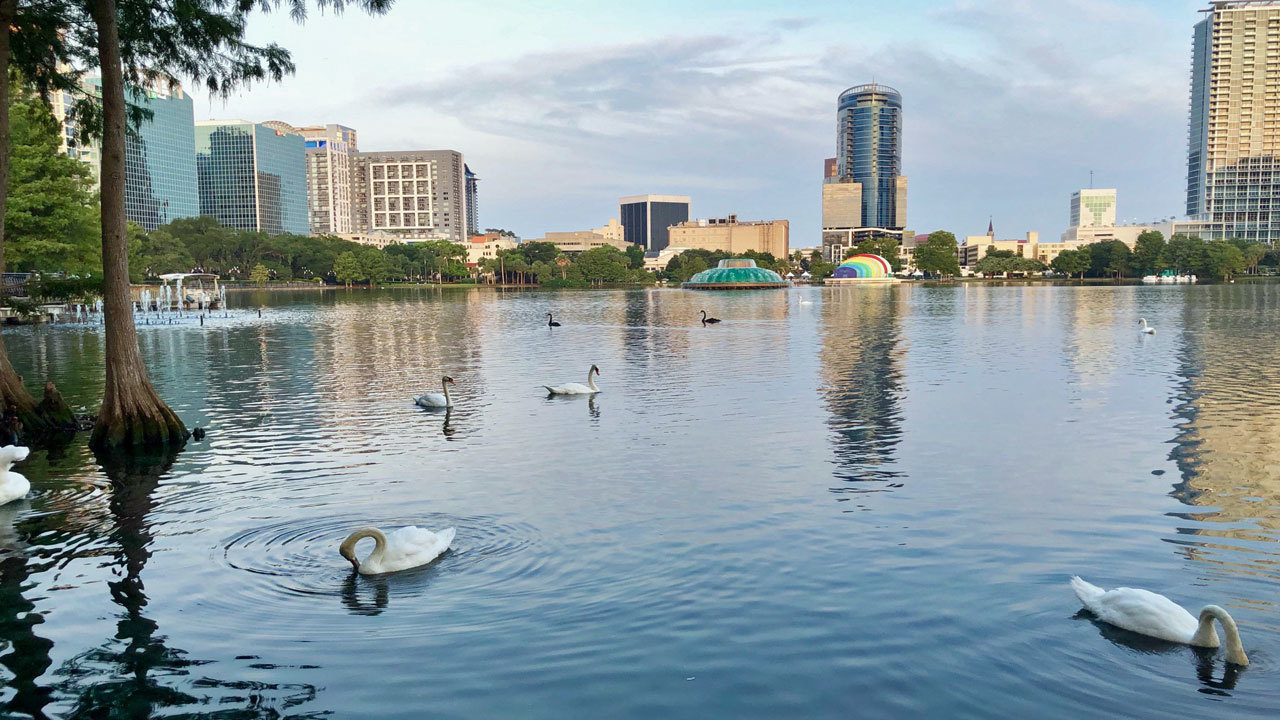 Me too, and for good reason. Believe it or not, Central Florida felt the coolest start of the season Wednesday morning, with temperatures near the upper 30s in some spots. Temperatures have climbed since then, though. And still no rain. See what's in store for the rest of the week and get an update on Tropical Storm Sebastien. 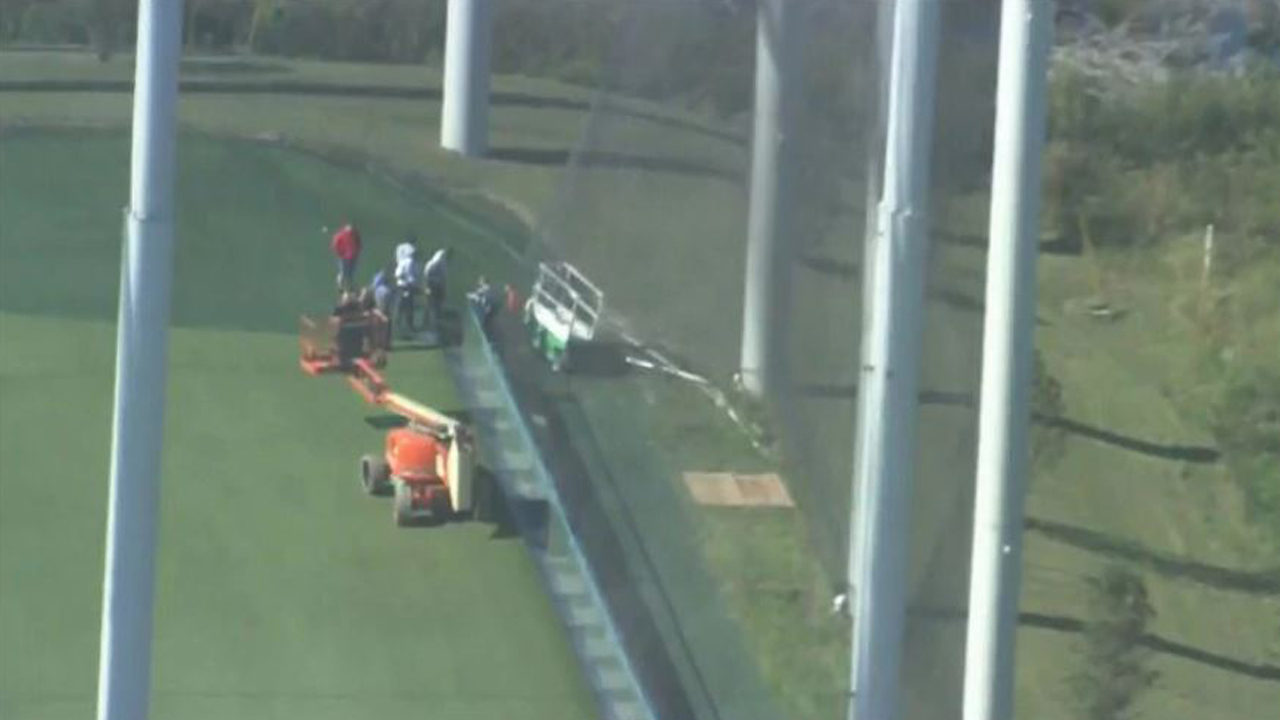 I feel like it was only a matter of time until something got stuck in Topgolf's giant netting, and today, it happened. The good news: The red-tailed hawk was finally freed by some dedicated crews and is currently being evaluated. Of course, that didn't happen without Topgolf having to turn away some guests. Find out how crews pulled off the tricky rescue and what they're saying about the hawk's condition. 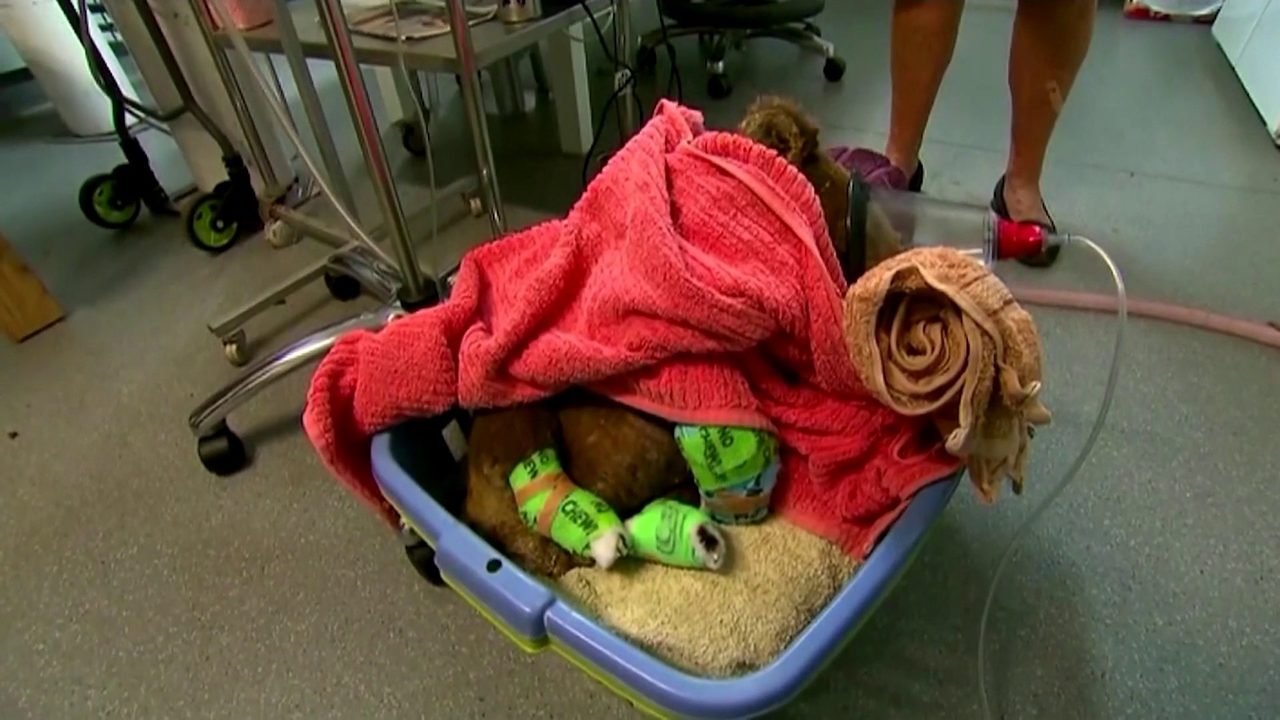 If you follow us on Facebook, you might have seen the video we posted Tuesday showing a woman rescuing a koala from a wildfire in Australia. First of all, that woman is a hero. ❤️ Second, if you haven't seen it, please watch it now, because it made me feel all the feels. If you have seen it, you, like the rest of the internet, are probably wondering how the crying and injured koala bear is doing. Here's an update for you.

We're halfway there, my friends. See you all again to tackle Thursday -- AKA Friday eve. 🥂