How to watch Thursday’s Young & The Restless episode

I know, they make some people nervous because our teachers used to make us play them on the first day of school and that could get really awkward. But trust me, this one will be fun.

When it comes to icebreakers, my favorite is Two Truths and a Lie. I'm going to give you just that: two truths and a lie. You have to guess which one of my three statements is the lie. 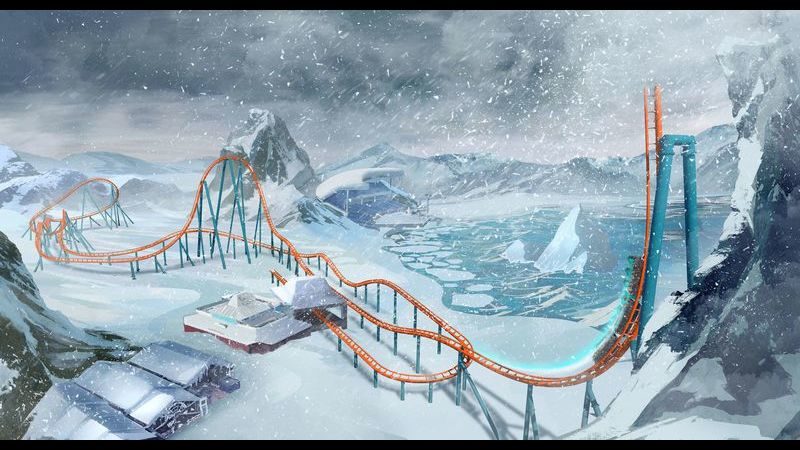 This one is going to be much more entertaining than mine for many reasons. In fact, it'll even give you chills -- if you're brave enough to ride it. Catching on yet? I'm talking about the roller coaster set to debut at SeaWorld Orlando next year. Get a first look at the Ice Breaker coaster and all the thrills it's set to bring with it.

While this is far more important than a theme park ride, I figured you all could use a mental break from the impeachment inquiry into President Donald Trump. You're welcome, but break's over. In case you haven't been able to watch, here's the latest on the House impeachment hearings.

🇺🇸 How about that debate?

The candidates covered a whole lot of territory last night during the fifth Democratic debate, including health care, racial inequality and, as you'd expect, how they plan to beat Trump in next year's election. See the full list of topics covered and which candidates made the biggest impression on stage.

🦄 Don't forget to look up

Tonight is the night, people. If you've ever wanted to witness a meteor shower, you won't want to miss this one, because it could be more of a meteor storm. This specific "unicorn" shower is typically quiet but has produced hundreds of meteors per hour in years past. Scientists think this year could be another one of those instances. Find out when and where to look for your best chance to spot the action. 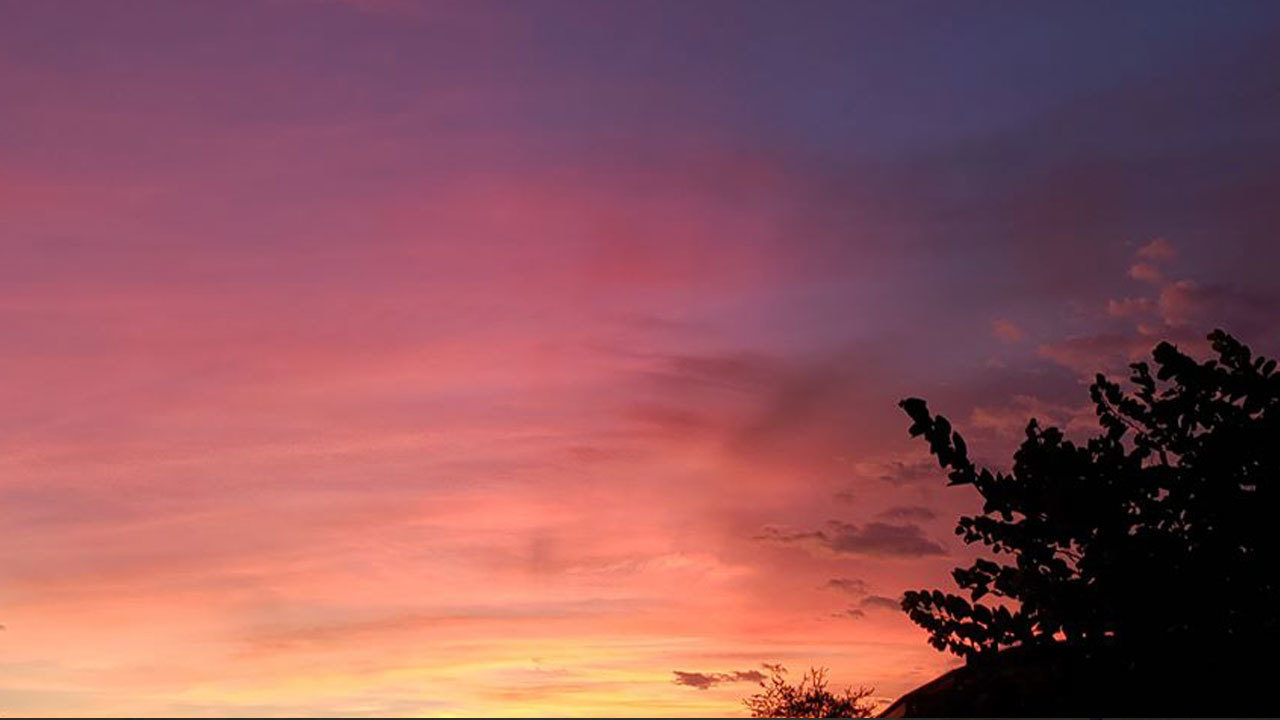 If you're wondering whether Tropical Storm Sebastien is still a thing, it is, but still nothing you have to be worried about right now. Wondering how the weather could feel for Thanksgiving (which is just a week away BTW)? We have an update on that, too. Get the full forecast to see what lies ahead.

If Tim Tebow pulled on your heart strings before, just wait until you watch his heartfelt goodbye to his dog, Bronco, during the good boy's final few hours. I'd tell you more about the video but I'm currently fighting back tears just to finish this sentence. See the football star's emotional tribute to his pup and share your condolences.

If your child or grandchild attends a Central Florida school, there's a good chance our team tried to recruit them to be future newsies during their classroom's Teach-In Day session. OK, we didn't try to persuade them to go into news, but our anchors, reporters and other News 6 team members did show them how unique of a career it can be. We hope we left an impression on them, but I think it's safe to say they left a bigger one on us. See the future astronauts, doctors, teachers and maybe even faces of news we were lucky enough to meet.

Back to our icebreaker: Email me at BVolz@wkmg.com to tell me which of the three statements you think is a lie and I'll tell you if you're right. If you want to make this even more fun, send me two truths and a lie and I'll try to guess yours! May the best liar win. 😉