DAYTONA BEACH, Fla. – A woman struck and killed by a city vehicle early Thursday in Daytona Beach might have been lying in the road, and the driver likely won't face any charges, police said.

Dawn Klenk, 34, who was homeless, died in the crash, which was reported at 3:05 a.m. on State Road A1A at Main Street, according to Daytona Beach police.

Witnesses helped officers track down the driver, who said he was unaware that he struck the woman, according to police.

Officials said the woman was not in a crosswalk and the driver likely never saw her, in part because his vehicle was about 3 or 4 feet above the ground.

The driver's name has not been released.

[TRAFFIC:  Check conditions for your commute]

An investigation is ongoing. 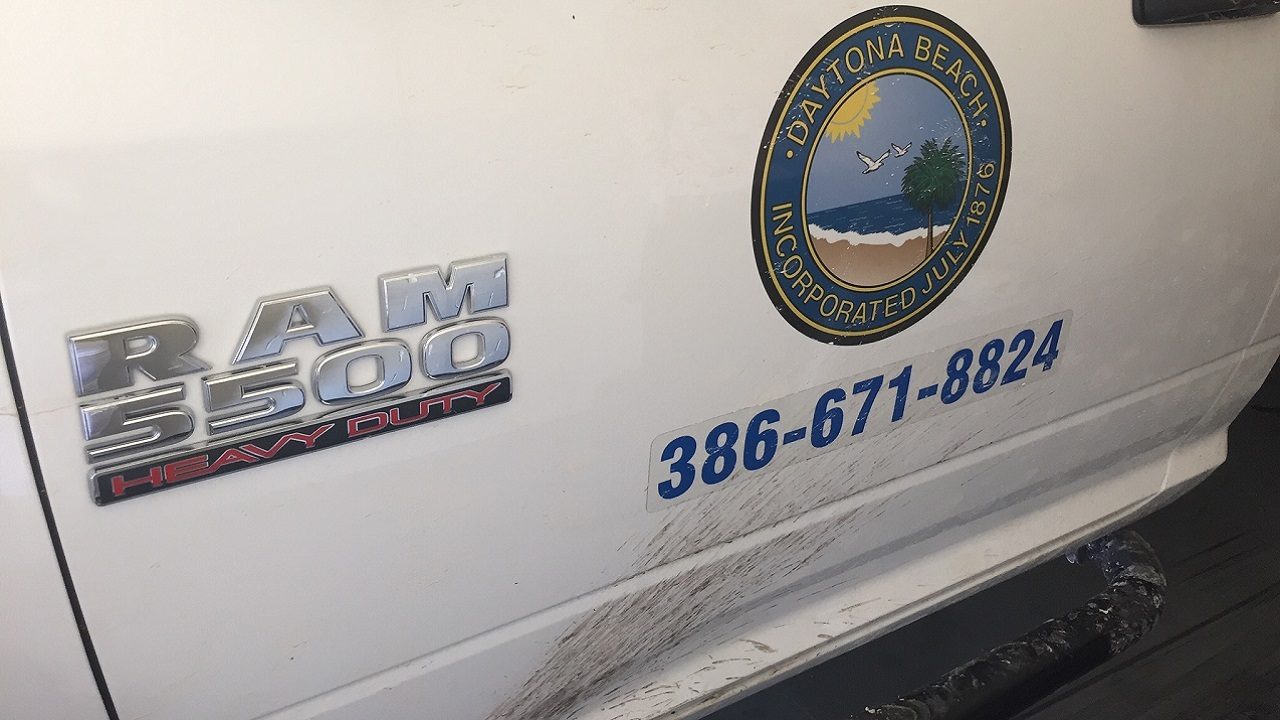 Watch News 6 and stay with ClickOrlando.com for updates.