ORLANDO, Fla. – Nine people were injured and traffic was shut down in Winter Park Friday after four vehicles were involved in a crash, according to Orange County Fire Rescue officials. 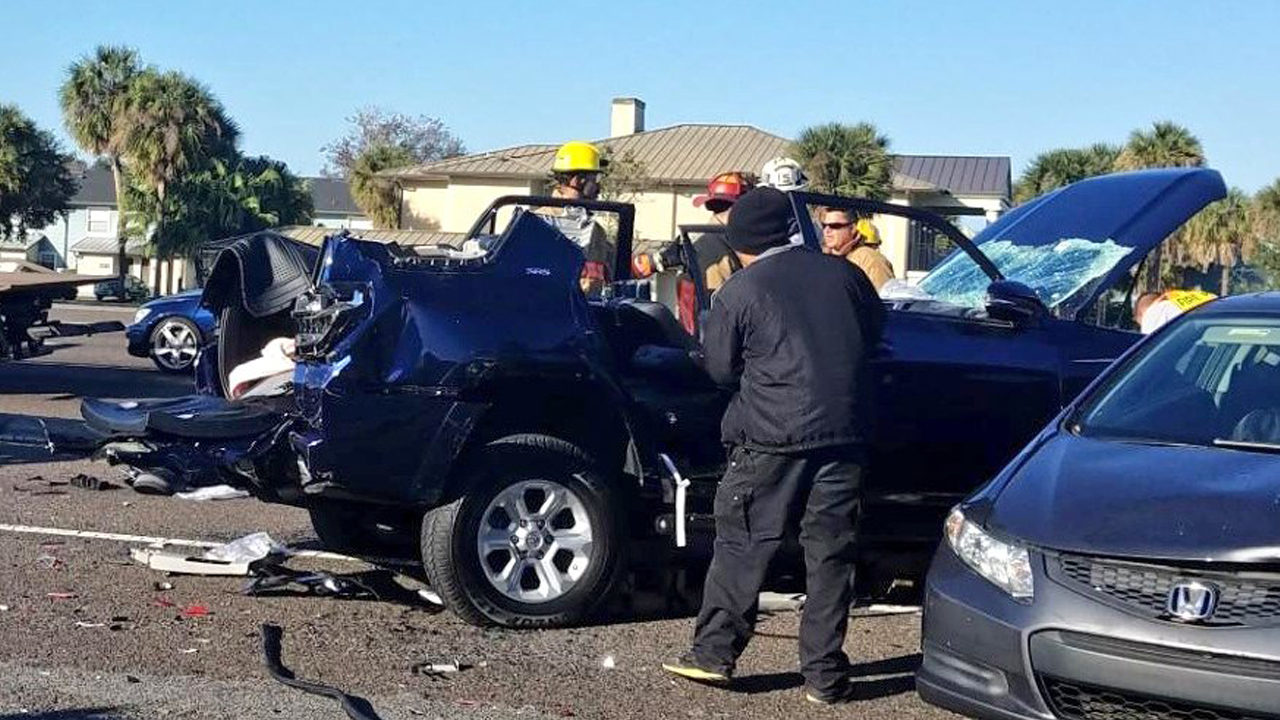 Two people were taken to a nearby hospital as trauma alerts and the other seven victims suffered less serious injuries, officials said.

Rescue crews had to remove three people trapped in an SUV, according to Fire Rescue officials.

Sky 6 flew over the scene of the crash, where all lanes of traffic appeared to be blocked.

No other information was immediately available.

This is a developing story. Stay with News 6 and ClickOrlando.com for updates.