News 6 meteorologists break down the differences

ORLANDO, Fla. – No matter where you live in the world, you're going to deal with some sort of natural storm. Whether you live in the north and are dealing with snowstorms, in the south and you're having to prepare for a hurricane or even in the Midwest, where tornadoes are a common sight.

We spoke with News 6 meteorologists about four different types of natural storms to see what they thought. This is what they said. 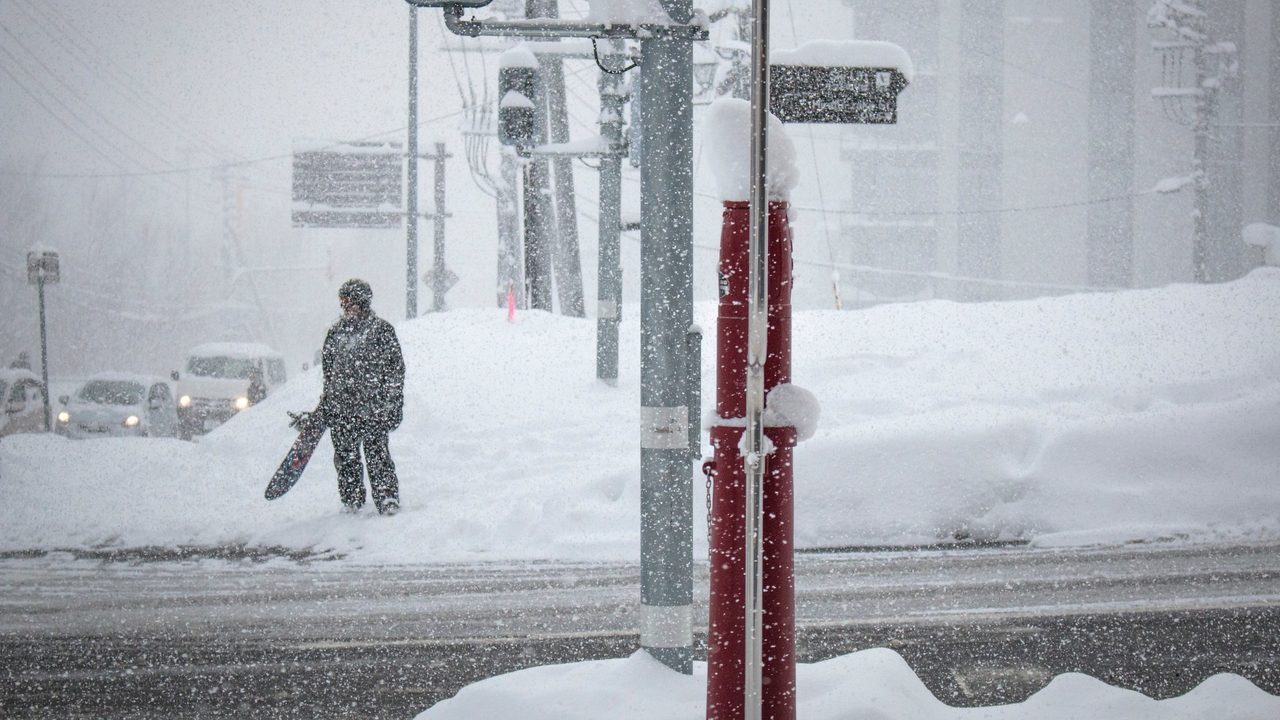 Fastest wind speeds during a blizzard?
Part of the criteria for a blizzard is that it must have wind speeds greater than 35 mph for at least three hours. Some of the strongest blizzards have wind speeds around 70 mph. Combined with the detrimentally low temperatures, these winds would contribute to deadly conditions.

Are blizzards common or rare compared to other storms?
Blizzards are common in the northeast and upper Midwest. Essentially where states typically experience snow.

What's the biggest threat during blizzards?
The second criteria to determine a blizzard is visibility drop. I think it's scary to not be able to see what's in front of you, which makes it dangerous to even try and go outside. 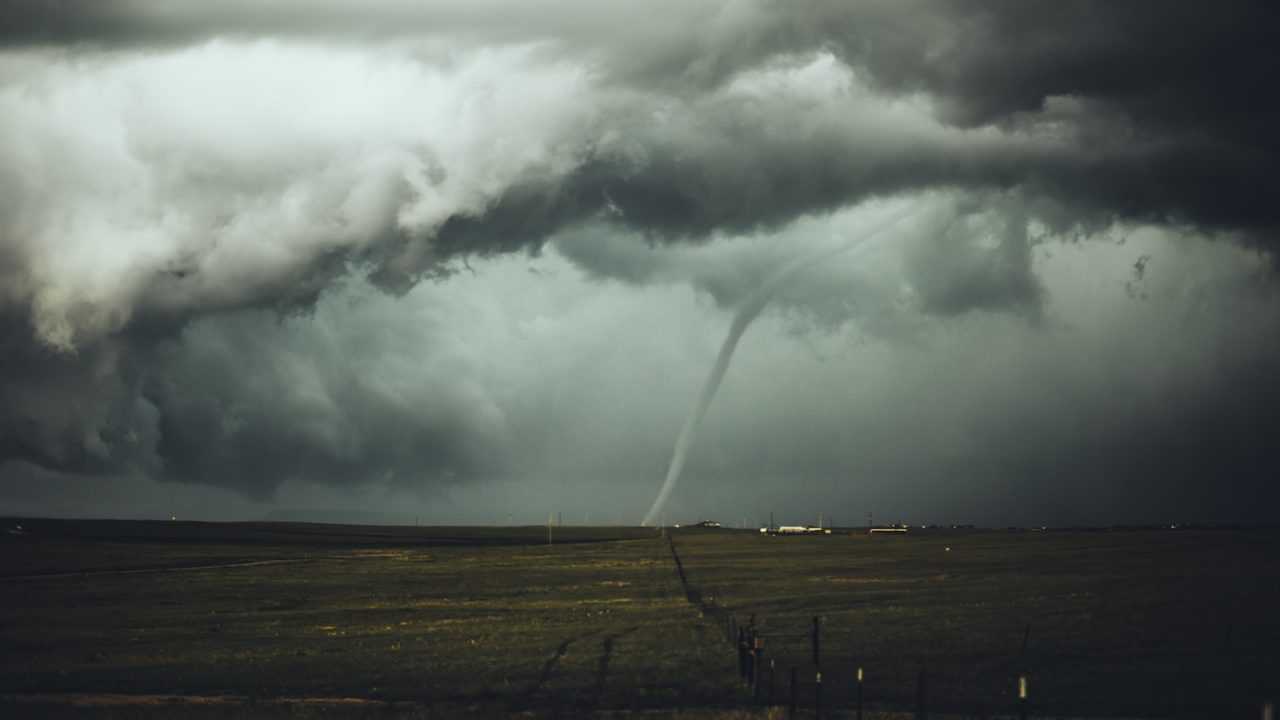 Fastest wind speeds during a tornado?
Tornadoes are dangerous because of their strong winds. Think about it, the strongest tornado would be categorized as an EF-5 , which means winds are greater than 200mph.

Are these storms common or rare compared to other storms?
Tornadoes are fairly common because they can accompany hurricanes and happen with any given thunderstorm.

Tornadoes also happen more often than both blizzards and hurricanes since more regions have the conditions to experience this weather event.

Biggest threat during tornadoes?
Tornadoes can be incredibly destructive. They can tear roofs clear off homes or destroy homes altogether. What may be the biggest threat is all the flying debris. Being hit with shingles at 100 mph could do a lot of damage on its own. 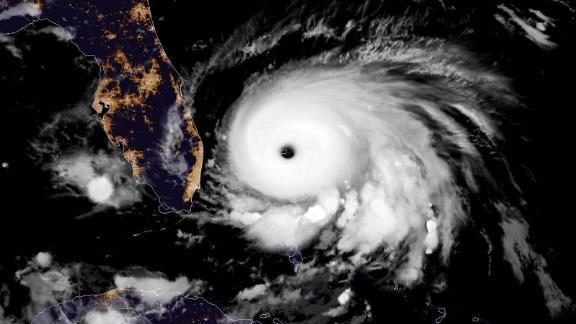 Fastest wind speeds in hurricanes?
Hurricane Allen had a record-setting 190 mph in 1980. The Category 5 storm set a high bar when it comes to wind speeds. Hurricanes can be anywhere from 75 to 200 mph.

Are hurricanes common or rare compared to other storms?
Hurricanes happen every year. They are relatively common, but only during one certain part of the year. We have a whole season dedicated to when to expect these storms.

Biggest threat during these hurricanes?
Water. Storm surge, inland flooding, heavy nonstop downpours -- they all relate back to water and can be deadly. 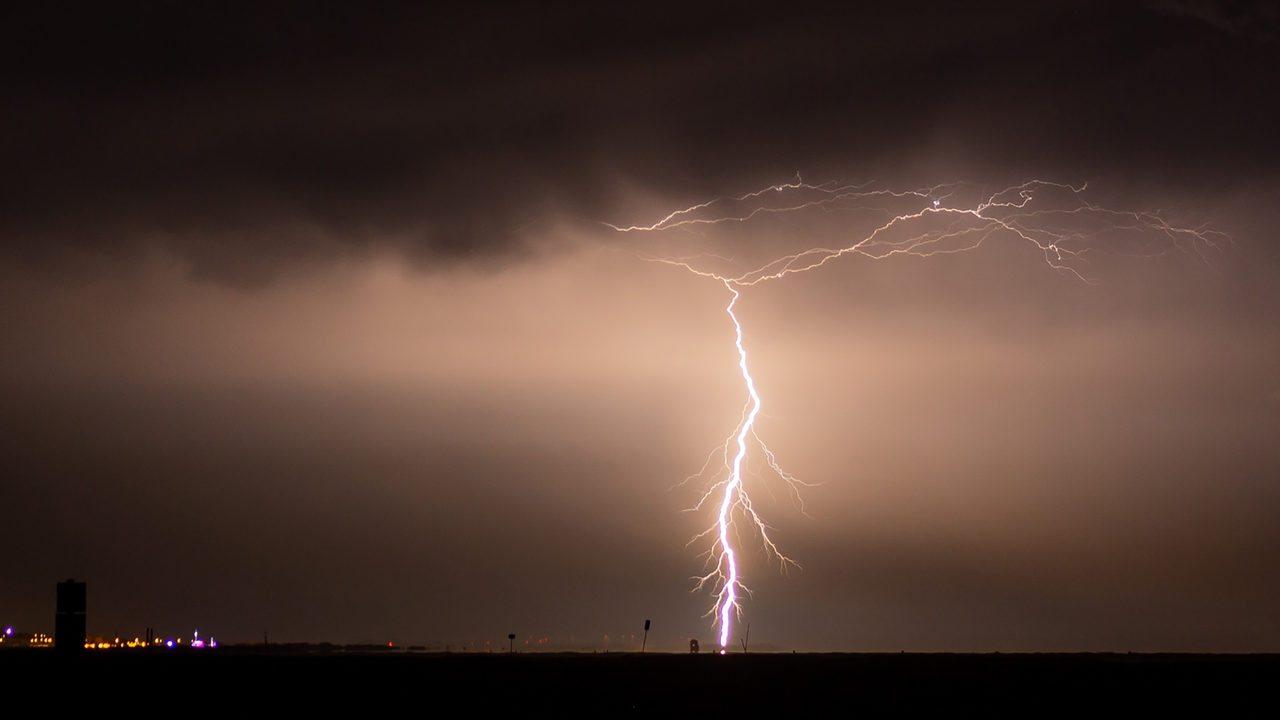 Fastest wind speeds for thunderstorms?
Thunderstorms can have more than 100 mph in a microburst. A microburst  is a localized column of sinking air (downdraft) within a thunderstorm and is usually less than or equal to 2.5 miles in diameter. Microbursts can cause extensive damage at the surface, and in some instances, can be life-threatening.

Are these storms common or rare compared to other storms?
Thunderstorms some of the most common storms, though high wind speeds are rare. They can be dangerous, but Florida is no stranger to thunderstorms.

Biggest threat during thunderstorms?
Lightning and flash flooding are probably some of the most dangerous threats.

In the end, it pays off to be prepared for any kind of natural disaster. Each storm can pack powerful winds that could do unthinkable damage.

News 6 meteorologist Jonathan Kegges contributed to this report. He's from Pittsburg and knew he was fascinated by the weather in elementary school. He actually went through the Blizzard of '93 as a 5-year-old. Though he doesn't remember much, he says its probably the worst storm he's been through.