The 4 best music venues in Orlando

Wondering where to find the best music venues around town?

Hoodline crunched the numbers to find the top music venues in Orlando, using both Yelp data and our own secret sauce to produce a ranked list of where to venture next time you're in the market for music venues. 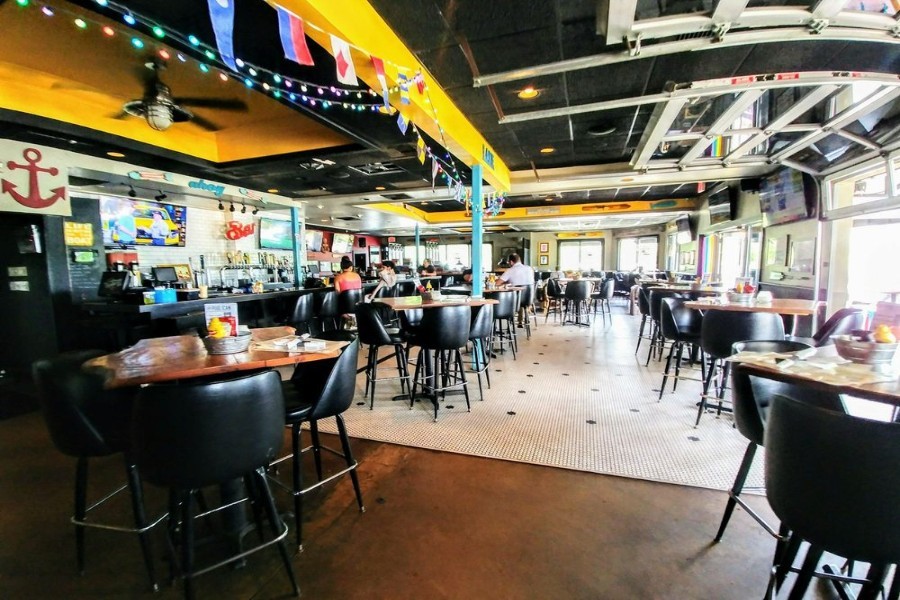 First on the list is Vanbarry's Public House. Located at 4120 S. Orange Ave., the music venue, bar and New American spot is the highest-rated music venue in Orlando, boasting four stars out of 390 reviews on Yelp. 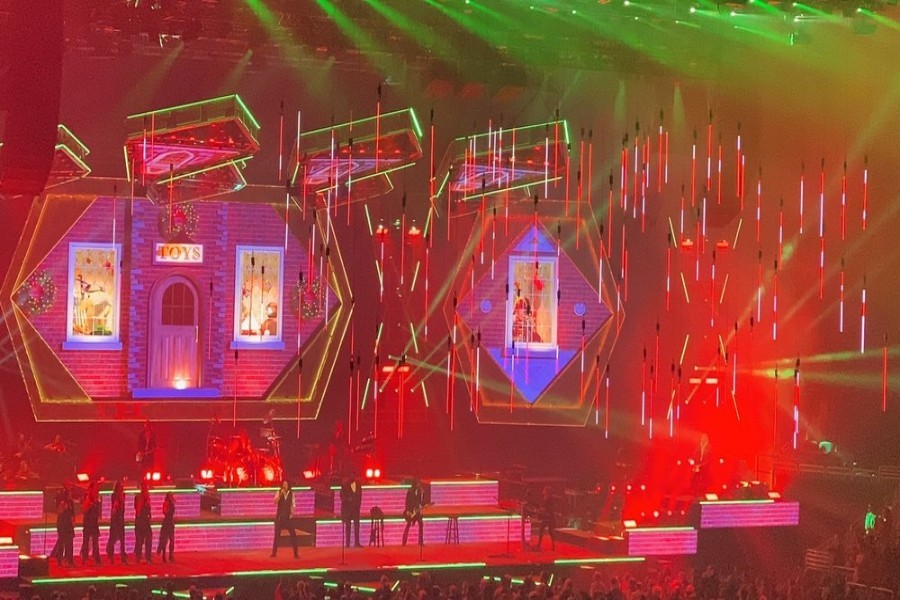 Next up is Holden-Parramore's Amway Center, situated at 400 W. Church St. With four stars out of 324 reviews on Yelp, the stadium, arena and music venue has proved to be a local favorite.

Timucua Arts Foundation, located at 2000 S. Summerlin, is another top choice, with Yelpers giving the music venue and jazz and blues spot five stars out of 30 reviews. 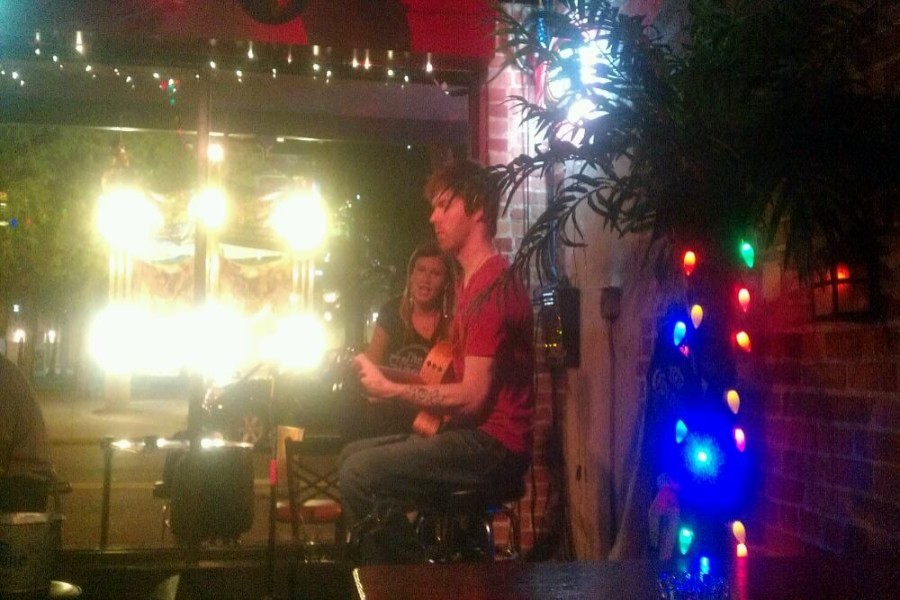 Casey's on Central, a dive bar and music venue in Central Business District, is another go-to, with four stars out of 76 Yelp reviews. Head over to 50 E. Central Blvd., Suite D to see for yourself.