Florida coronavirus cases increase to 13,300 as more testing sites open across the state

INTERACTIVE MAP: Here’s where to get your drive-thru coronavirus test

Coronavirus: Everything you need to know about UCF’s new drive-thru testing site

Group plays in Orlando for first time since 1997

ORLANDO, Fla. – The Rolling Stones perform in Orlando for the first time since 1997.

The rare concert took place Friday night at the newly renovated Citrus Bowl, where the group performed many of their hits as part of their 15-date stadium tour.

The group is a big get for the Citrus Bowl, bringing people from around the world to Orlando and it will have a big economic impact in Central Florida. 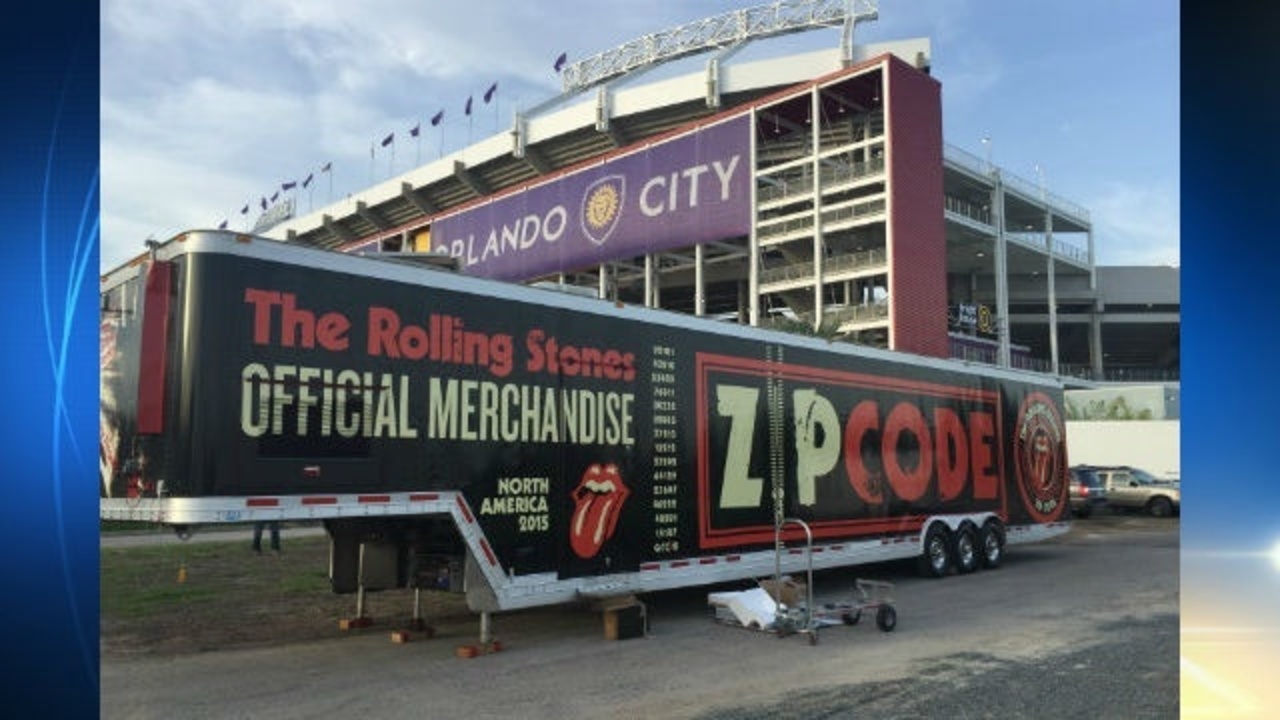 The group played favorites like "Jumping Jack Flash" and "It's Only Rock and Roll but I Like It."

Peter Donks and his friends are visiting the U.S. for the first time and came all the way from the Netherlands to see their favorite band perform.

Donks has seen the group play 40 times and has several tattoos paying tribute to the Rolling Stones, including the face of guitarist Keith Richards.

"He is the man," said Donks. "Mick Jagger is great, but Keith is God."

Sky 6 flew over the massive preparations that began taking place Monday. Local 6 has learned the main stage is 65 feet deep, 195 feet wide and three stories tall. There is also a second thrust stage that extends 100 feet into the crowd.

Sixty-two semi trucks have been brought in for all the preparation, including two generators with enough power to run a small city.

John Sparks is the assistant manager for stadium operations. He said parking would extend from the Citrus Bowl to Jones High School.

There was a Fanfest pre-show concert, which closed down Church Street. Sparks said there were free shuttles from the Amway Center and all the parking garages downtown to the concert.

Orlando police said there have been no major issues other than traffic congestion.

EMTs were on scene and Orlando police told Local 6 they had adequate coverage to staff the event.